ARENA GODS® is Spectacle Combat, a top-down, arena fighting game where two to four gladiators compete to be the last one standing in an anything goes deathmatch spectacle. The gates of the Colosseum open! To be a gladiator in these times is to be one amongst untold thousands. It is to be bound to the bloodiest sport imaginable. It is a game you can play today, if you dare. Forget certainty, for on the Sands anything and everything can happen. Forget mercy, for in the Arena you will find none, only an endless cycle of conflict and carnage, and the thirsting roar of the Mob. 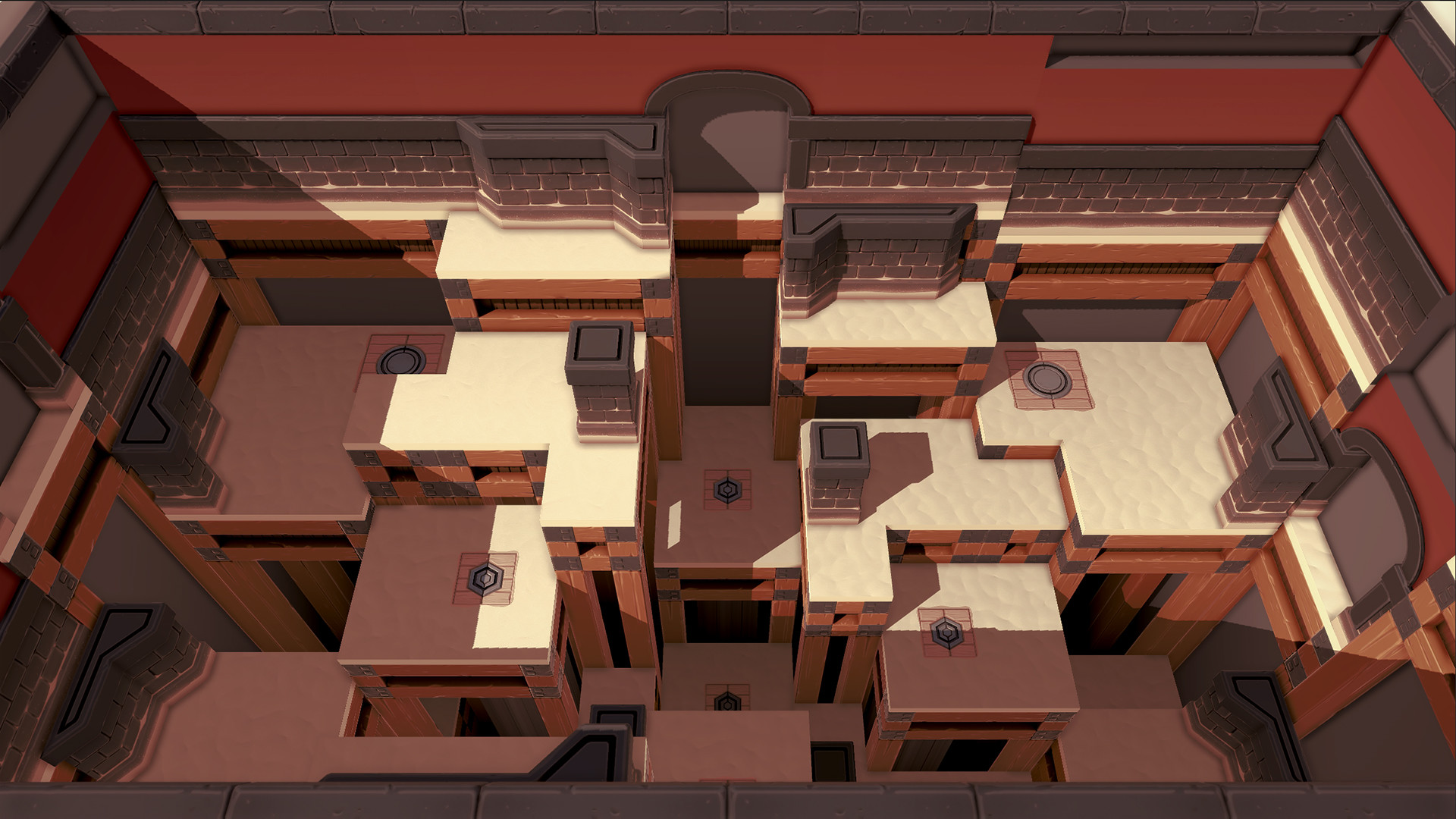 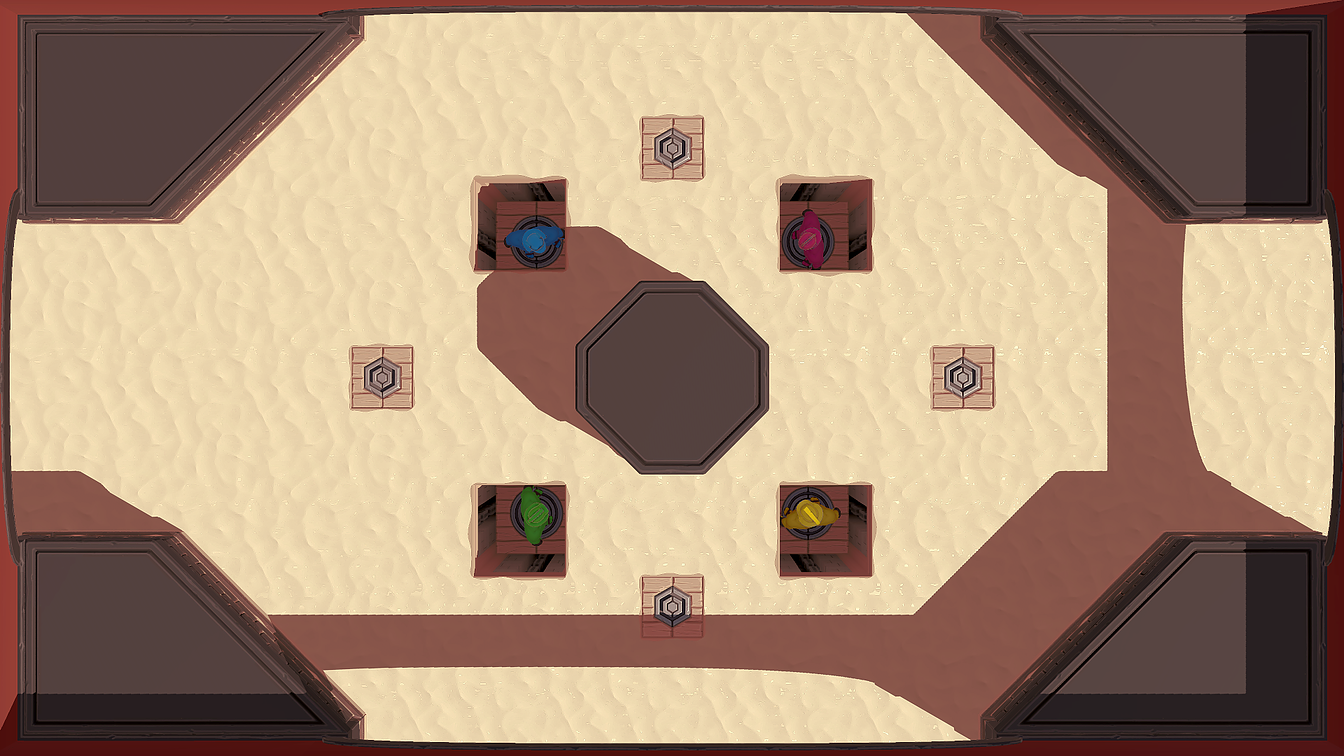 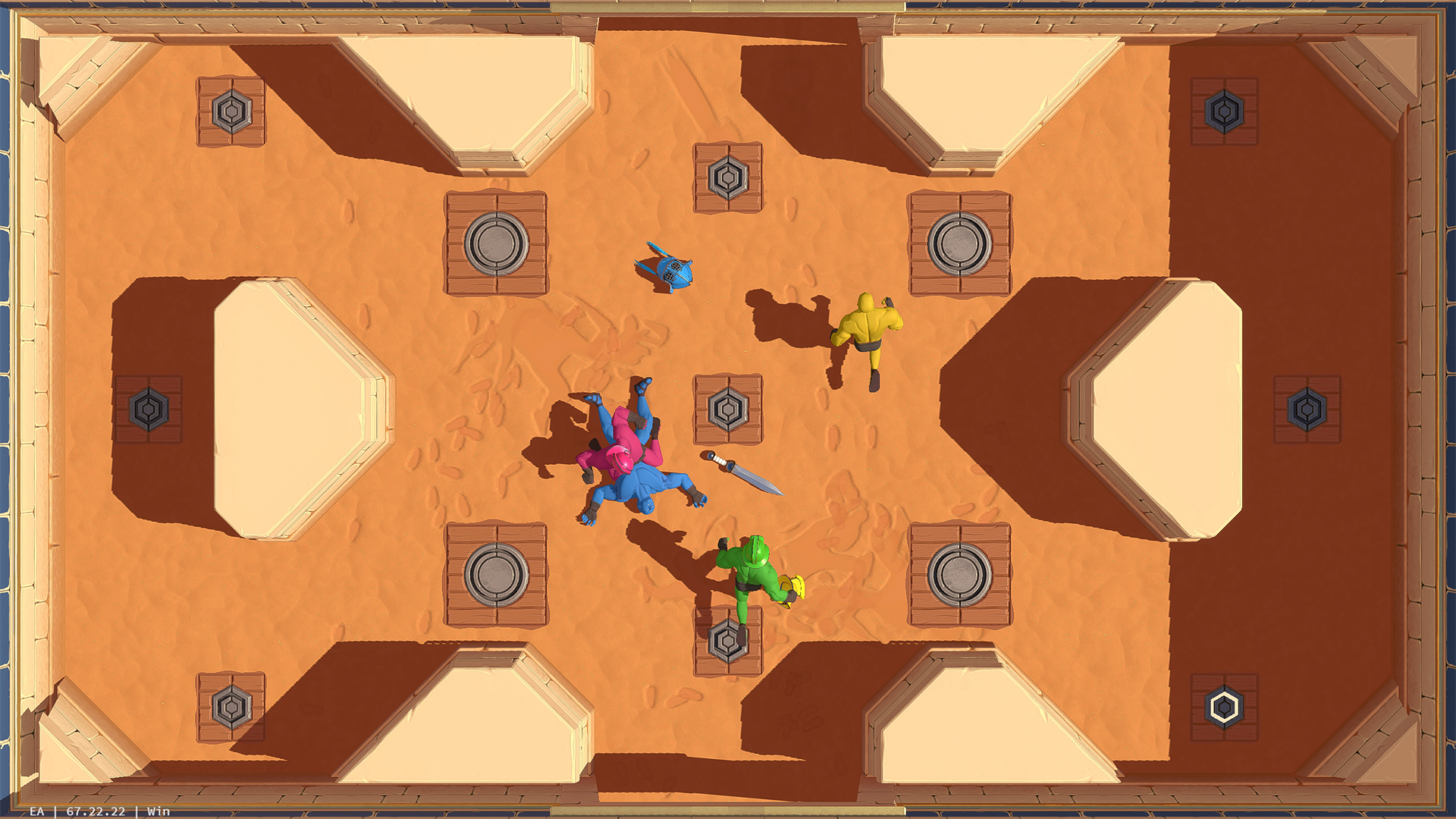 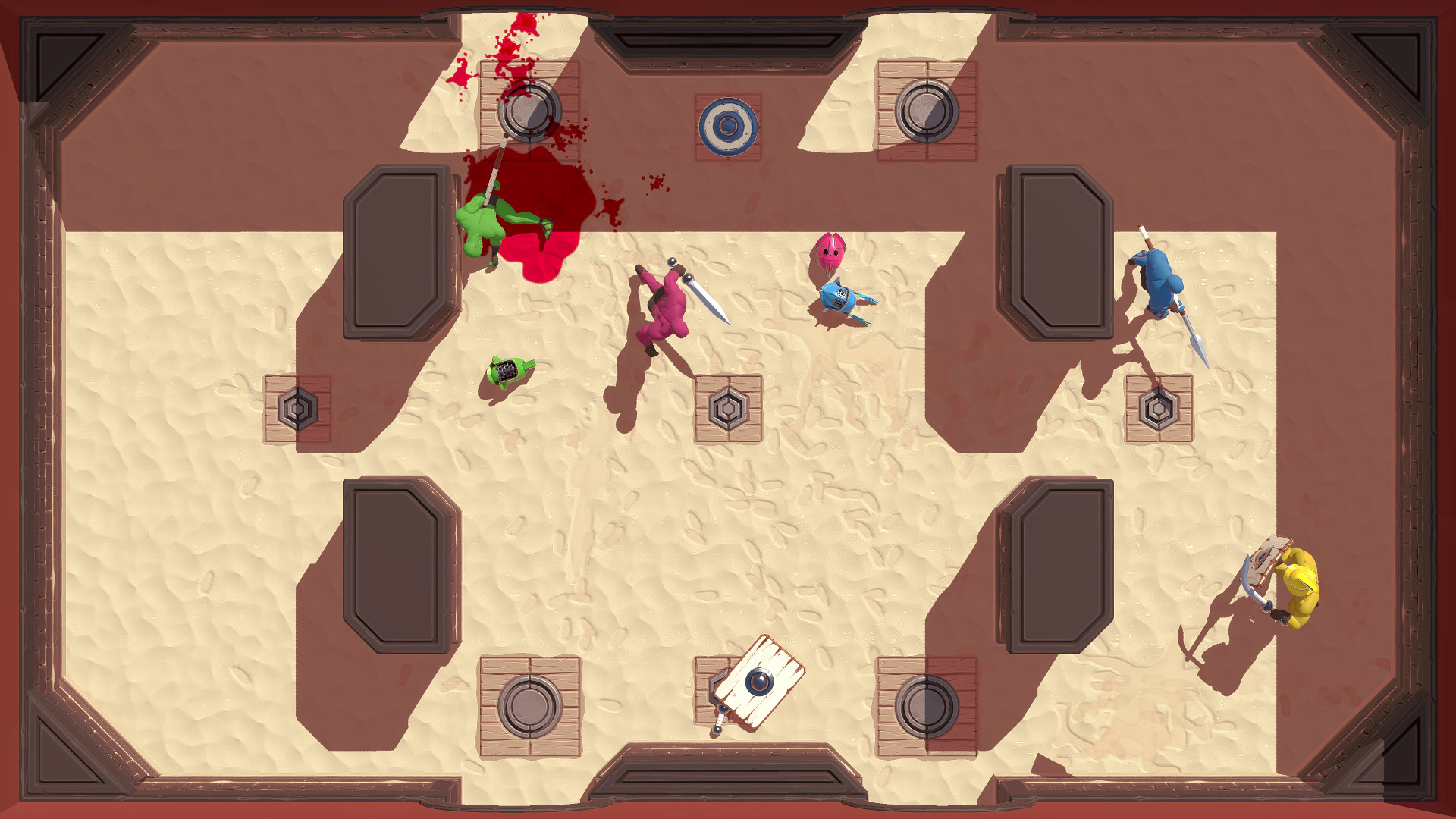 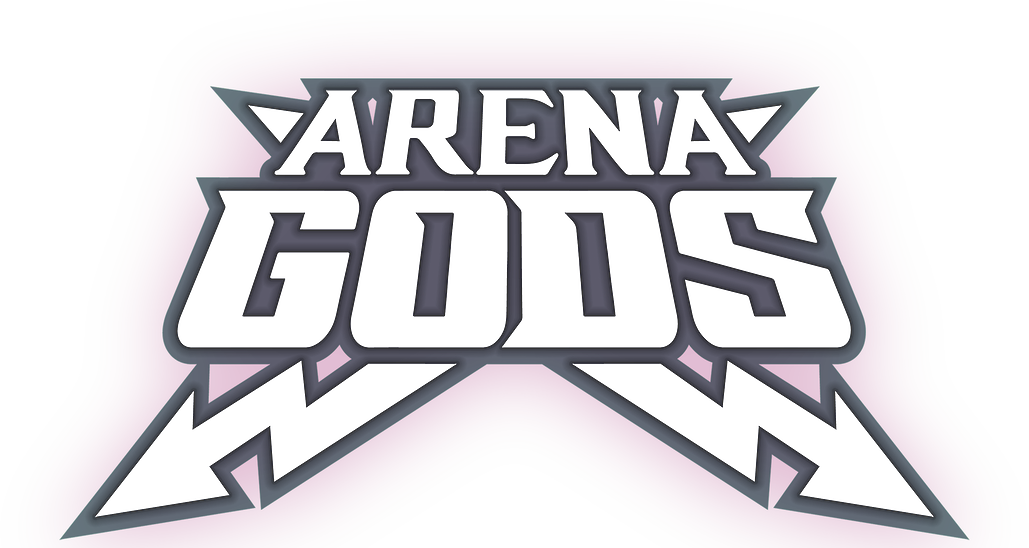