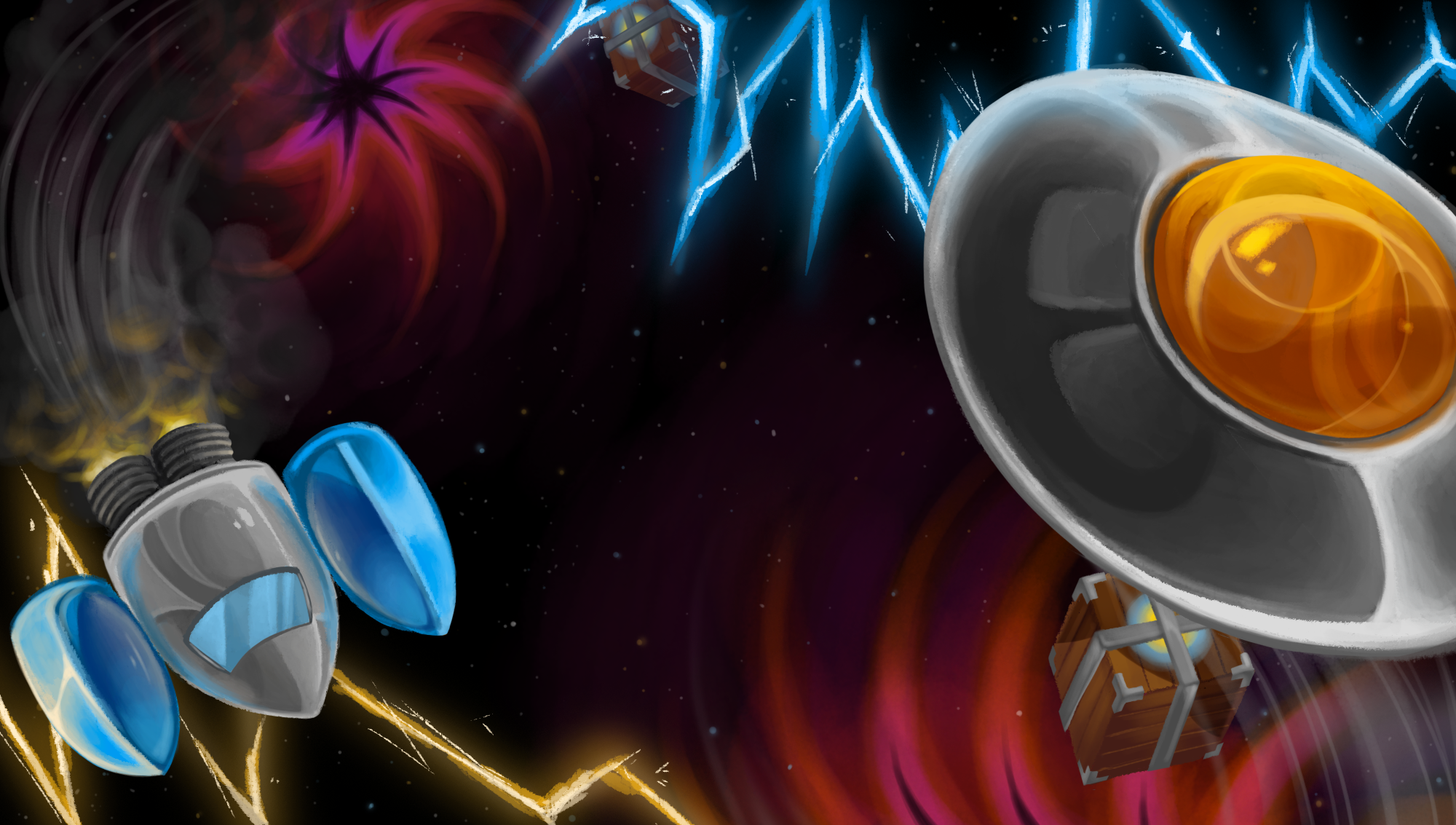 Inspired by "Calvinball", from the comic "Calvin and Hobbes" by Bill Watterson, Bedlamball plays a bit like air hockey. Each player attempts to knock the ball into the other player's goal, but both sides can modify rules and mechanics of the game in the middle of the match to their advantage. Opponent about to score? Shrink the goal! Far behind in points? Change the scoring method! Just remember everything you change affects your opponent in the same way! Hilariously chaotic, while also surprisingly strategic, you never have to play the same way twice.

* 4+ Characters, each with a unique specialty!

* Play against the AI in a regular match, or go for the most goals in Score Attack!

* Stream the game on Twitch.tv and allow your audience to change rules via chat for maximum chaos! 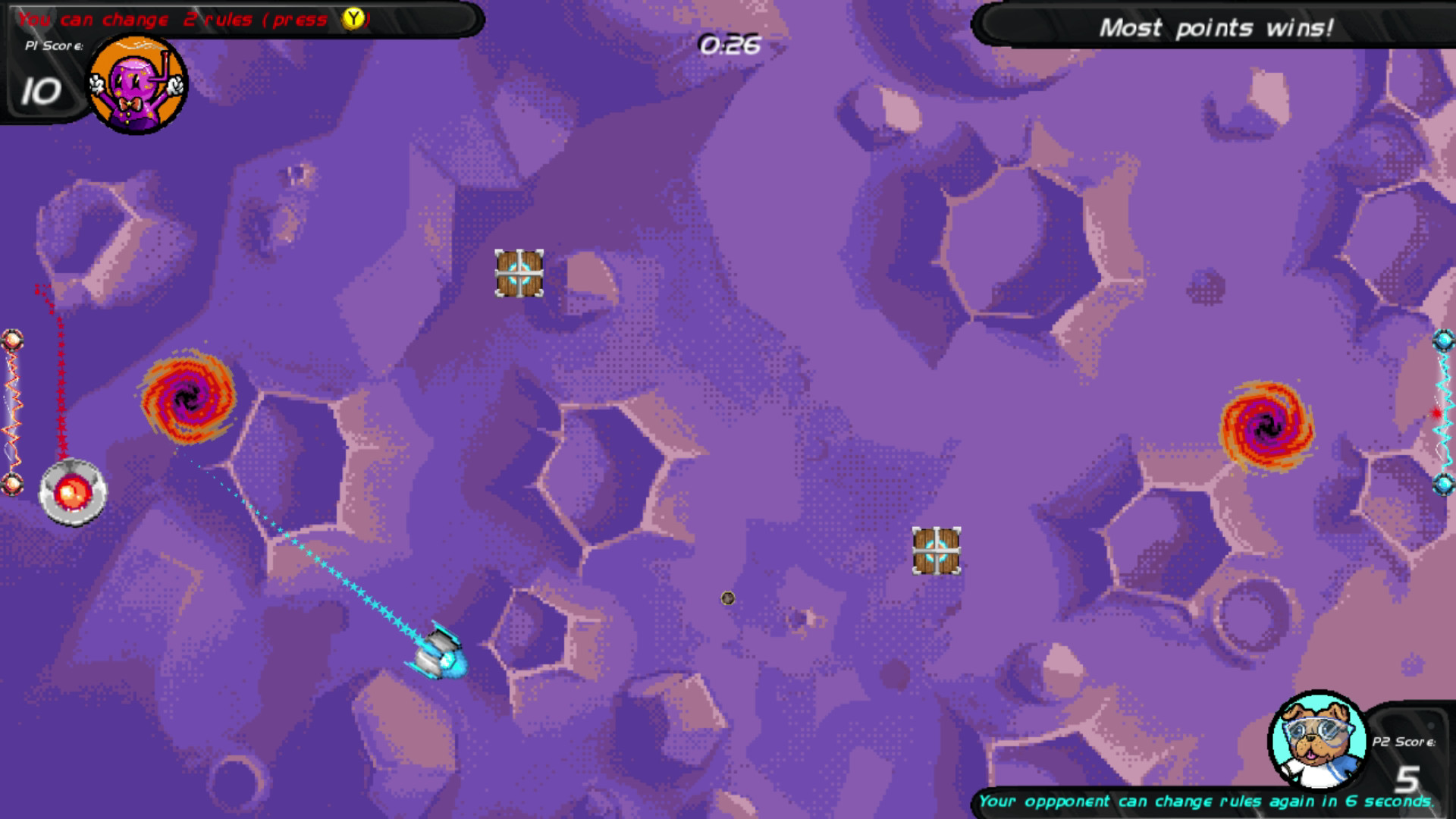 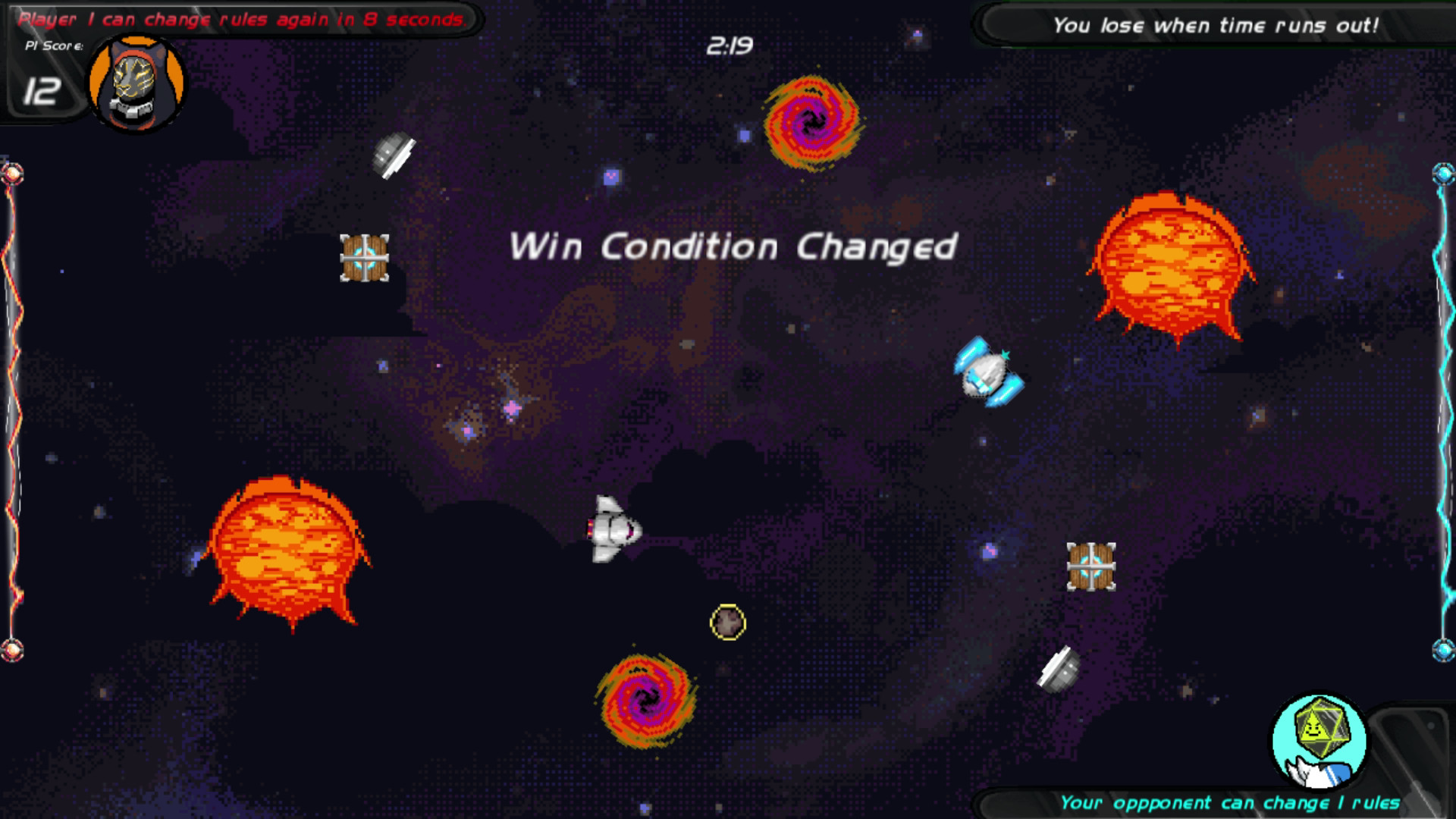 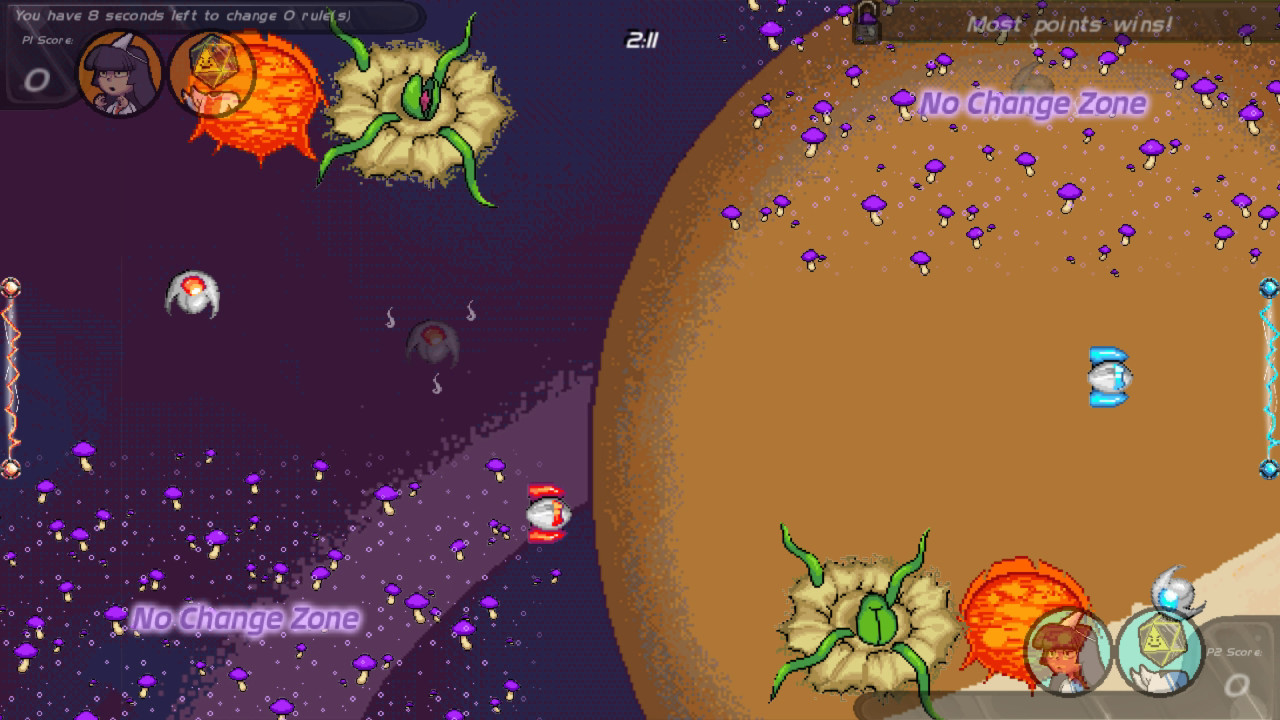 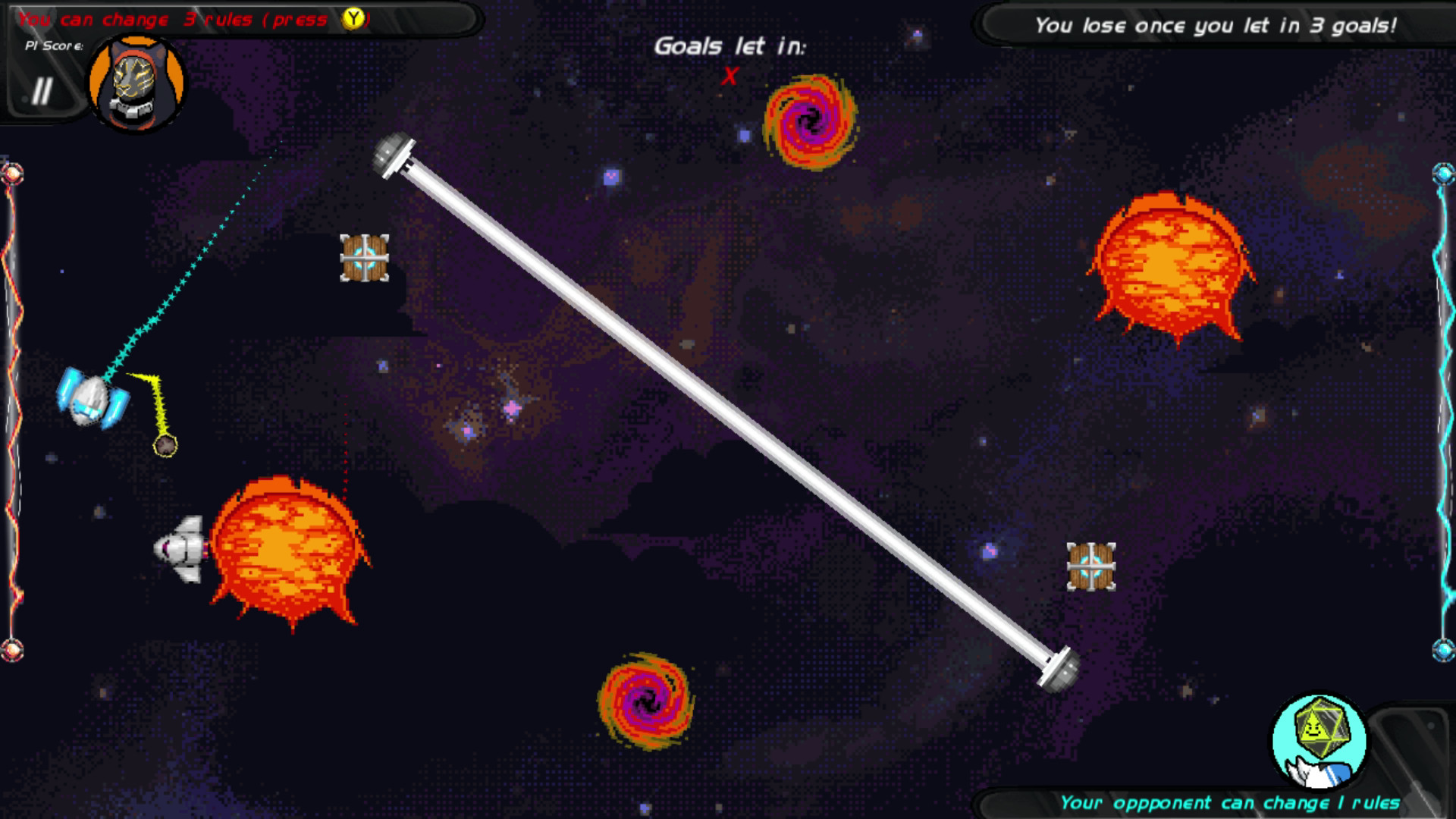