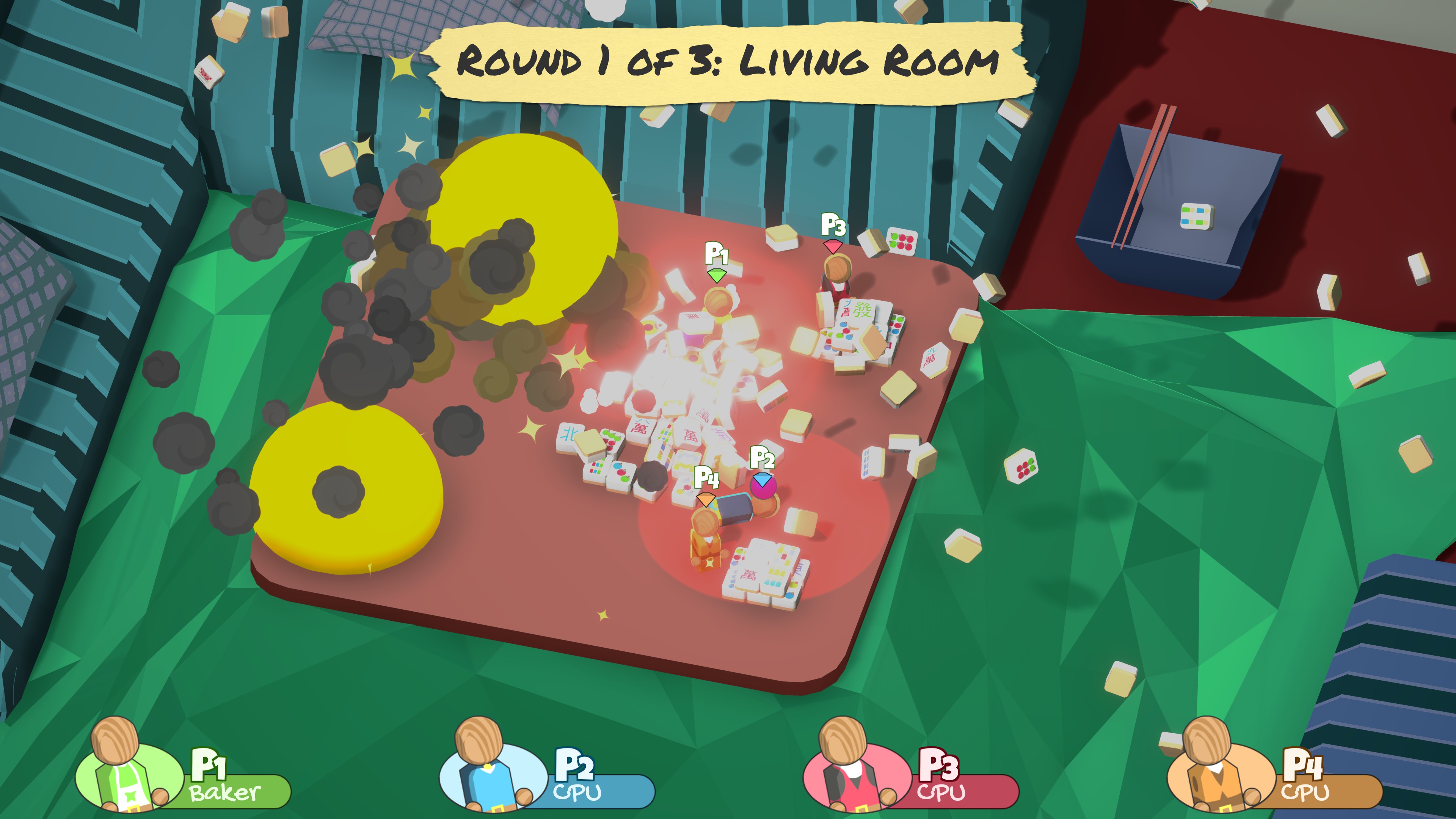 BOMBFEST is a 4 player party game that features blocks, toys, bombs, and explosions. The last player standing earns the most points, and the player with the most points at the end wins! BOMBFEST was born in the winter of 2015 and has been in active development ever since. It was featured at GDEX 2016 and won the Accessibility, Crowd Favorite, and Best In Show awards that year. (The team would later win Crowd Favorite the following year, as well!) Since then, the BOMBFEST team has grown to a humble size, now featuring the talents of Marisa Hike, Matthew Trowbridge, and Kevin Virnelson. 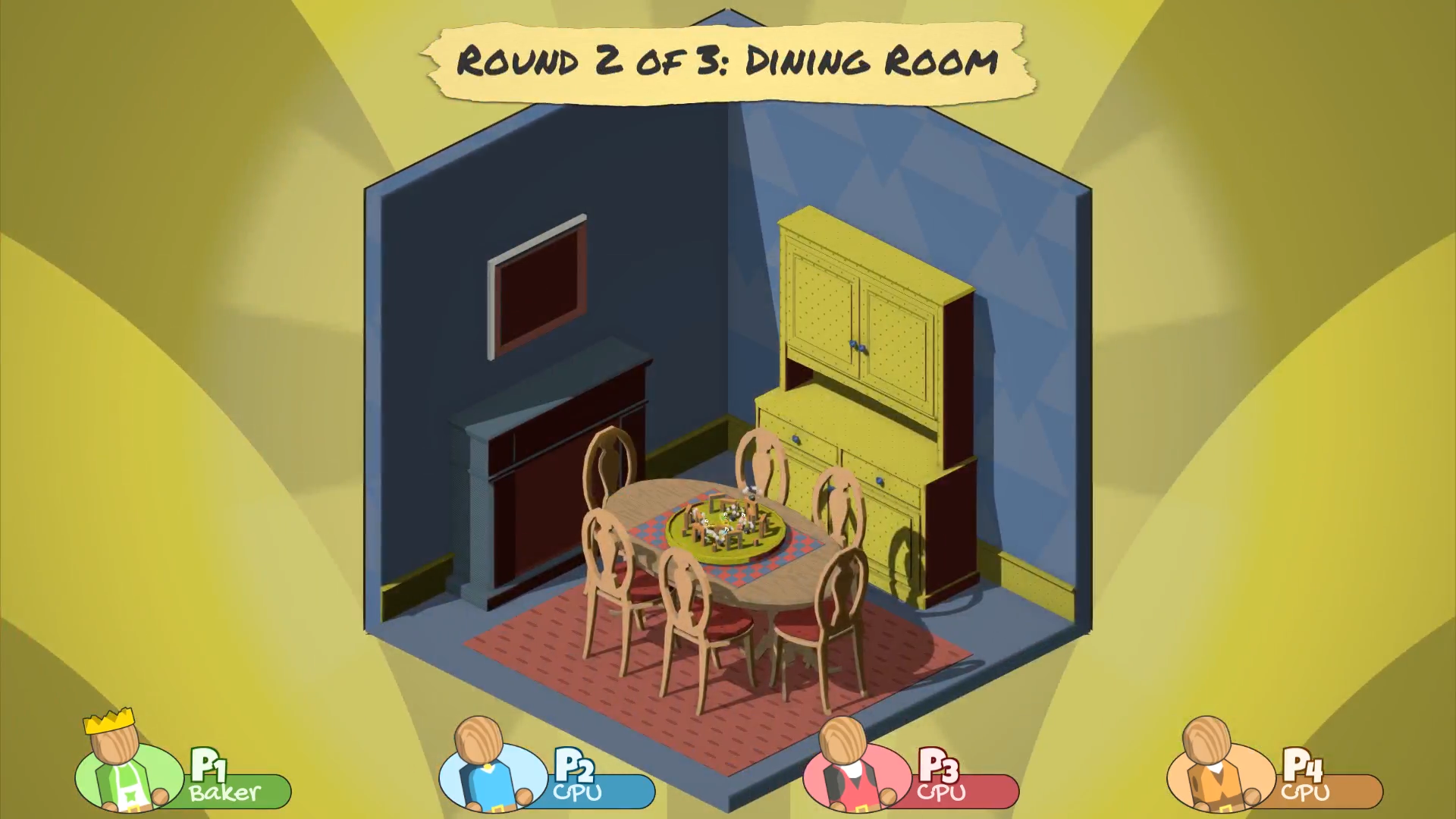 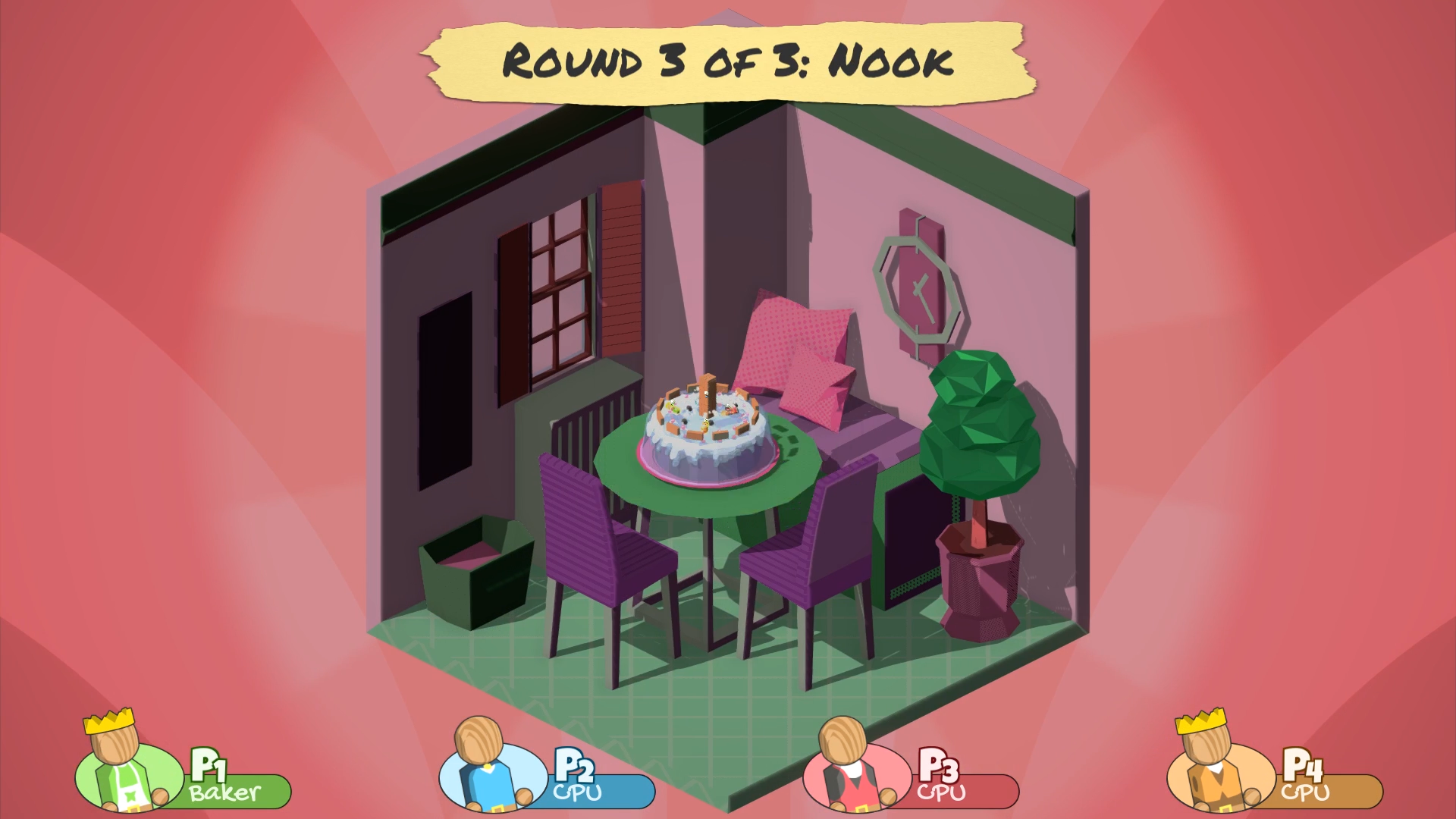 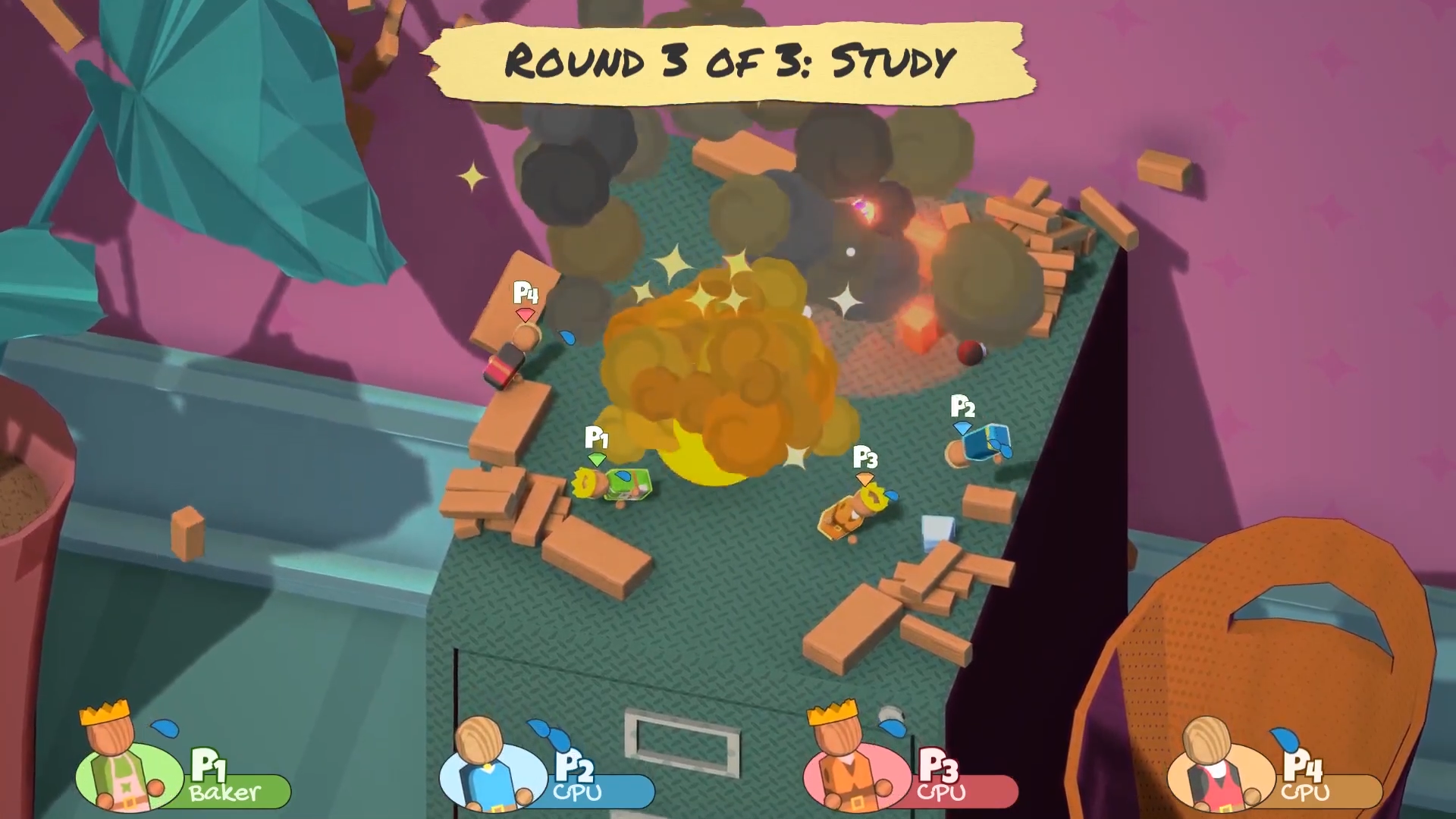