Castle Costume is a platform action-adventure game set in a semi-open world environment and played from a third-person perspective. The player travels between four worlds, which can be explored without time limits. Throughout the game, the player unlocks many different abilities to aid them on their journey, The game is set in a mysterious world locked in a cycle of Halloween, The story follows a young boy who must save Halloween from the evil Angry Aaron, a former child who was scorned one Halloween night, His rage and envy has locked the world in an everlasting torment, You as the player mus 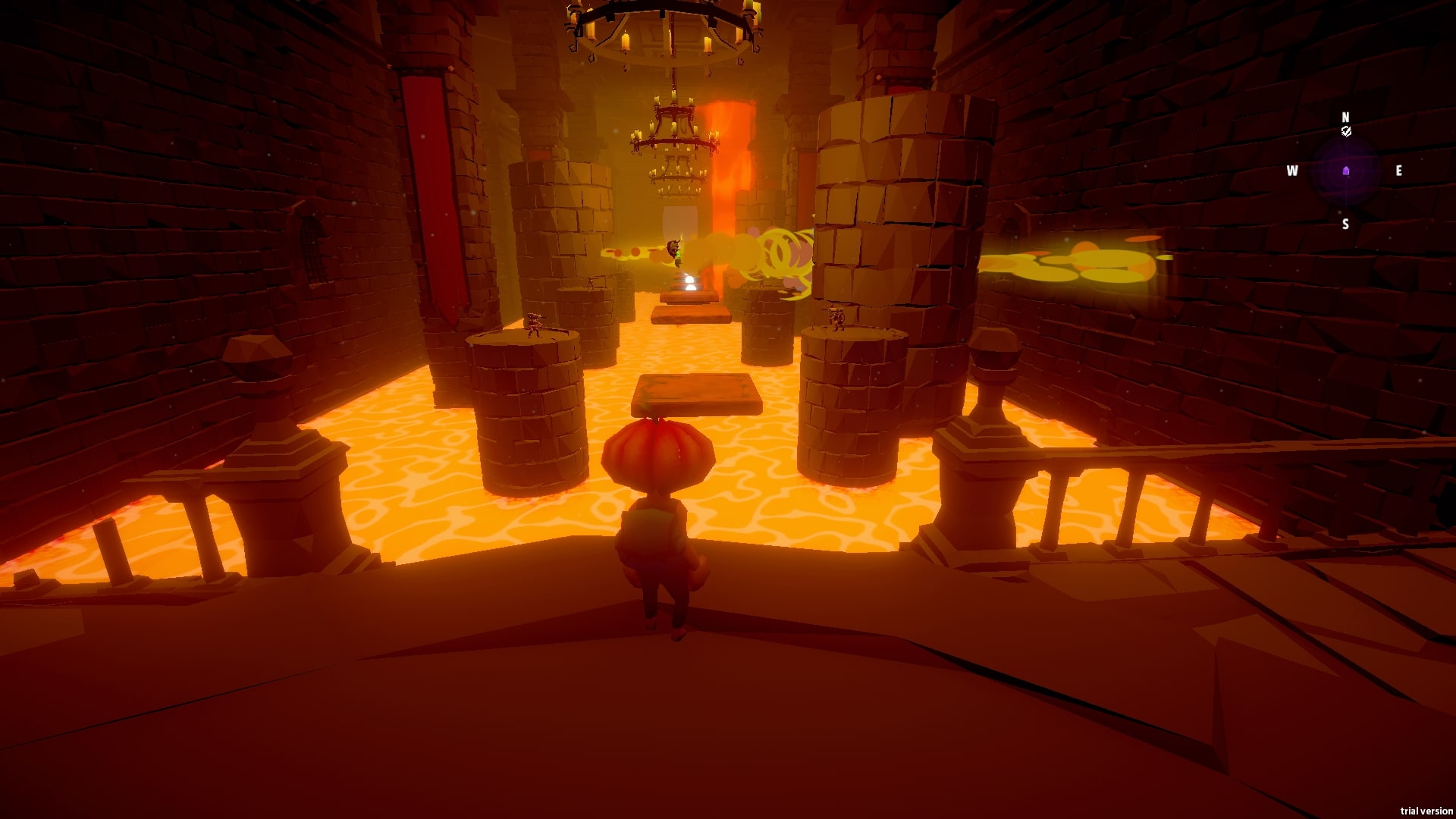 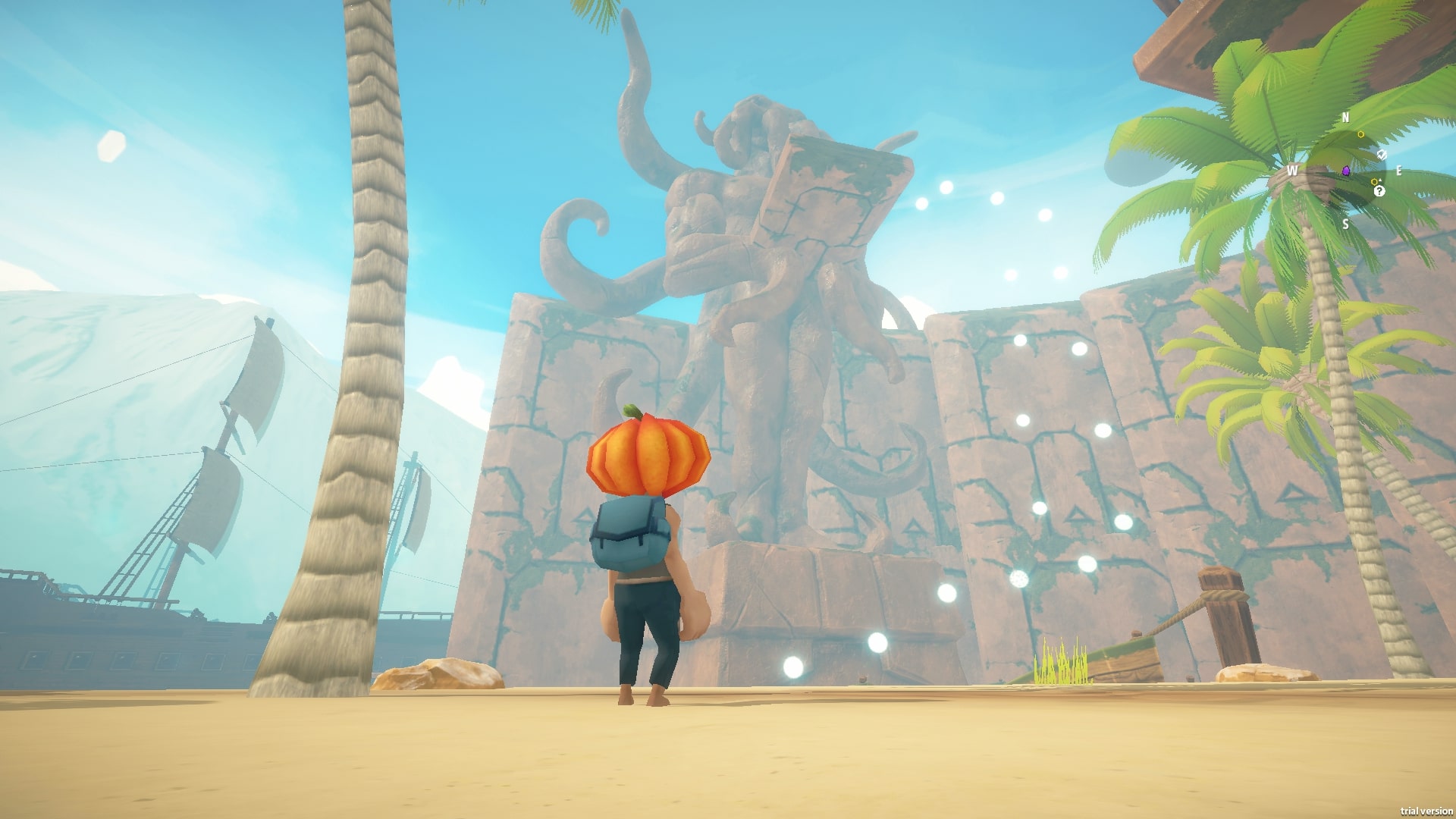 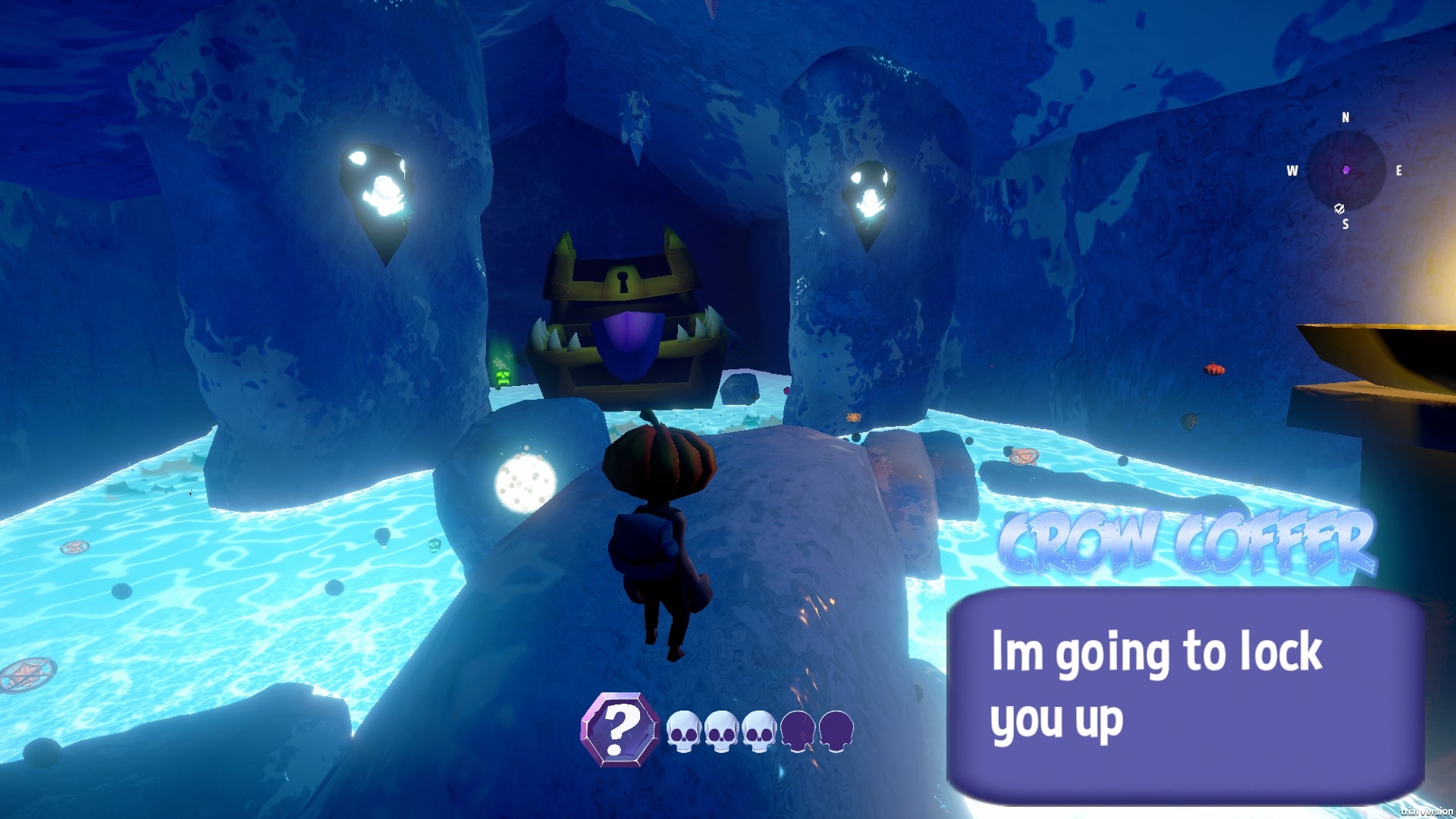 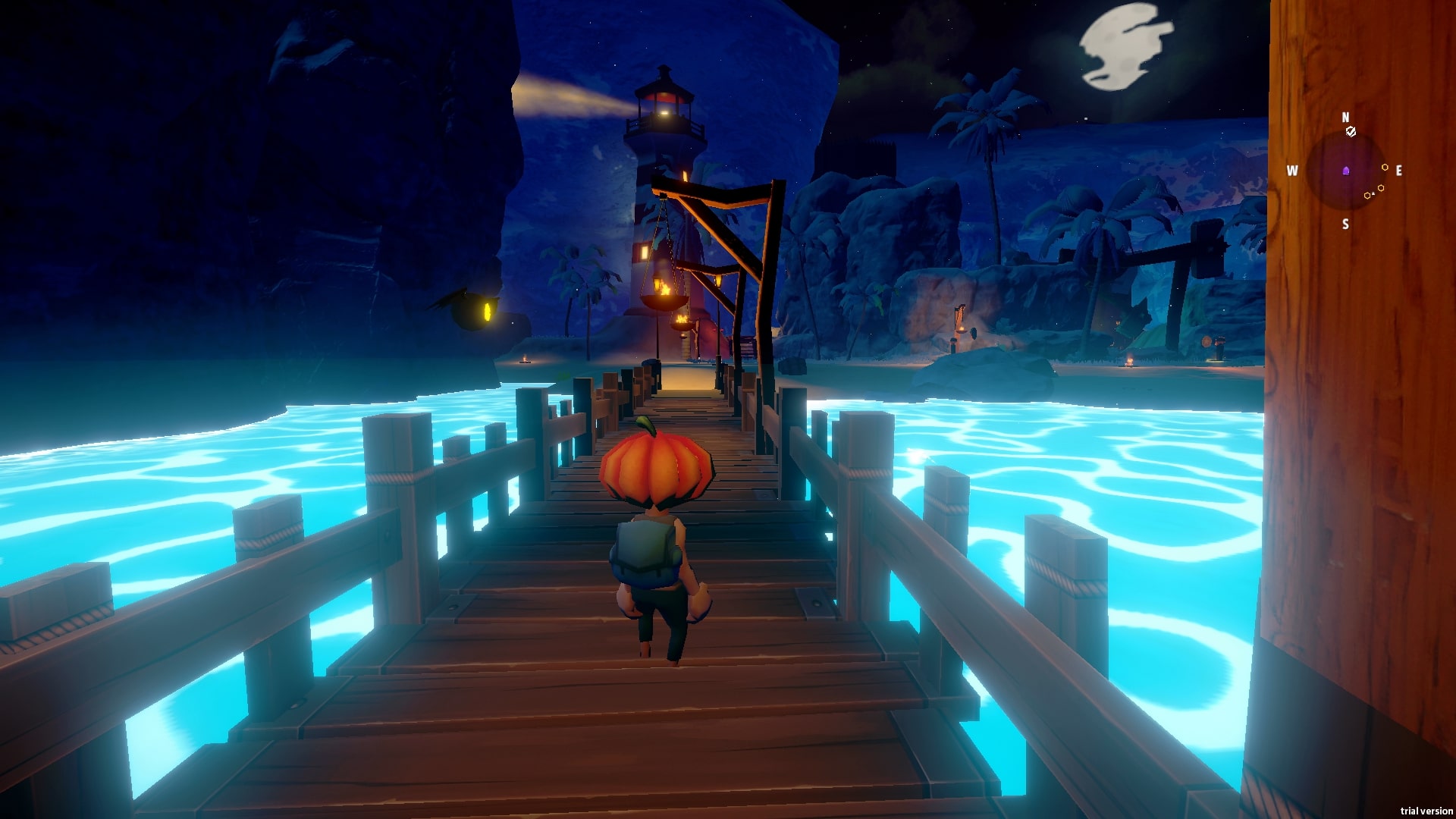 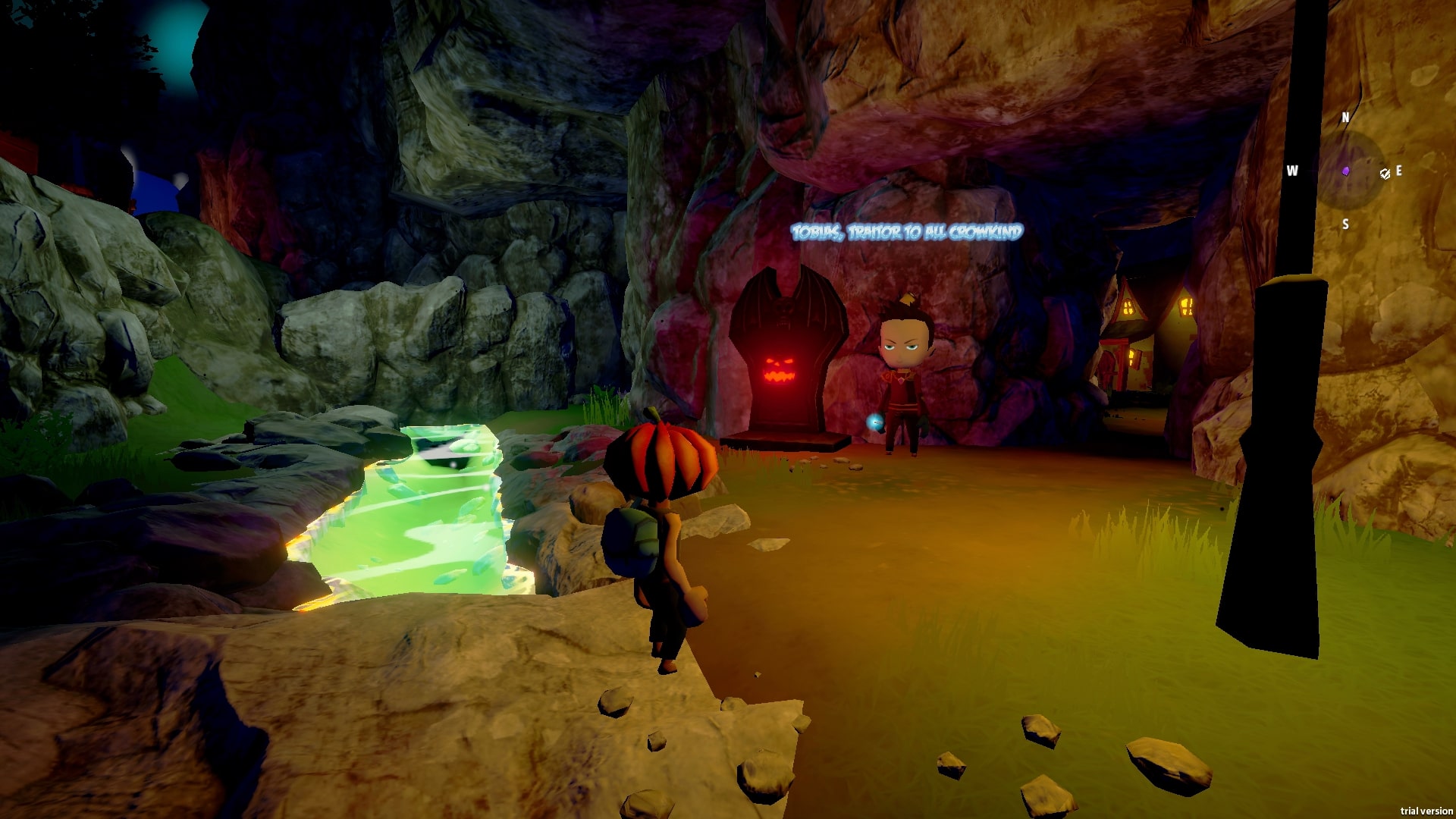 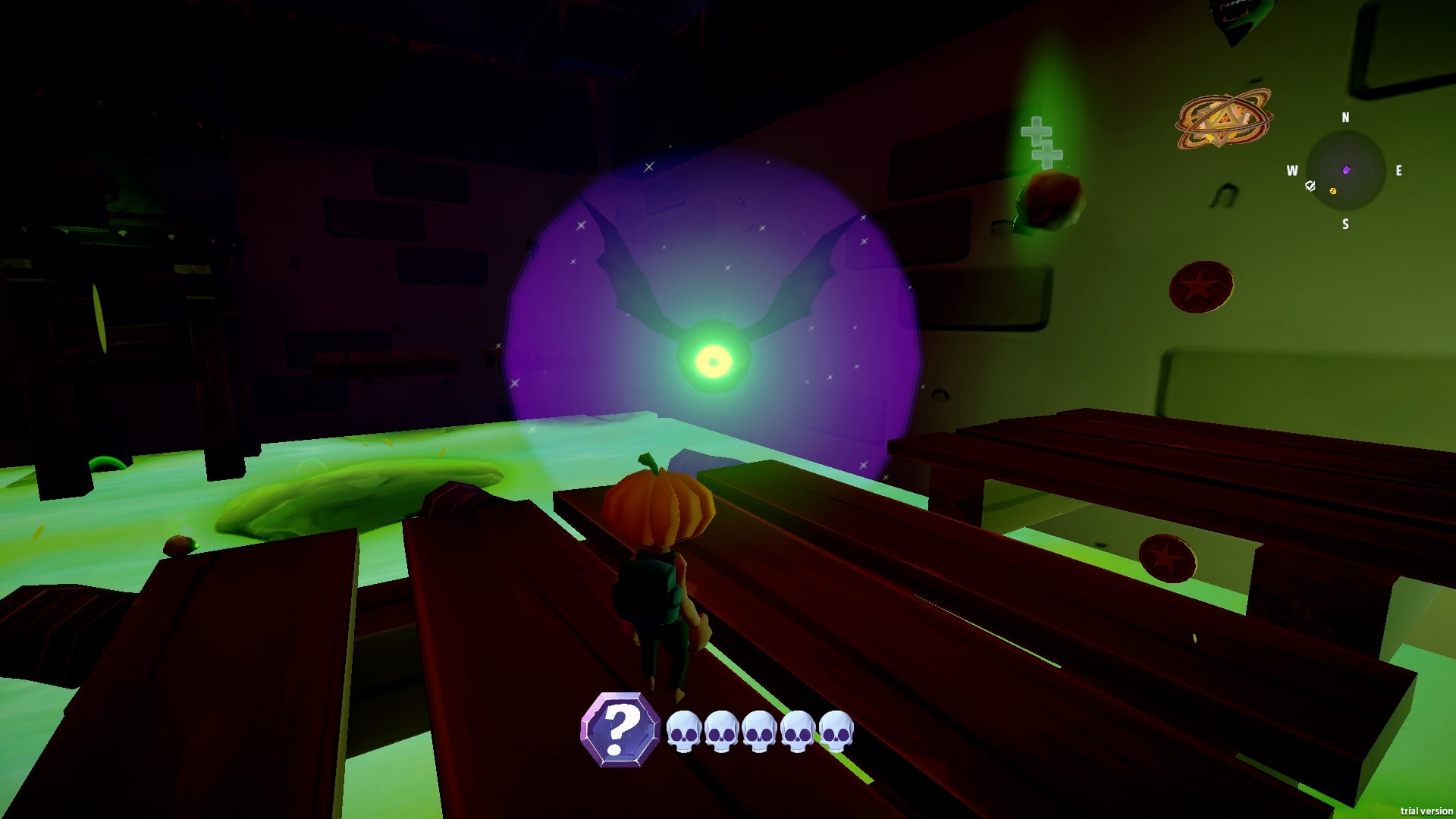 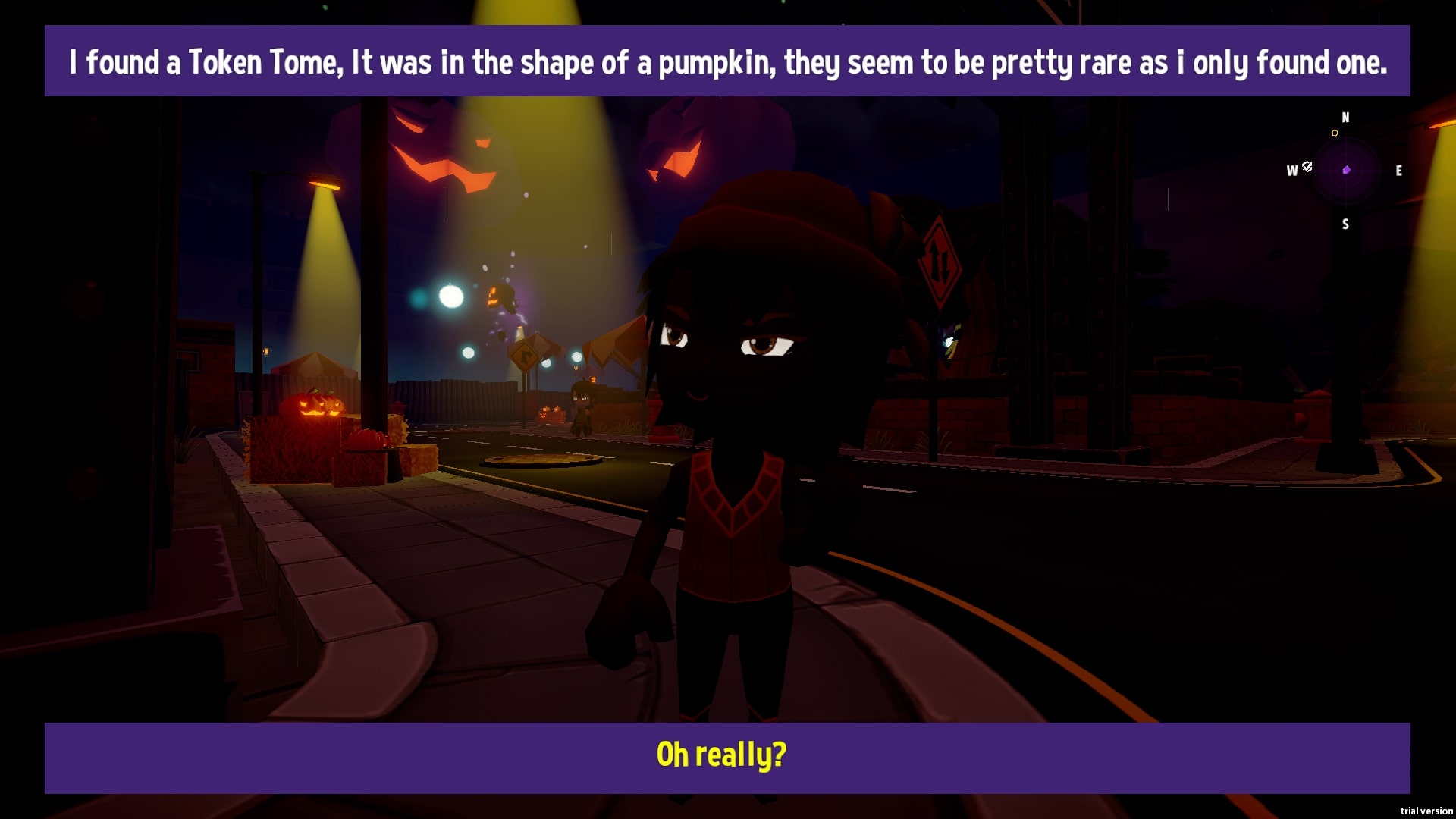 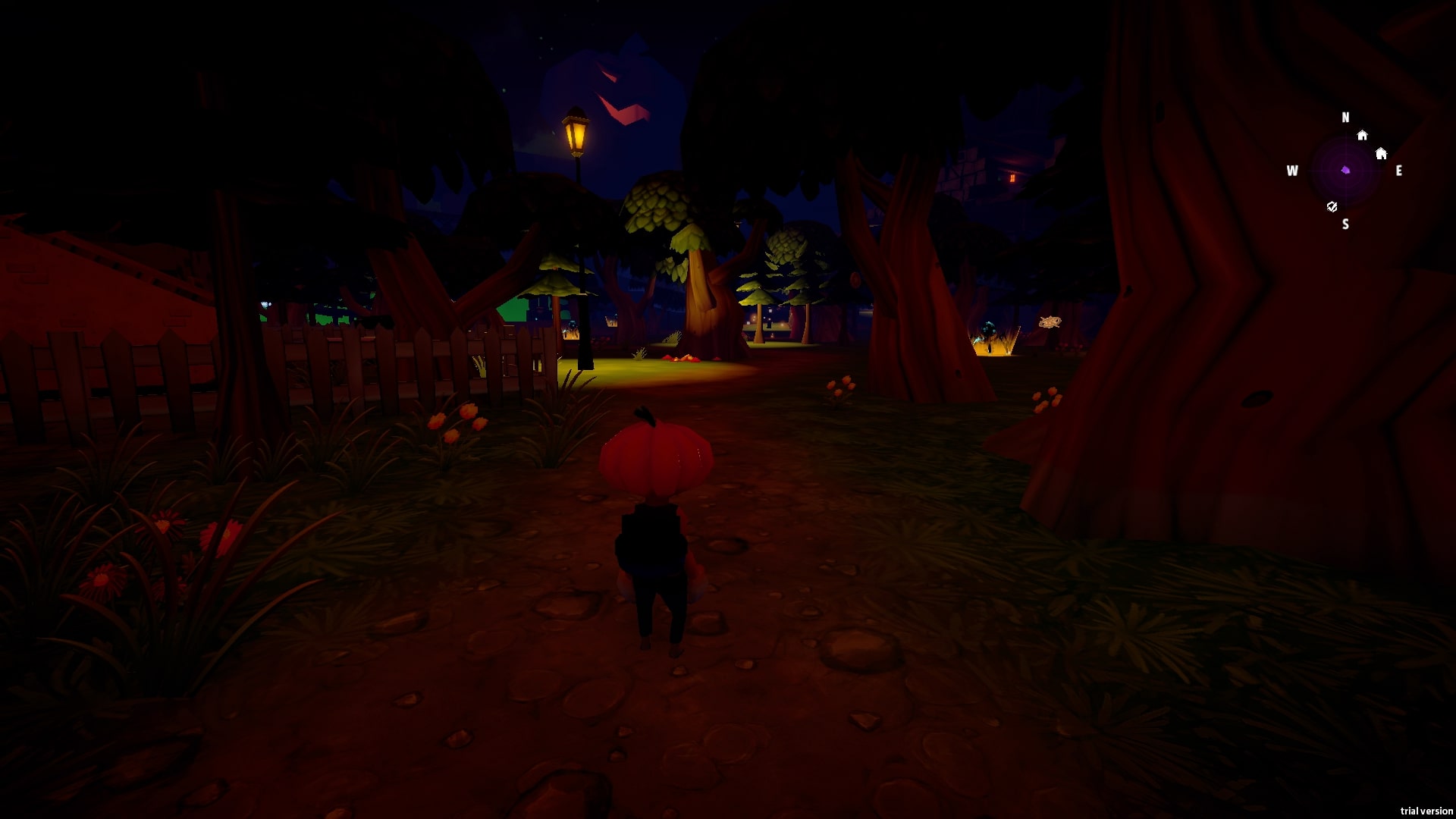