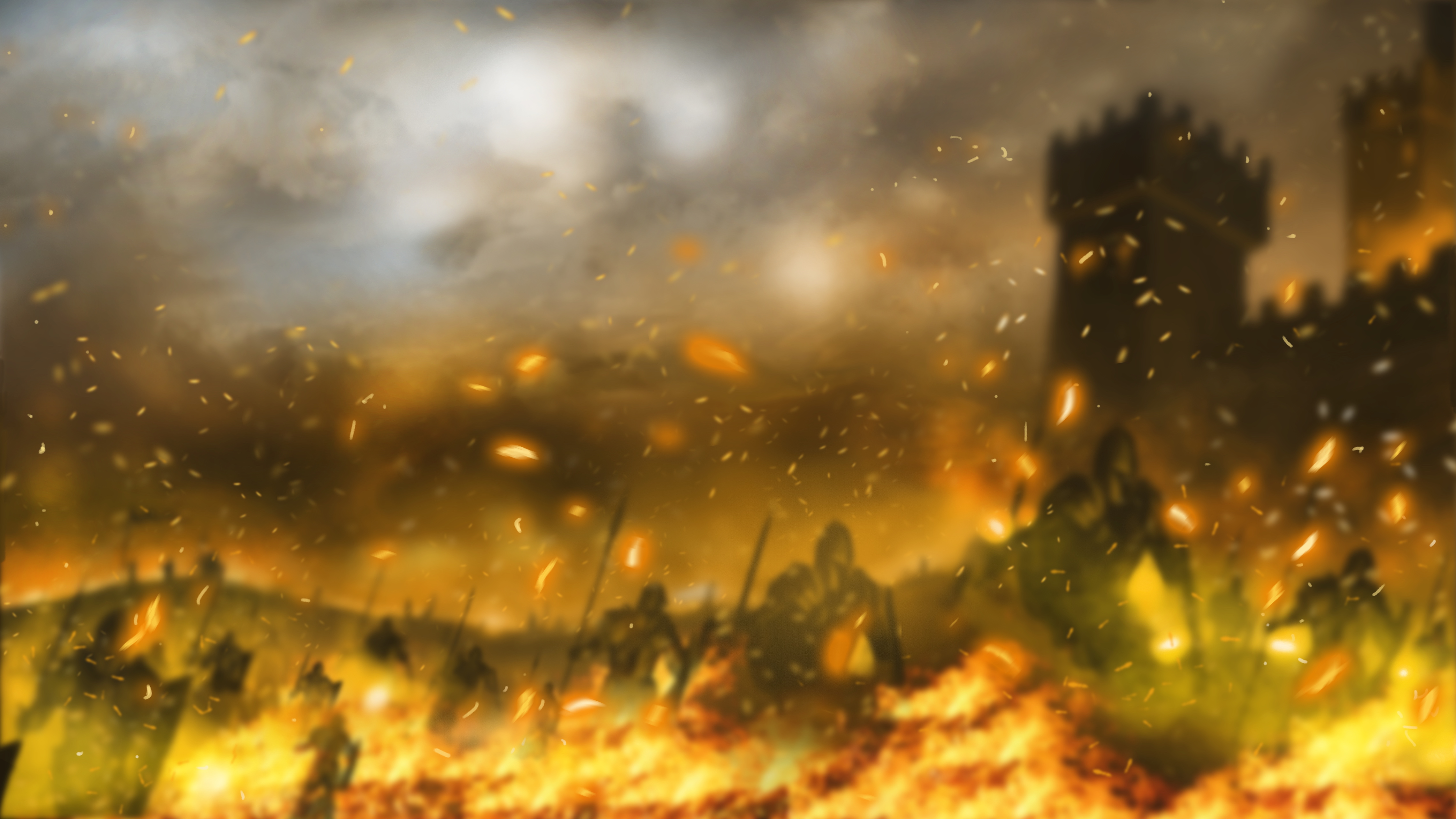 Crystals of Fate is a blockchain & multi-platform eSports driven CCG boasting a revolutionary combat system, tactical battle maps, and simultaneous fast-paced gameplay. Deploy your deck of creatures, spells, and items against opponents in single player campaigns, PVP, and team battles. Crystals of Fate’s simultaneous gameplay fixes the main issue that plagues Hearthstone and other leading CCGs of today – no more having to wait for your opponent to complete their move! Players strategize and scheme concurrently, with their lineups going to battle at the end of every 20-second turn. 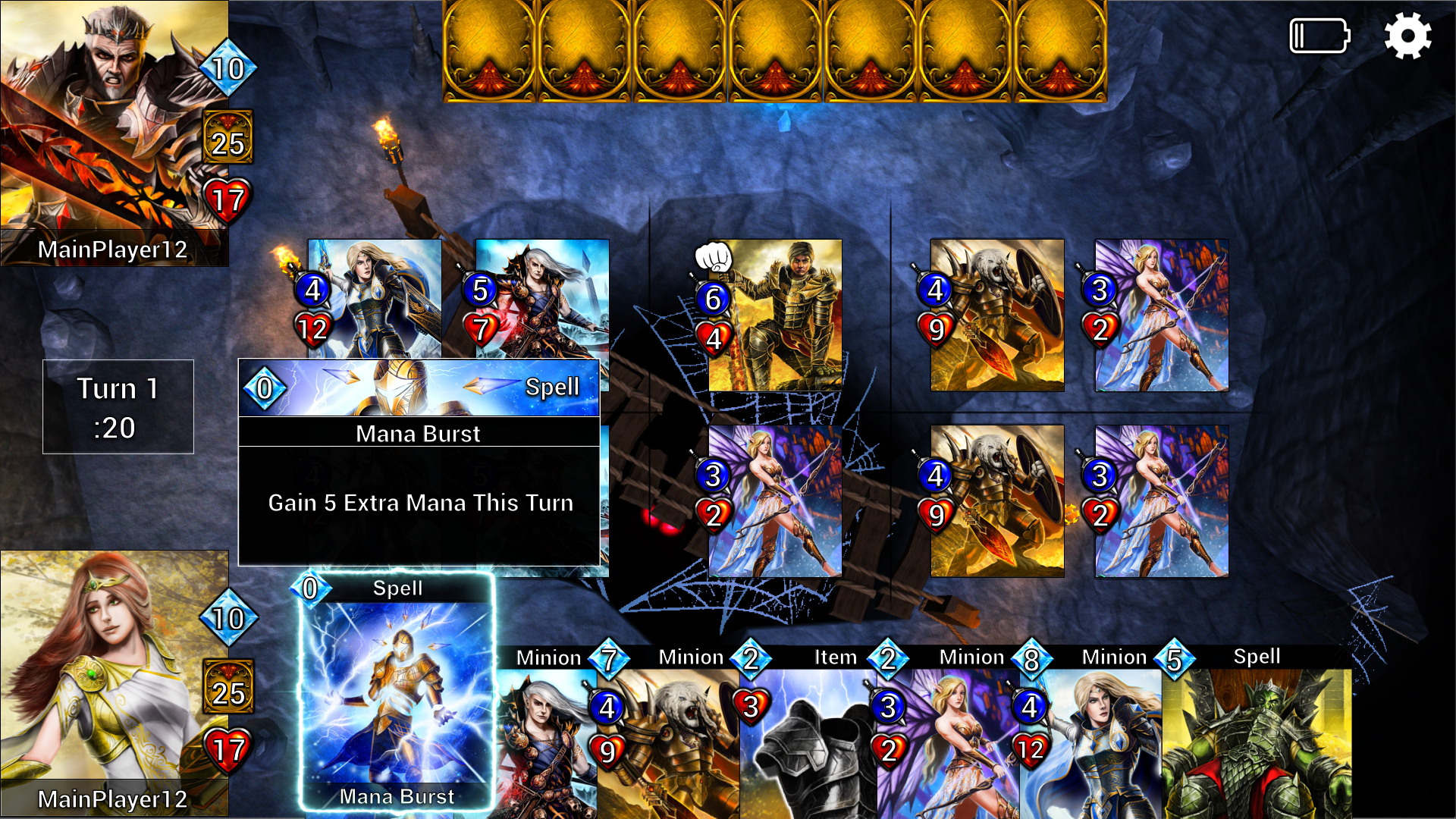 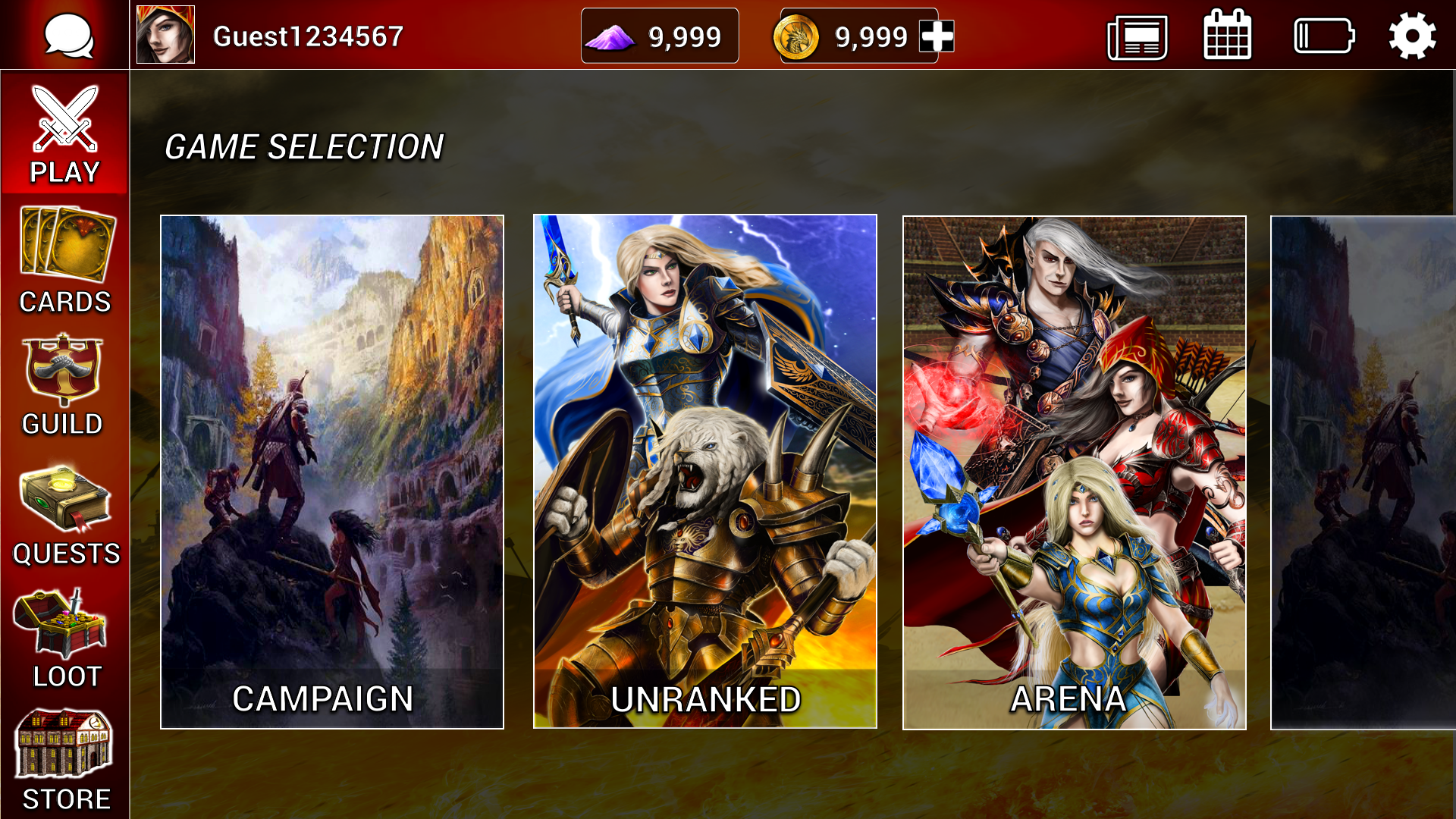 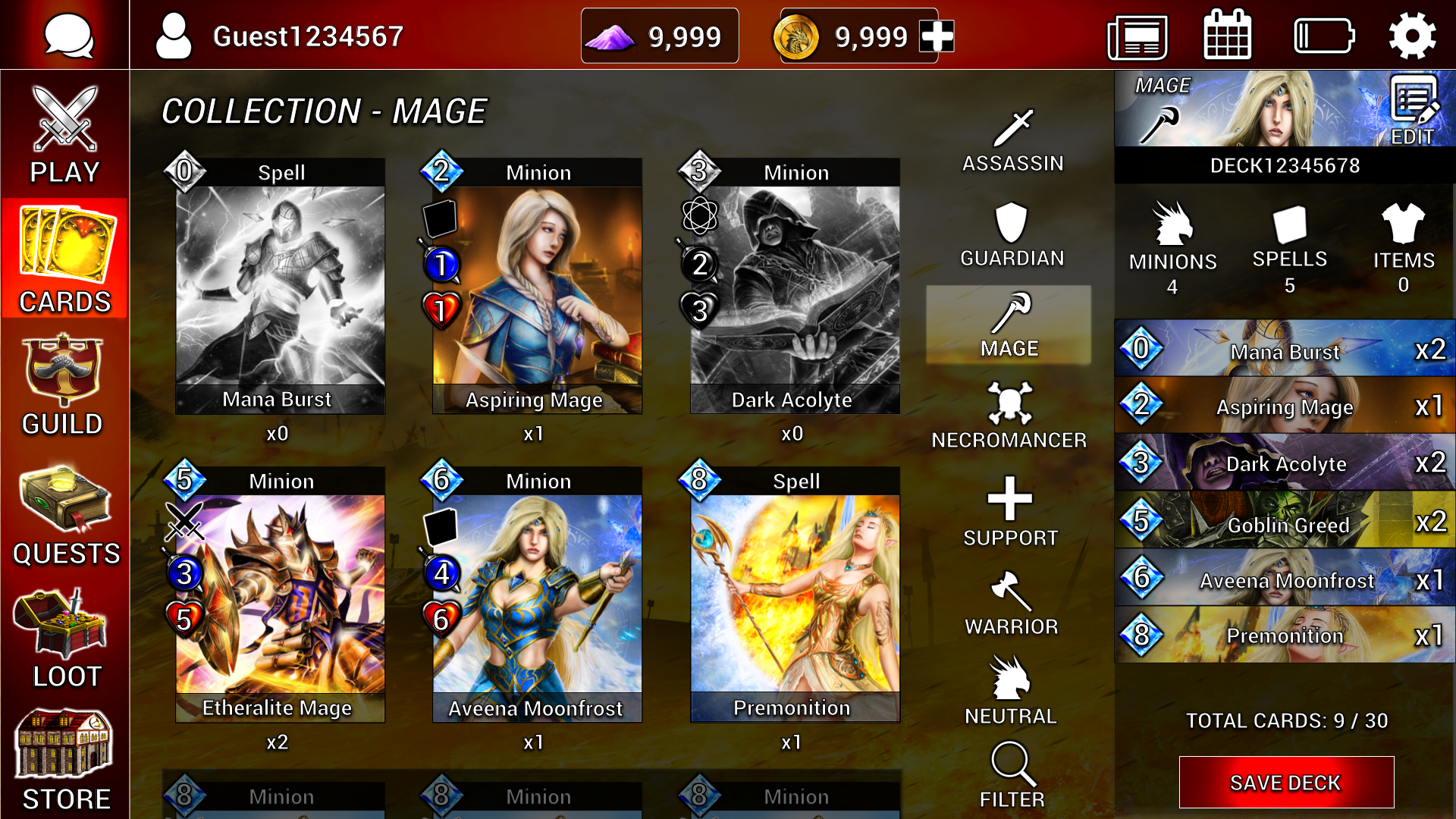 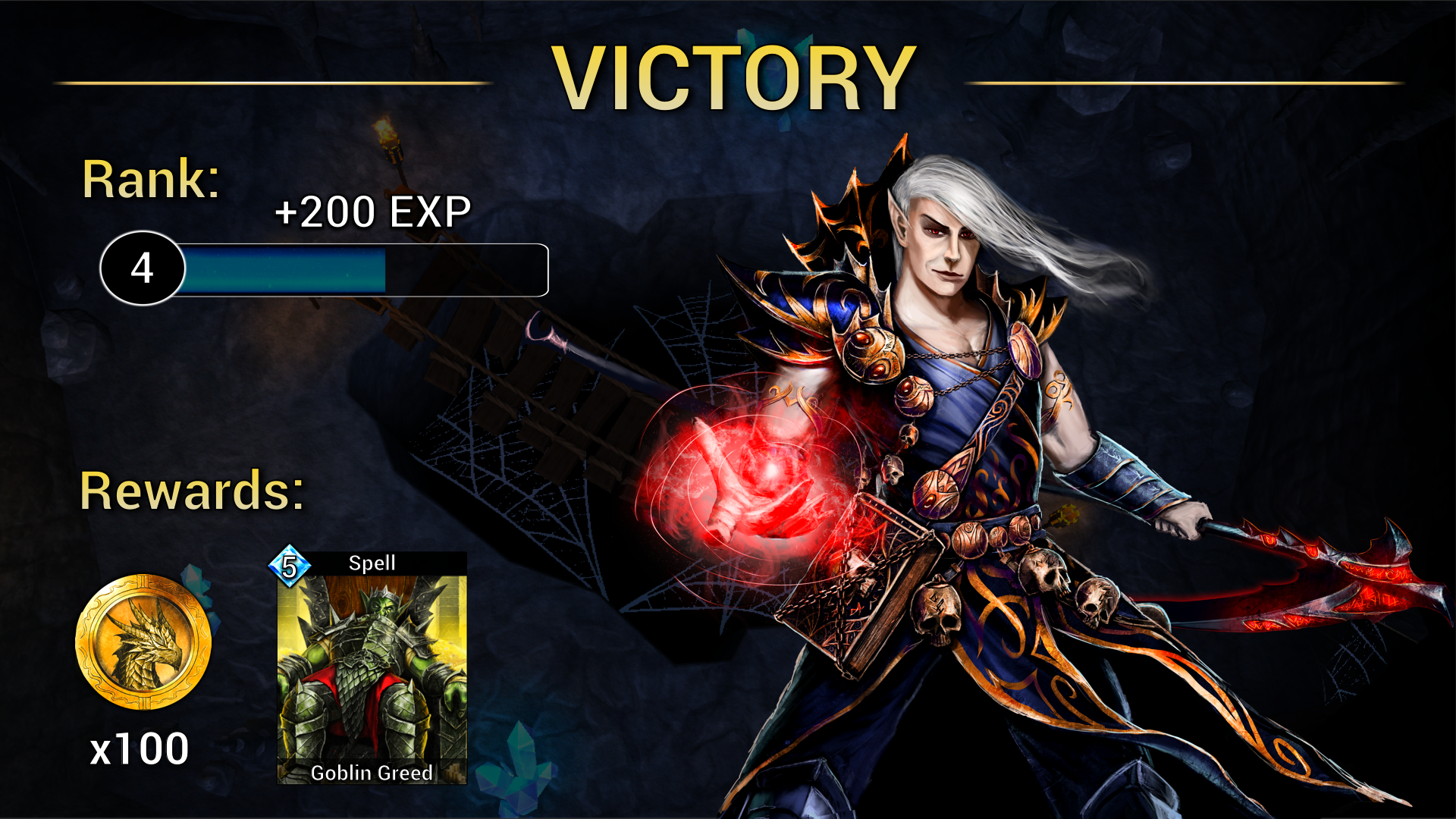