DISRUPTION is a third-person action-adventure game set in the near future where an isolated populace, heavily dependent on robotization, faces the brink as insidious forces and a cyber virus threaten to disrupt the core control of the system, and the world. Social components from privacy, intimacy, and employment are all in states of disruption. The human fighting forces themselves are facing obsolescence. In the meantime, one multinational technology corporation has secretly developed, manufactured and deployed a weaponized humanoid (robotic) corpo-military fighting force. 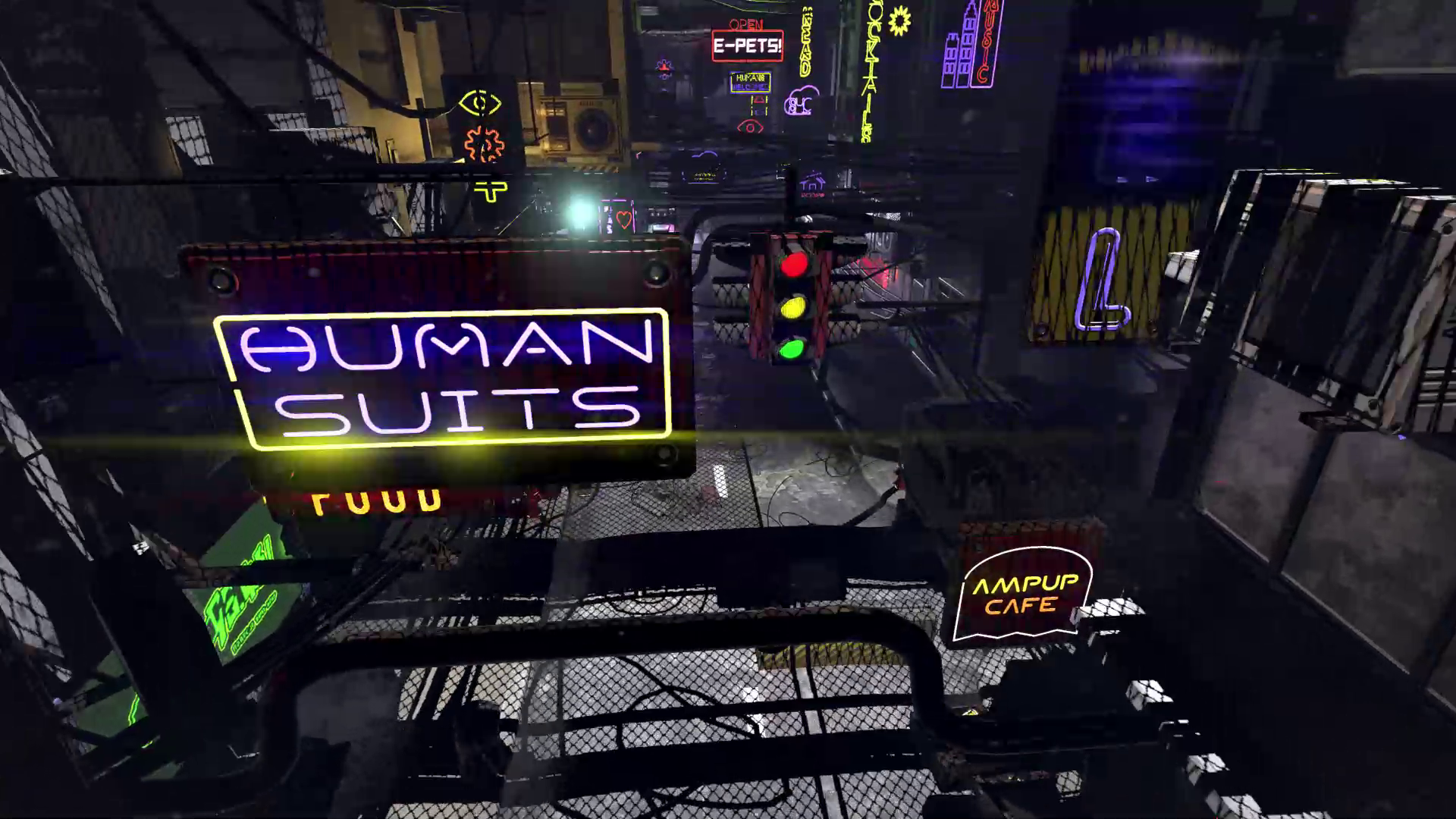 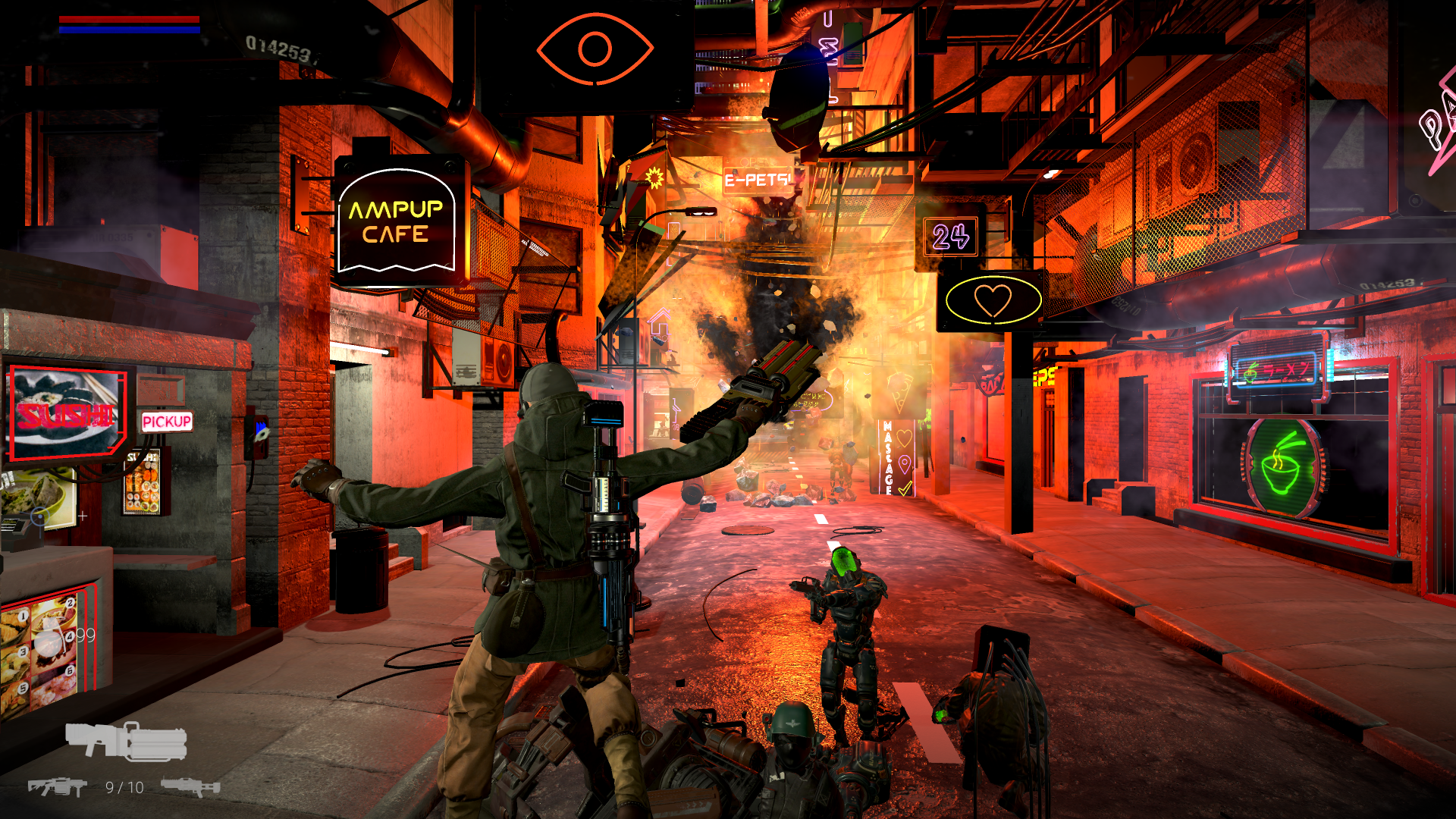 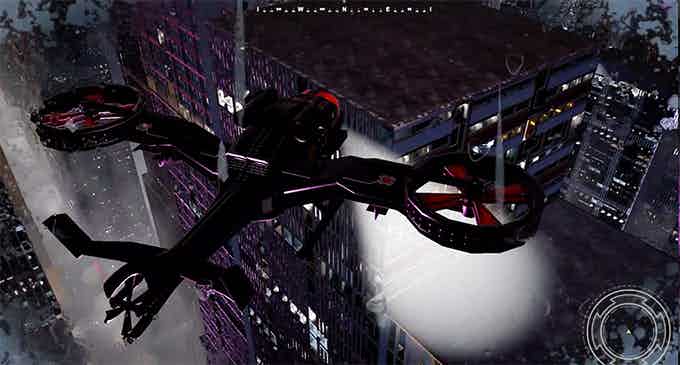 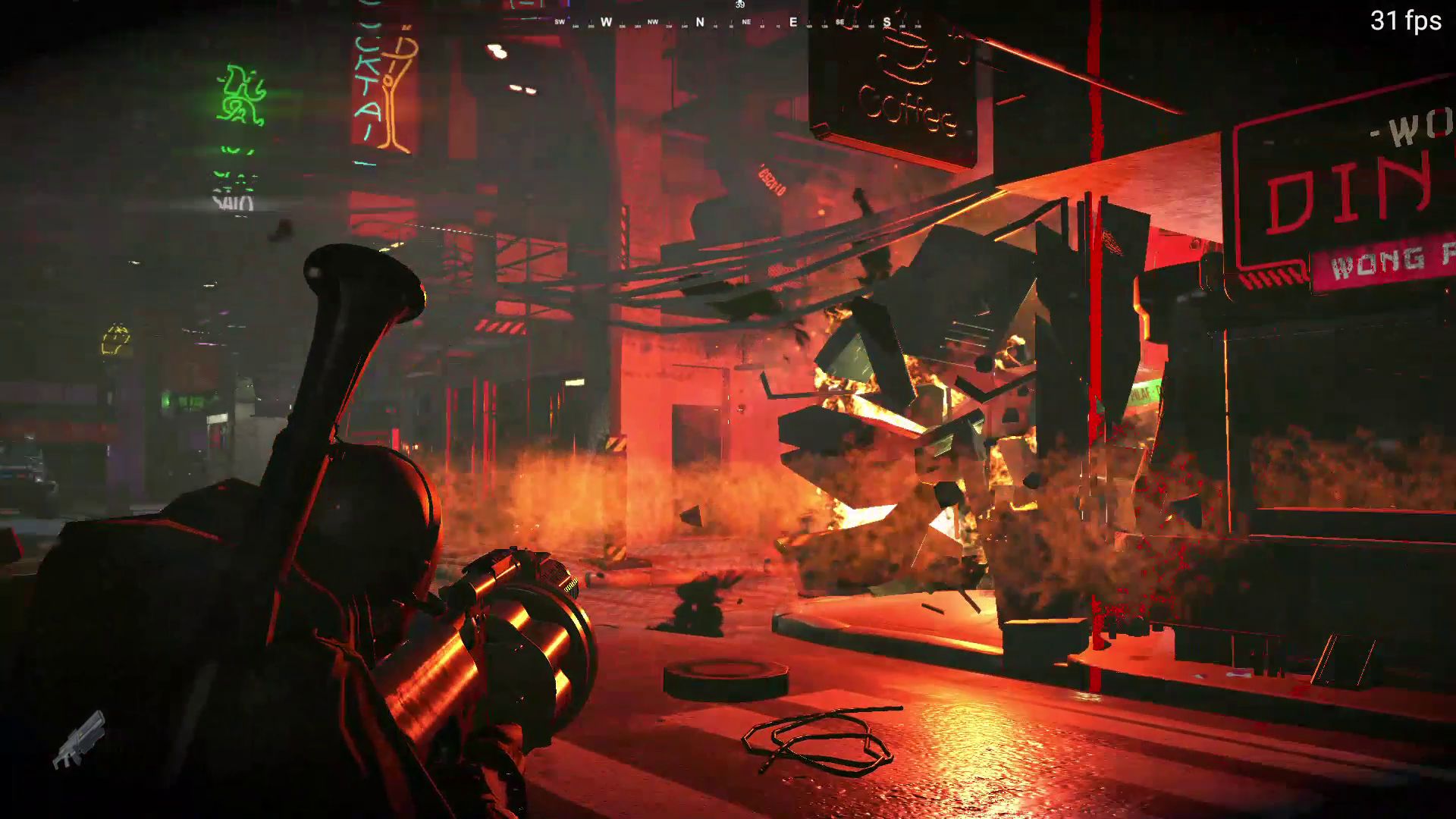 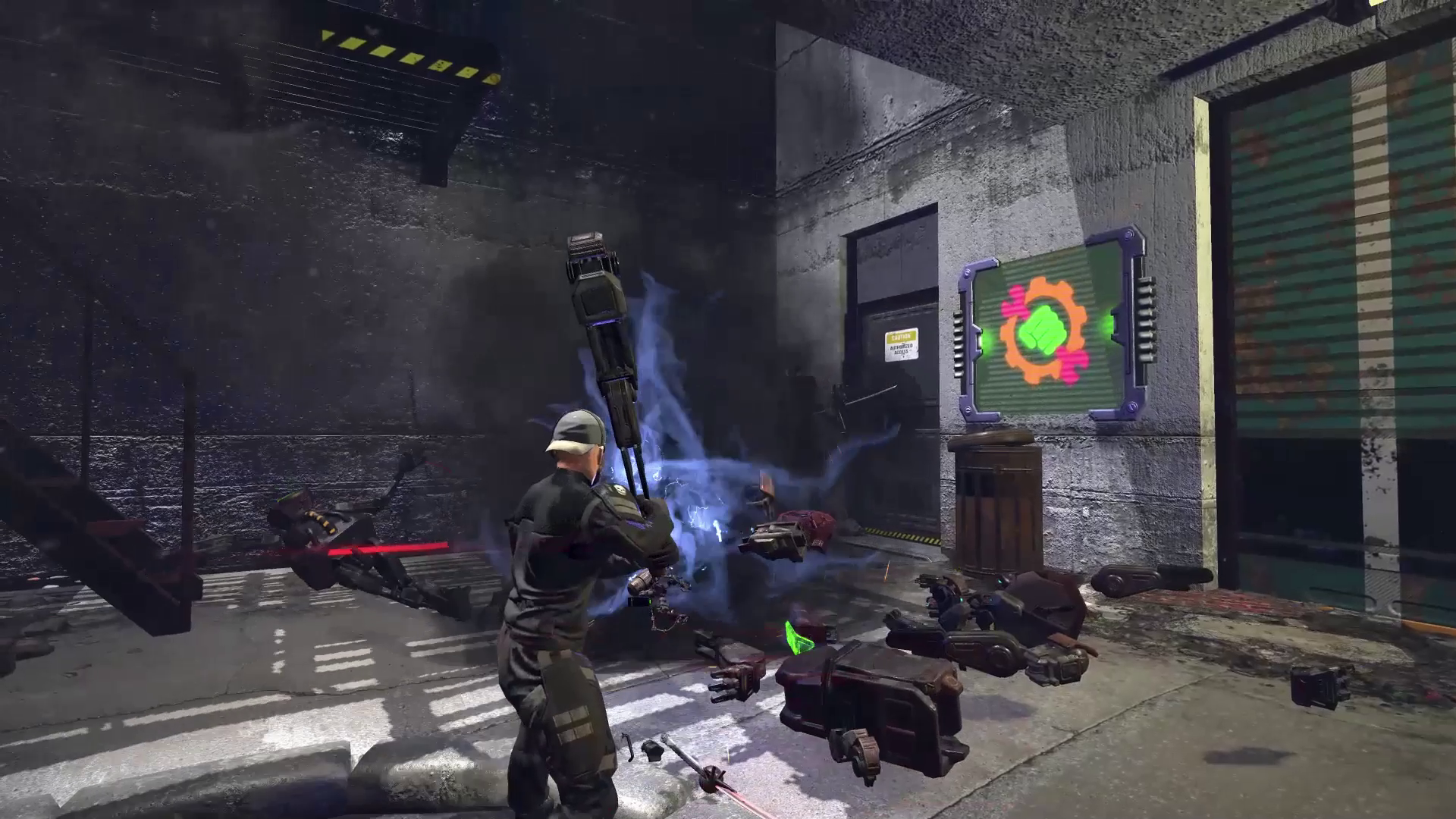 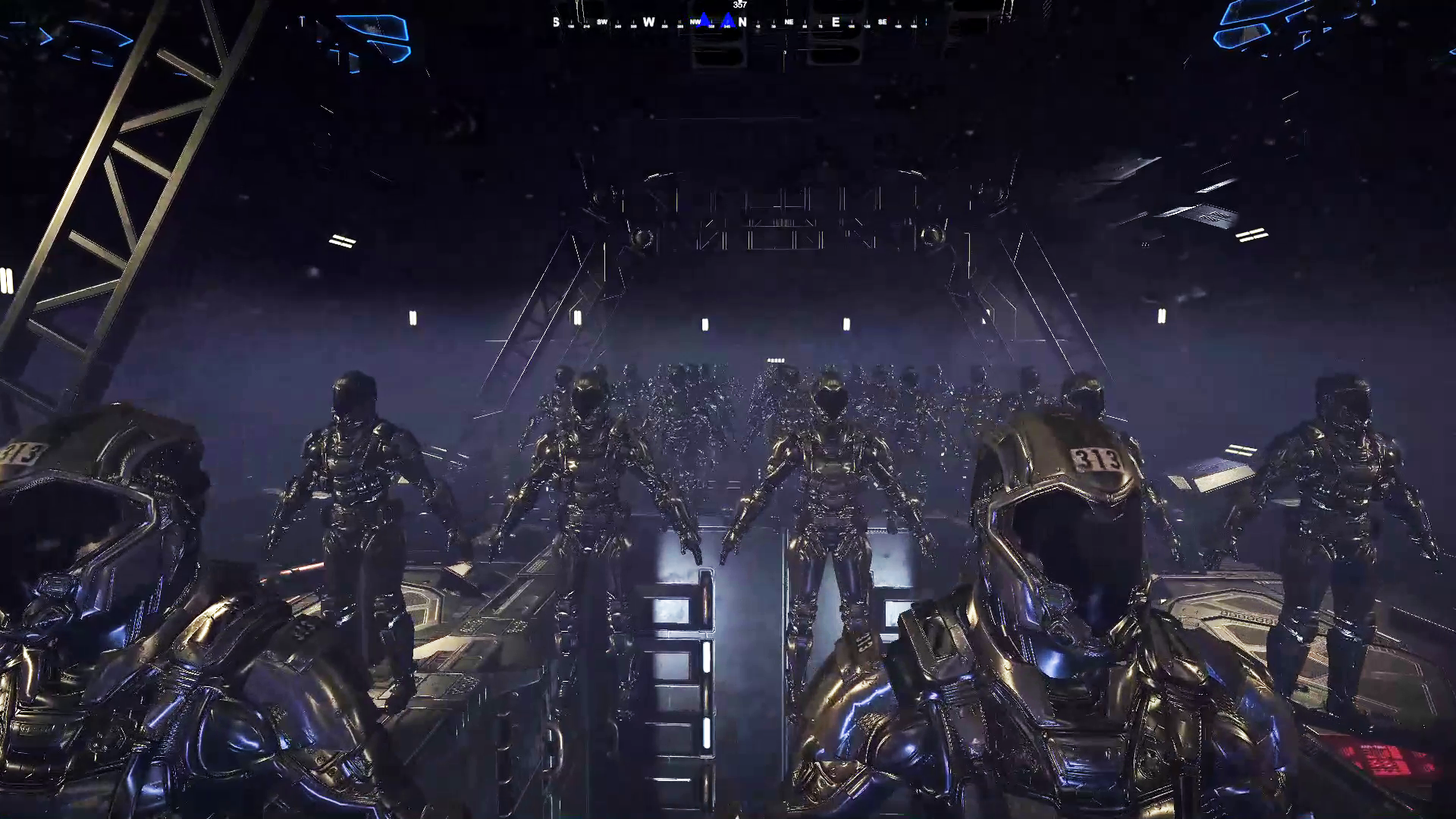 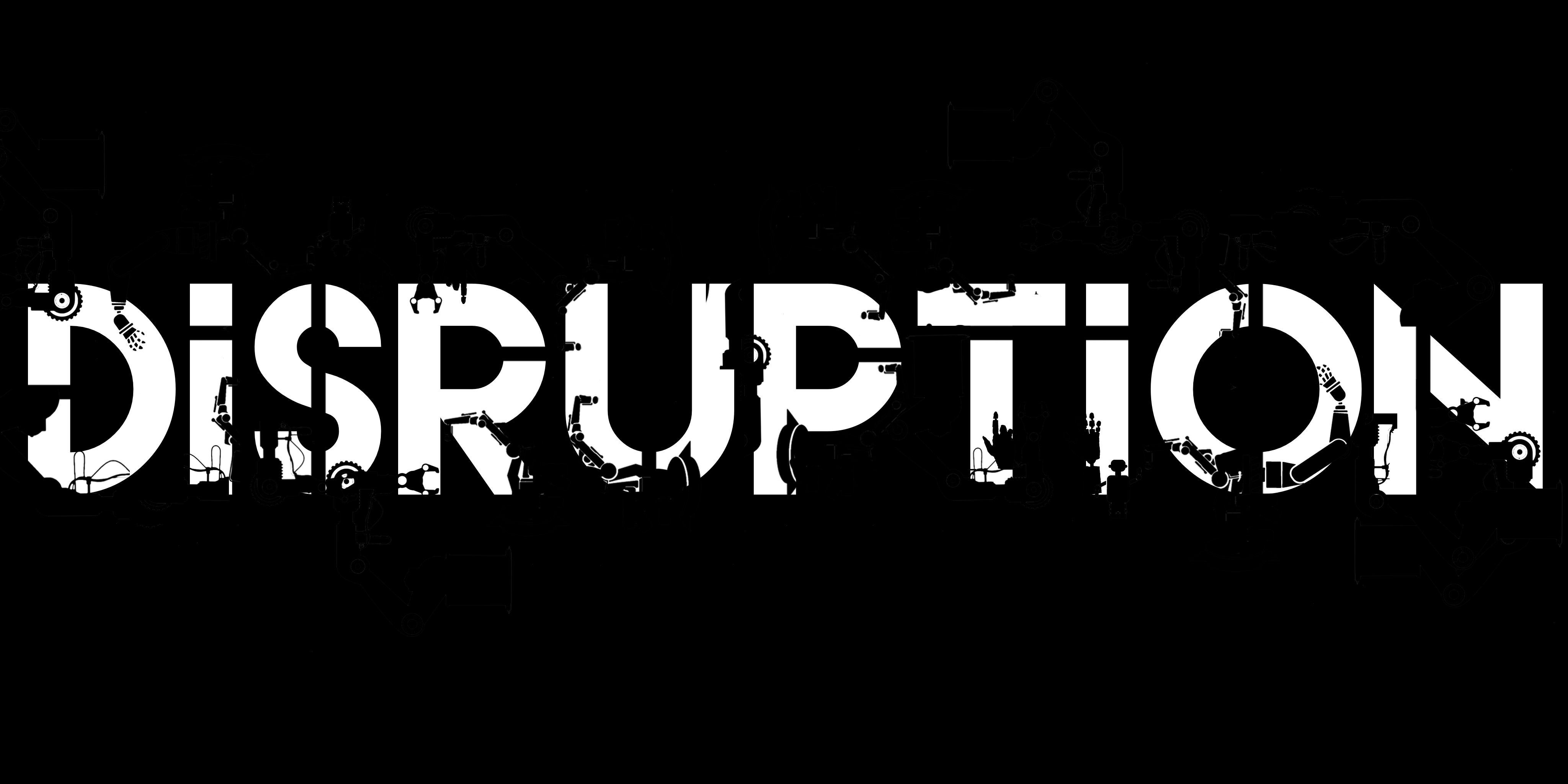