Play as several uniquely developed characters in a time of war as they fight for freedom while a greater darkness grows amidst the chaos. Based on old-school Final Fantasy games; made for its fans. • Over 20-30 hours of gameplay, plus additional sidequests • Immerse yourself in a detailed world full of characters, cultures, kingdoms, history, and religion • Fight in a traditional turn-based battle system with combos and skills to add a flare to combat • Collect hidden items and equipment, and complete a lengthy database of all the characters, environments, and stories throughout the world 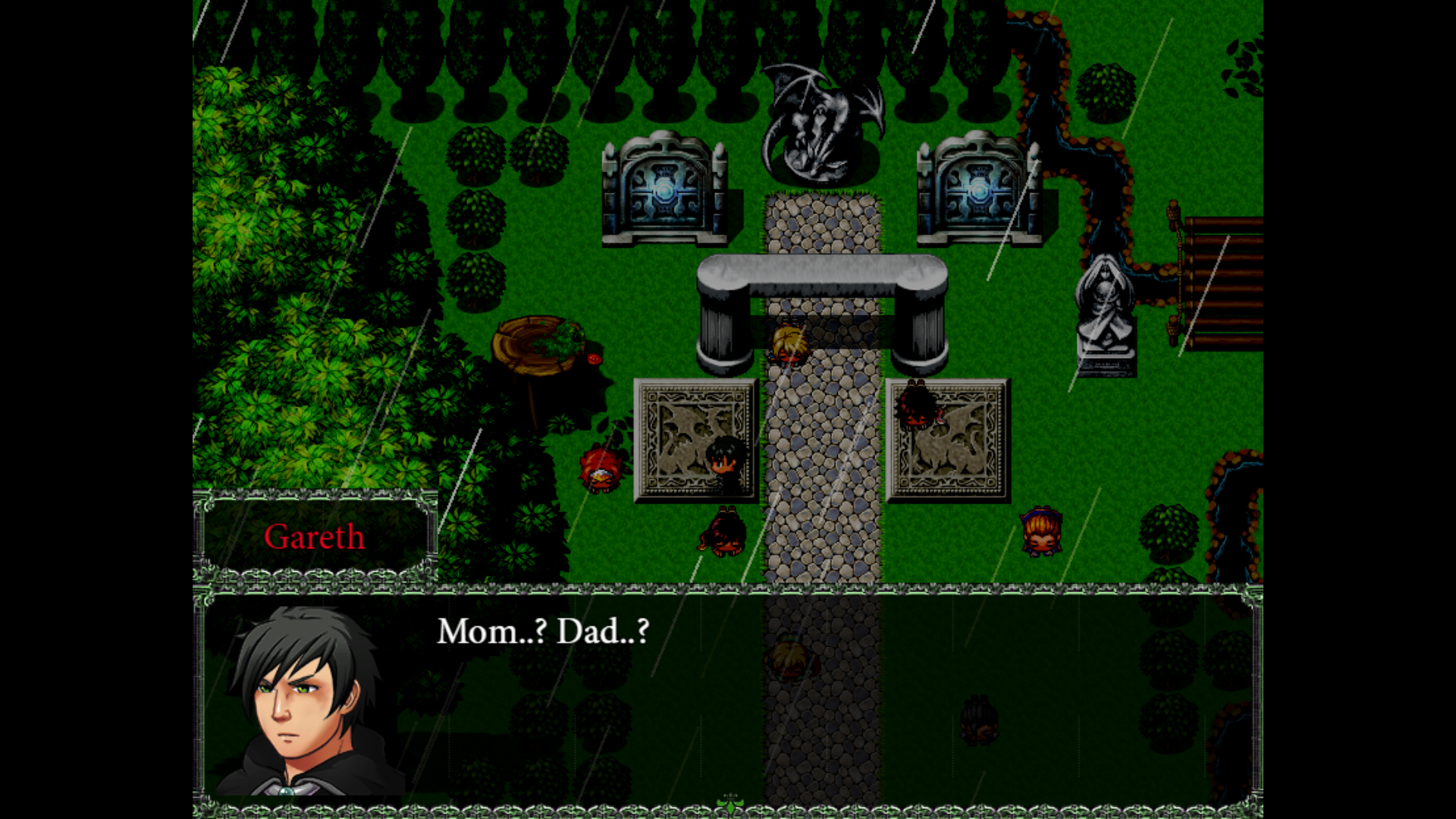 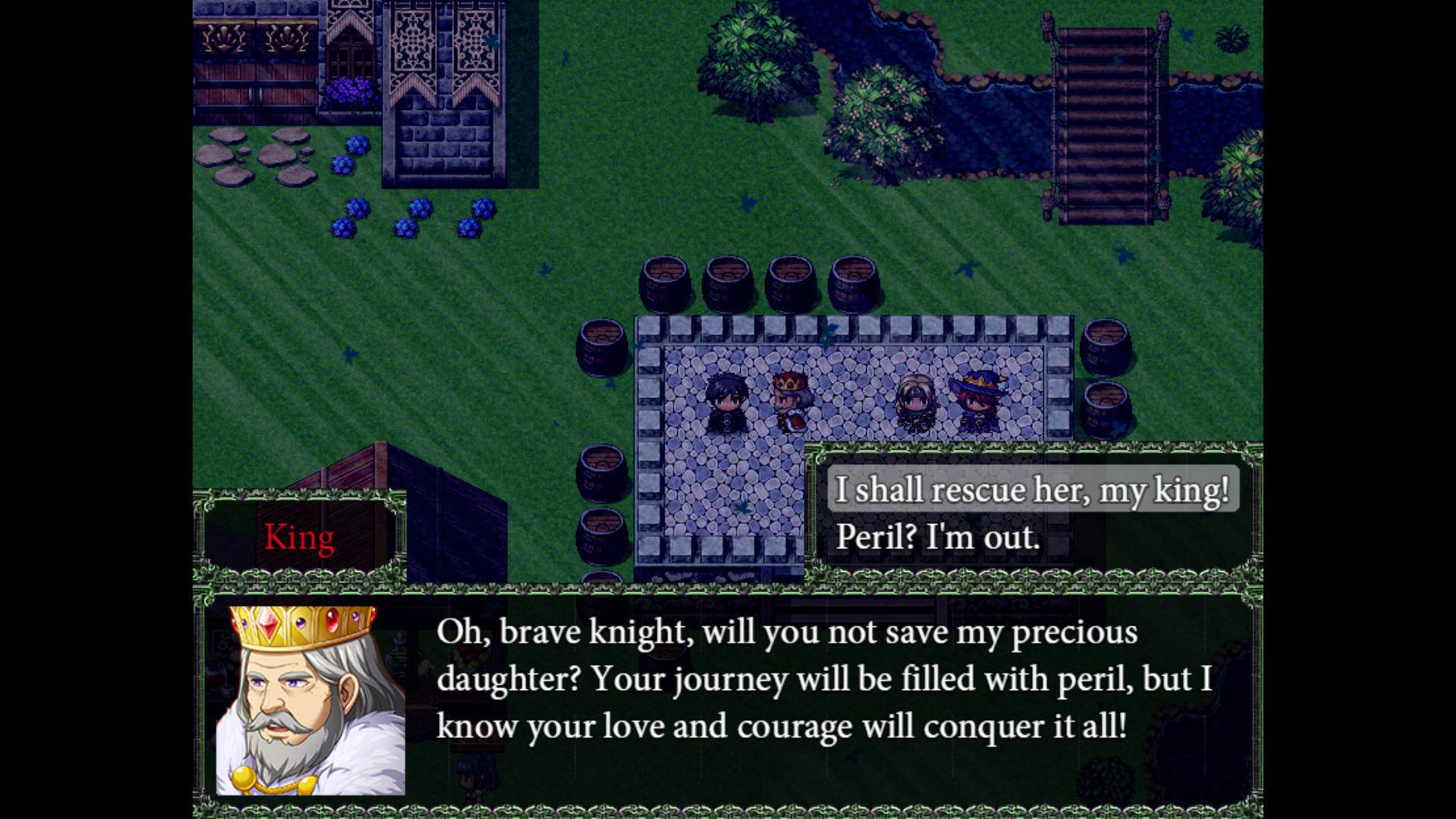 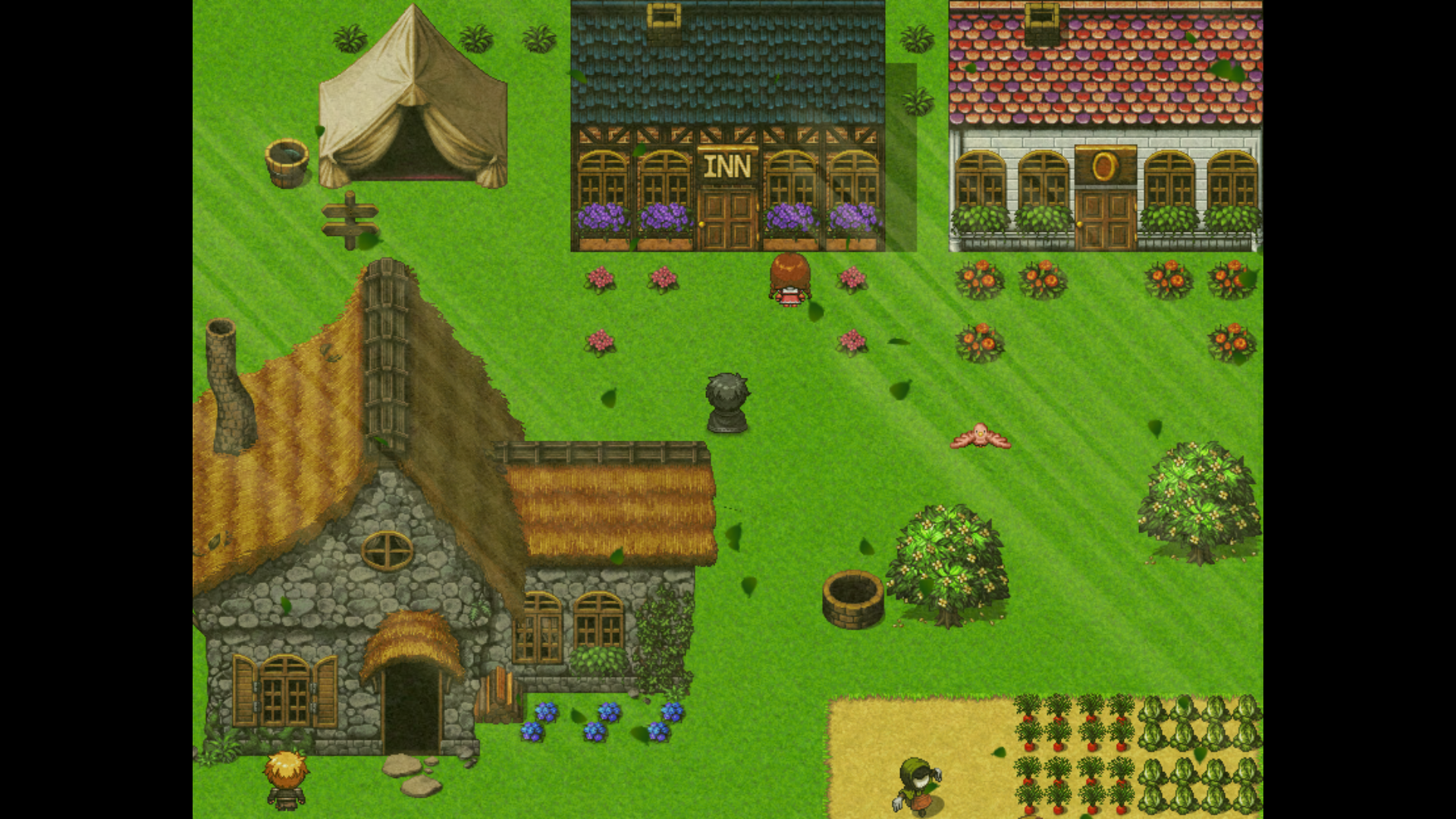 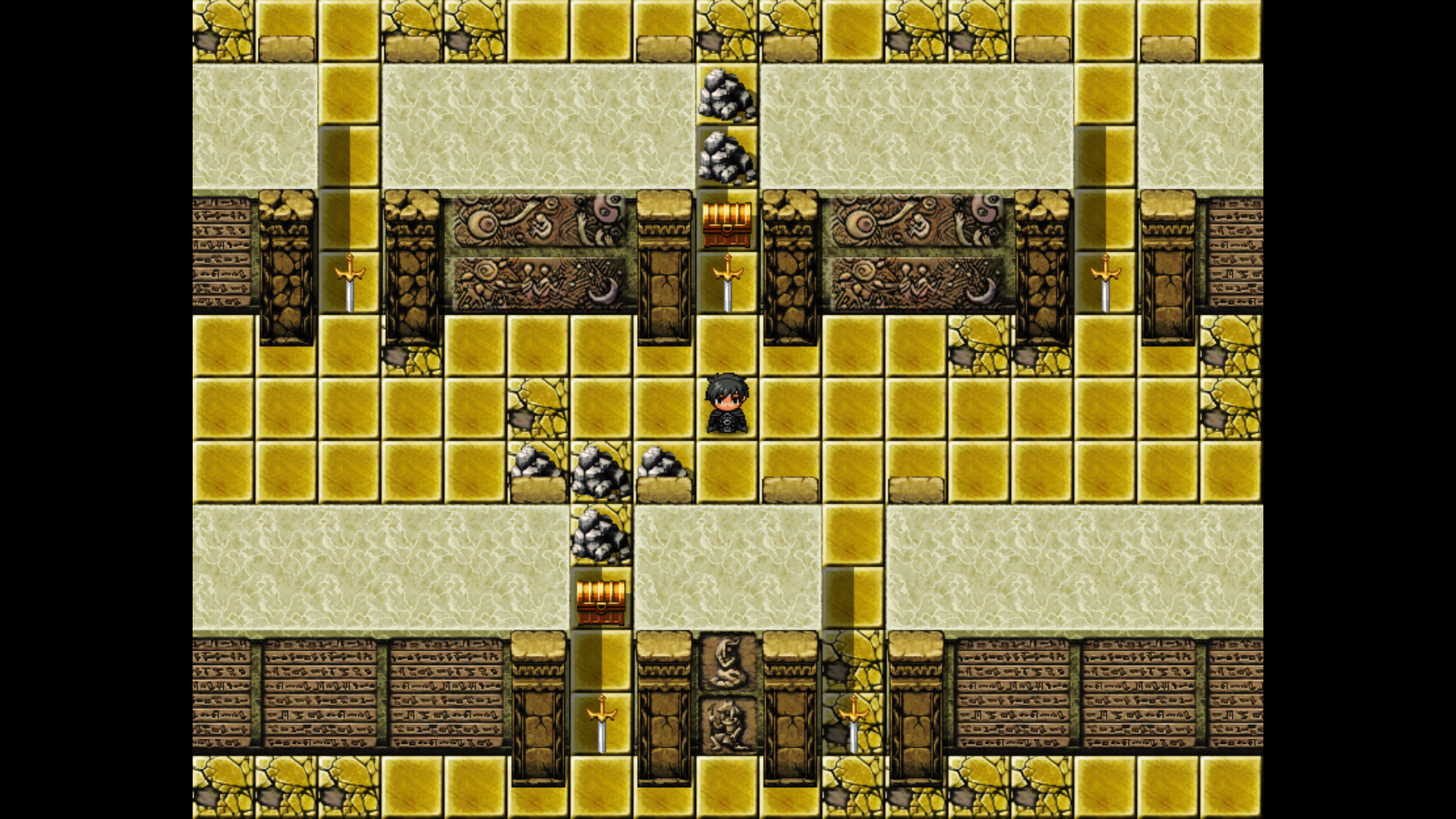 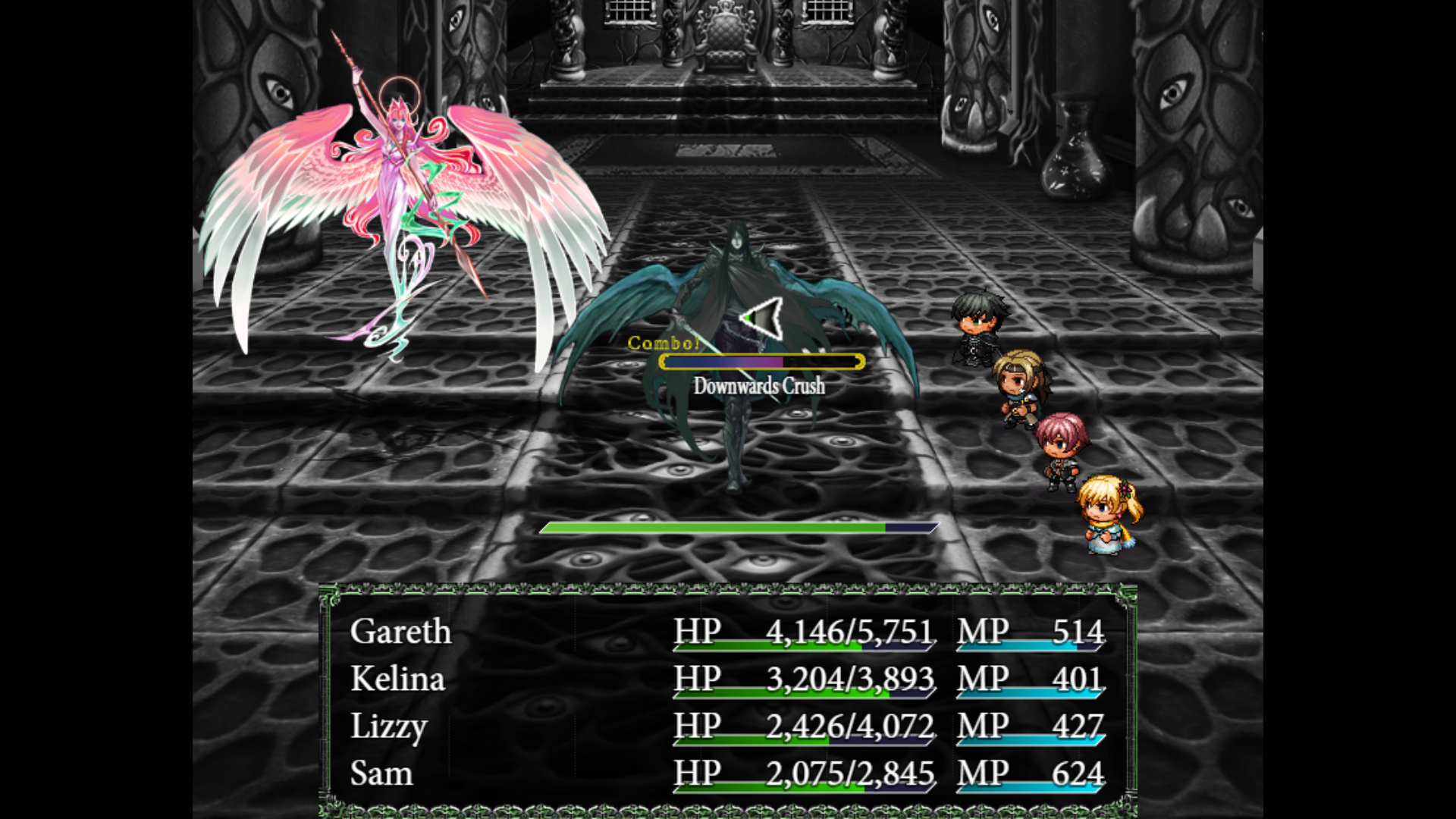 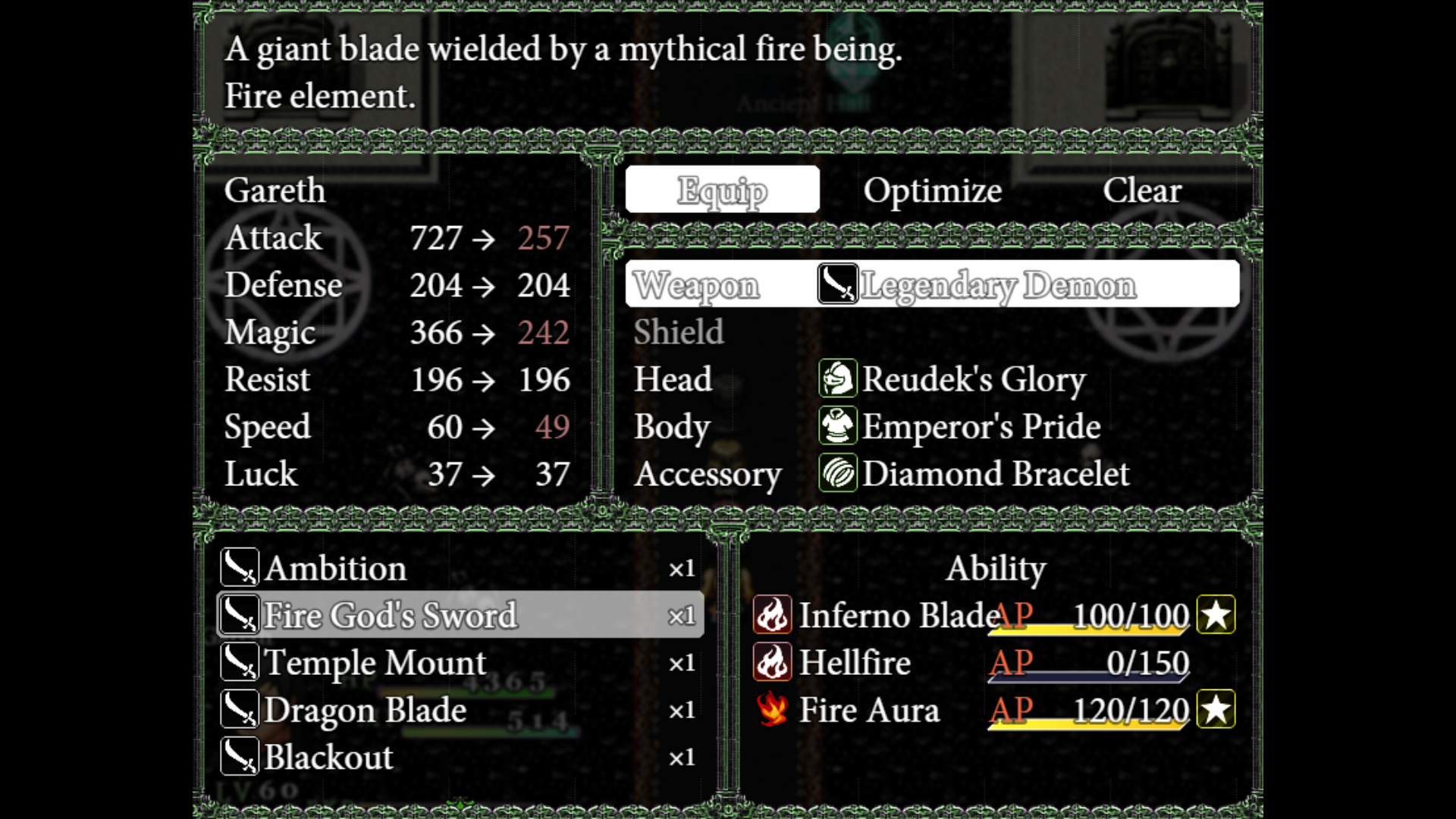 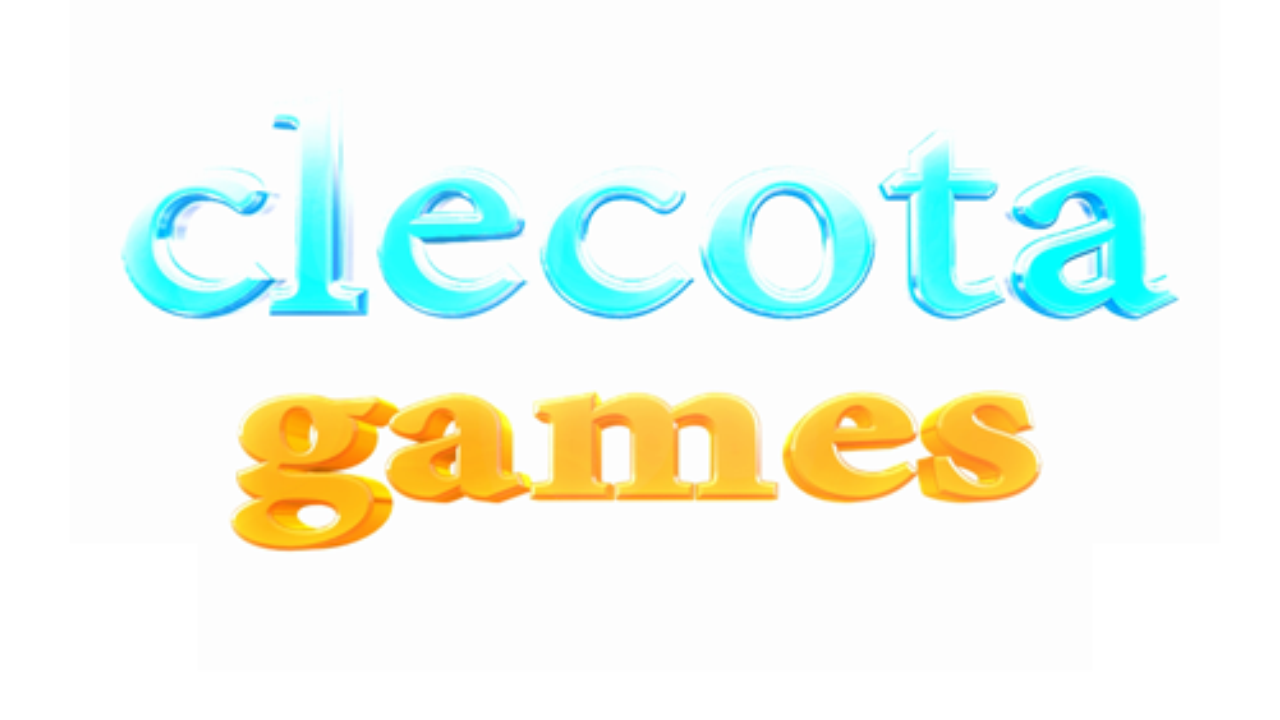