They were locked away in stasis, hidden from the human world, in an antiquated piece of obsolete entertainment tech known as a VHS cleaner tape. Their restful prison, where they would remain until the end of time, was foolproof.

But thanks to a greedy shop owner and an analog cinephile named Joe, those mischievous creatures not of this world were free once more. They would make Joe pay for disturbing their slumber.

Become the alien. Invade Joe's prized film collection. Dodge his remote-controlled attacks as you destroy that which he most cherishes.

Be gross. Be evil. Be EPIC.

Dive into the bizarre world of Epic Loon, a quirky physics platformer for up to 4 players playable in couch co-op or battle mode. An offbeat tribute to classic sci-fi movies, players lead a group of aliens to take over Joe’s TV after they are rudely awakened from their home, an old-school cleaning VHS-tape. 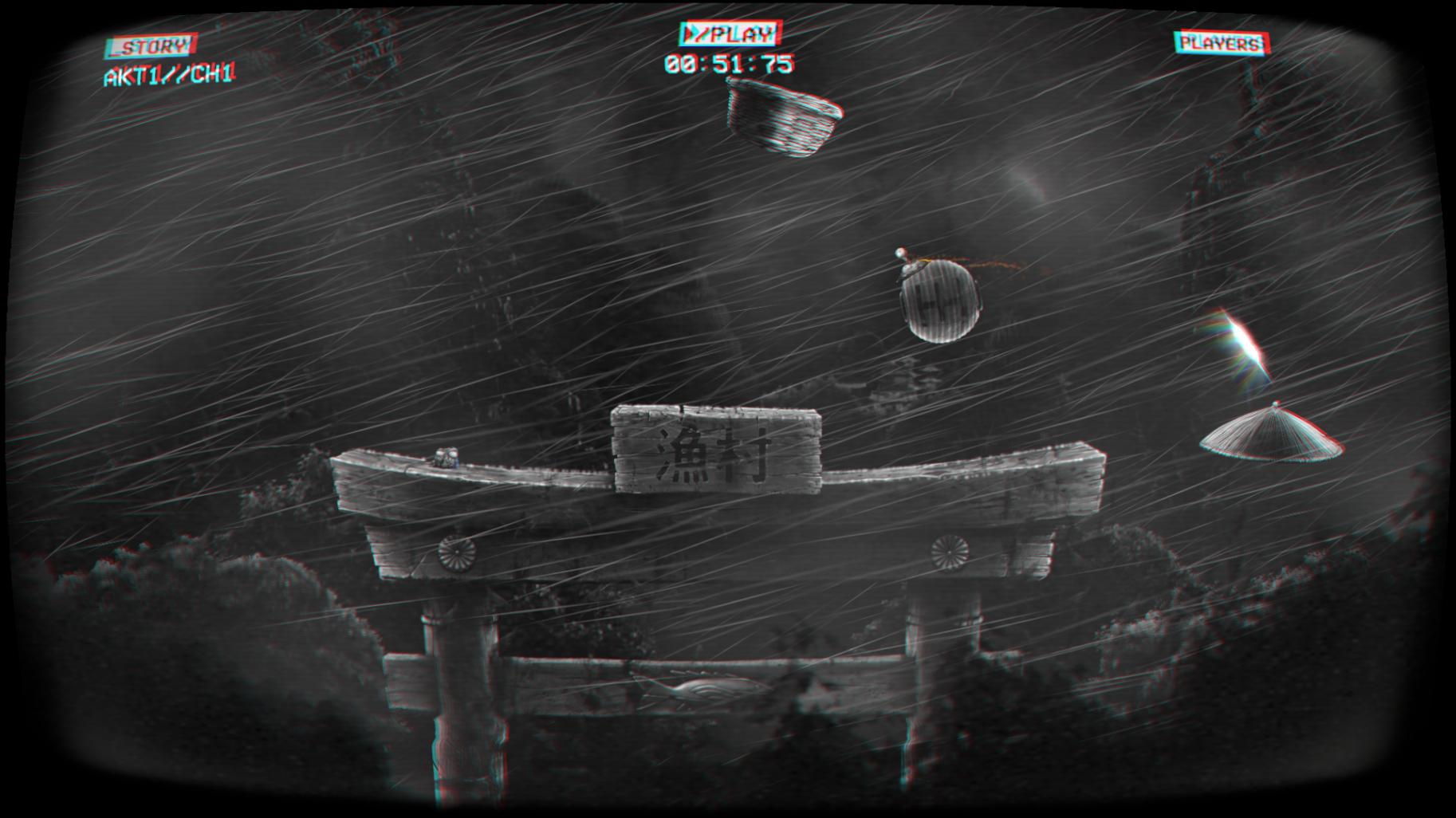 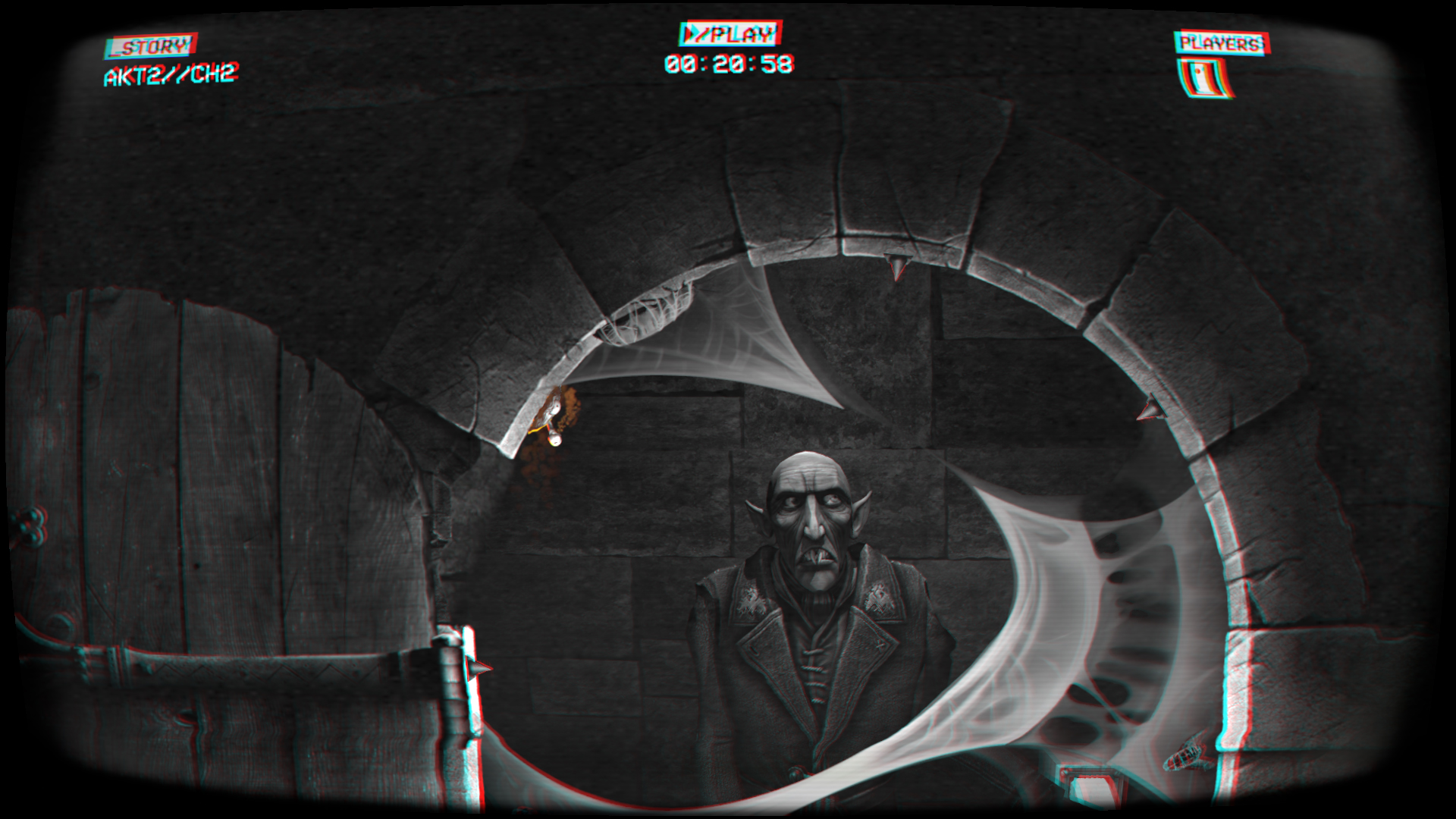 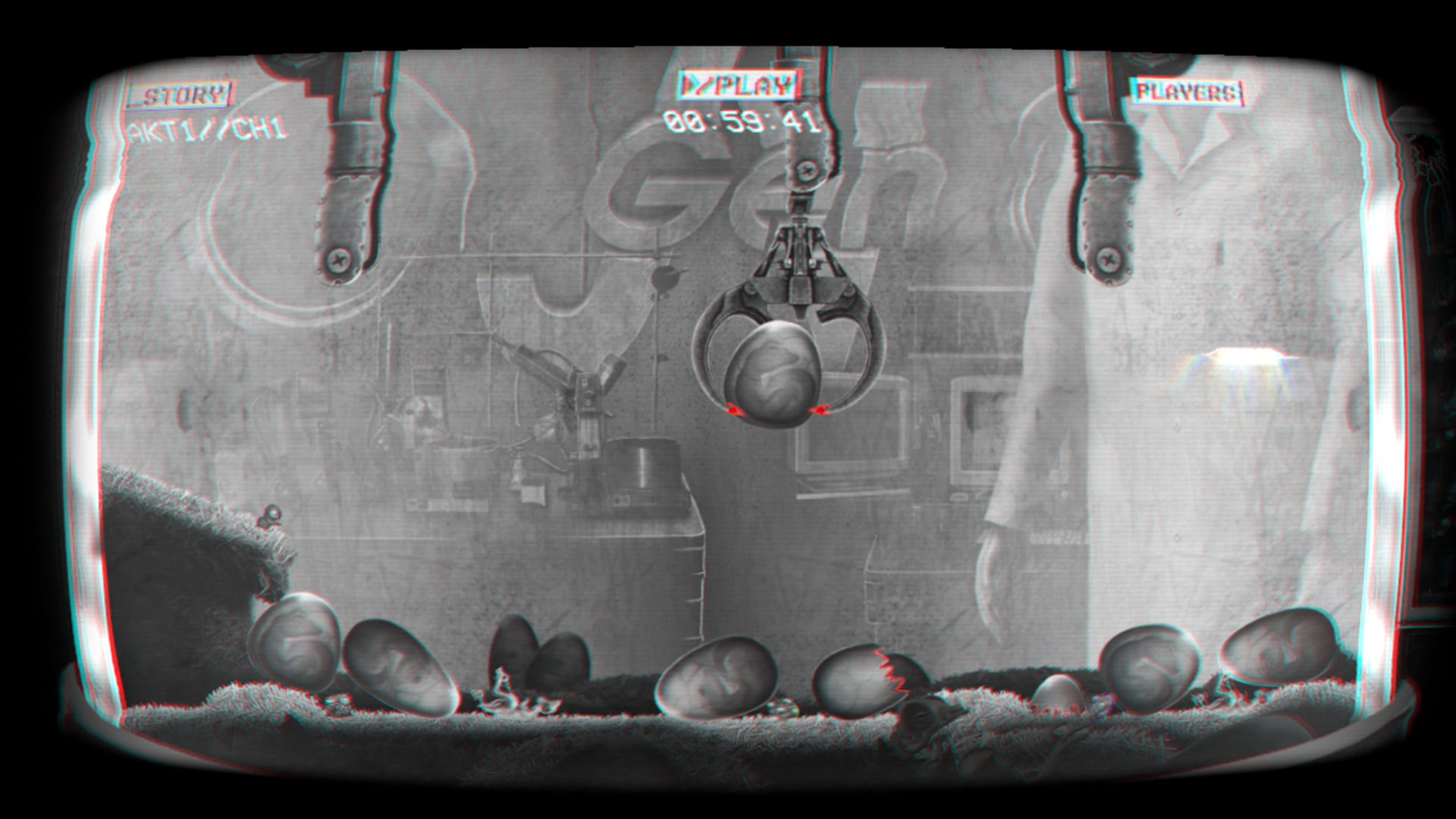 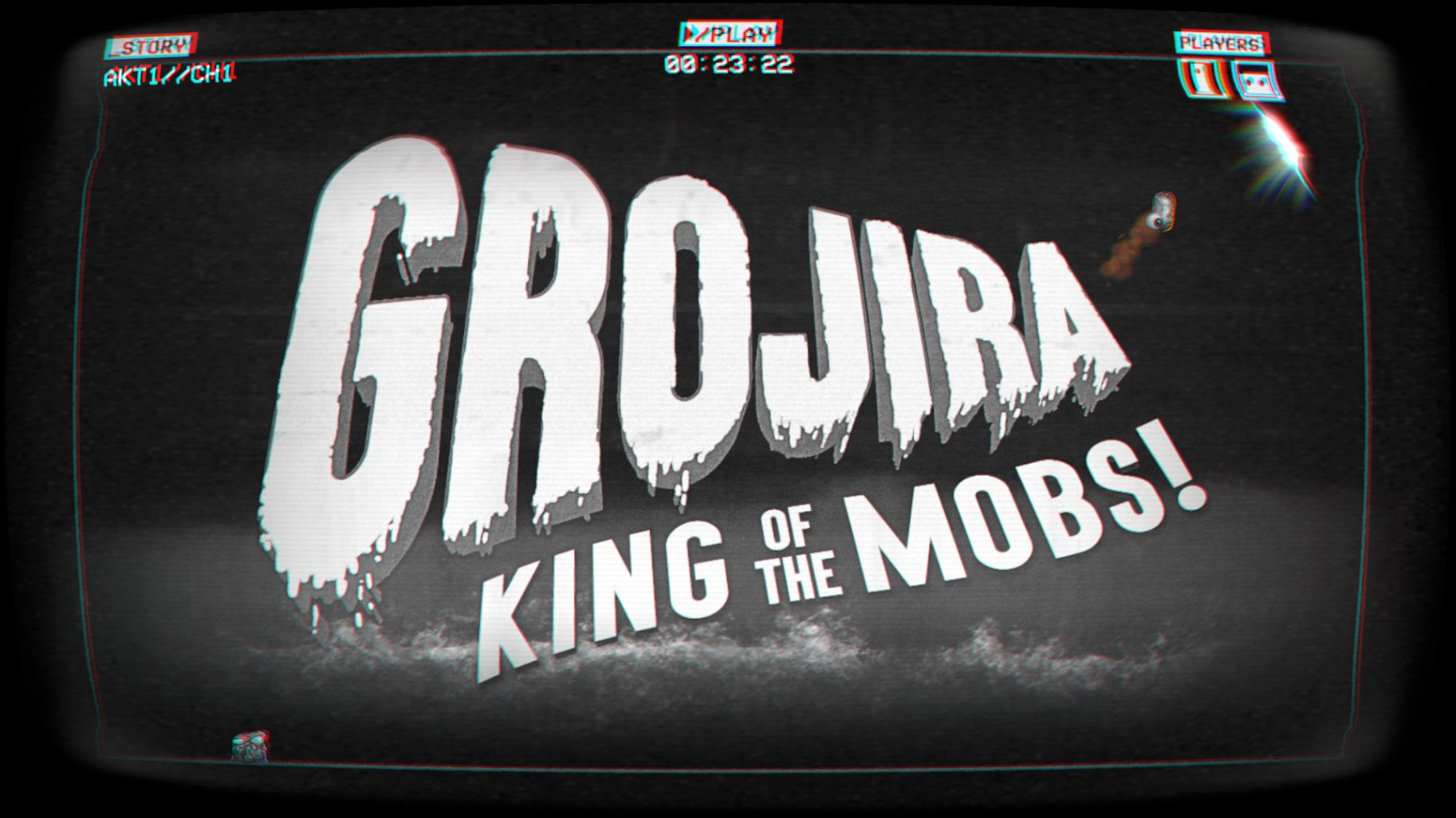 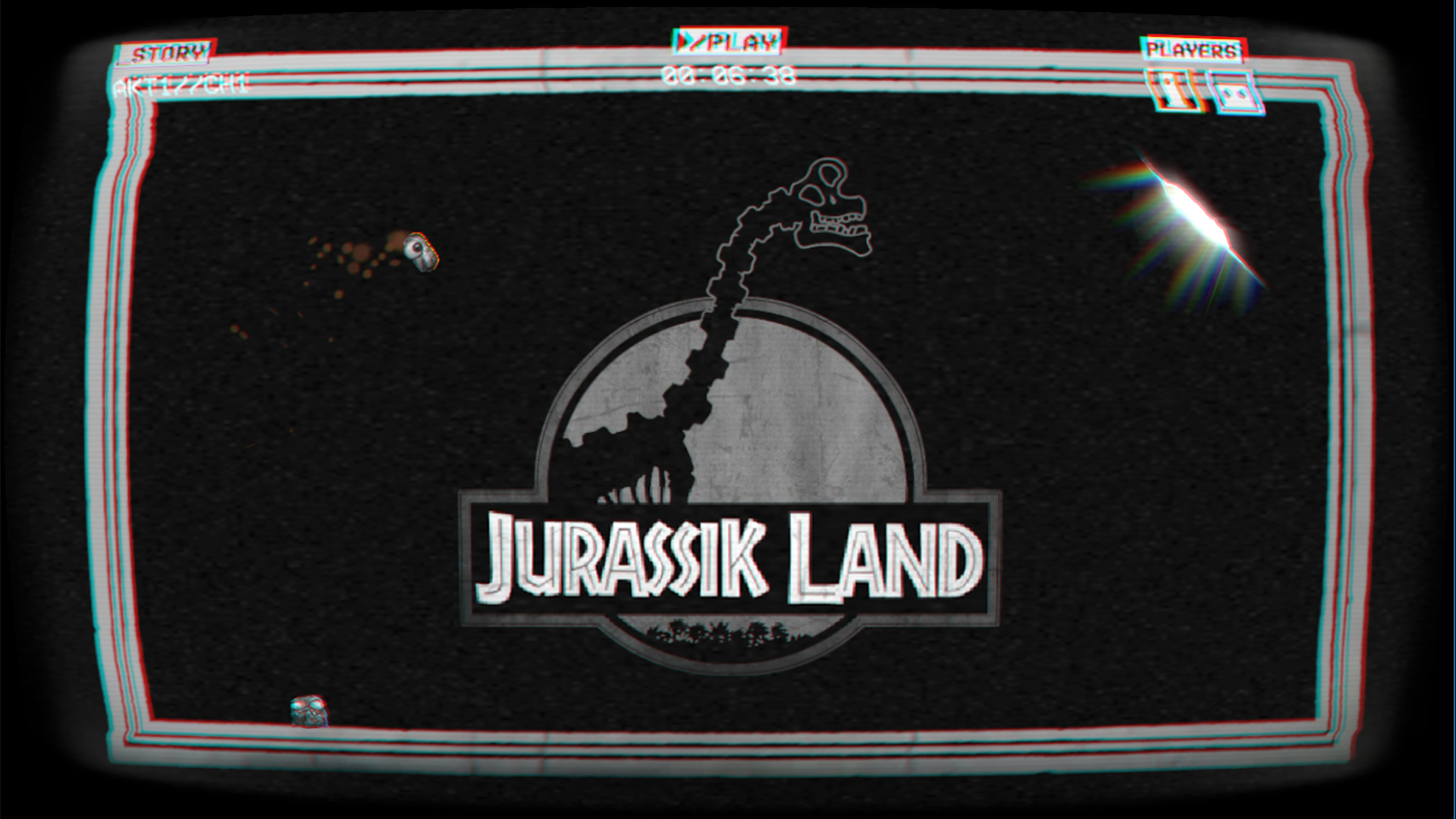 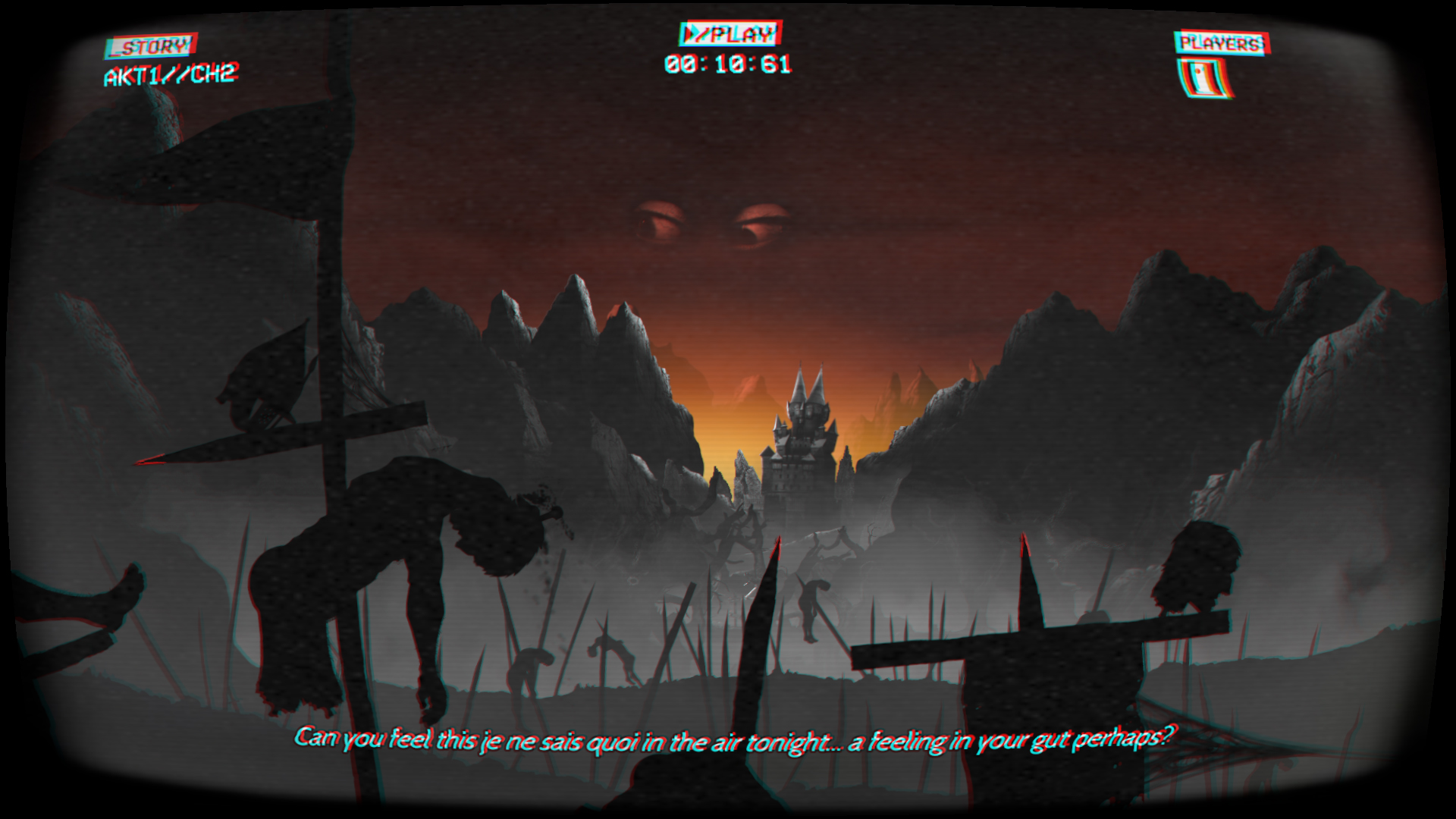 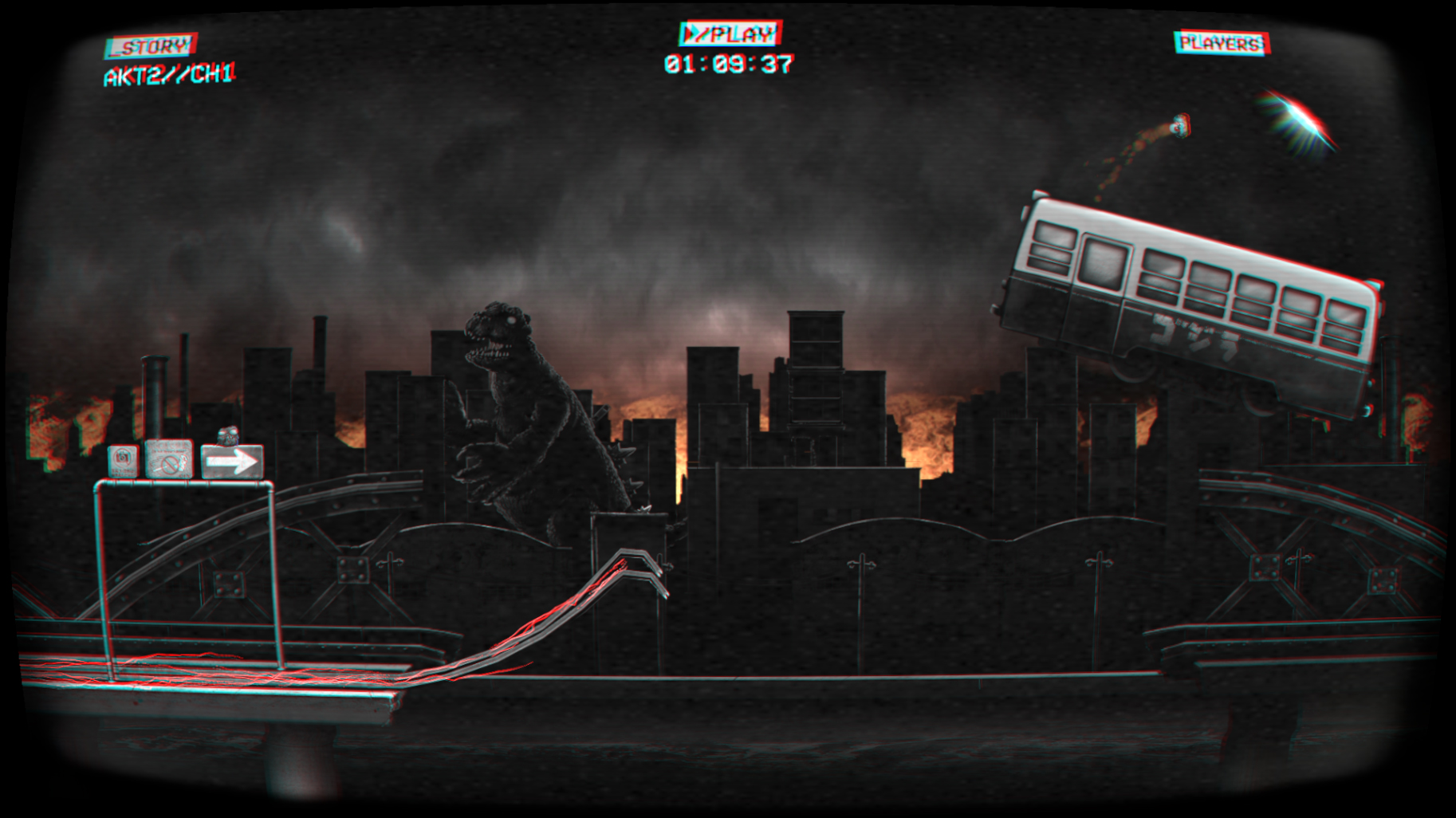 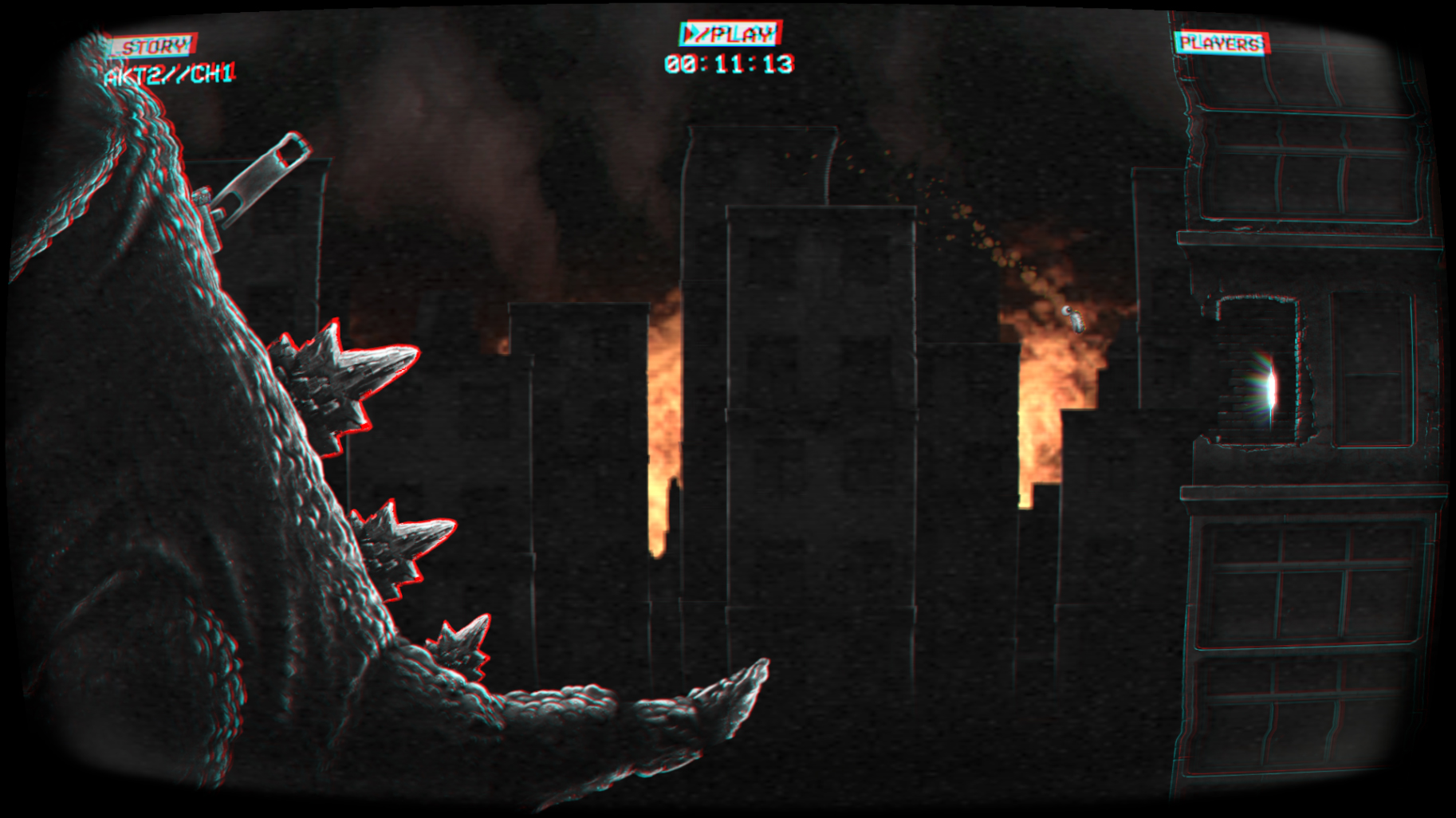 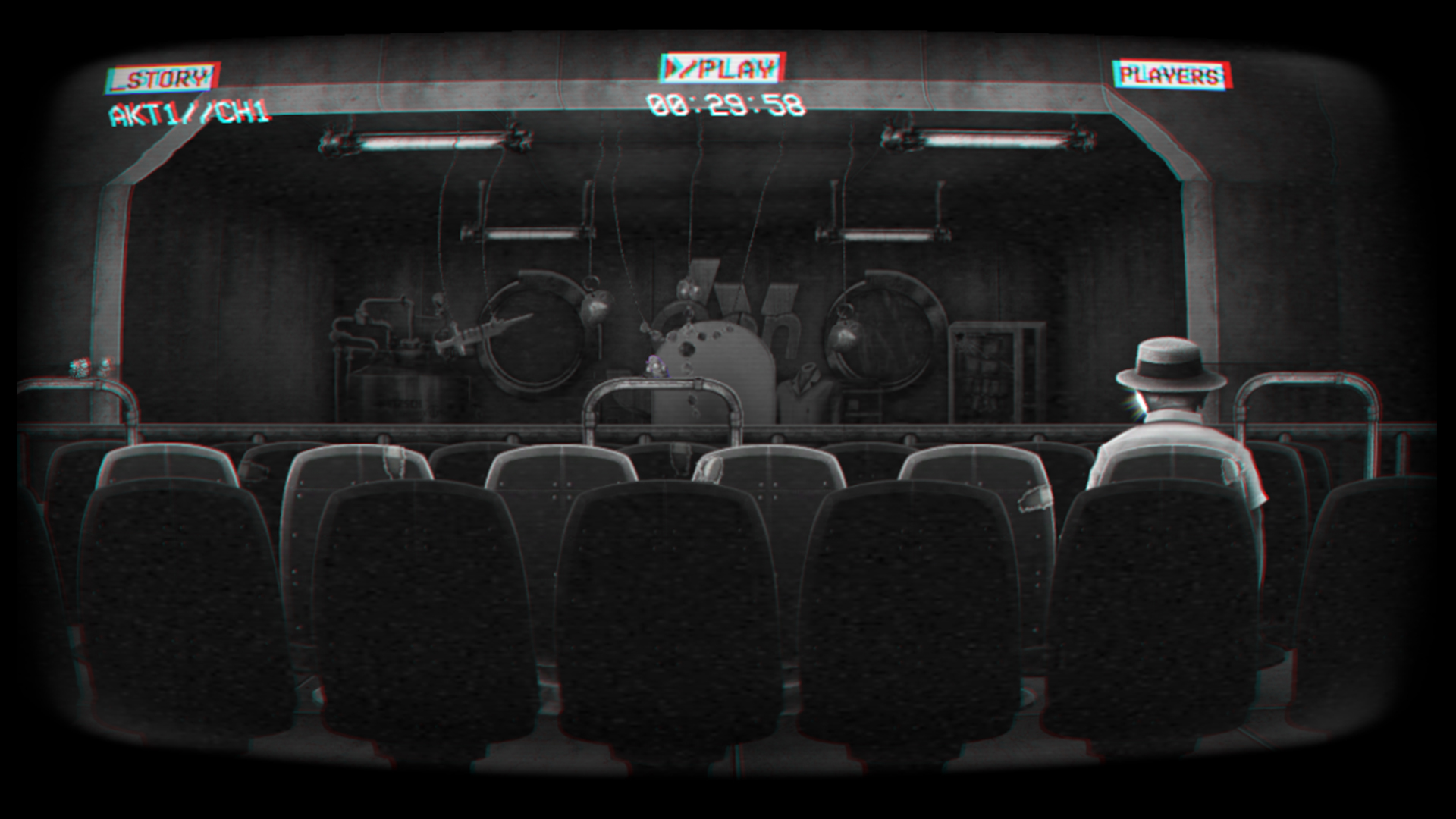 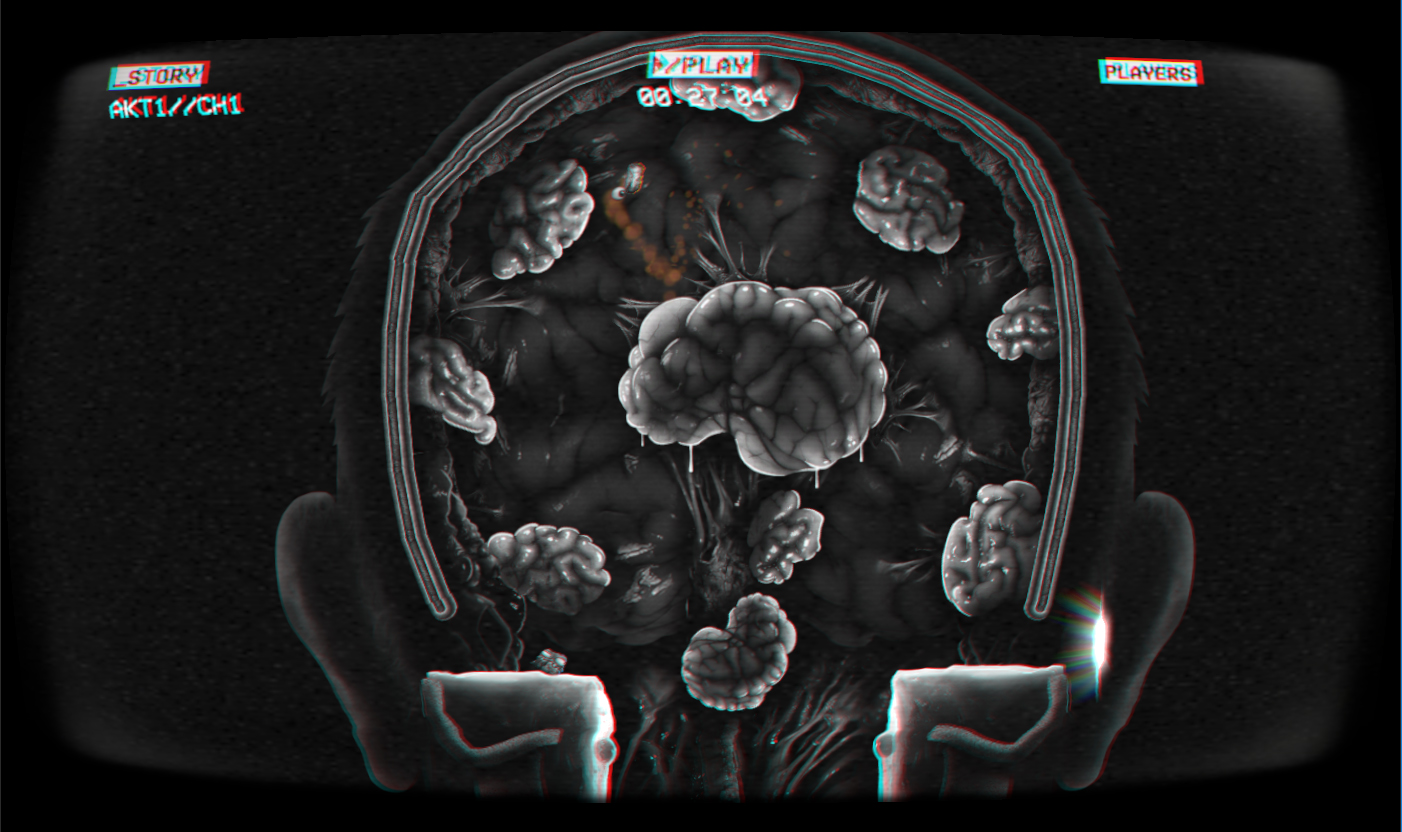 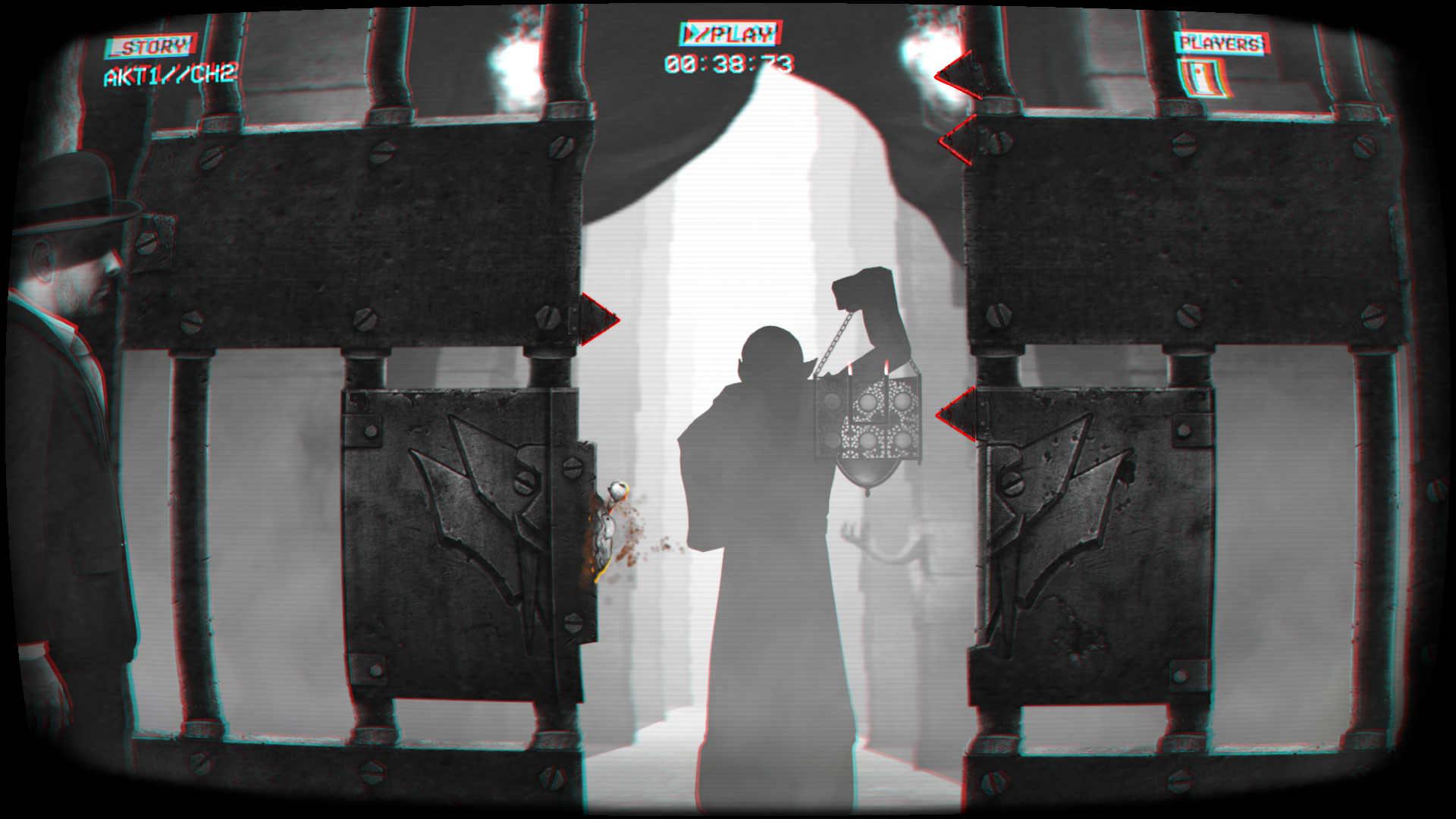