Description “Golden Brick” is a video game in prototype stage developed for PC, which aims to take the legends of Ecuador as references for its lore, thus creating a new story with certain characters of legends linked directly in the story, but with a new main character created especially for the story of the game called Jano, with an open world, that is, the player can explore, discover for himself, gain experience, find objects, do secondary missions, main missions and everything that entails a game of this style, in addition if things goes well, will also be directed to video game Consoles. 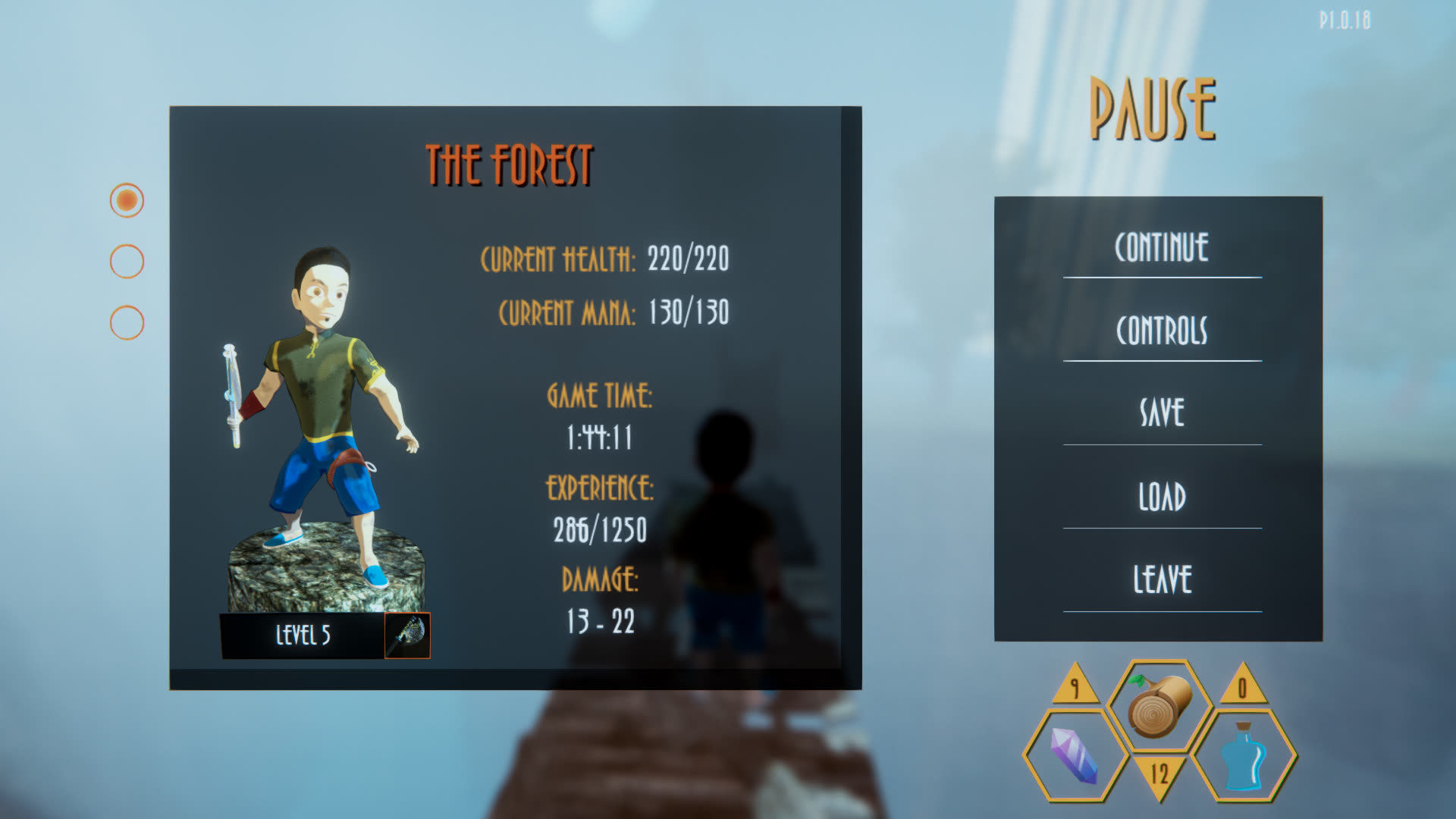 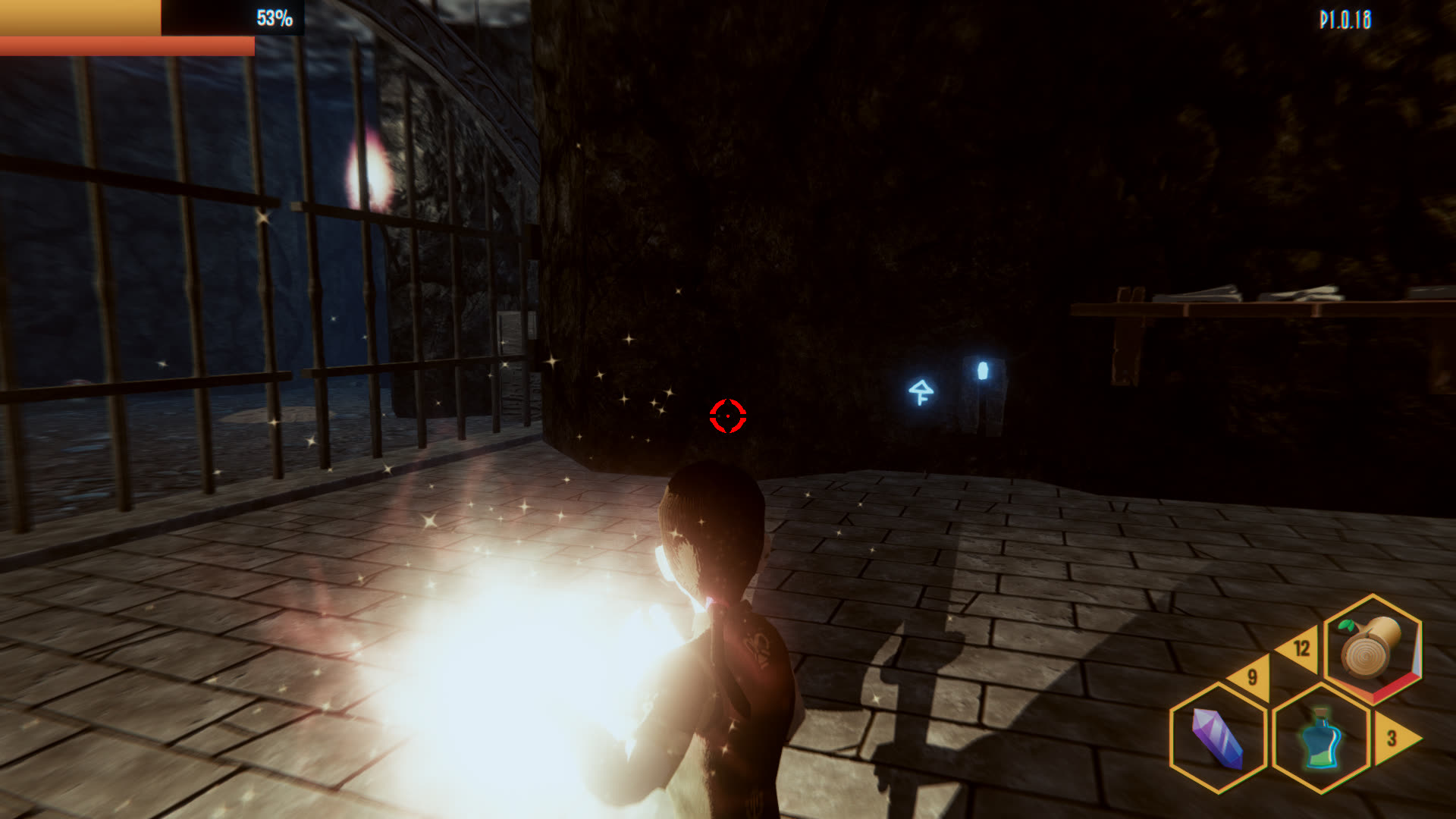 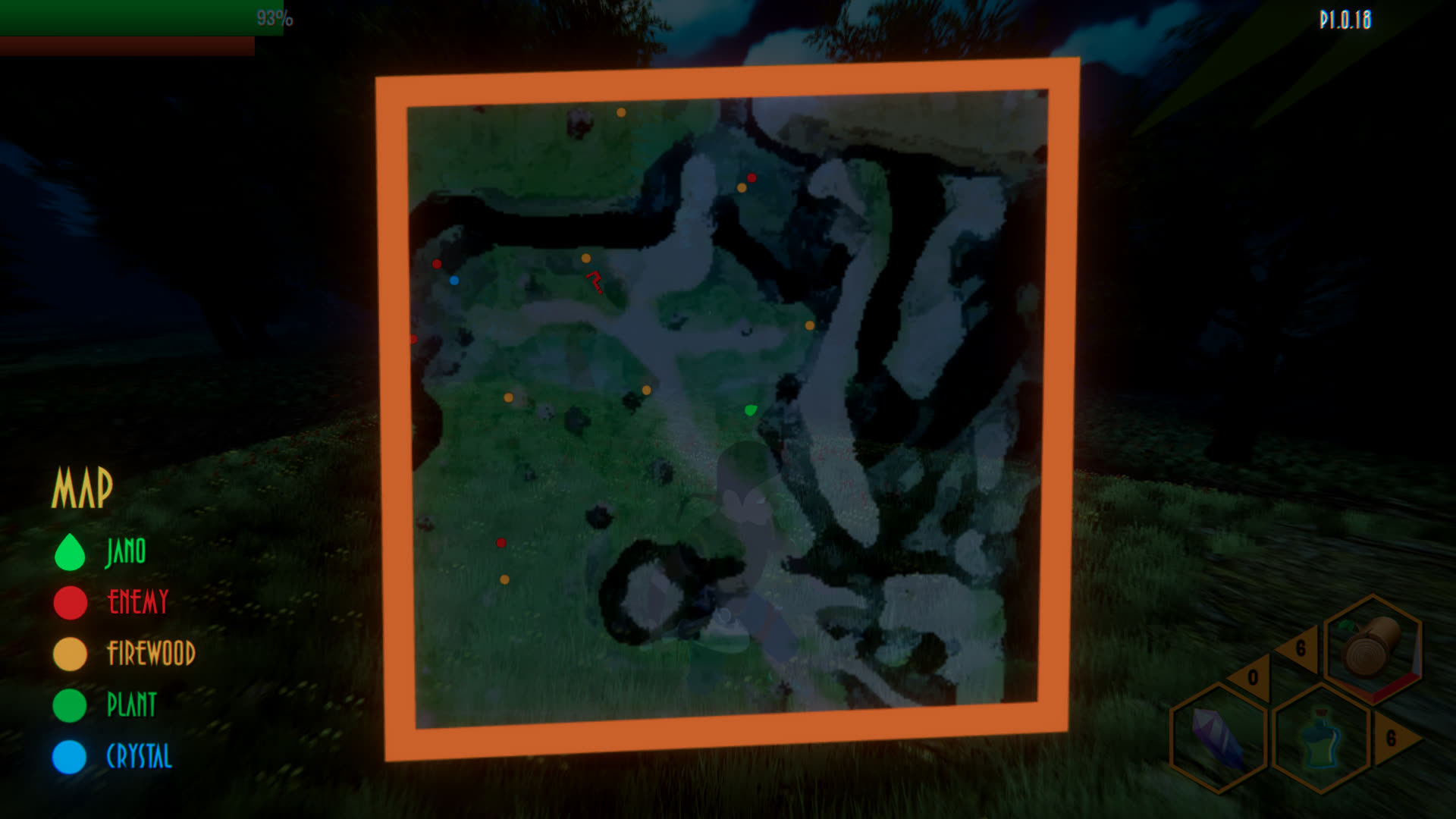 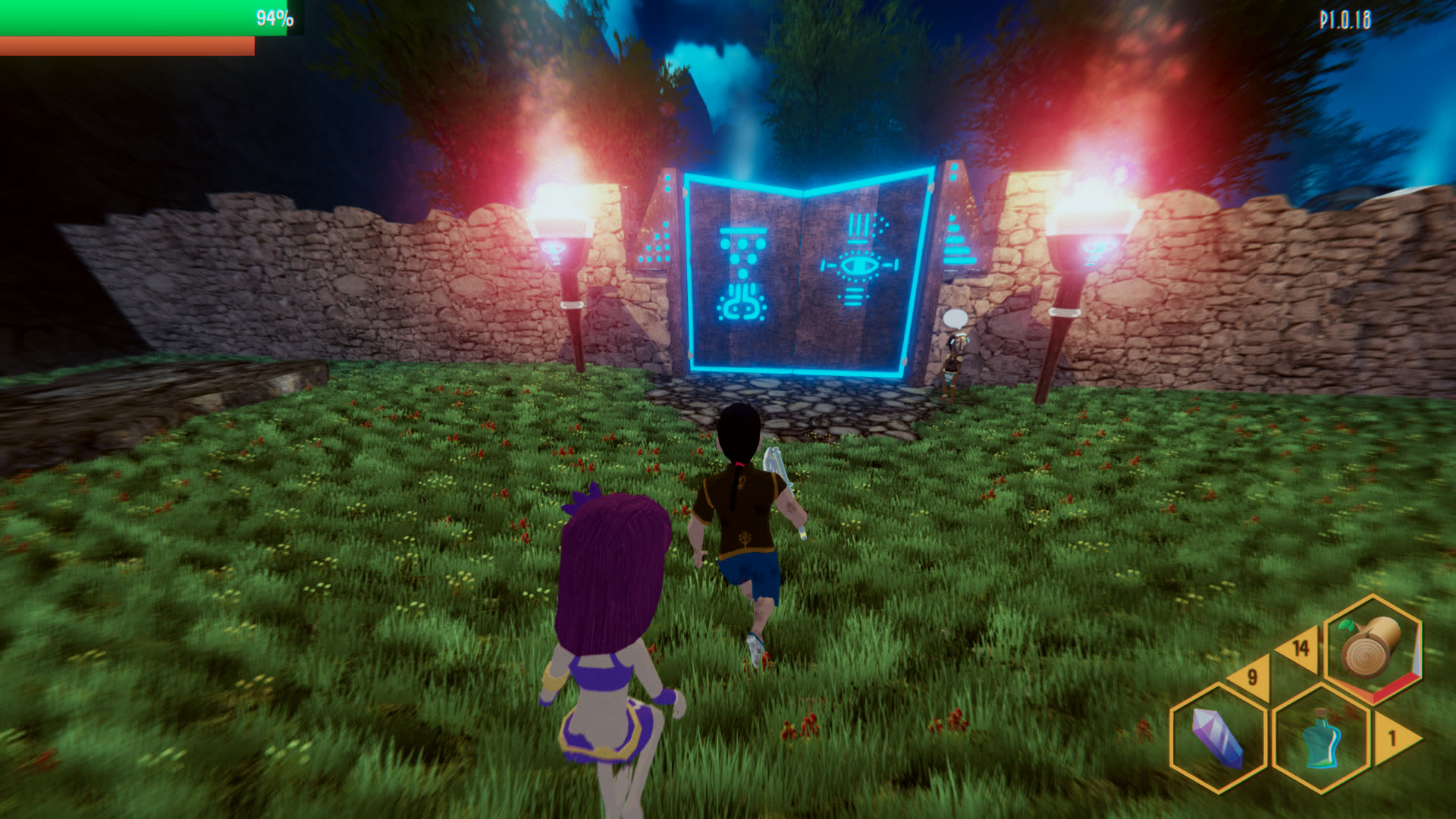 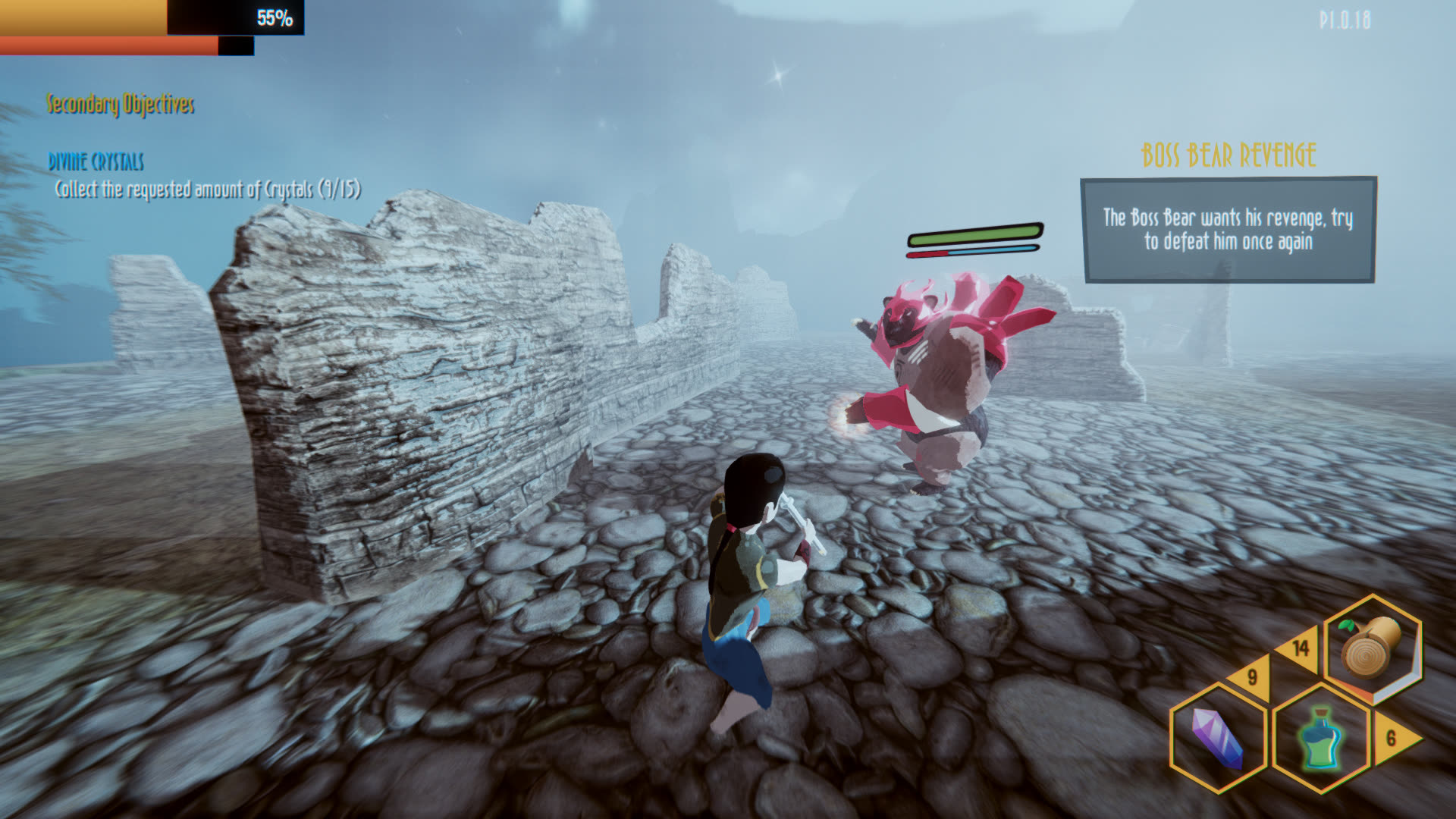 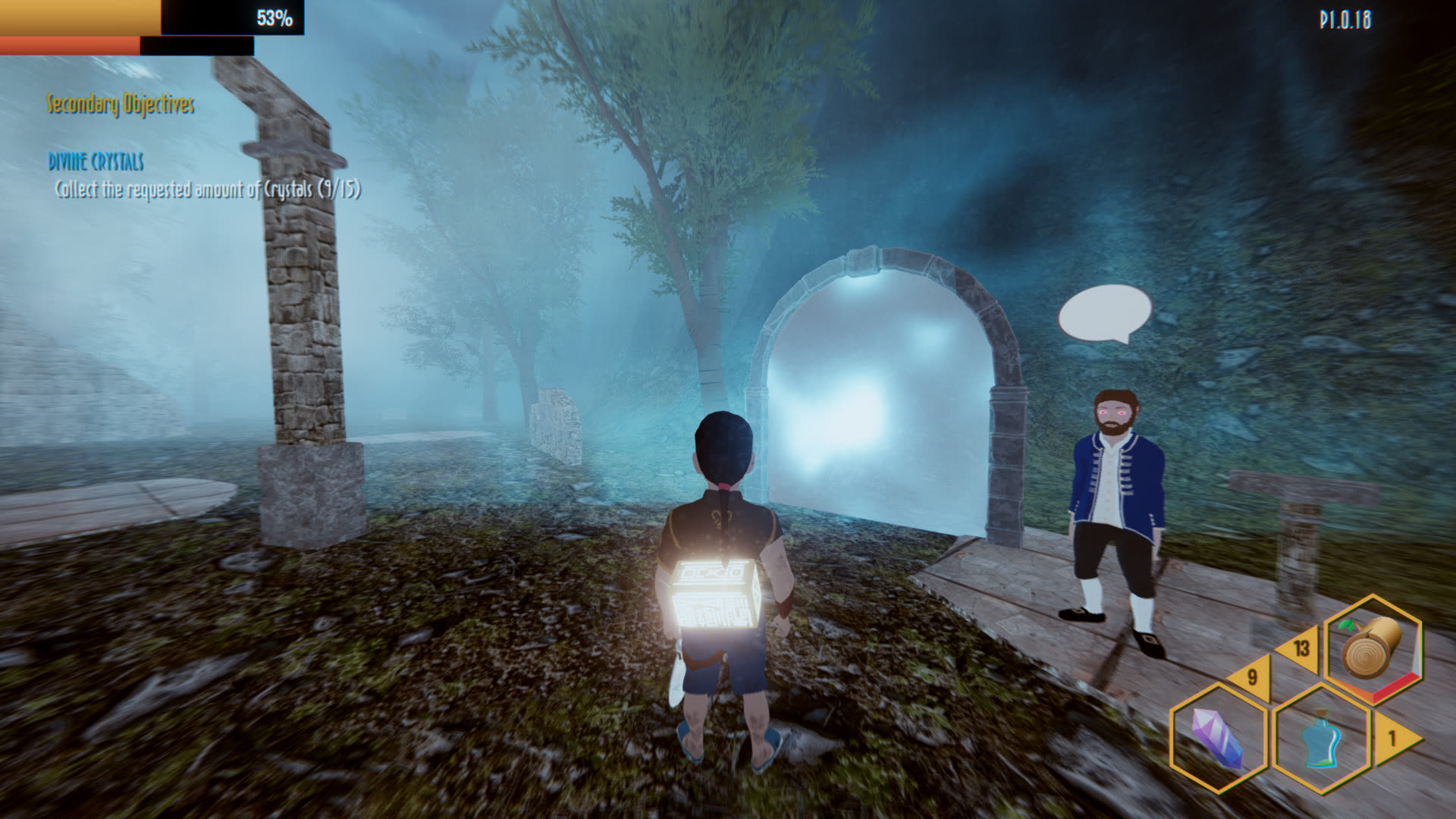 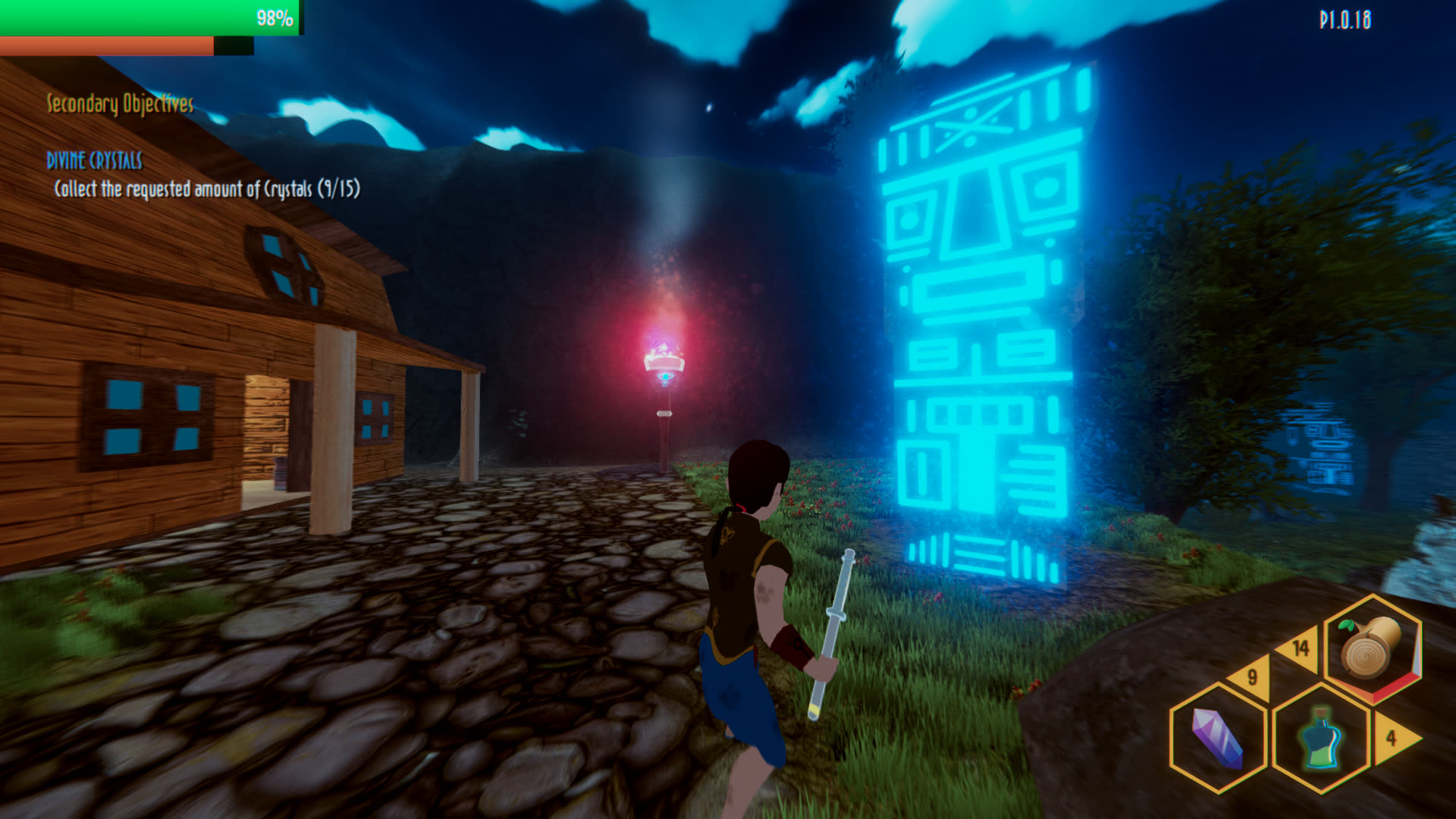 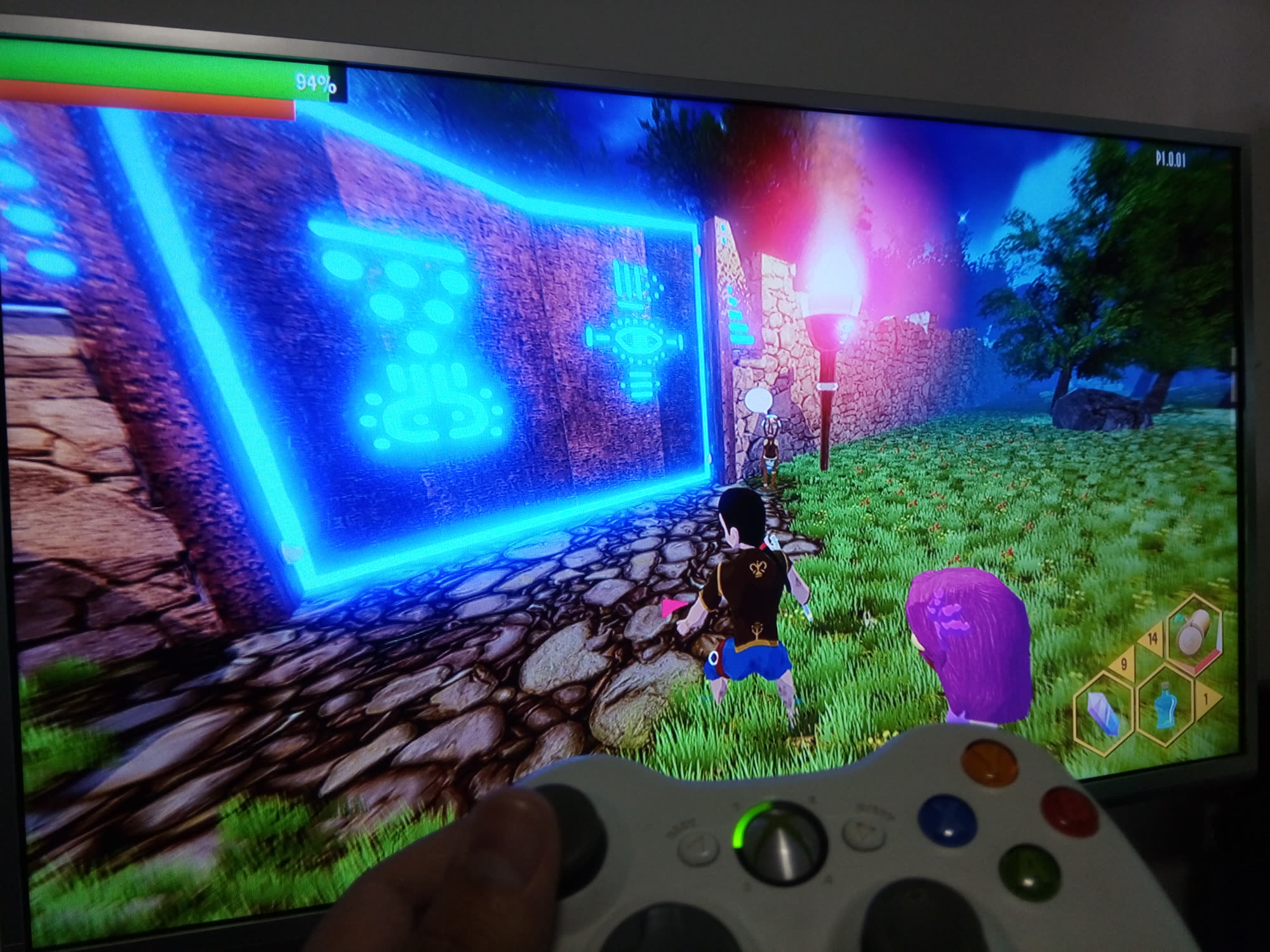 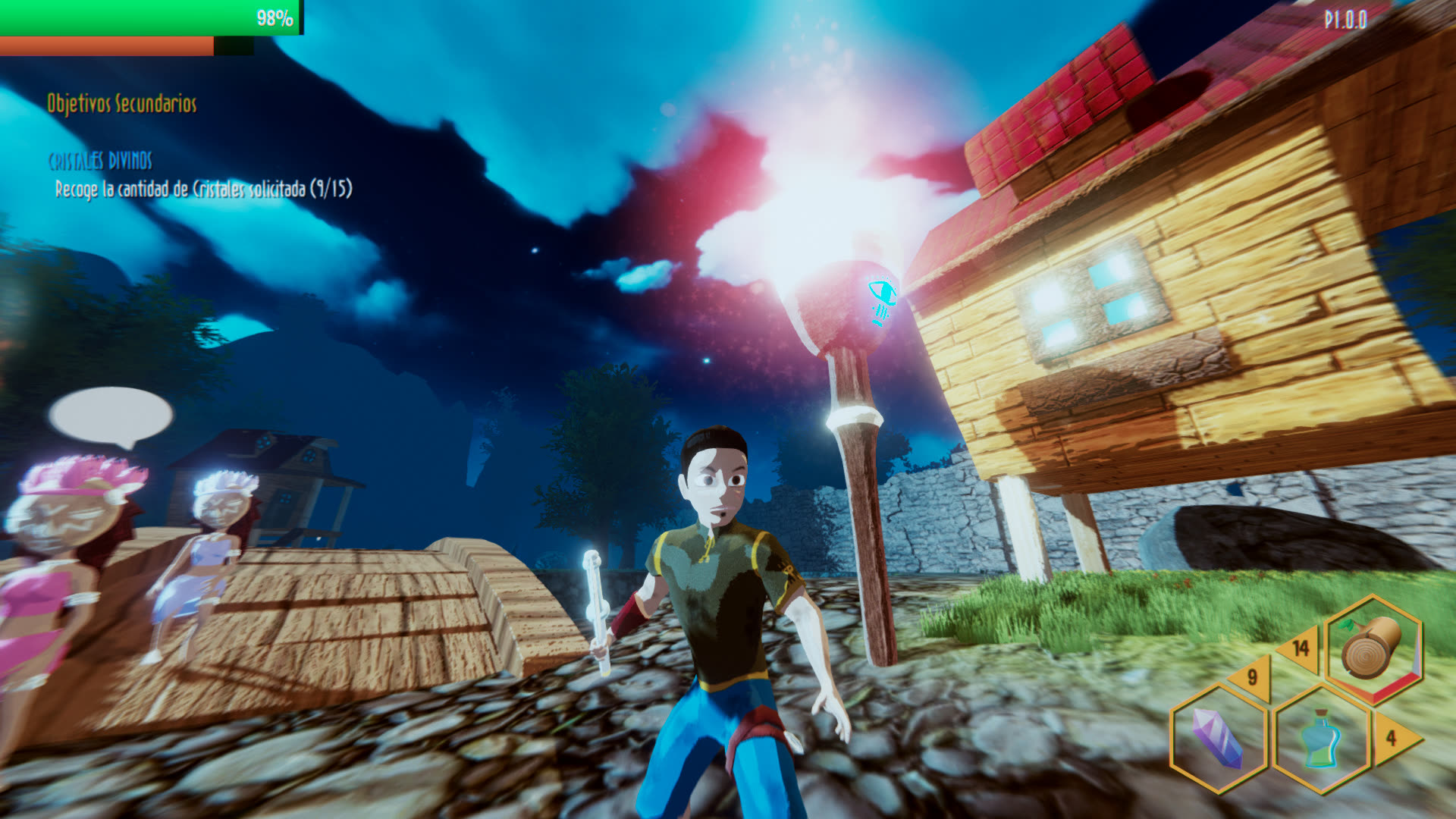