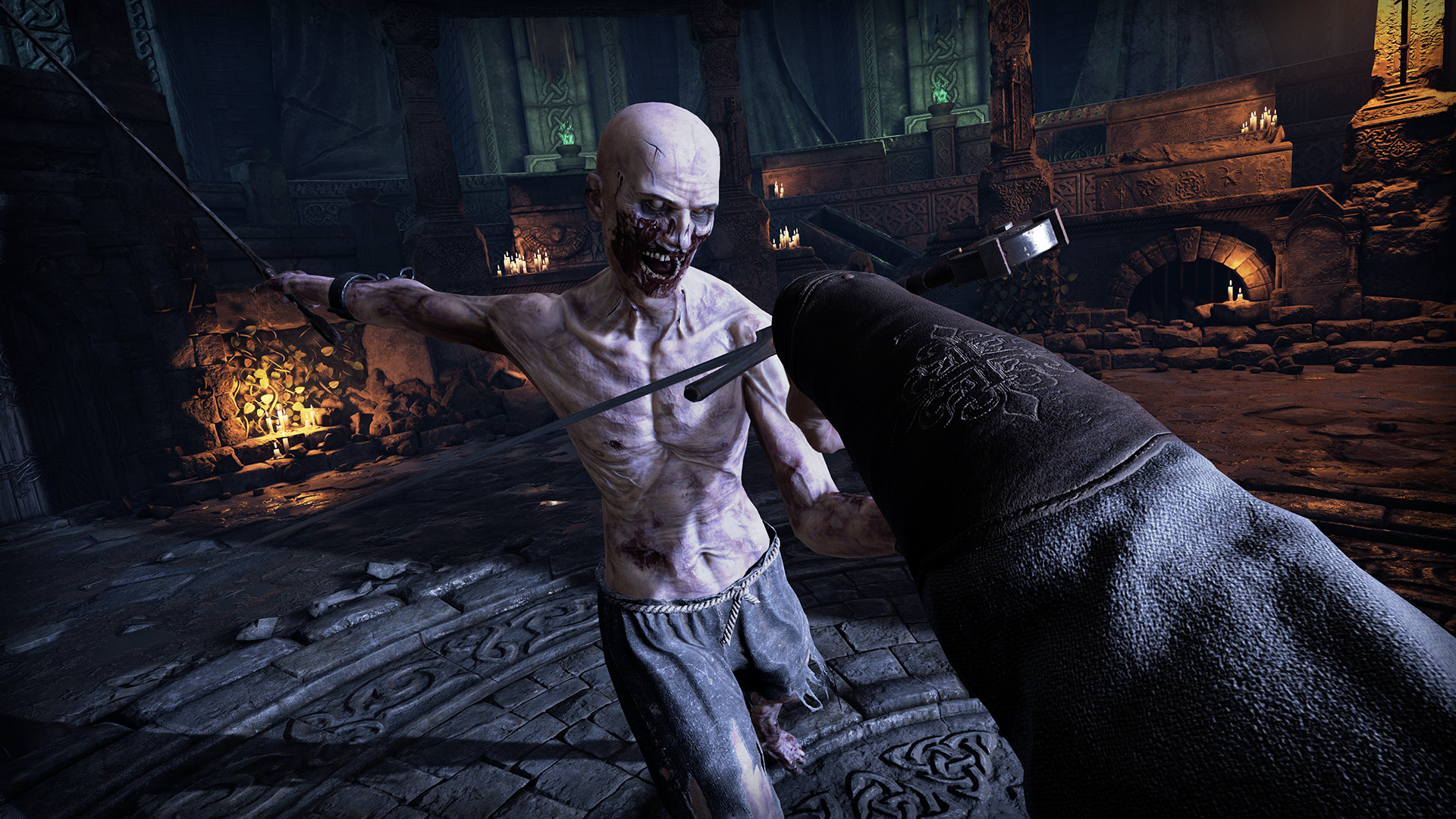 A VR horror-slasher in the dark fantasy world of the late Middle Ages filled with the undead. It is gruesome and realistic, with stabbing, cutting and blunt blows, grabs, kicks, and movement tactics — the outcome of each fight depends only on your skill and endurance. Ffull-fledged avatar, precisely mimicking your movements. Physically realistic battles using the weapons and equipment of medieval warriors. The characteristics are as close as possible to real prototypes. Realistic body movements. A life-like injury system — superficial wounds, dismemberment. 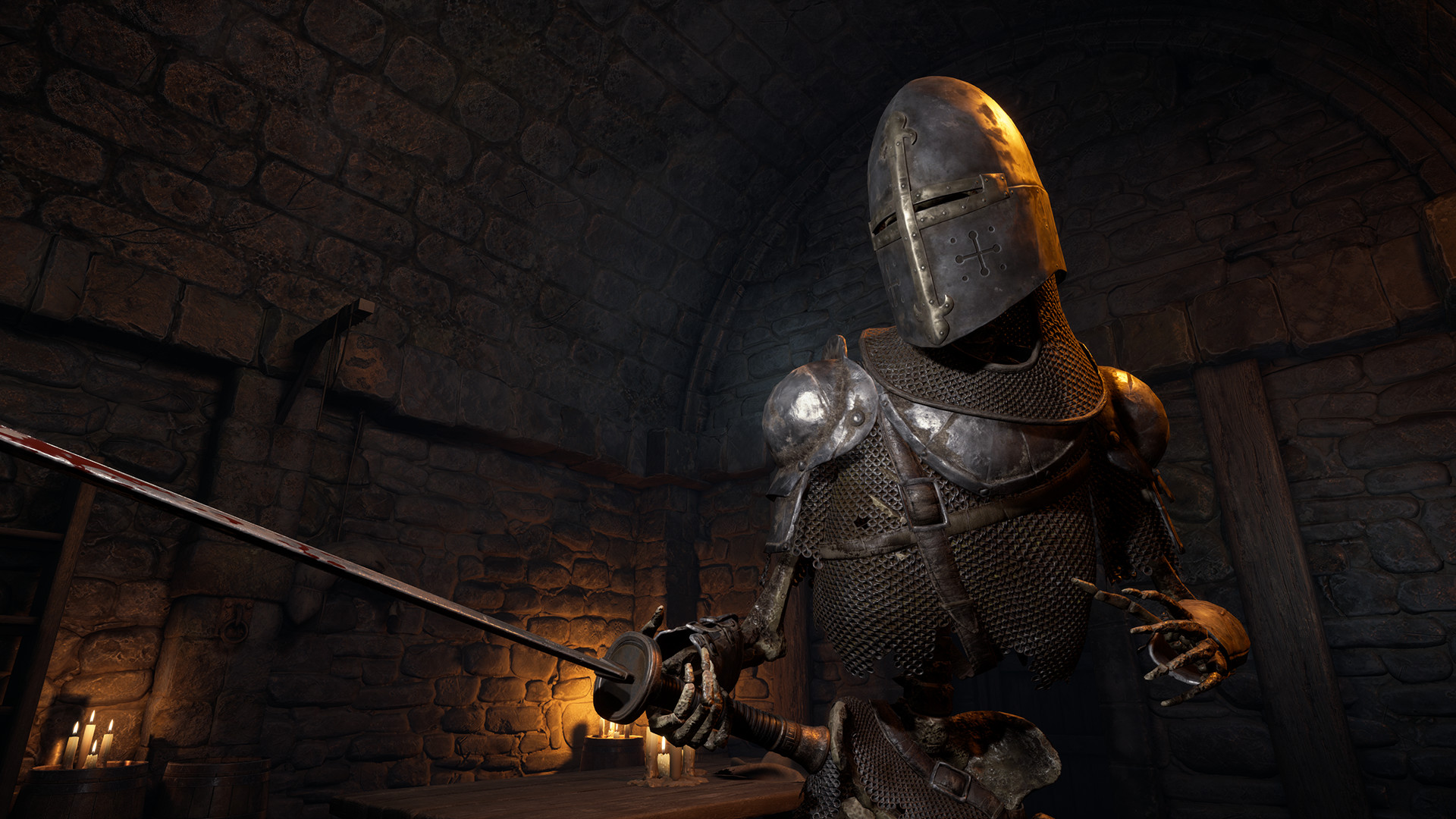 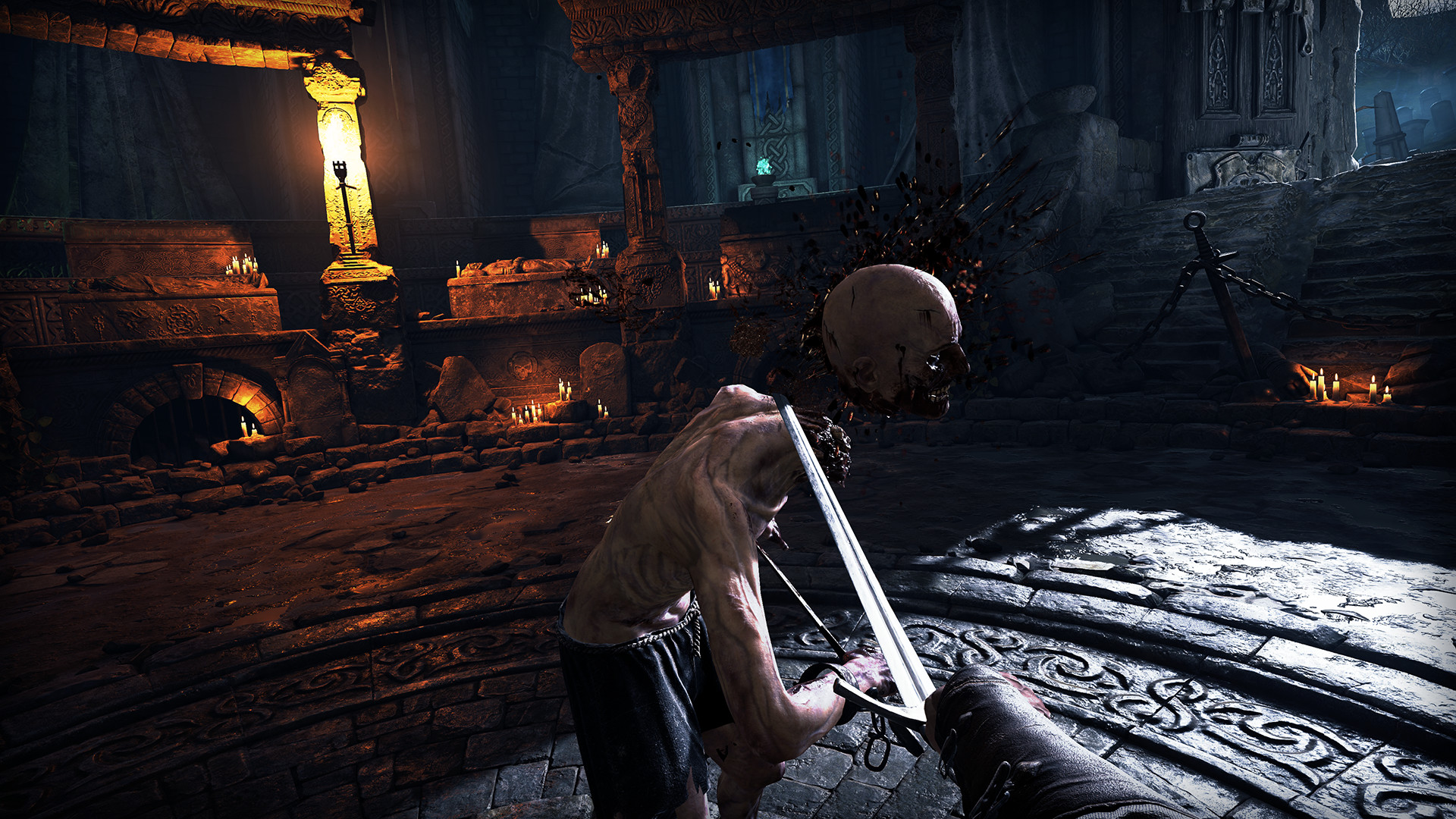 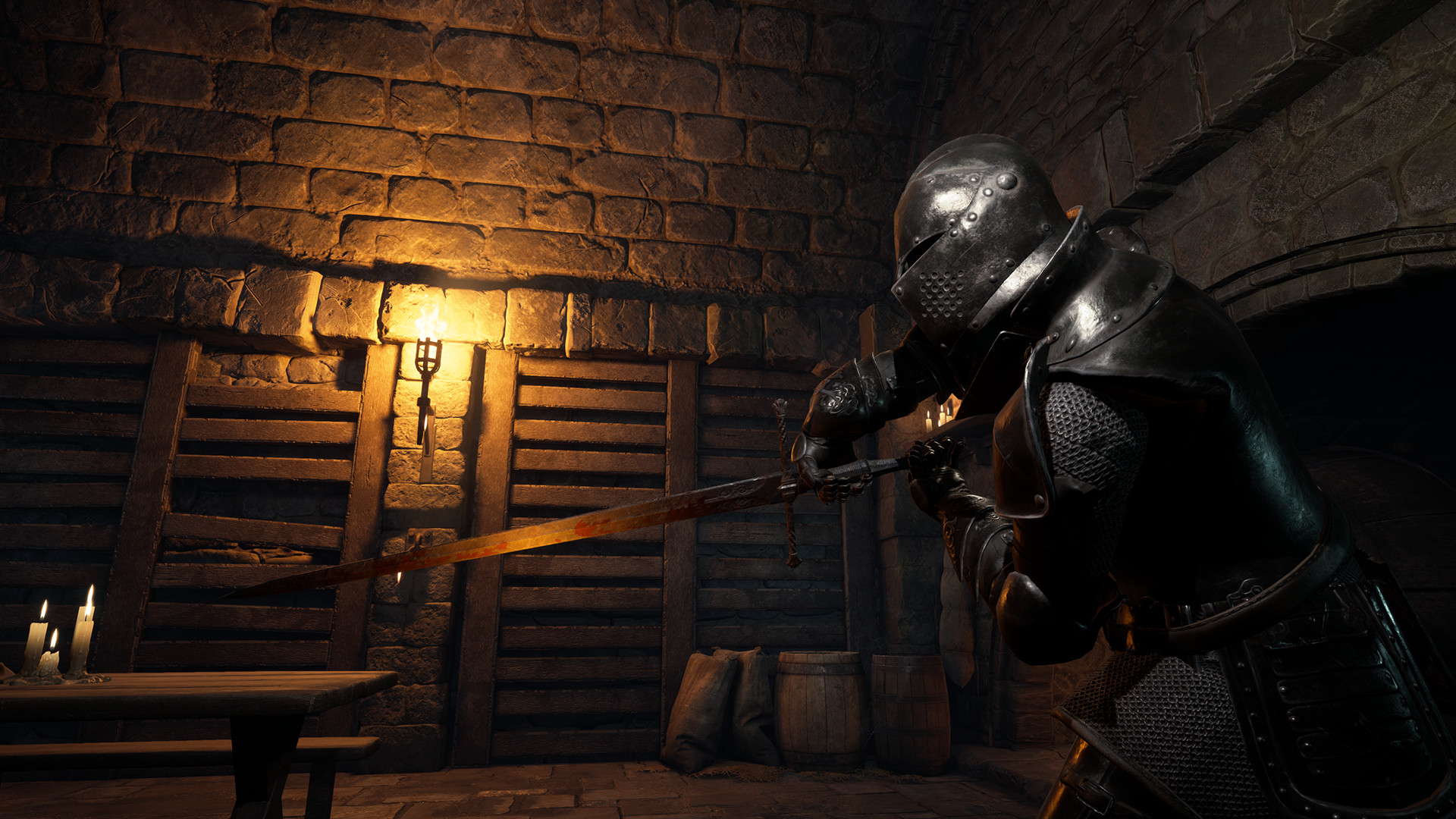 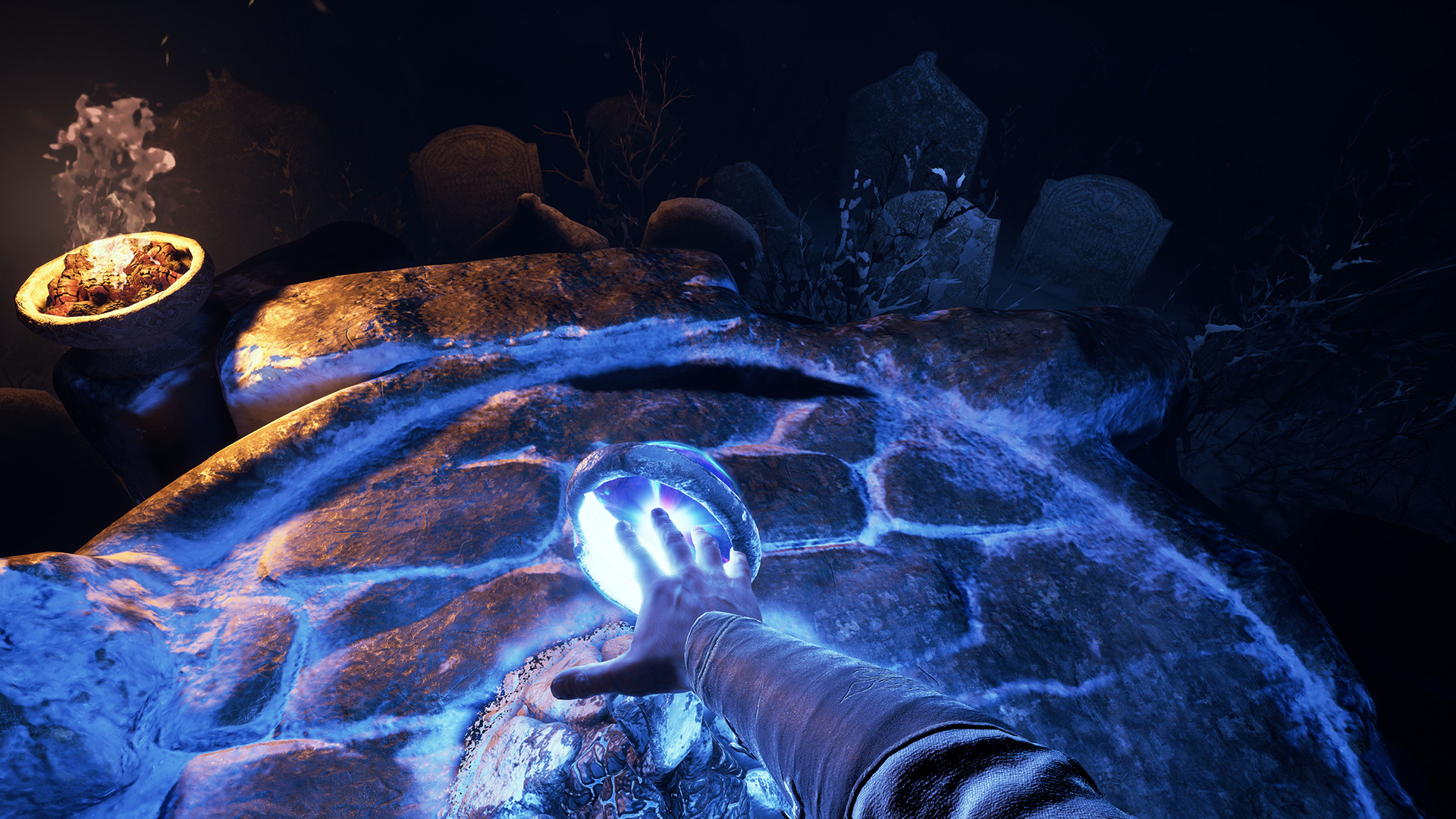