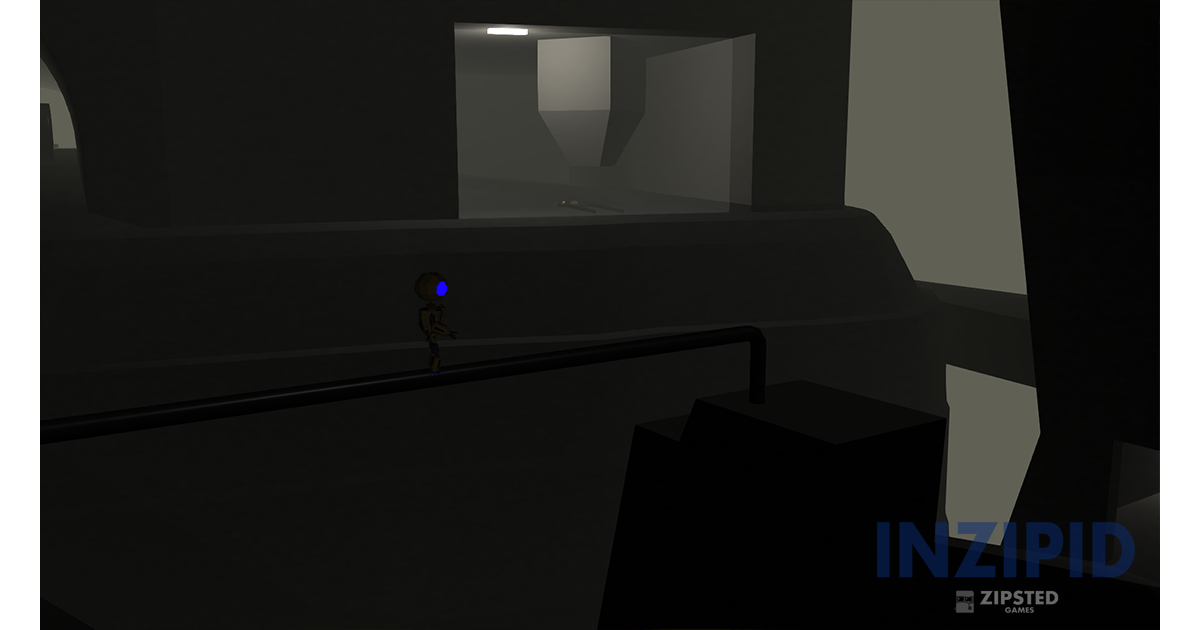 INZIPID is a game about a dying world. There is no "survival" or "death" in this world. No one cries, no one breathes. Only the whistling of the wind, the roar of engines and the gnashing of metal. INZIPID is a 2.5D platformer in an atmosphere of desolation and lifelessness.

INZIPID world is a dilapidating civilization of artificial intelligence. All life has been destroyed and now only the mechanism remains. Only one sentiment is left in this world of mechanical creatures. Anger. And you are one of the last vessels of what used to be called intelligence... and with a soul.

ATTENTION: INZIPID development is on hold! 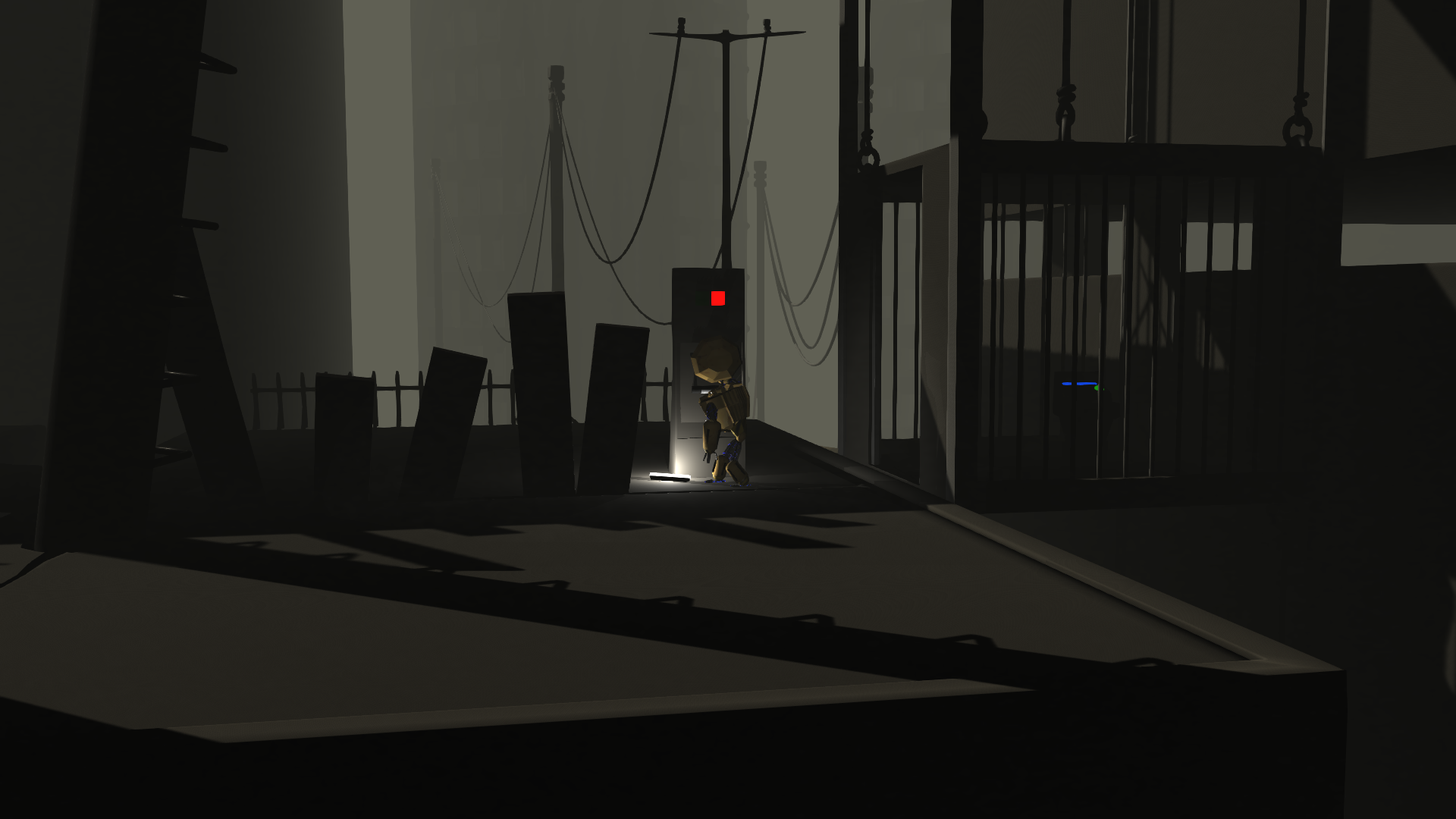 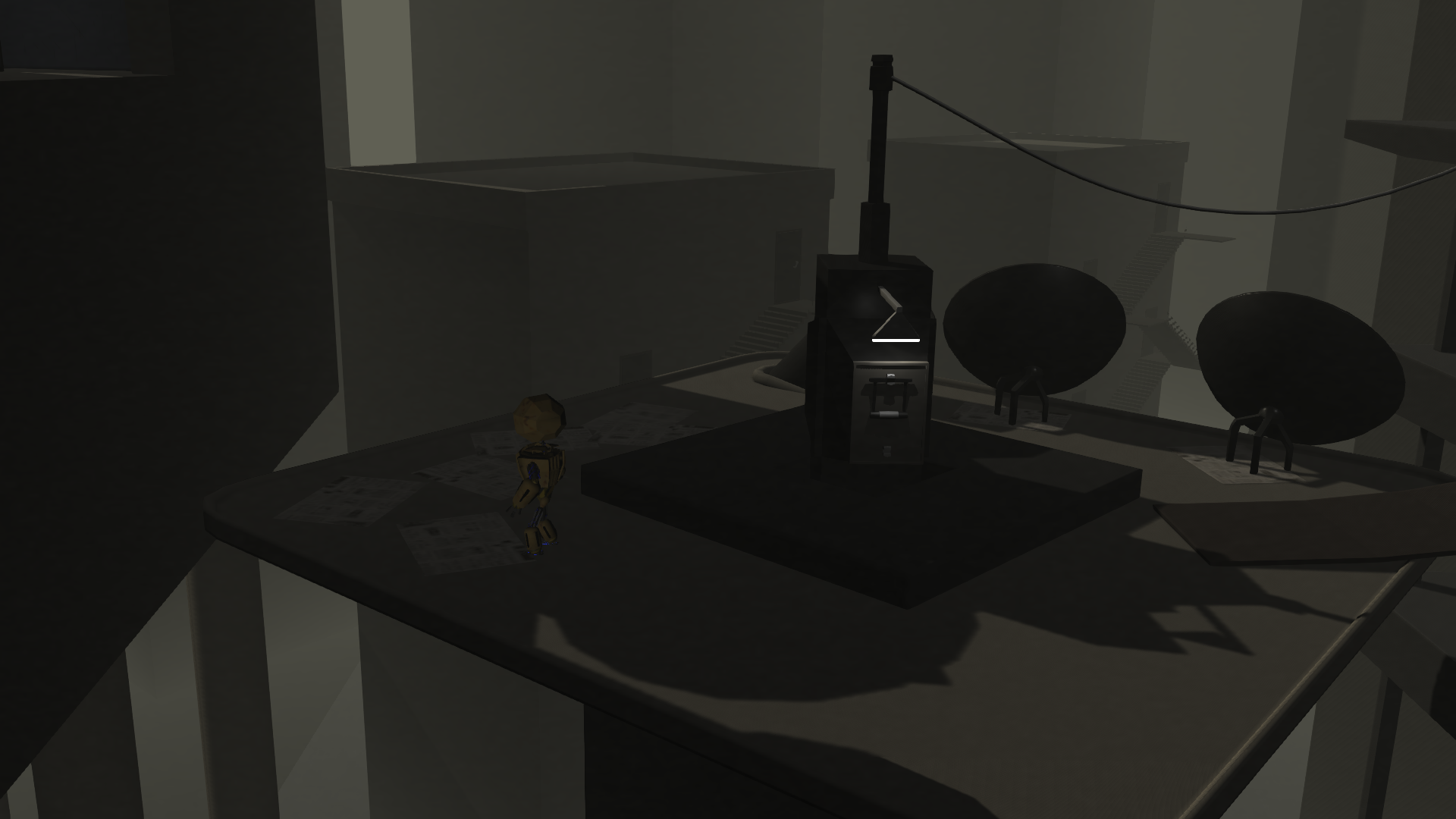 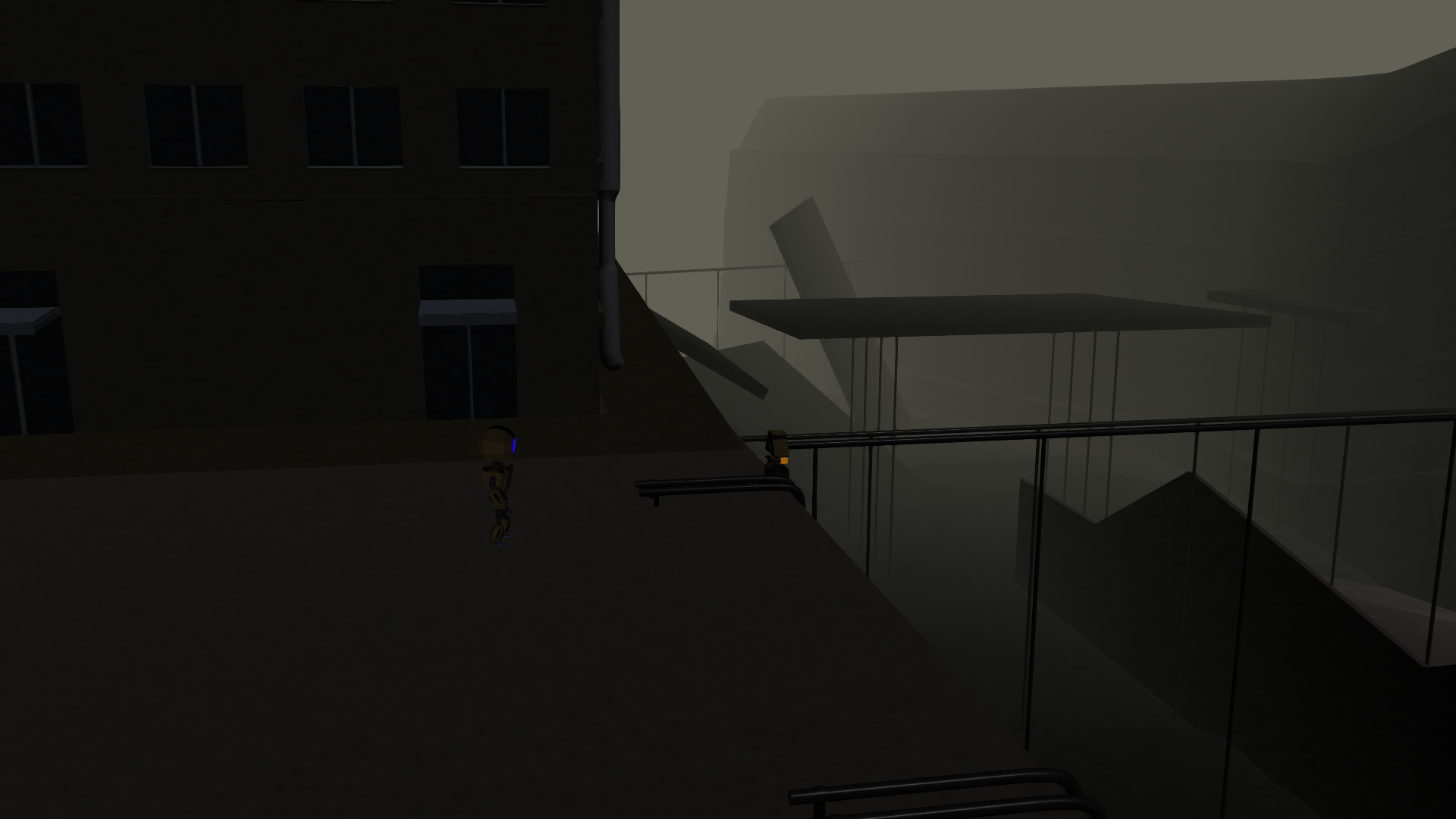 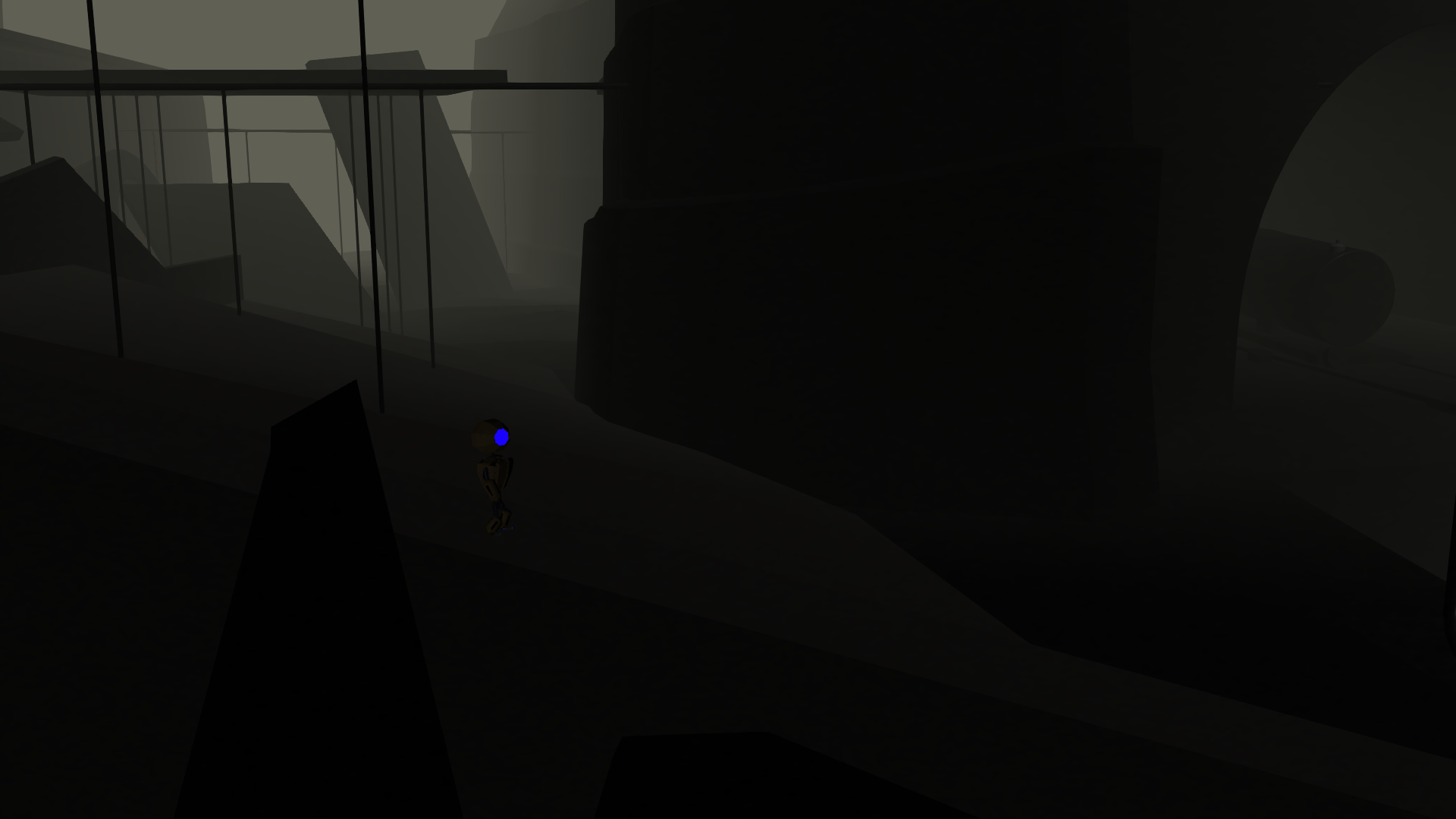 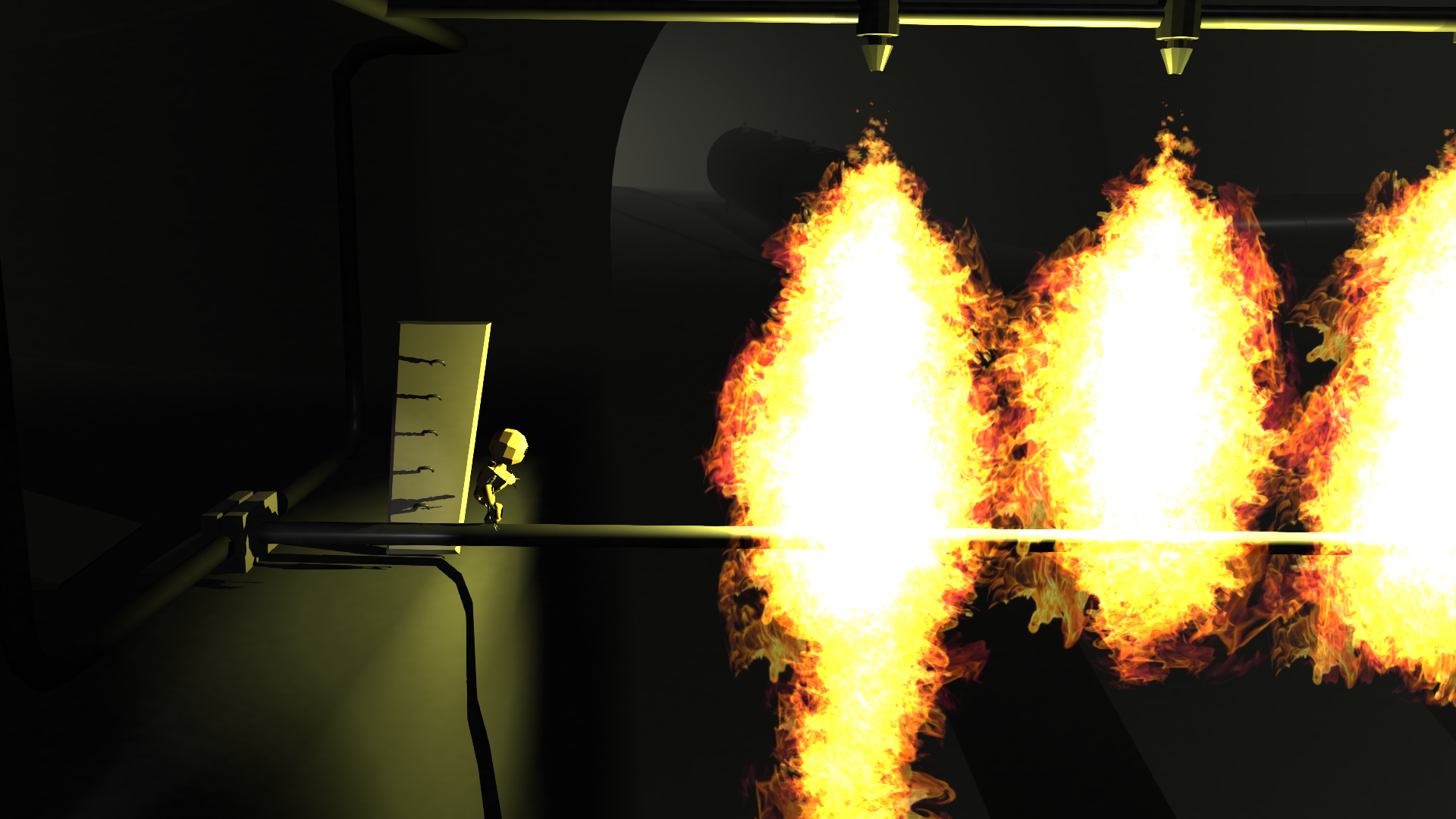 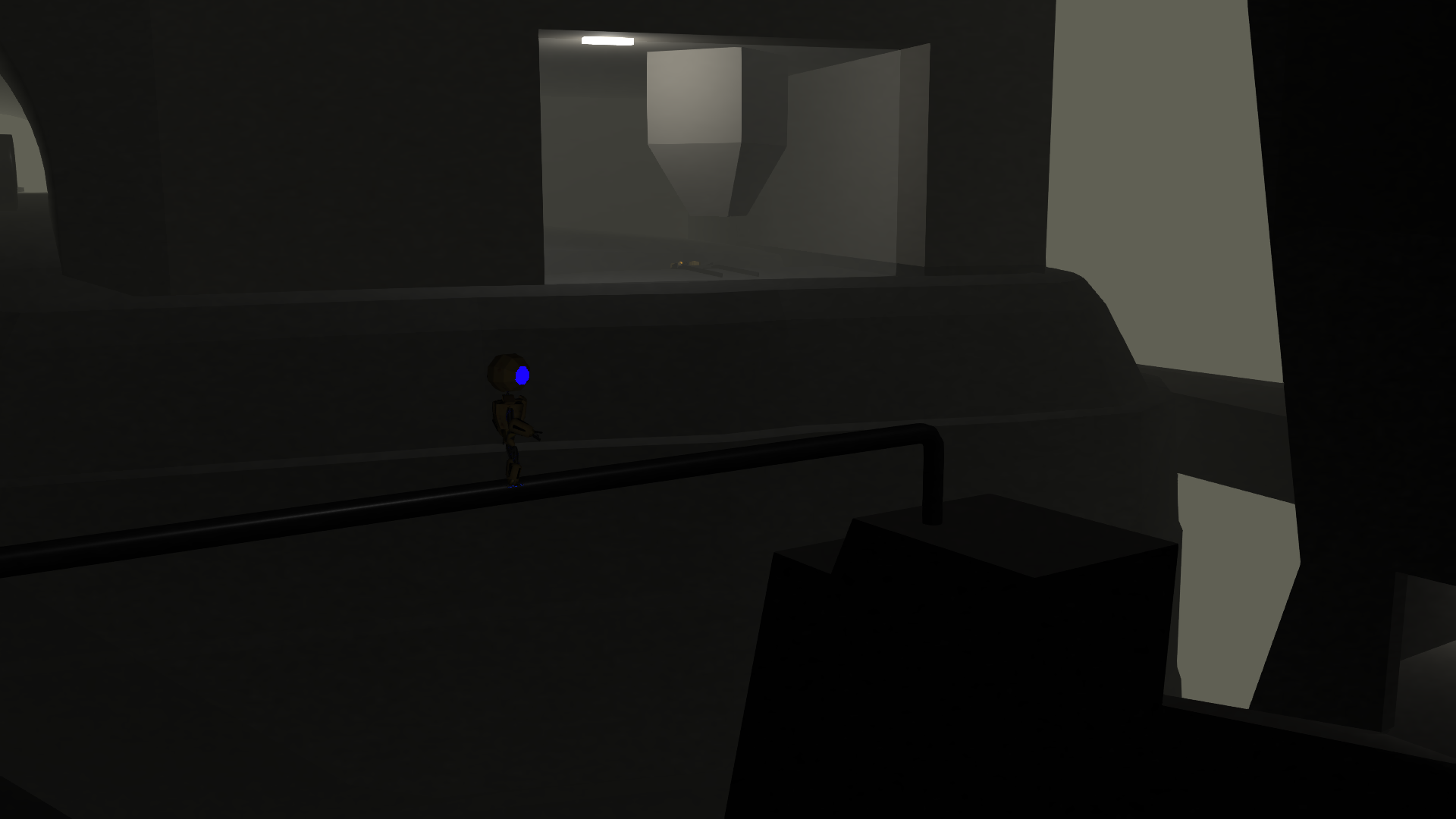