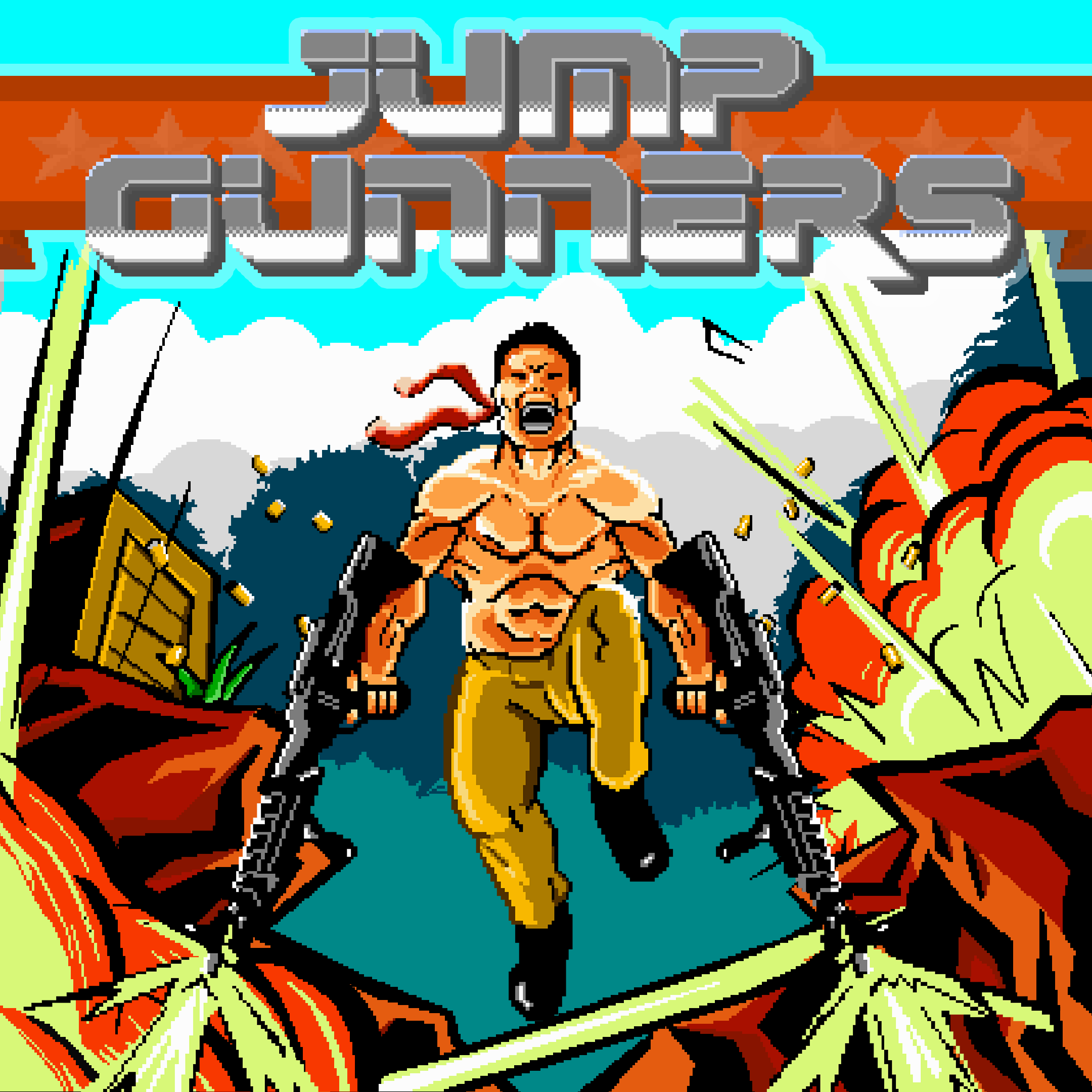 "Jump Gunners is the beautiful child of Towerfall and Worms" - Mike Bithell, Creator of Thomas was Alone / Volume / Subsurface Circular. Jump Gunners is the definitive local multiplayer couch combat game for up to 4 players, matching fast paced hilarious recoil jumping gunplay, with core gameplay that is easy to learn but hard master. Become the champion among friends, as you fight alone, or team up together against your foes. Multiple game modes featuring over 20 weapons, 80+ destructible environments, custom battles and single player challenges... Jump Gunners has something for everyone. 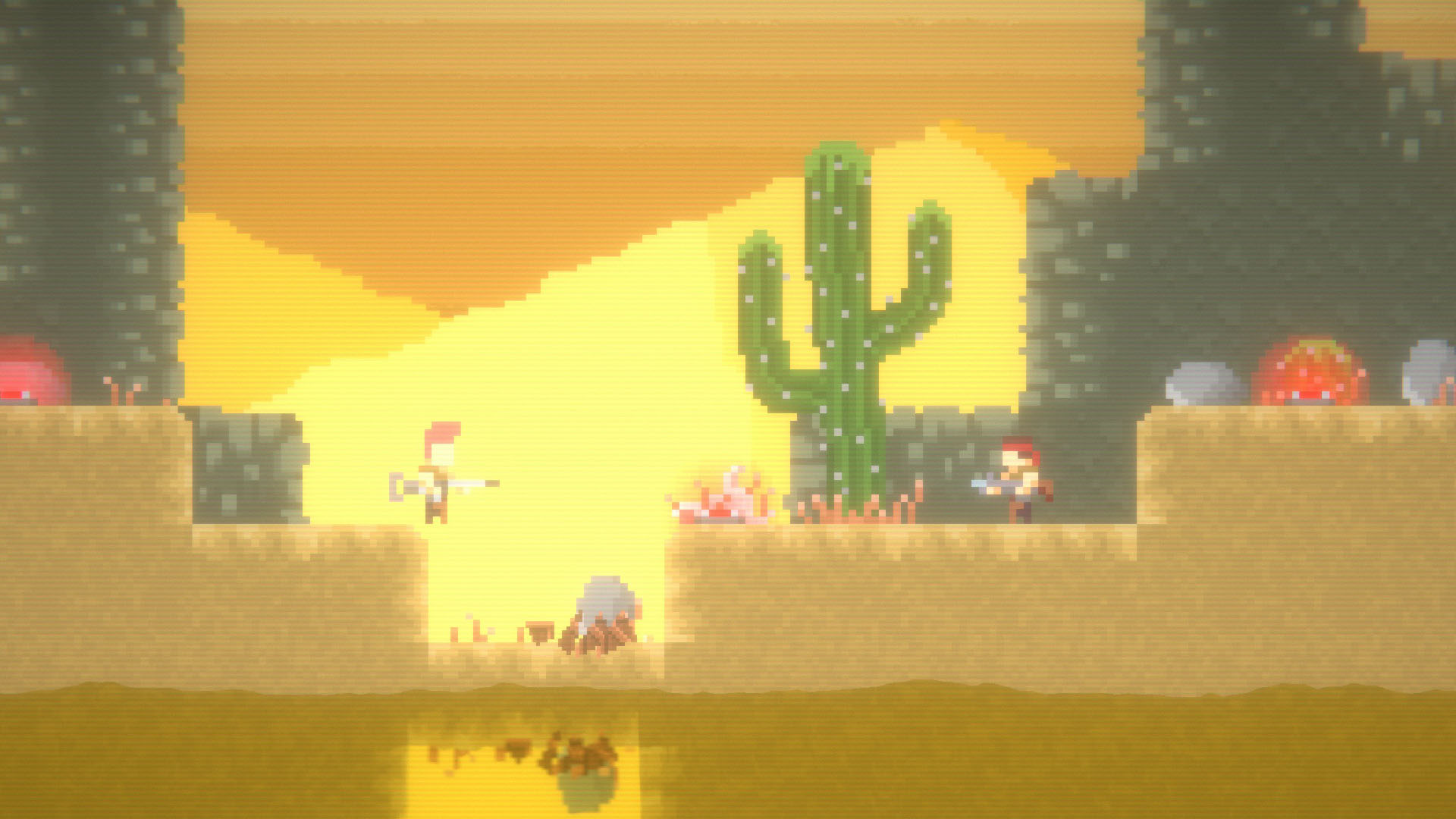 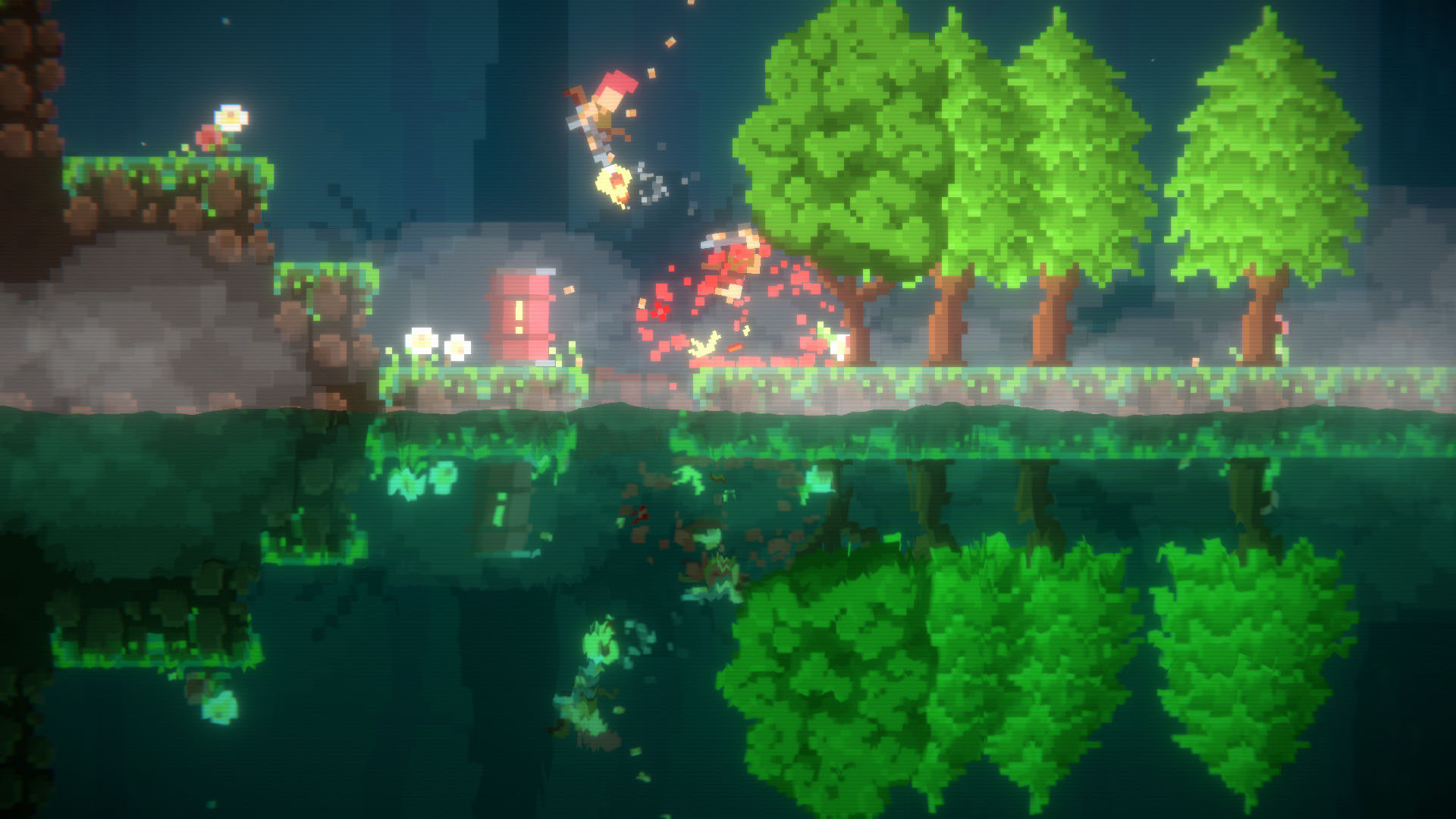 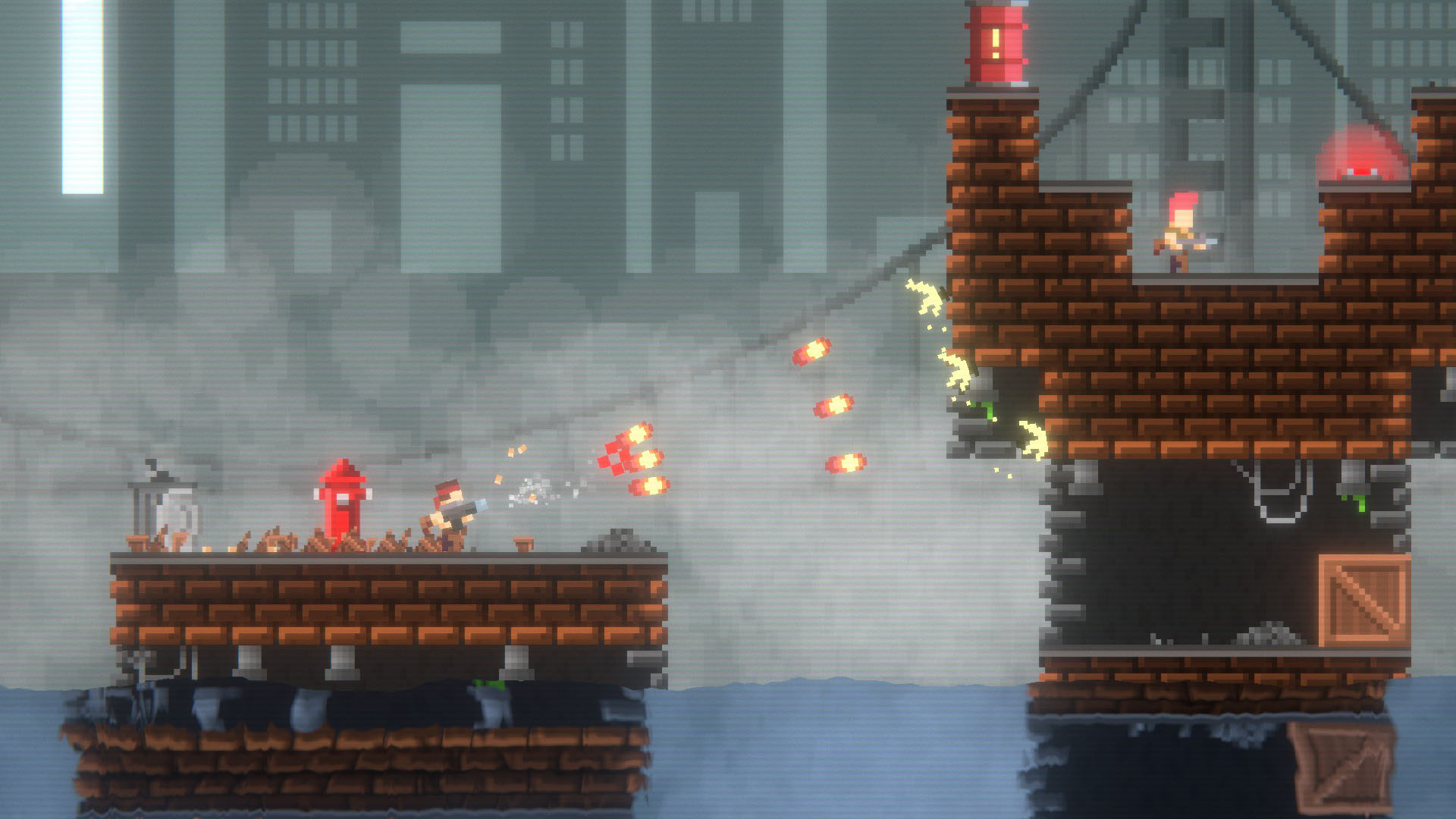 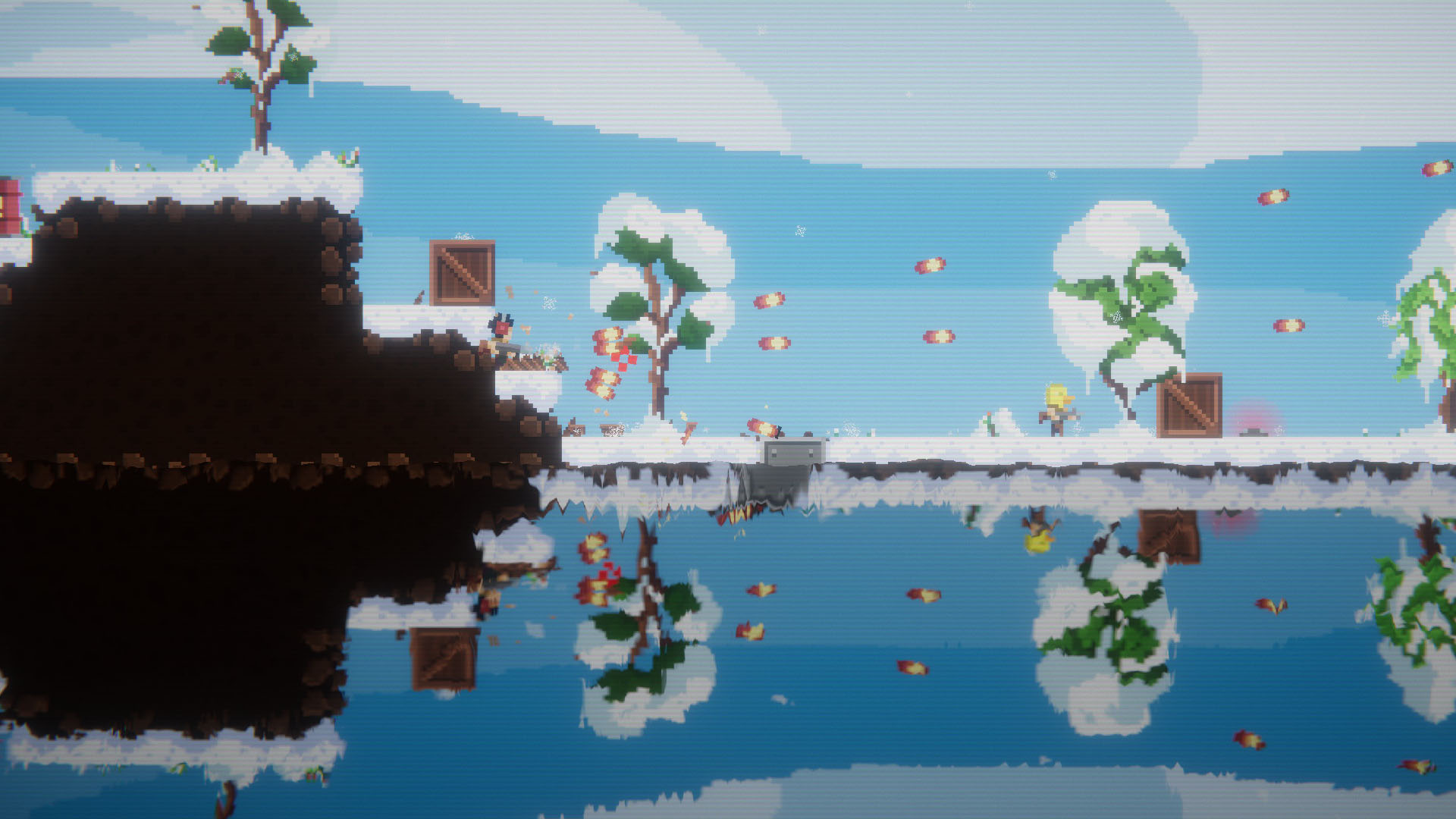 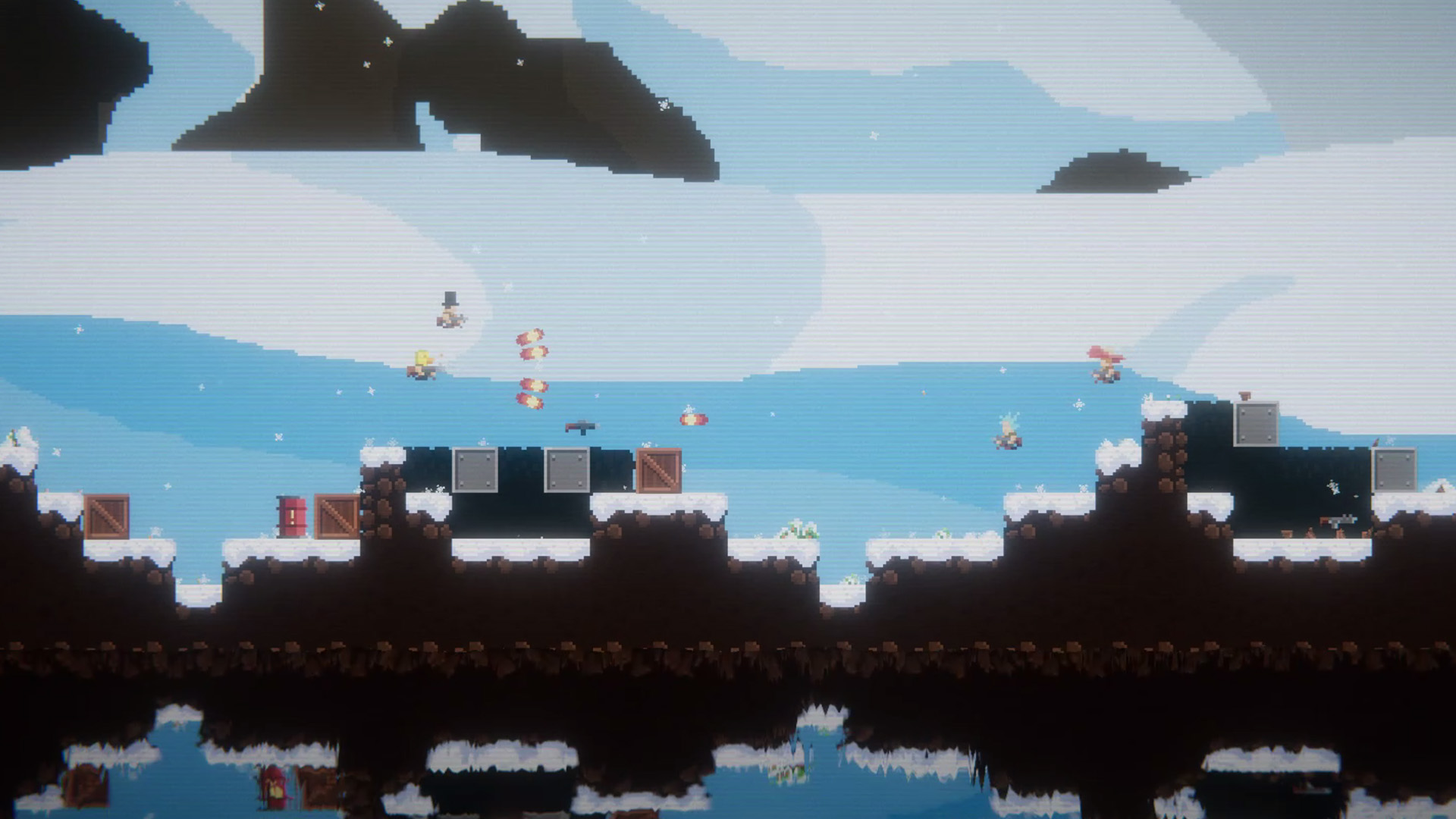 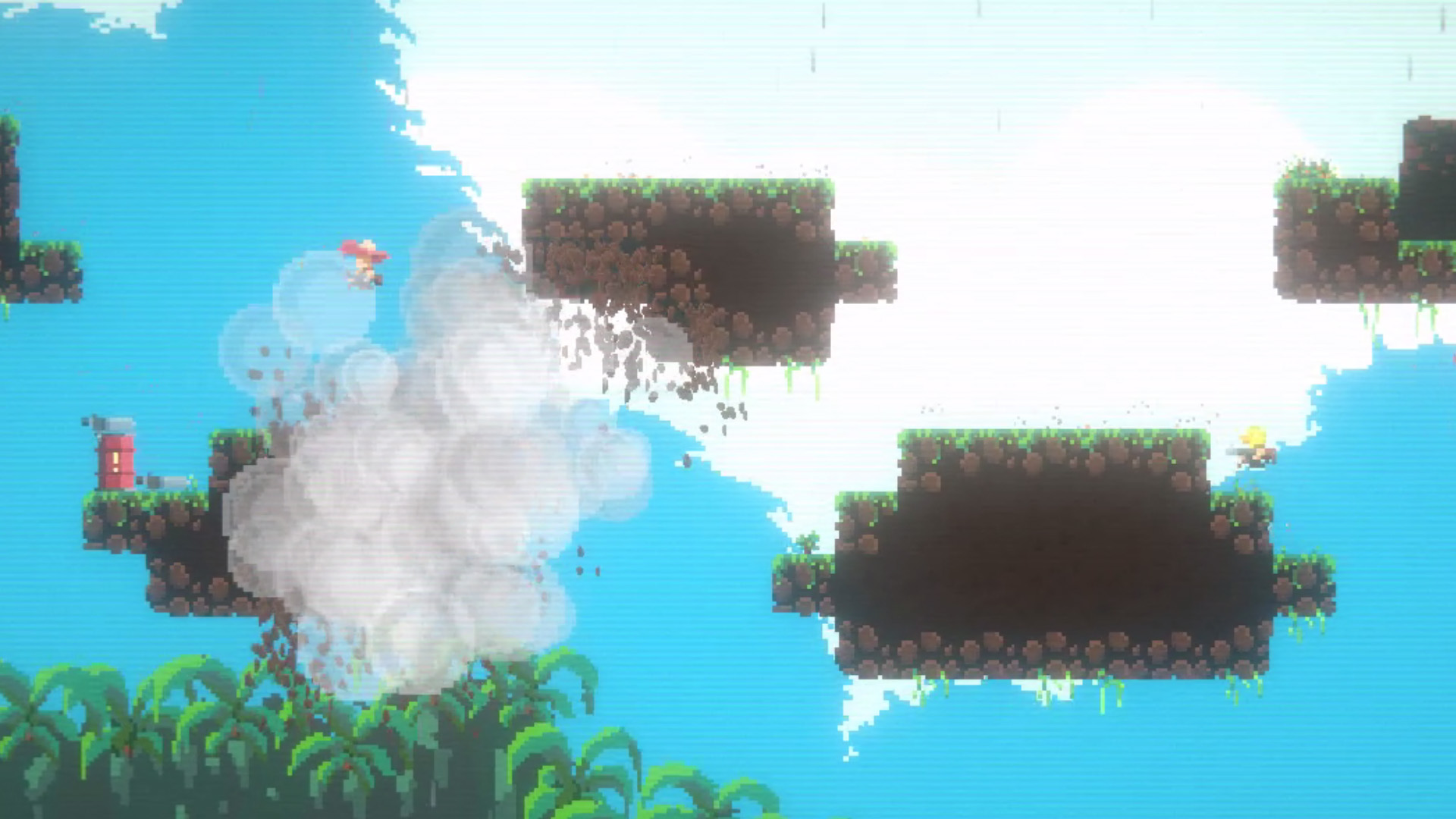 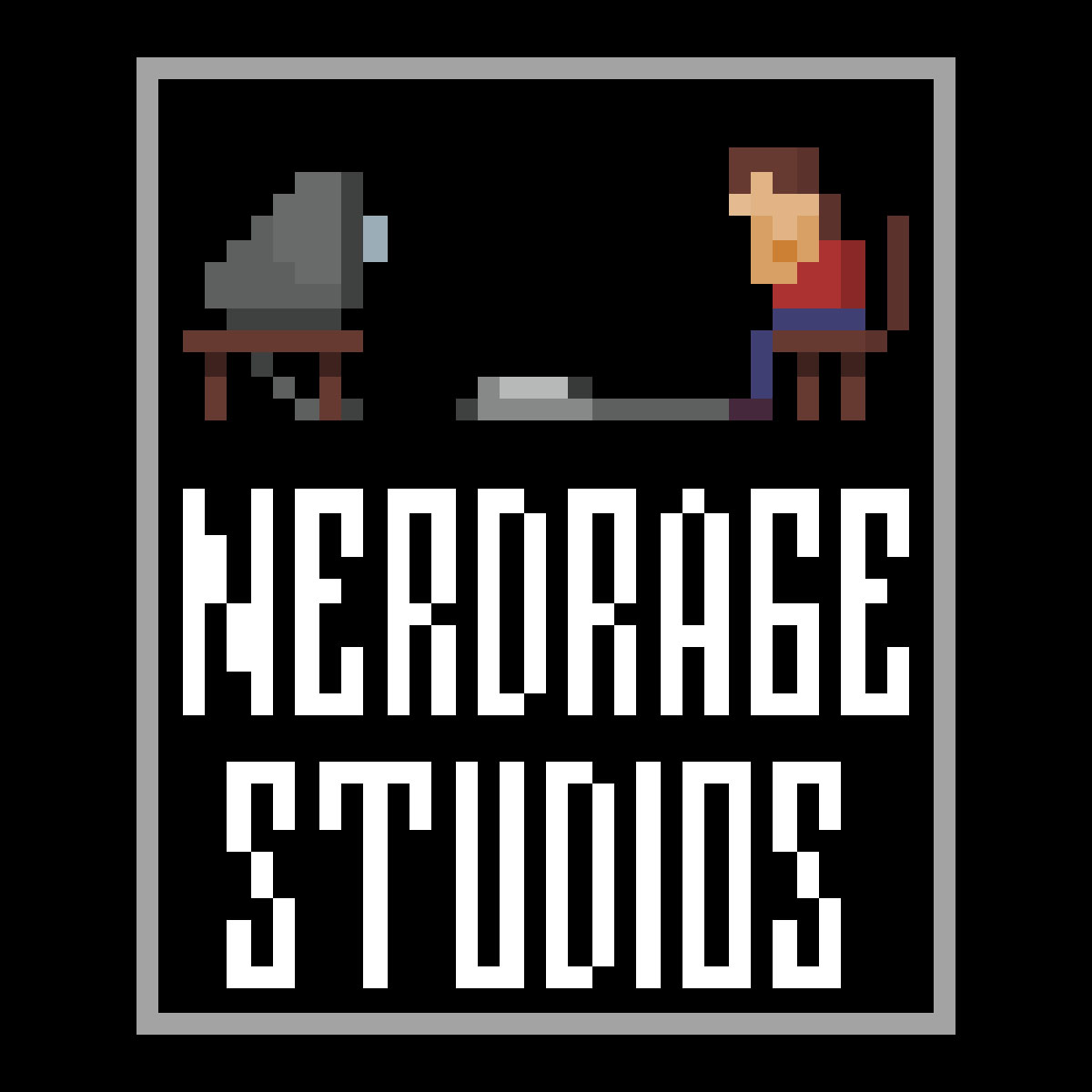