Loco-Multiplayer battle racer Must Dash Amigos can be described as a piñata-packed, burrito-blasting, foot racing frenzy! Inspired by great titles such as Mario Kart, Speedrunners and Micro Maniacs, topped with a hint of humour and a large splash of Mexican flavour! This is the debut title for two-man team miniBeast Game Studios 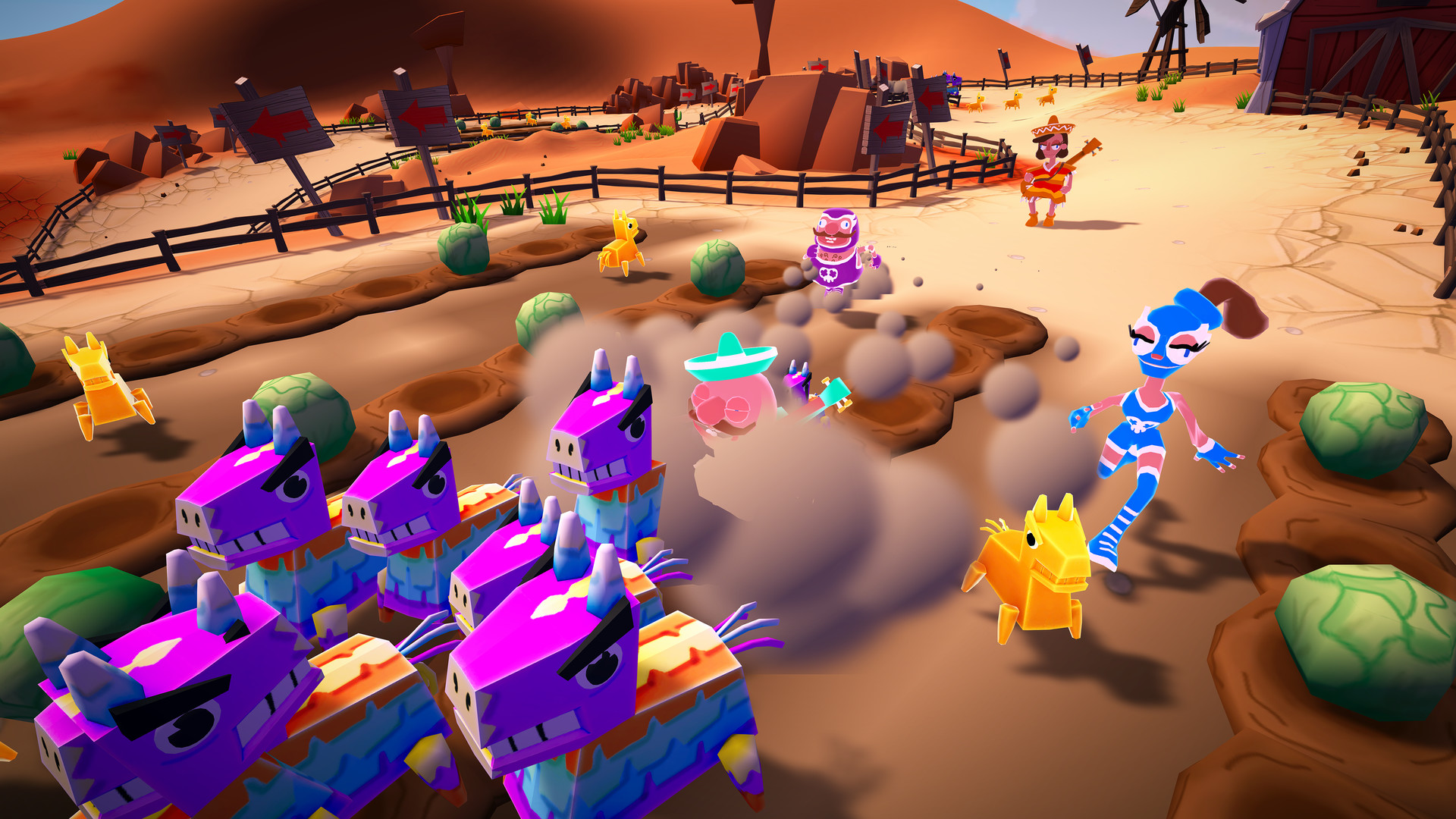 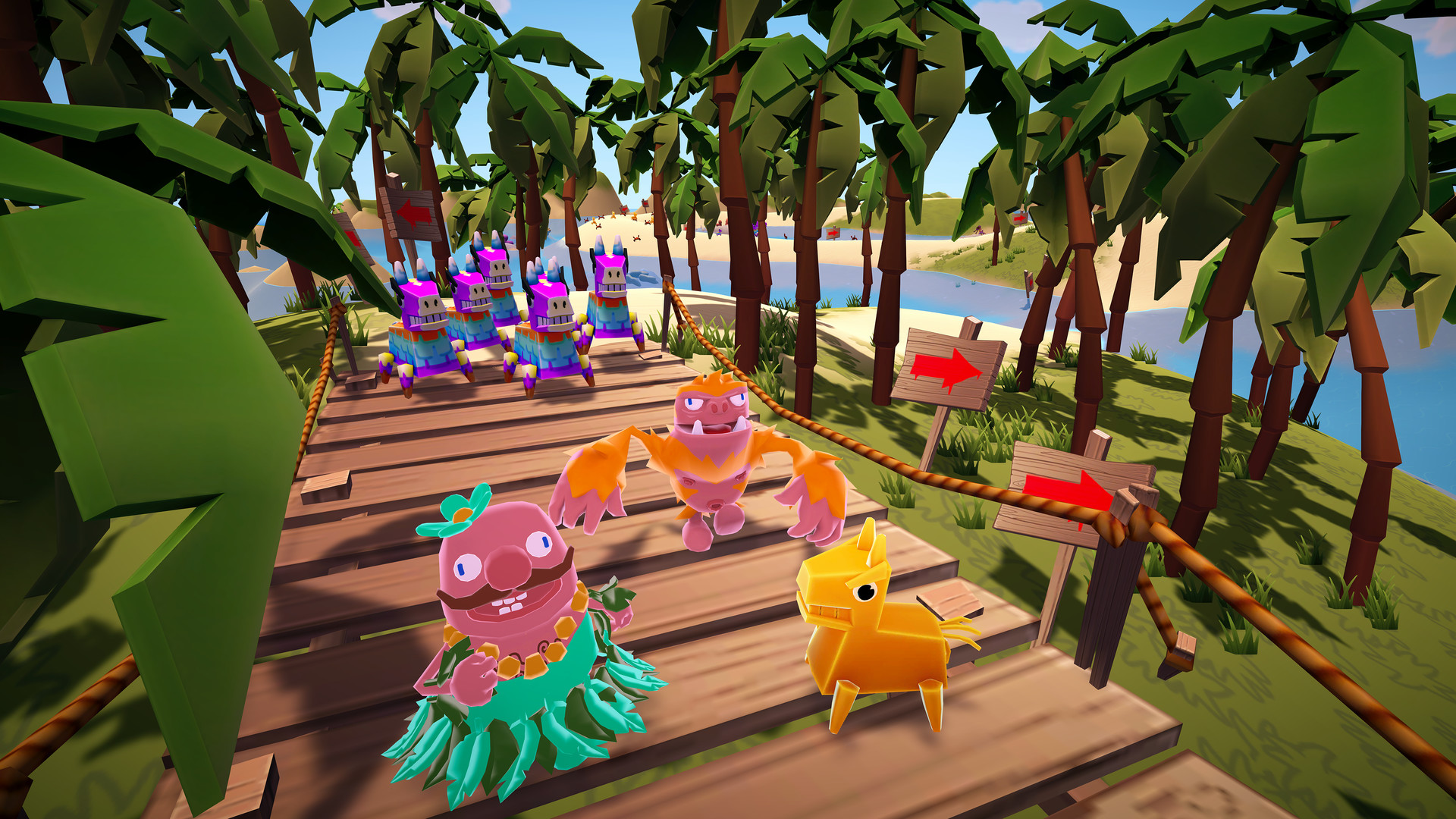 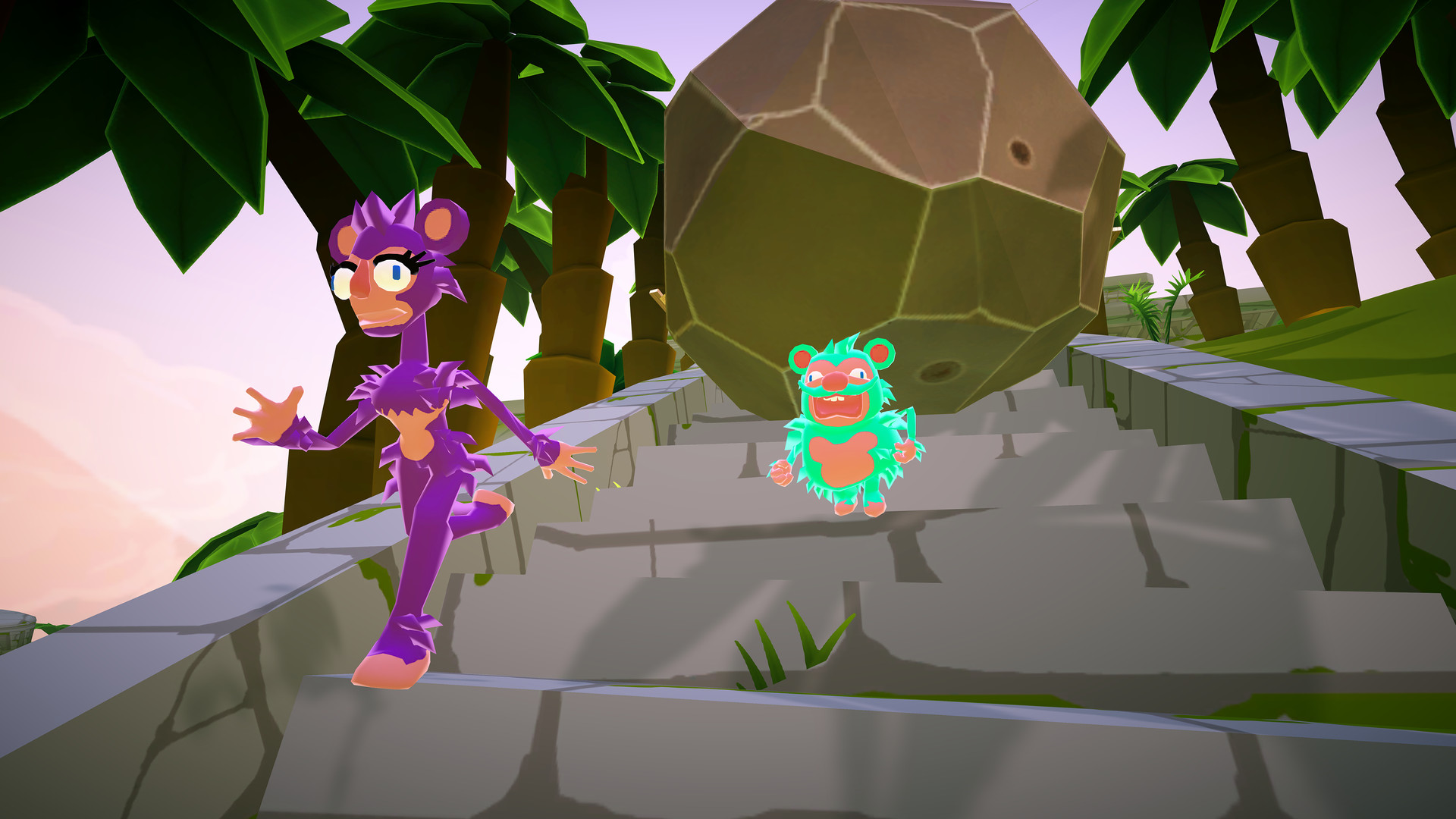 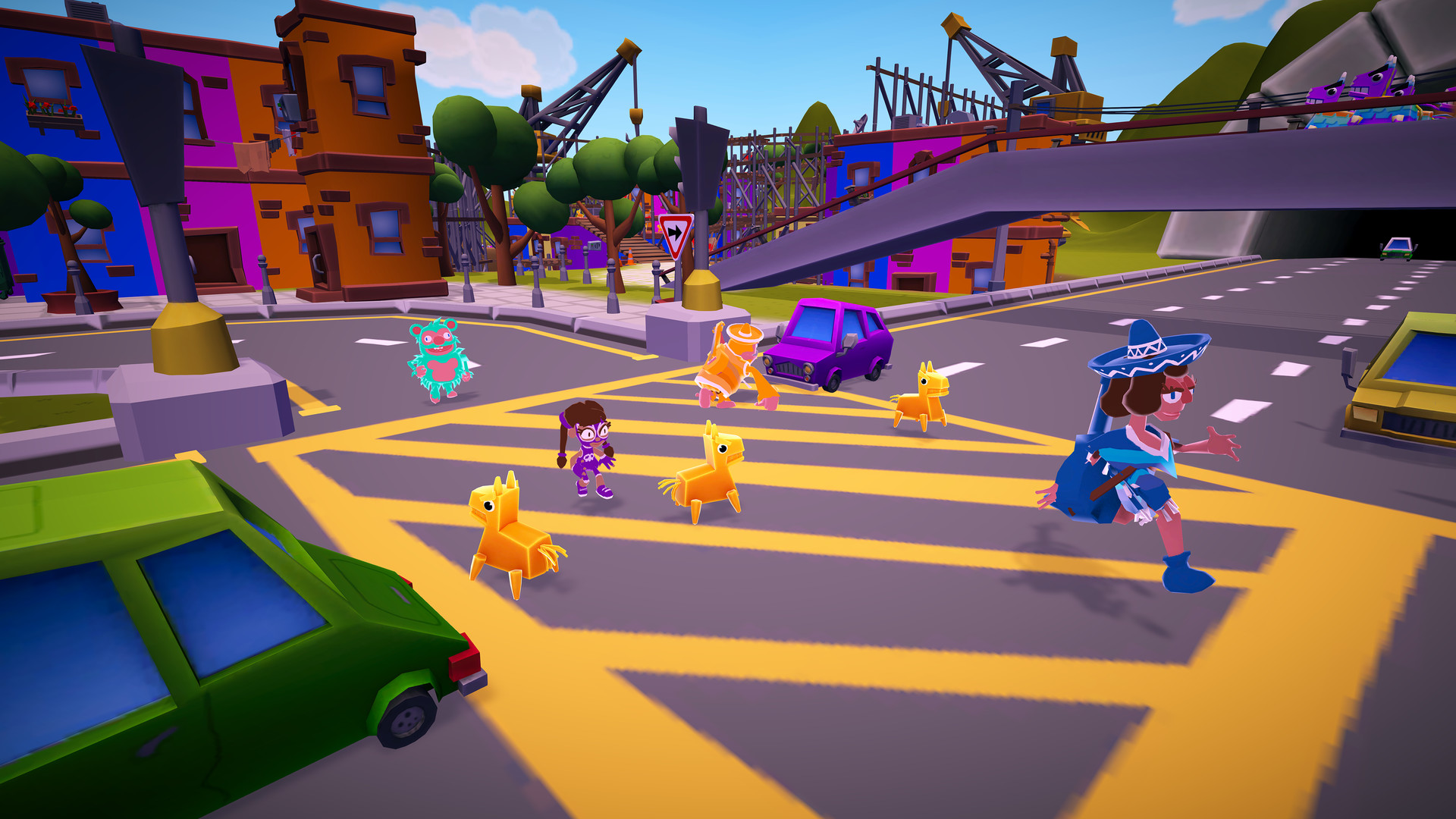 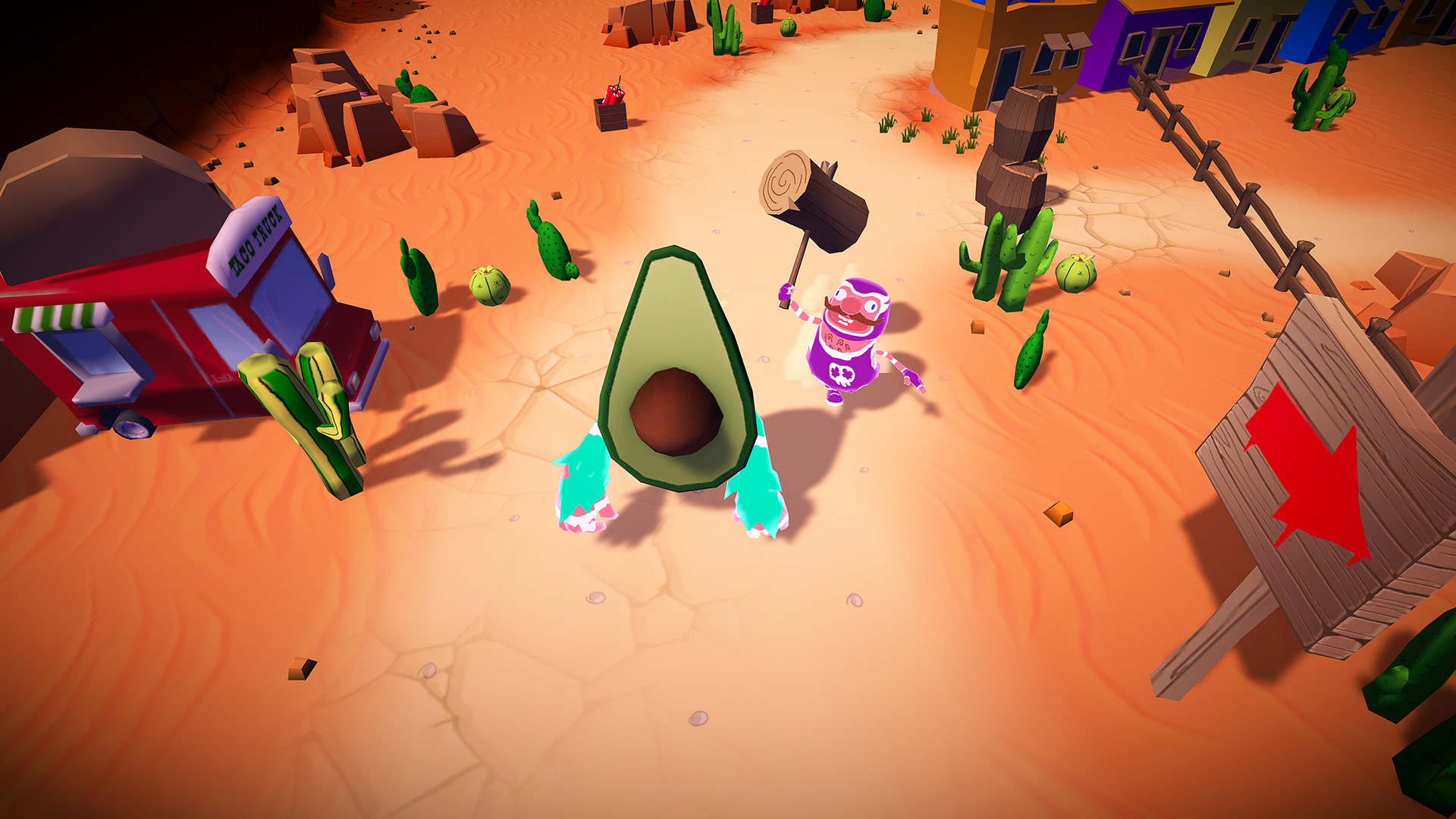 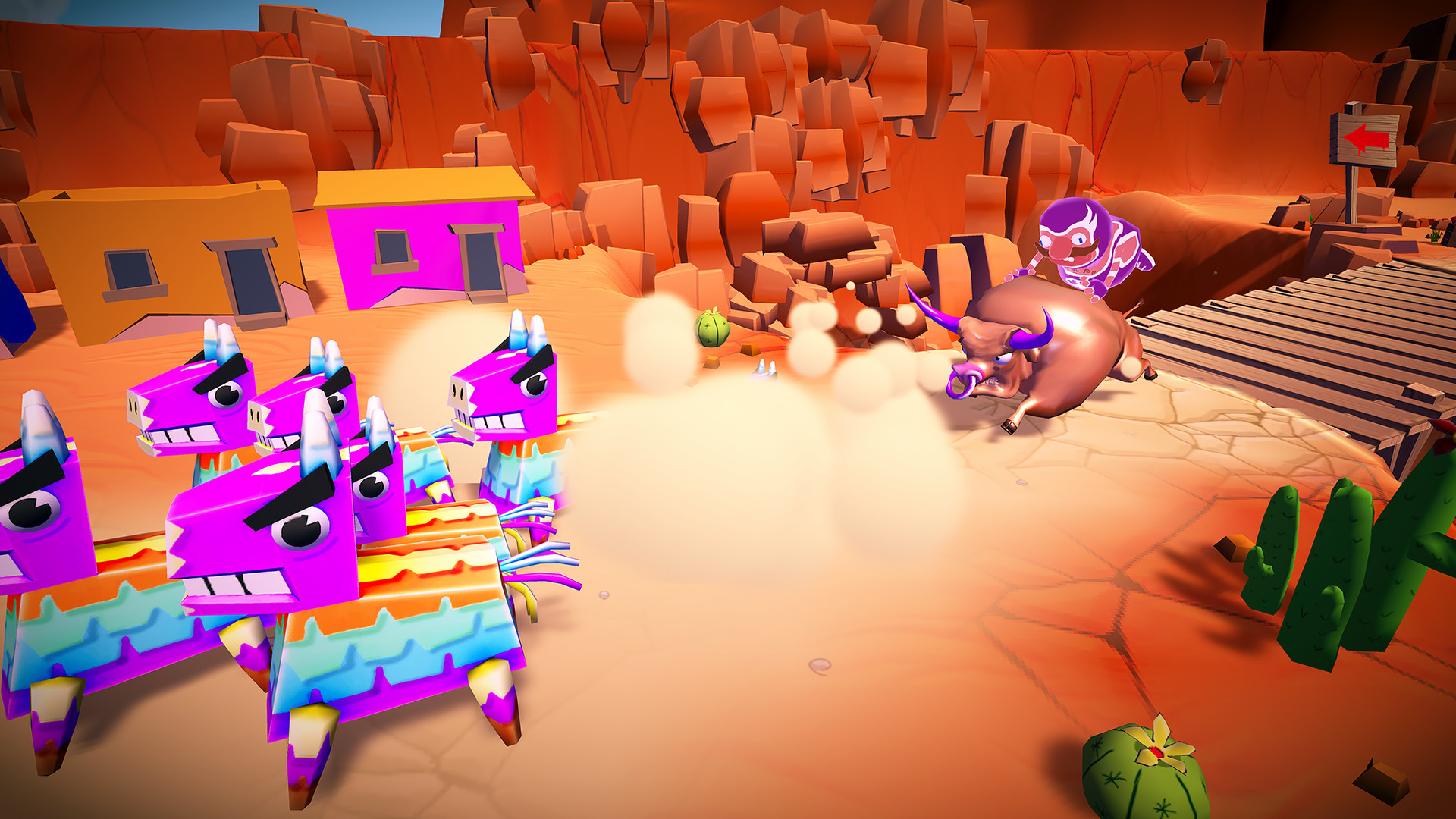 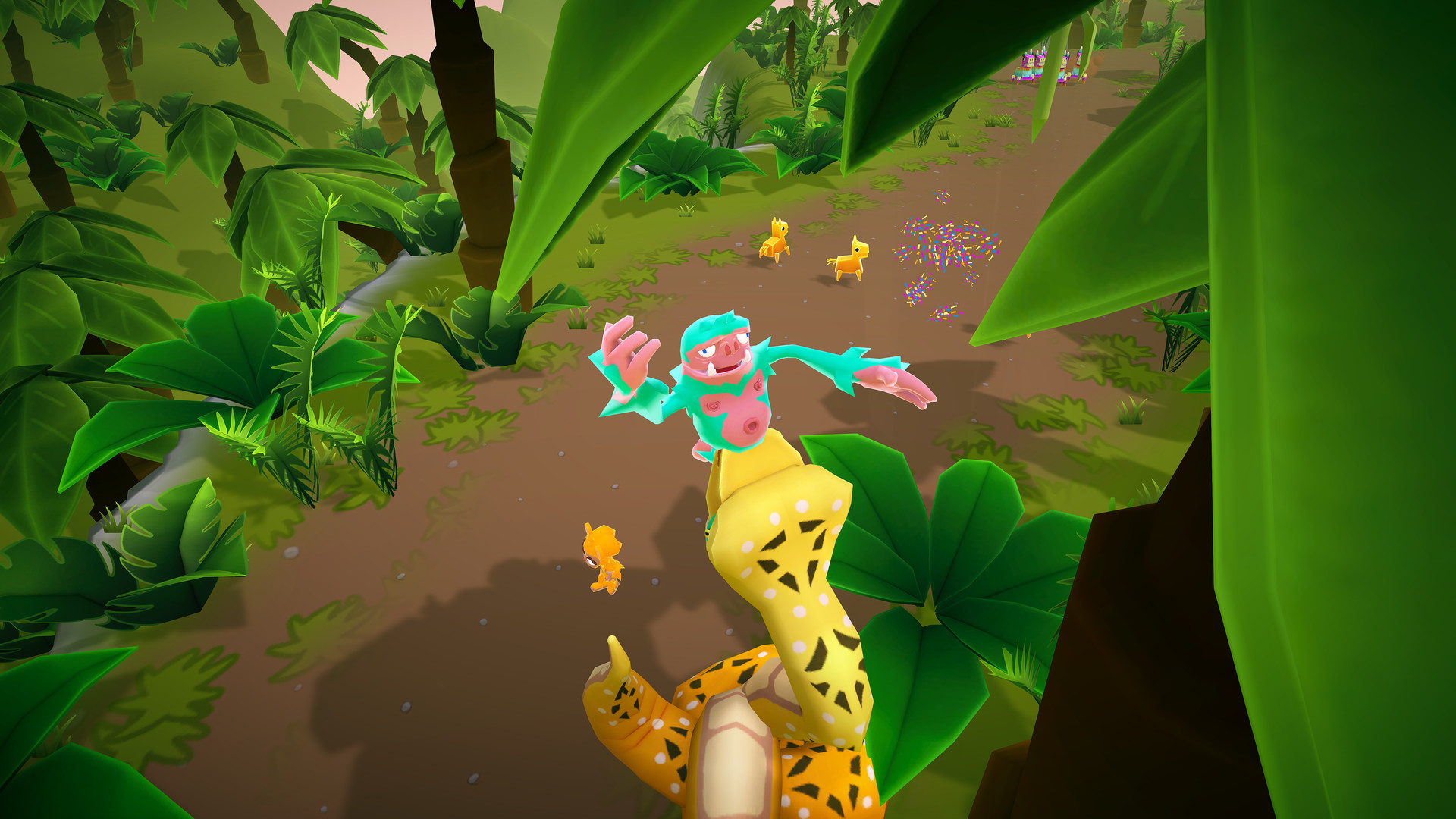 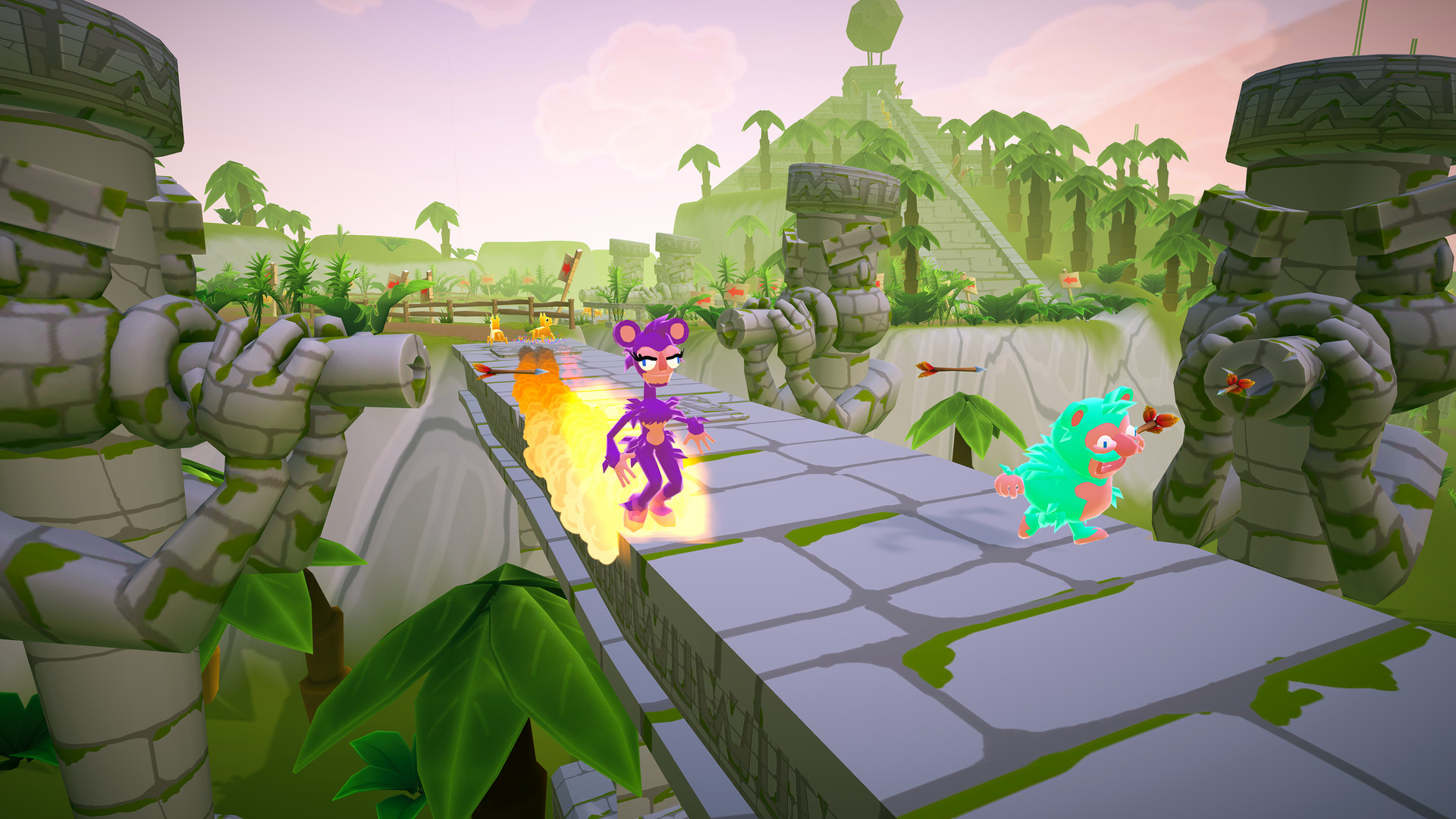 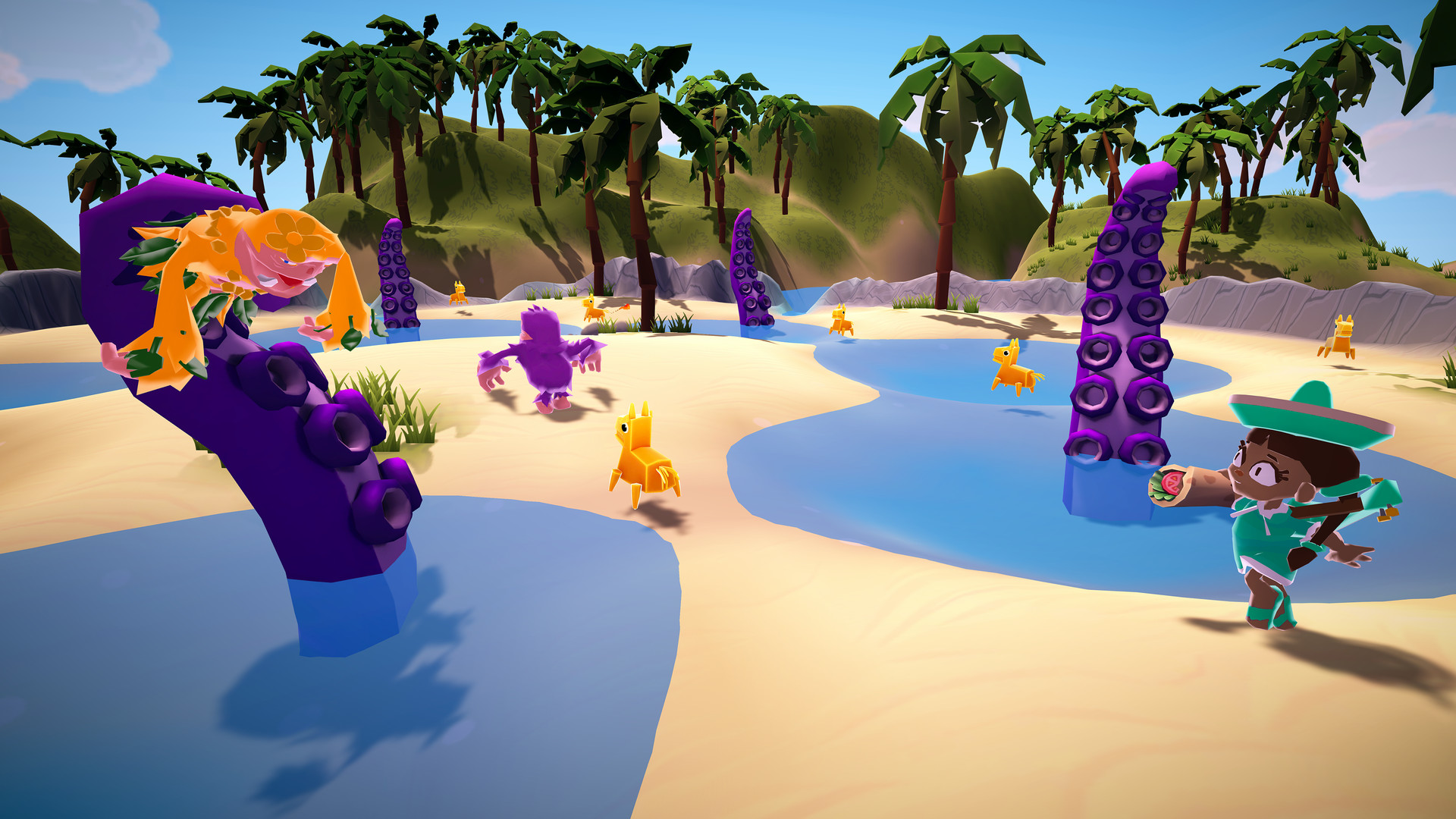 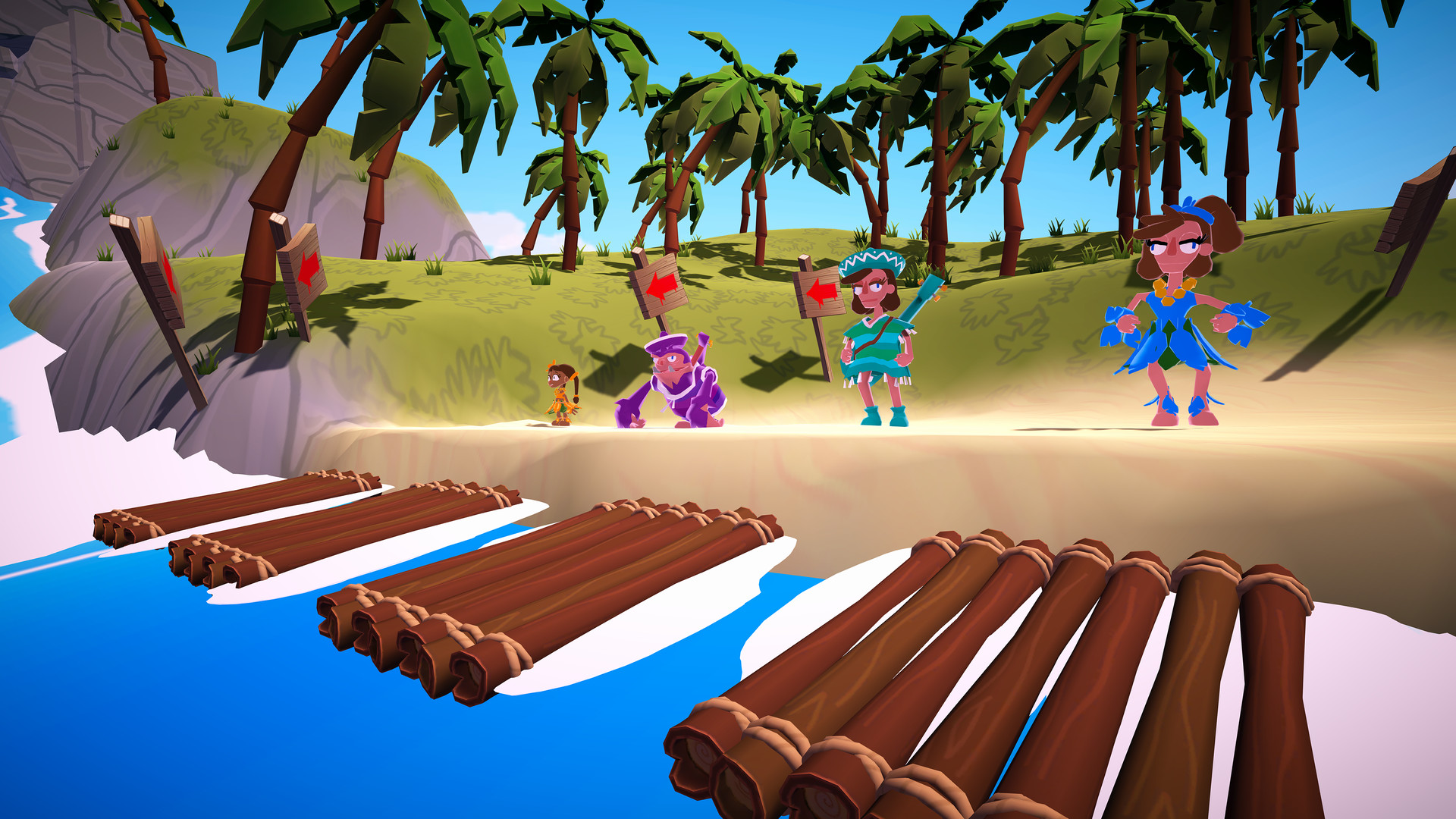 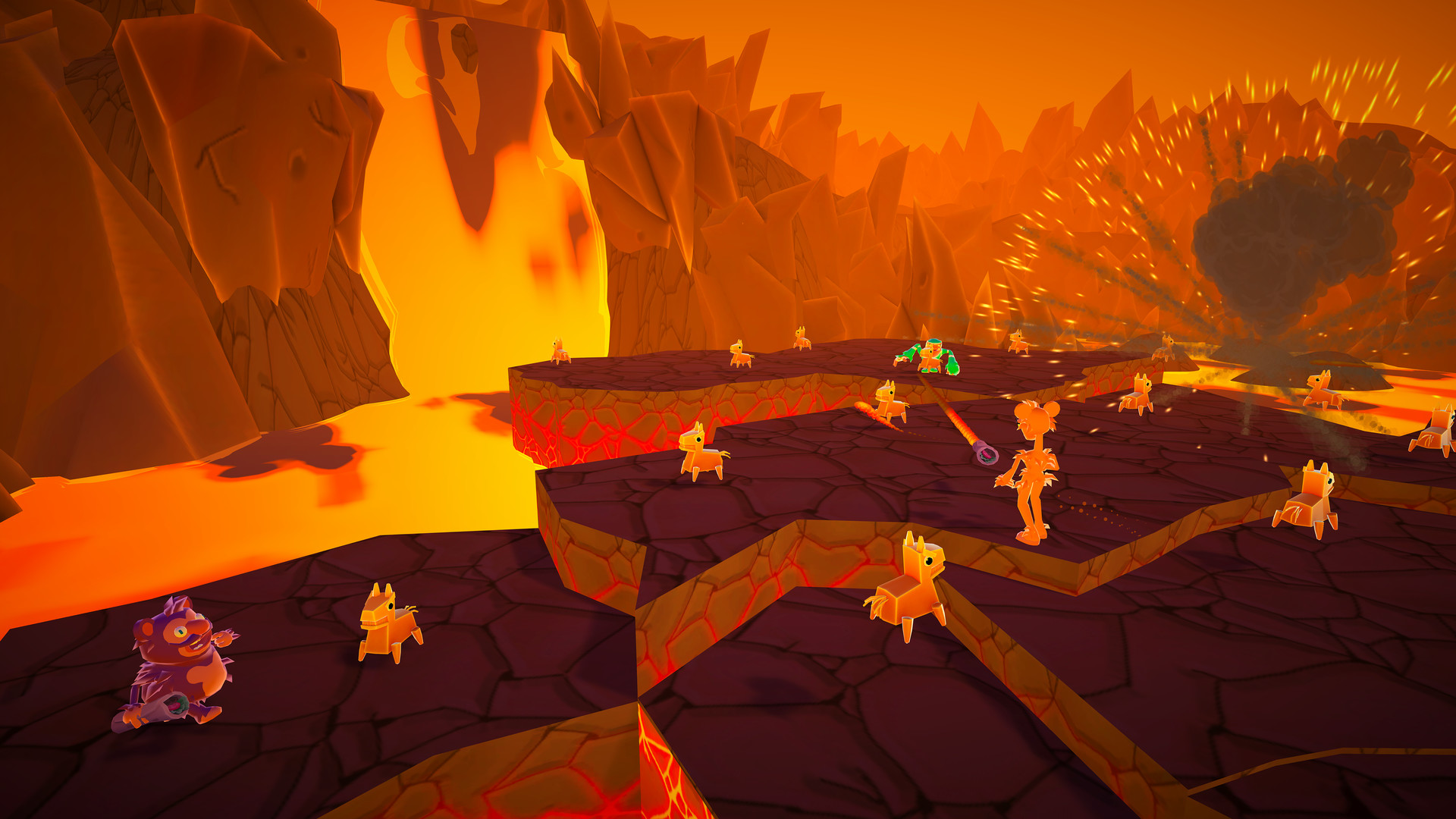