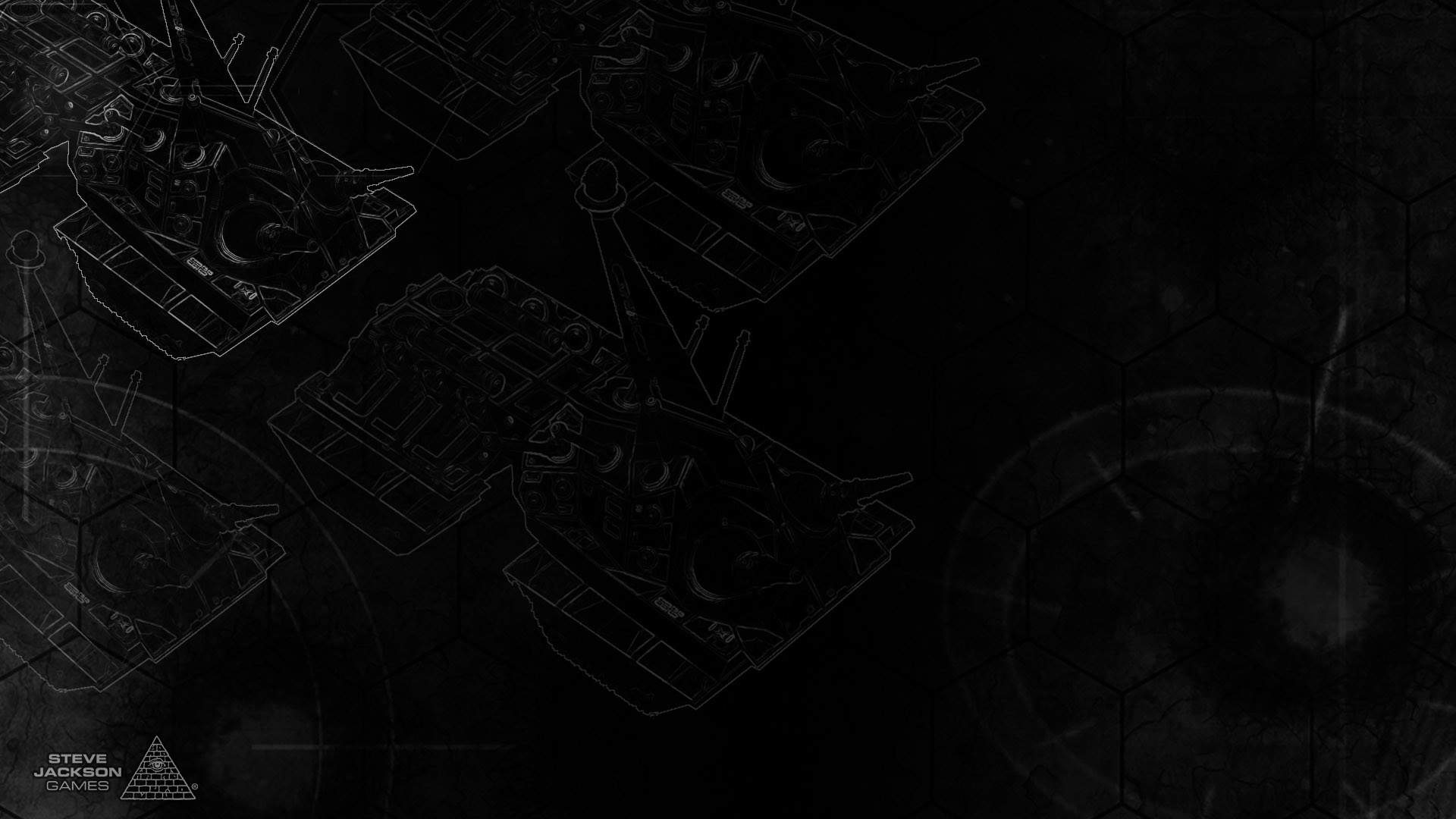 "A crowd-pleaser for the long-time faithful" - Rock, Paper, Shotgun

"A faithful re-engineering of a venerable classic" - Gaming Nexus

"This is probably the cheapest, fastest way to get into playing Ogre right now" - PCGamesN

Ogre is a turn-based strategy game of mechanised warfare, requiring tactical decision-making and strategic thinking. It's the official video game adaptation of the legendary tabletop wargame from Steve Jackson Games, developed by the award-winning Auroch Digital.

In the warfare of the near future, one type of unit inspires such fear that even allies keep a safe distance: the Ogre. These AI-powered tanks are so powerful they're the equivalent of a battalion of tanks and infantry.

Hovercraft, tanks, marines, infantry, and the monstrous Ogres all take part in an endless world war. As a player, you take command and vie for supremacy on the irradiated battlefields of the future.

- Time-Tested, Compelling Gameplay: The Ogre tabletop game has withstood the test of time, captivating gamers for over forty years. This new release is the definitive digital edition of Ogre - including expanded G.E.V. rules for even more variety - and is the first digital adaptation since 1986.

- Meticulously Crafted Adaptation of the Original Game: Ogre veterans will be instantly be at home with this adaptation, while new players will find a deeply rewarding, turn-based strategy game.

- Multiplayer Capability: Test your skill against other players with online turn-based multiplayer gameplay with ranking and matchmaking, plus local "hotseat" multiplayer.

- Single Player Skirmish and Tutorial Modes: Completely new to the world of Ogre? Learn to play with our in-depth tutorial, then set up a custom game of Ogre and fight against devious AI opponents.

- Wide Variety of Units and Factions: Build out your faction with Light, Heavy, Superheavy, and Missile Tanks, G.E.V.s, Infantry, Marines, Howitzers, and Ogres (Mark I - Mark VI), while utilizing Trains and Command Posts as you see fit. Choose to play as either the North American Combine or the Paneuropean Federation.

- Varied Maps Offer Strategic Decisions: Roll through many types of terrain, across bodies of water, and make use of defensive areas to shield your units from attack.

- Scenario Creator: Make your own custom maps and scenarios, then easily share them with the world via Steam Workshop.

Playable Again and Again: Multiple game modes (including single player and multiplayer) plus achievements provide hundreds of hours of entertainment. 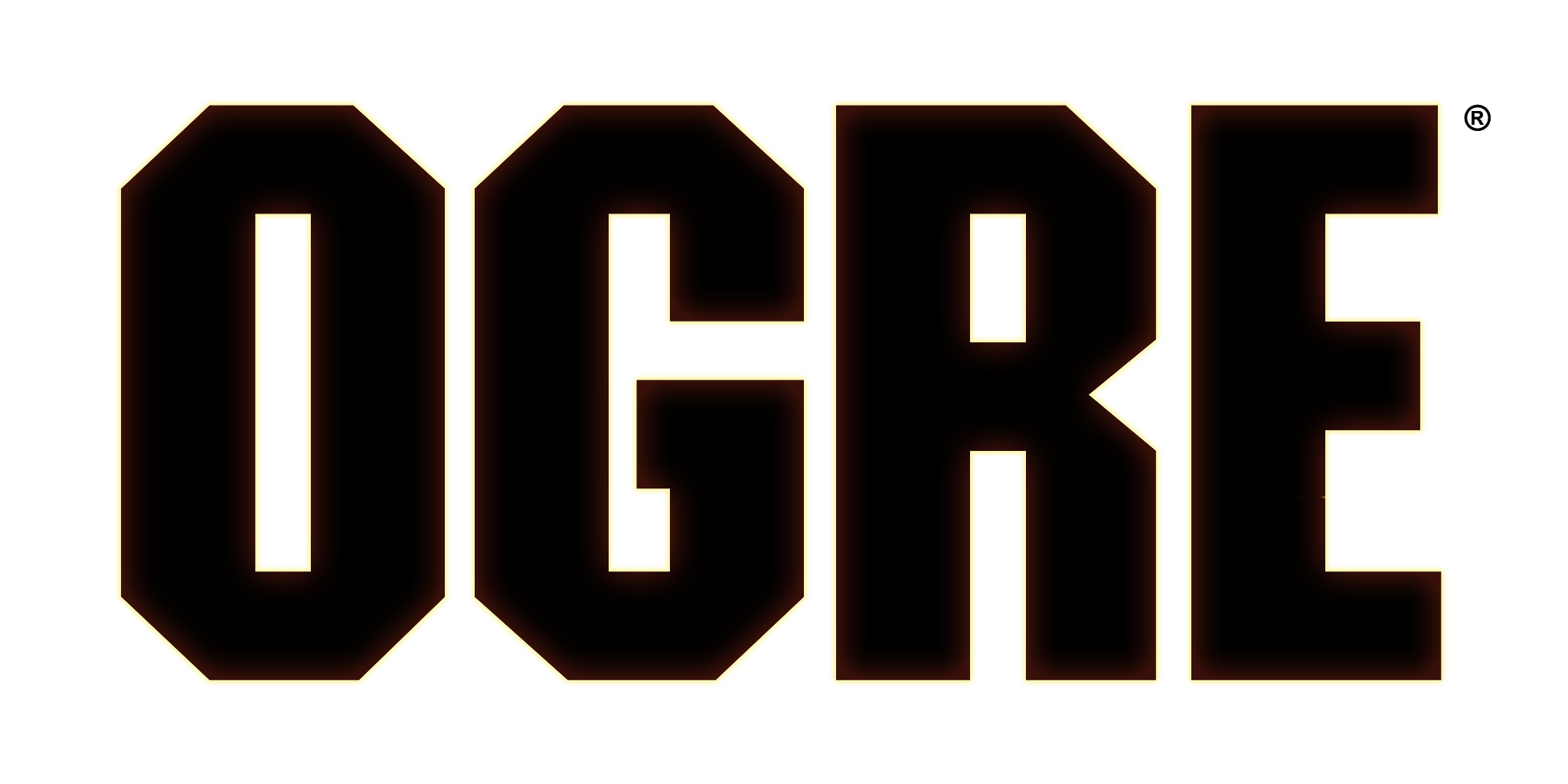 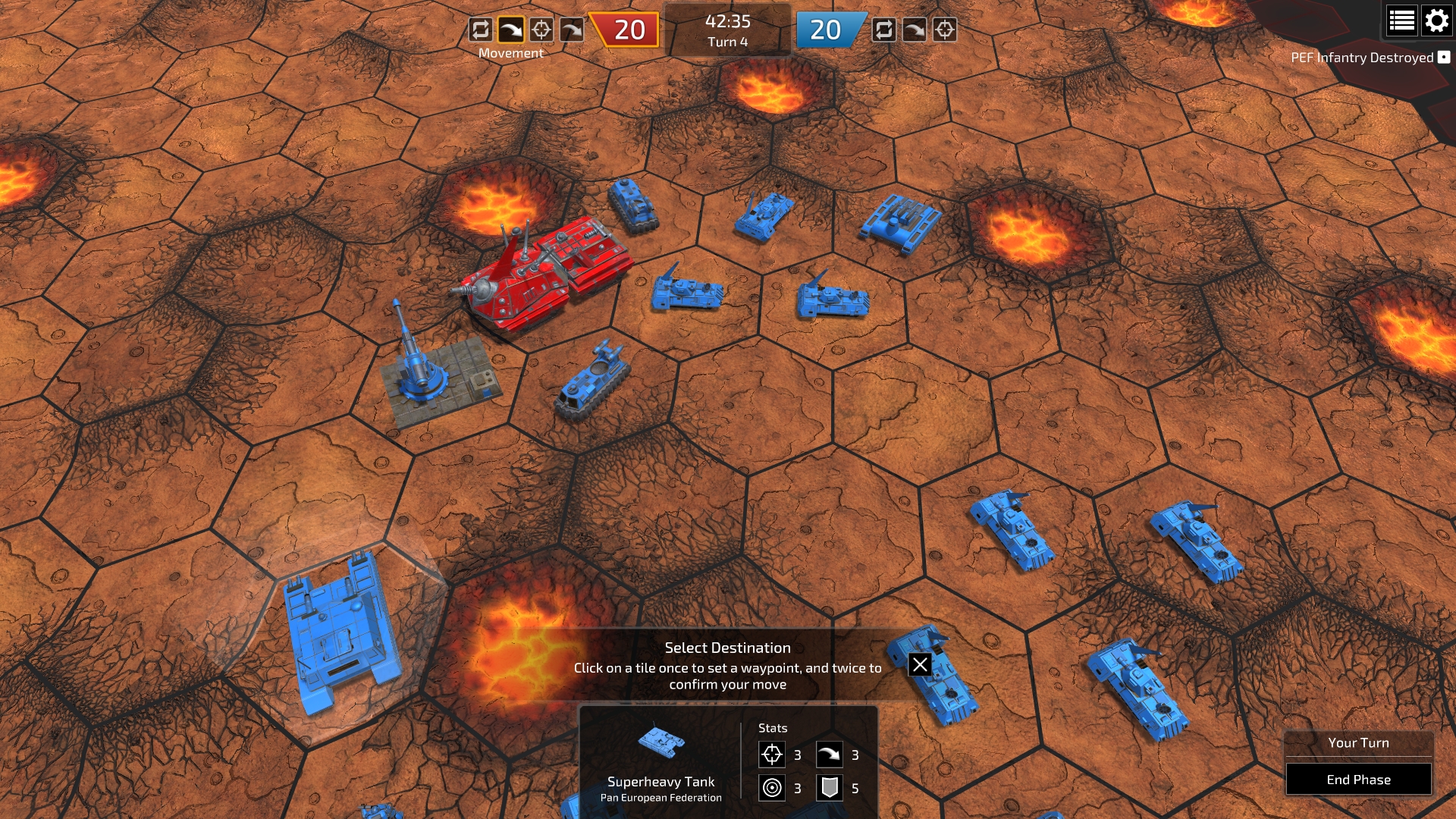 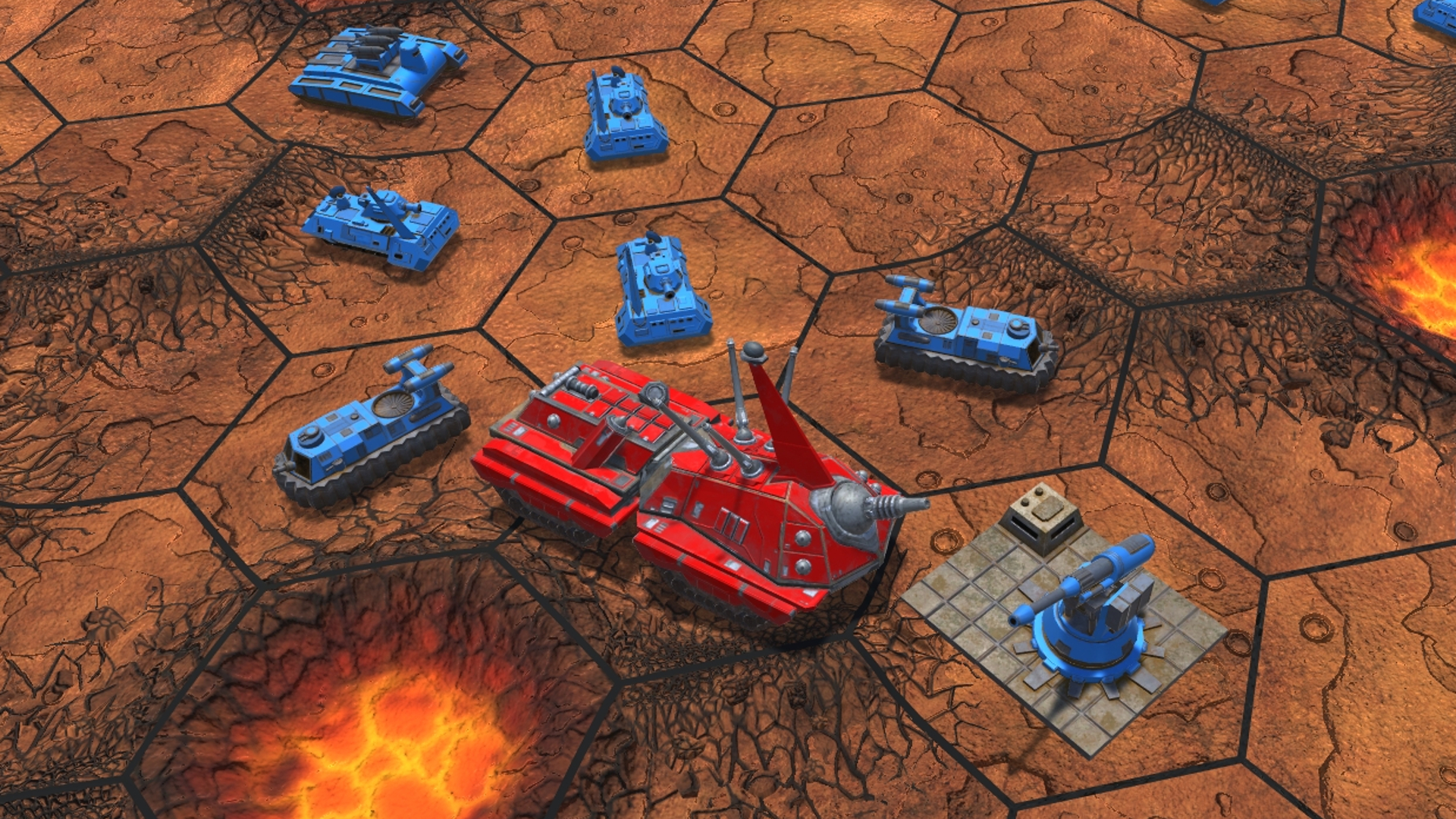 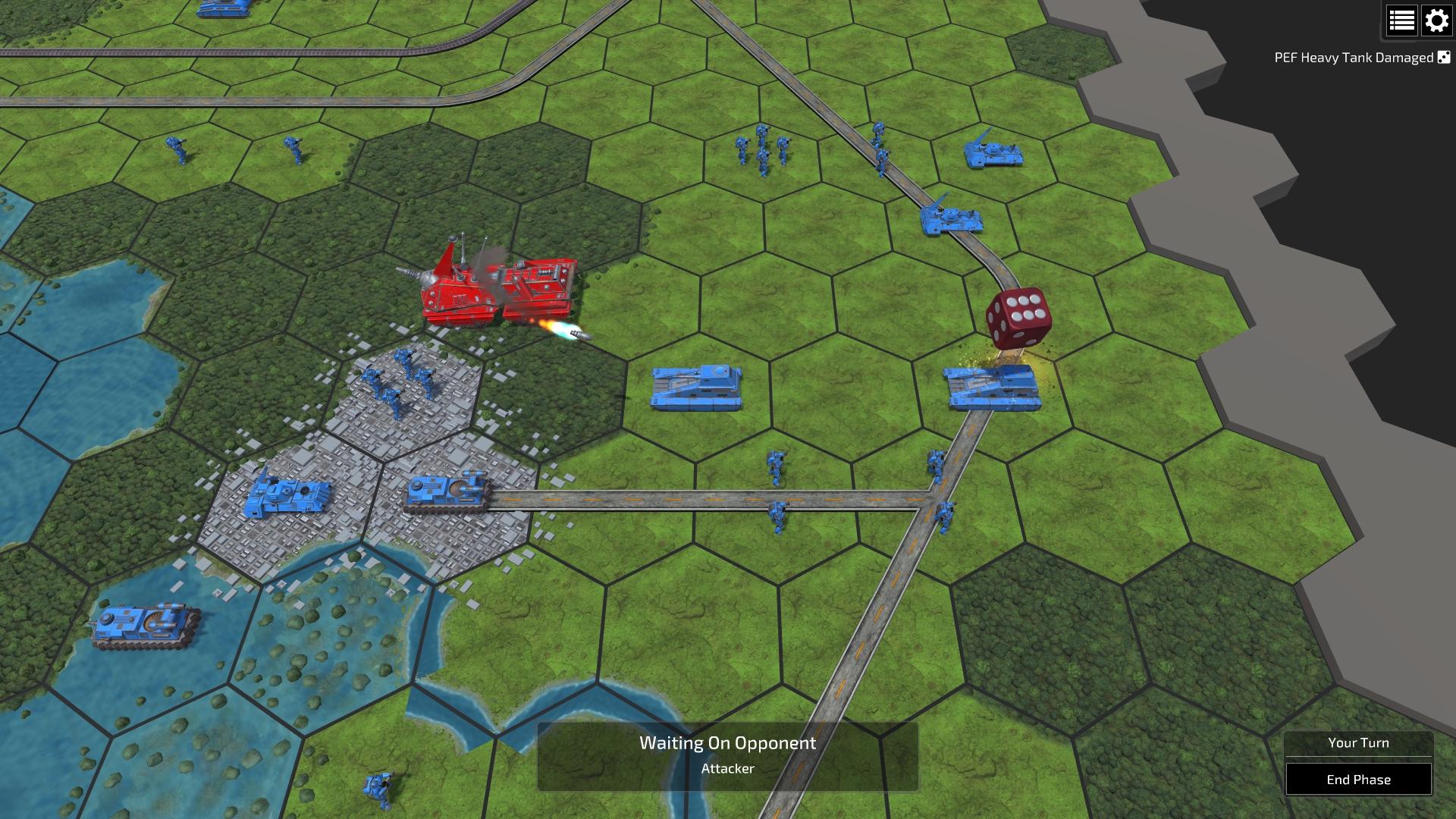 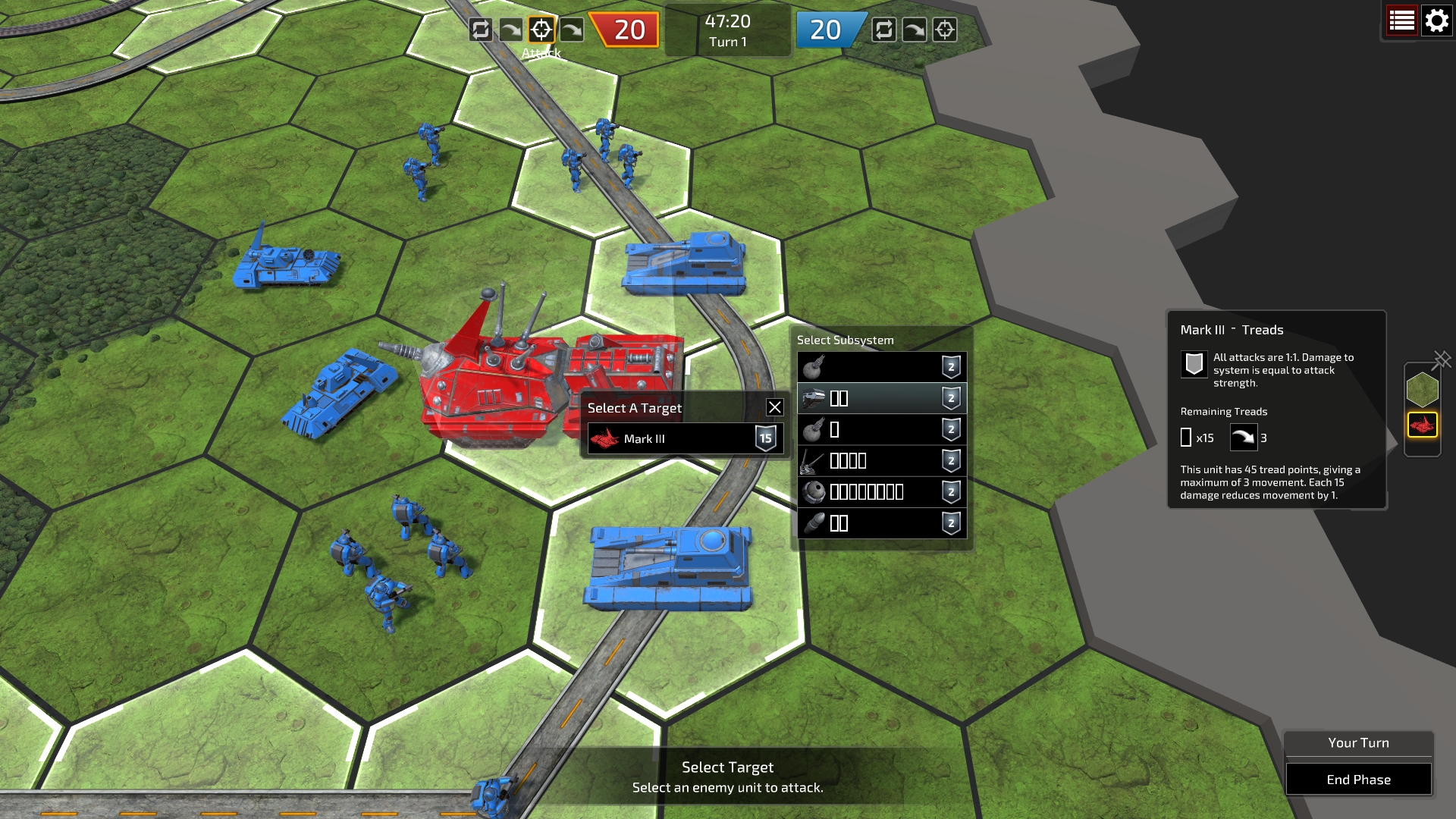 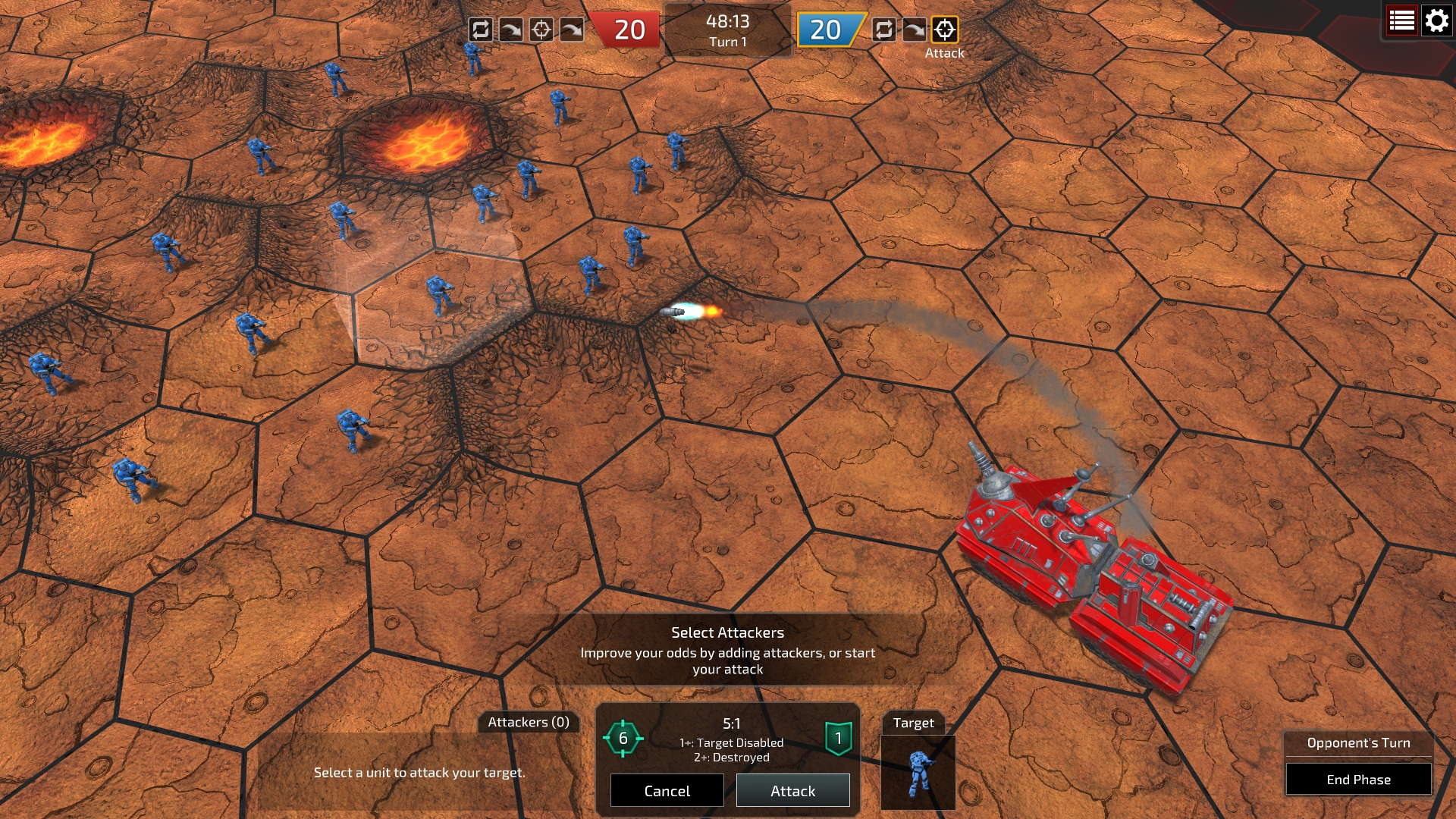