Start your career as a game tester and make inappropriate things right. The game is under development, you may find the DEMO on: http://oic.gg OIC: Obviously Inappropriate Content is a story-rich adventure game sets in a fictional Eastern-bloc country, where the player, as a game tester, must censor a developing game under government regulation. Developed by Shane Hou with inspiration from 'Papers, Please', 'Metal Slug', and ‘Orwell’, OIC explores the origins and development of video game censorship, and how it might affect the video game industry and our society. The story takes place in a fictional Eastern-bloc country called Belkasvenia. The player plays as a game tester hired by a local game company called "Last Life Left Game Studio", and his/her weekly job is to test a 2D action-shooter game called “Ural Death Machine” which is under development. If he/she discovers any bug or anything that violates the censorship regulations, he/she must take a screenshot and 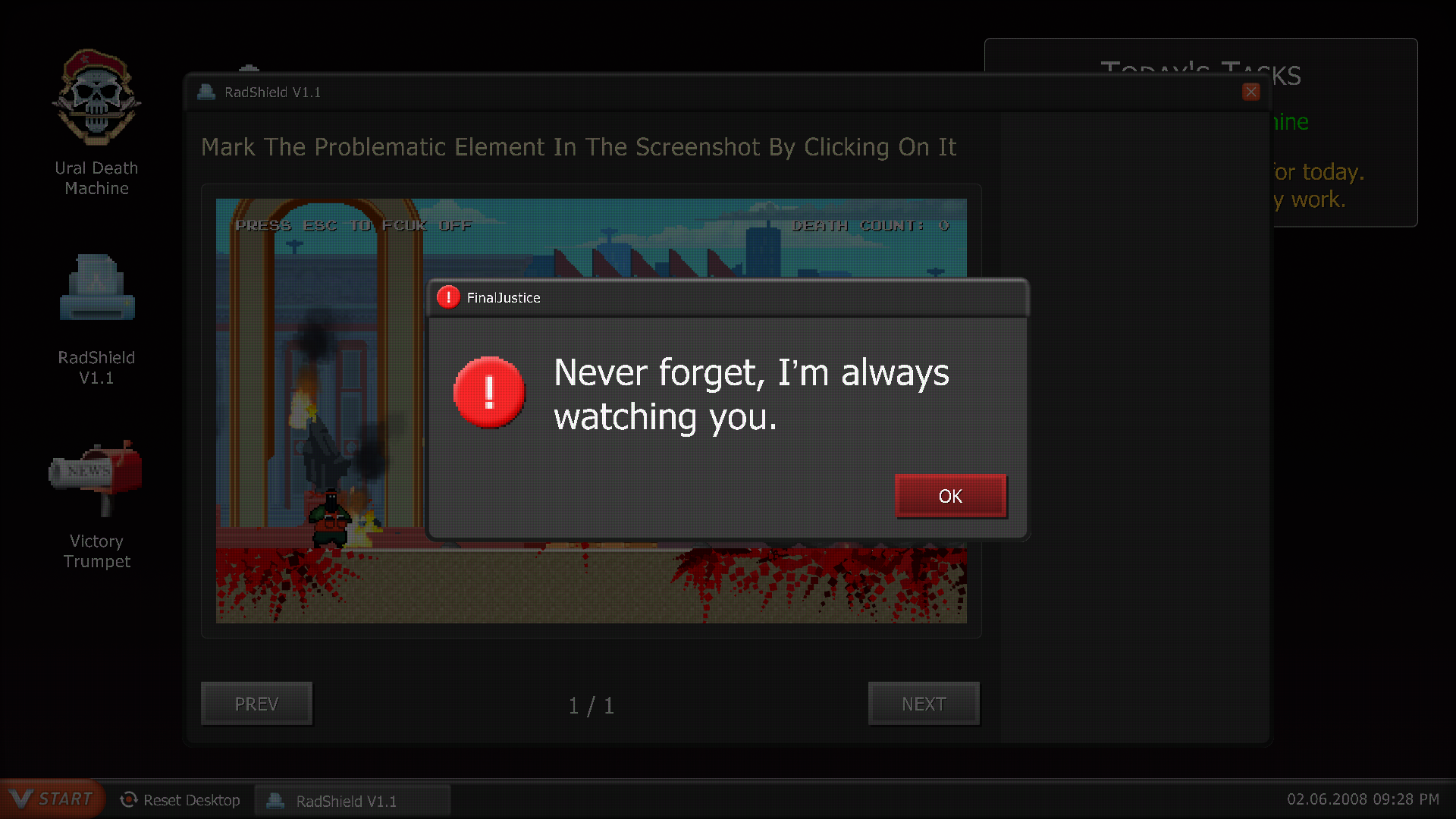 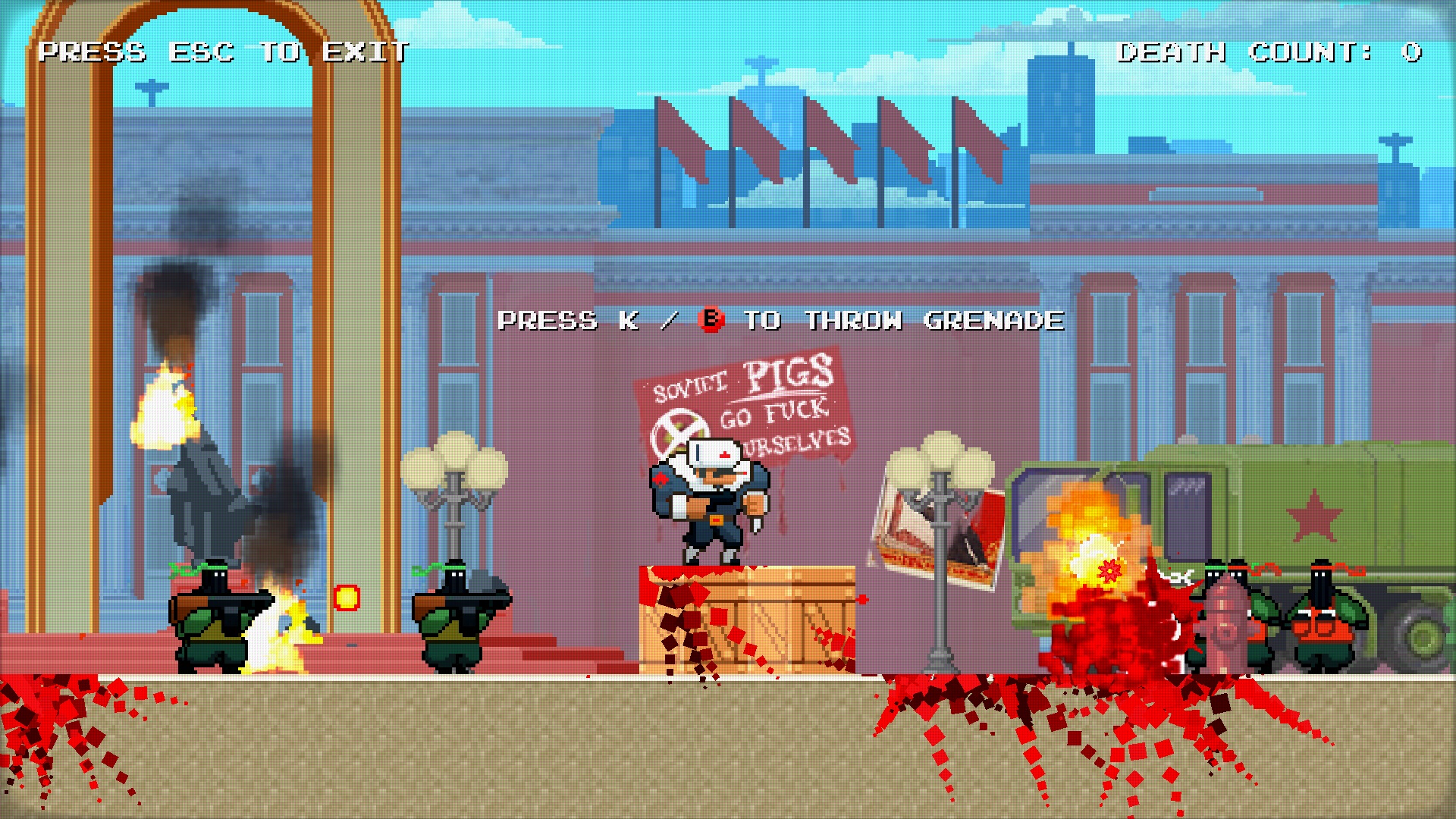 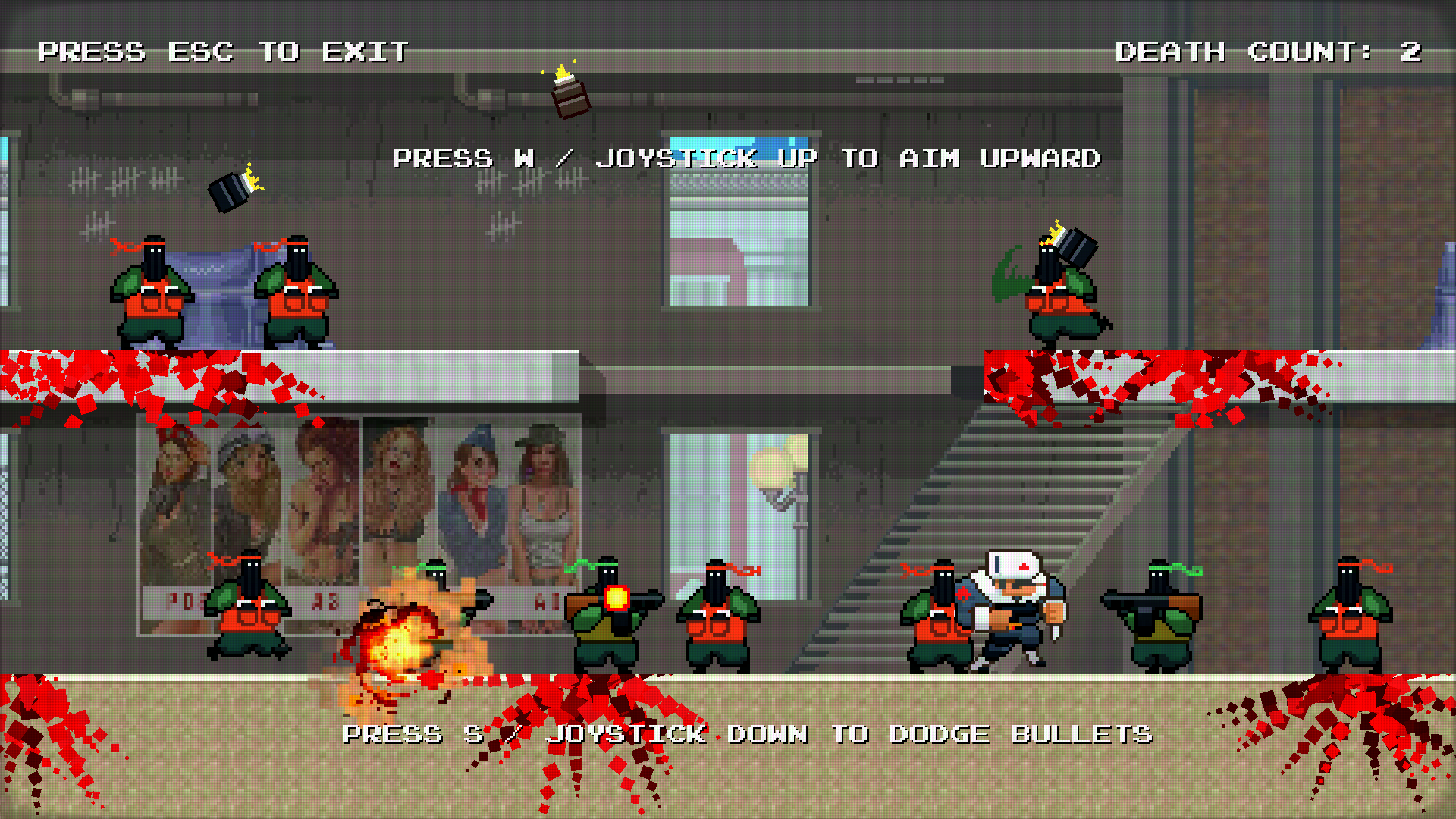 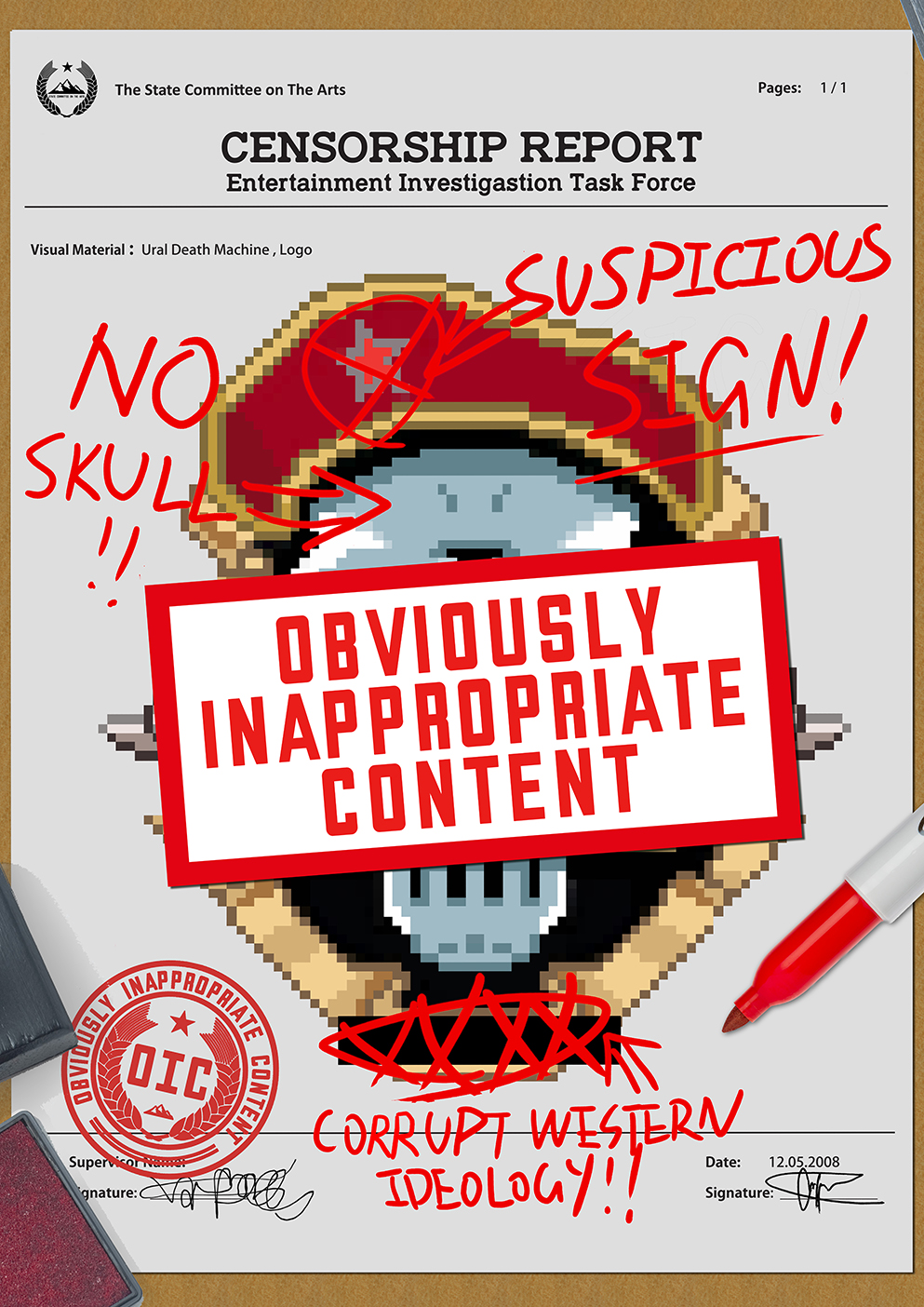 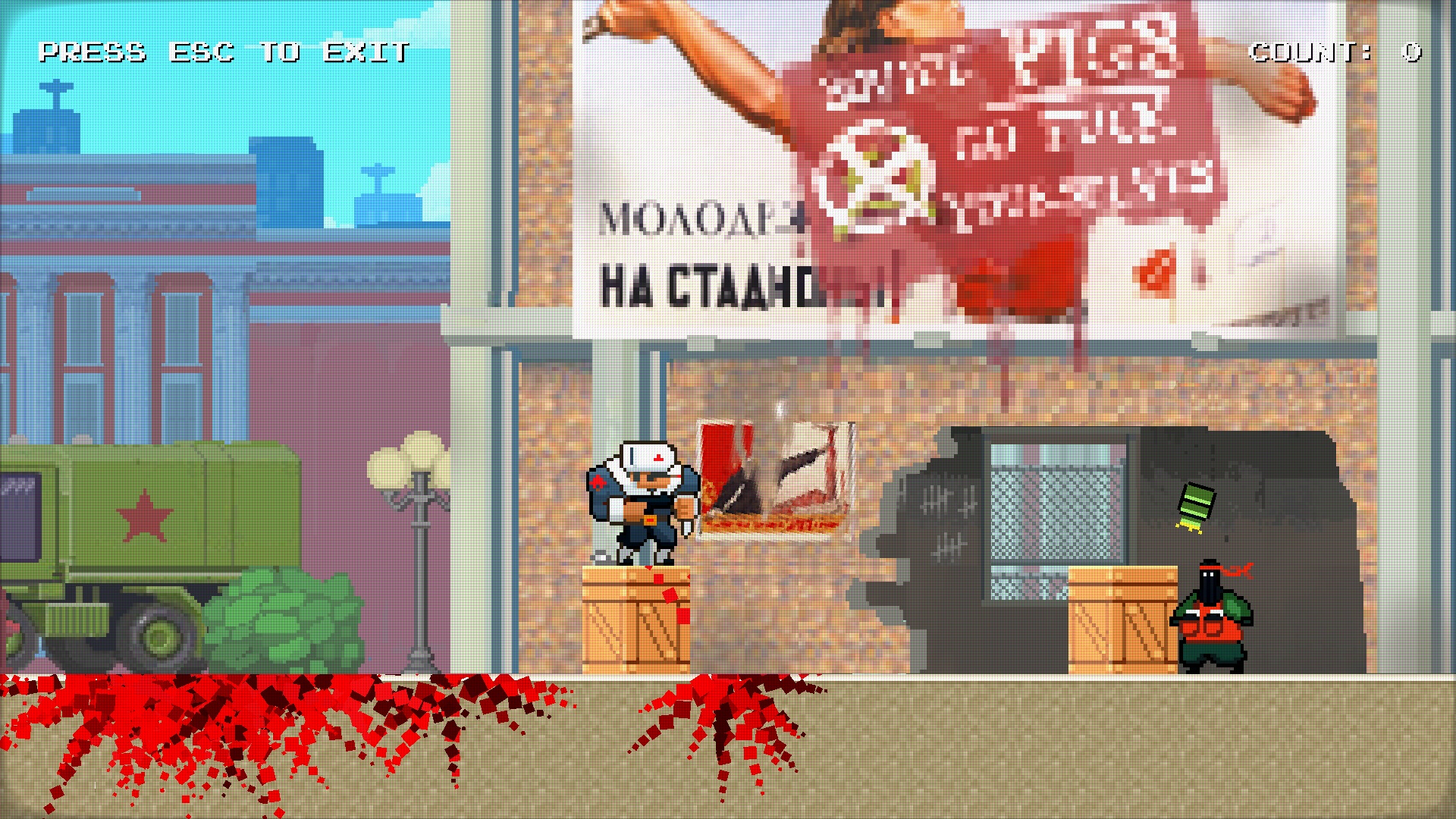 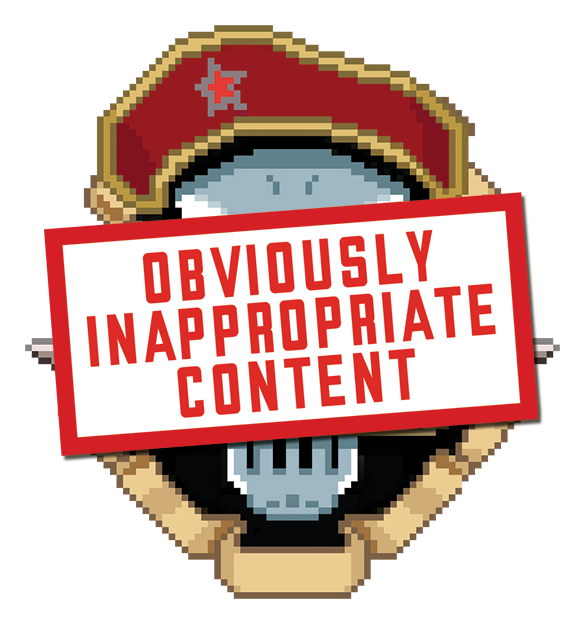