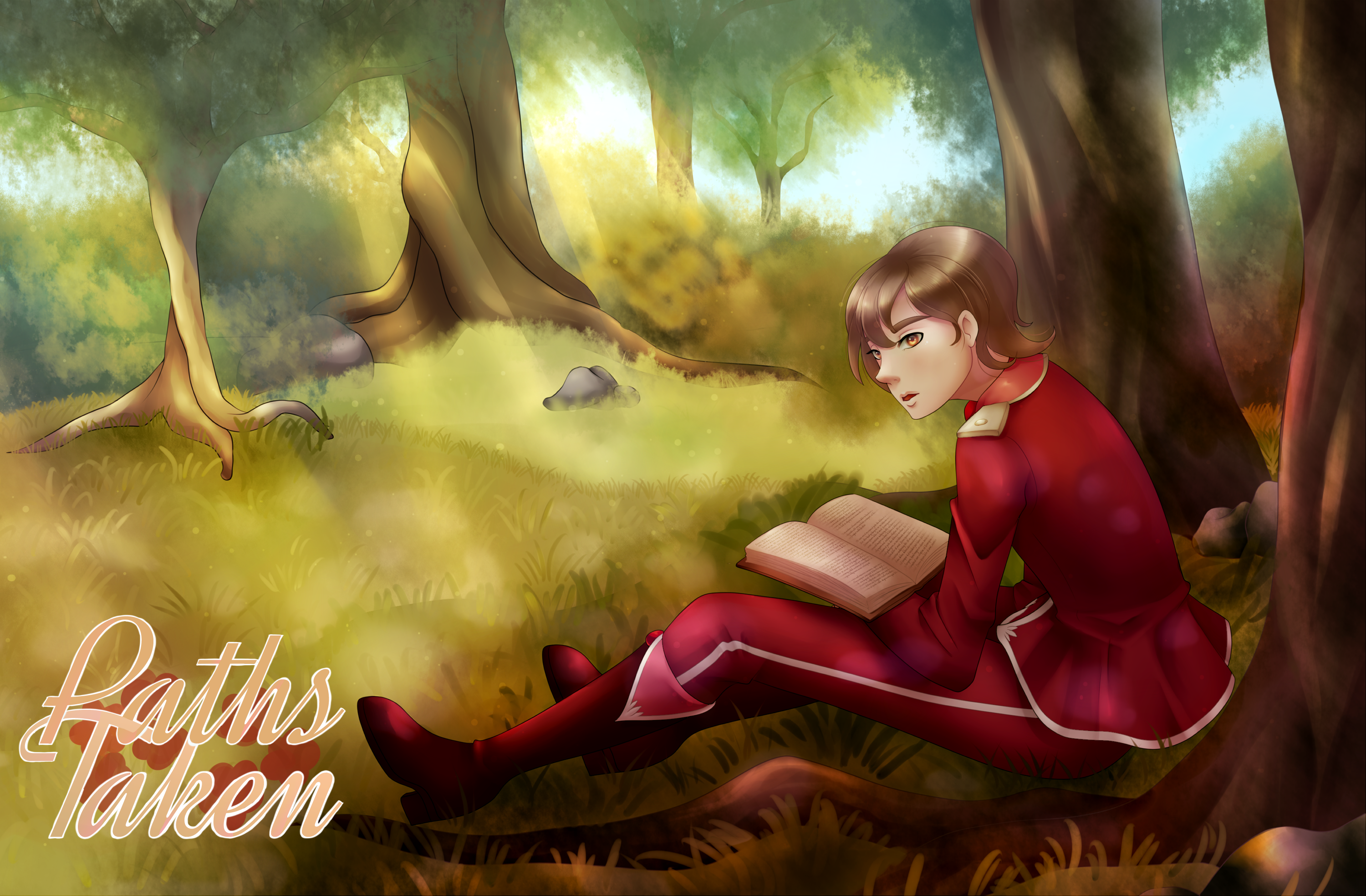 Emory is an 18 year old noble of Sharan, a wealthy kingdom made even wealthier by Emory's father, an entrepreneur and prolific business man who is the king's aid in finances. As such, Emory is best friends with the king's only child, Cordelian, a 19 year old boy who's being prepped to take over the kingdom. Along with Cordelian, Emory spends their days with Lisia, their personal maid, and Marco, Cordelian's butler. However, Emory's daily, carefree life gets a small wrench in it when he finally meets the princess of a neighboring, rival country, and finds out that Cordelian and her are engaged... 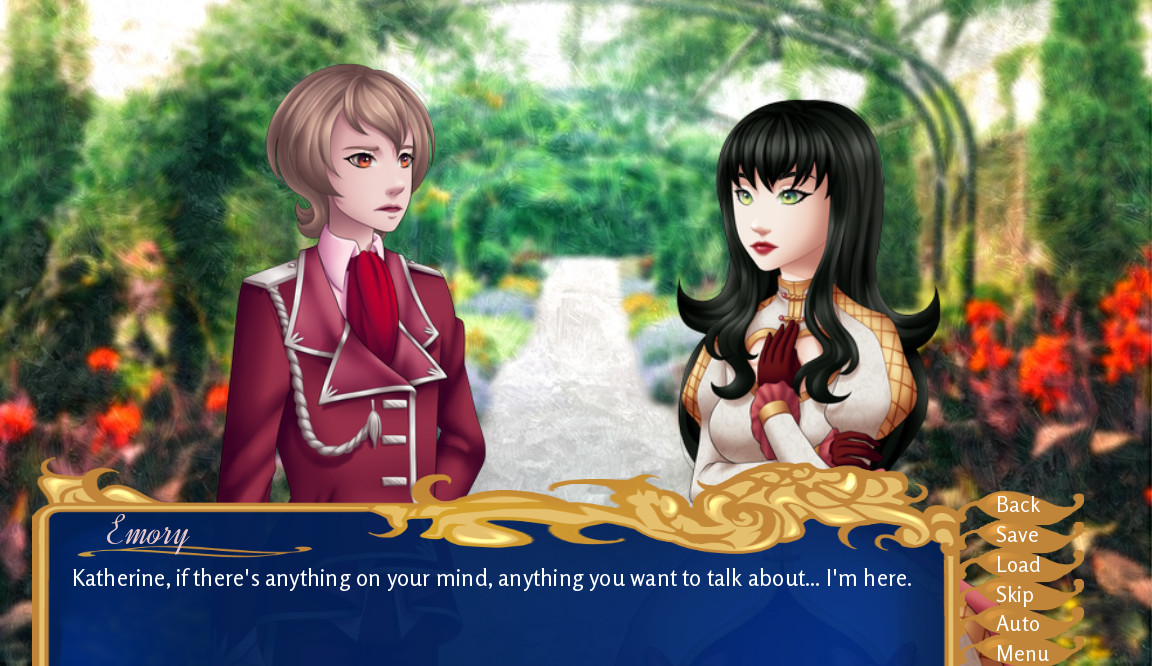 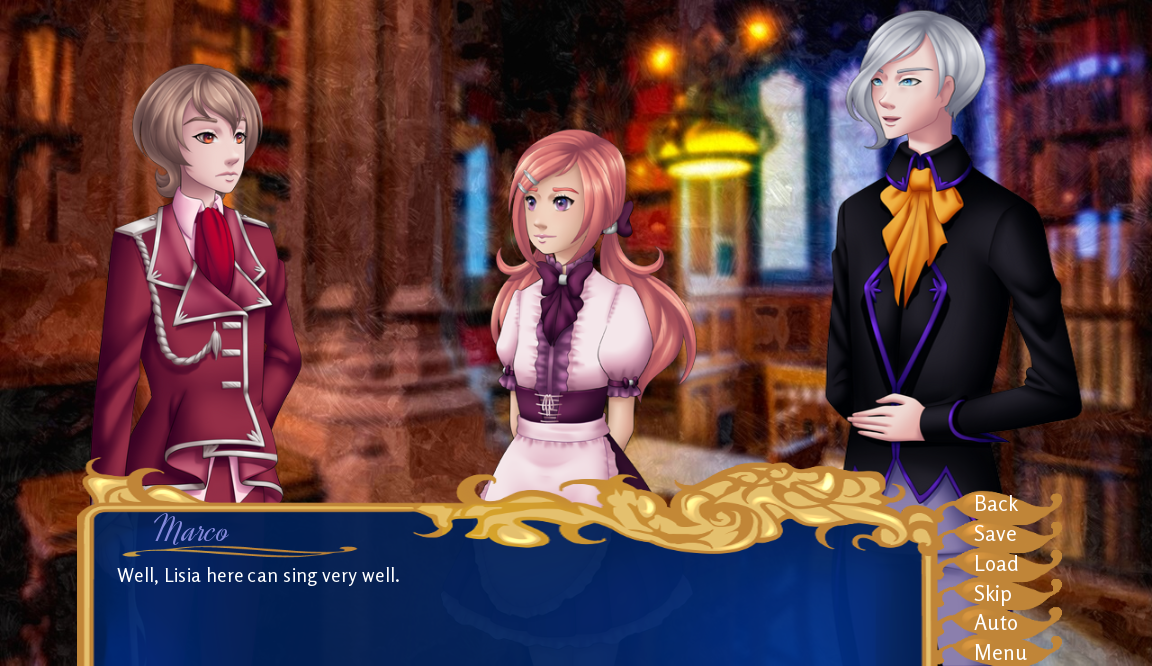 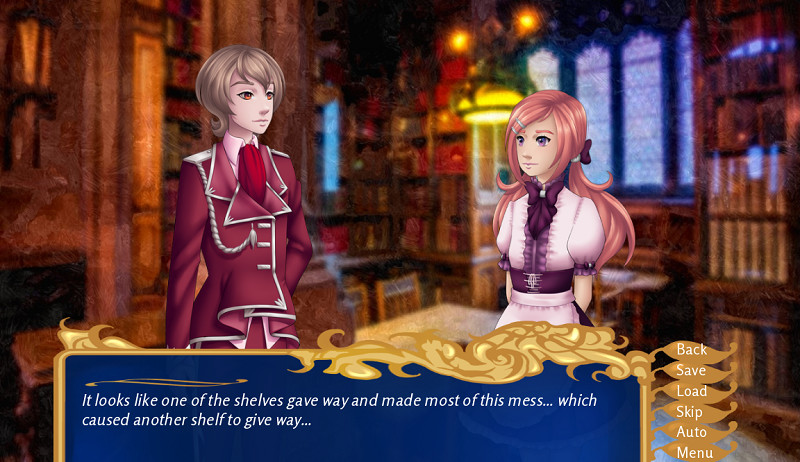 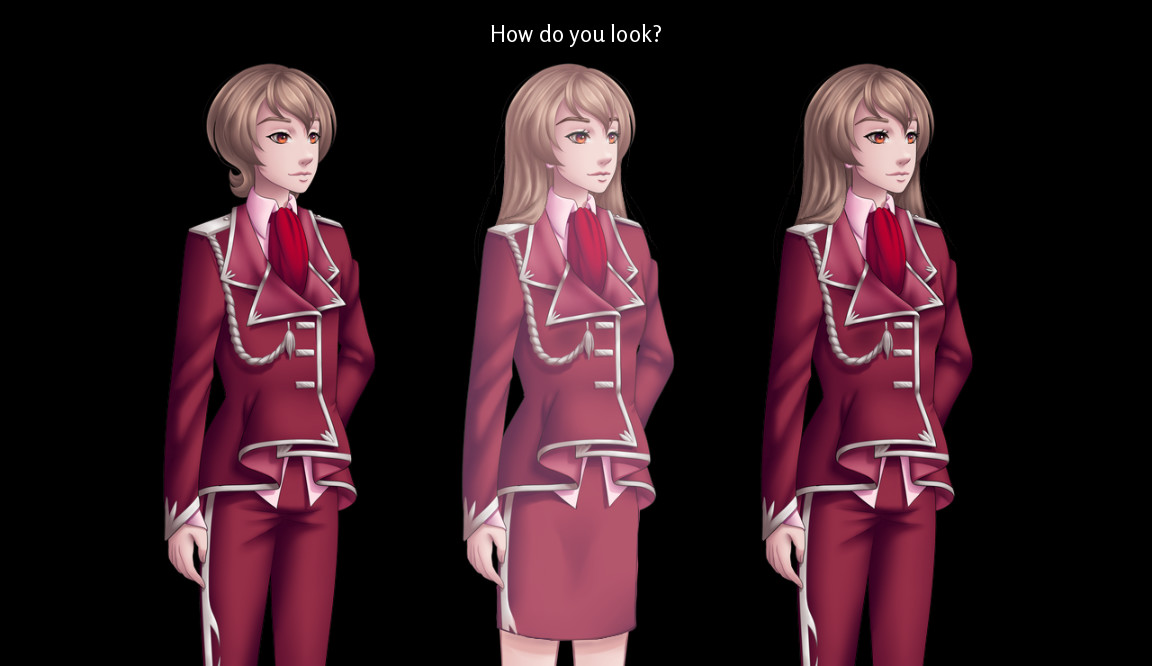 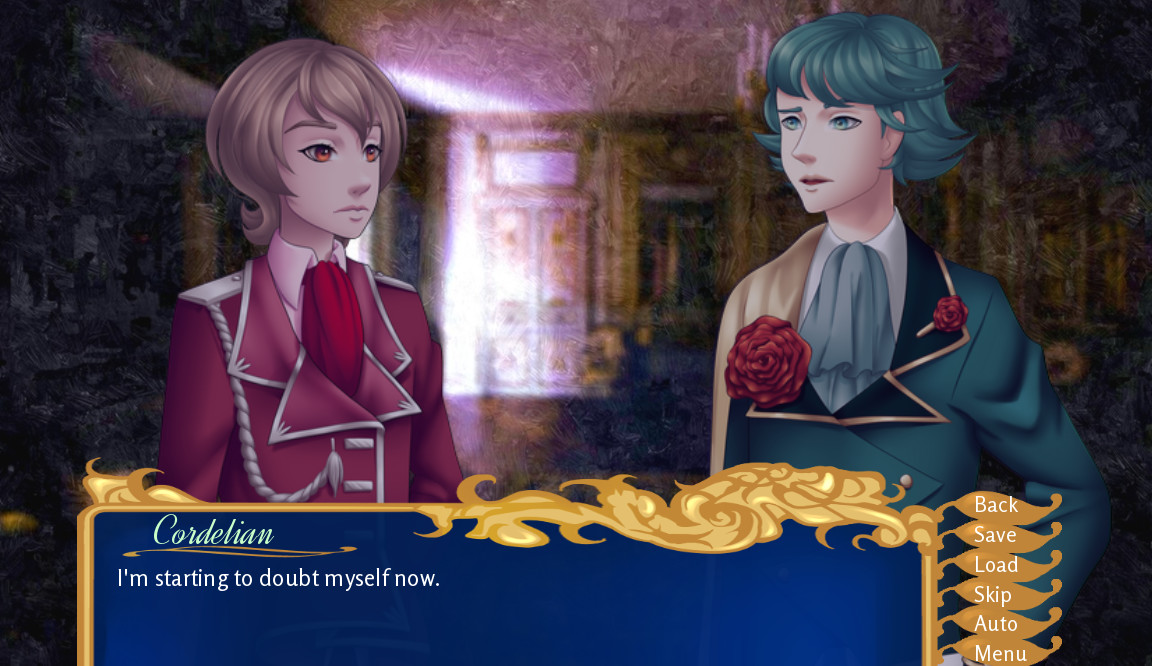 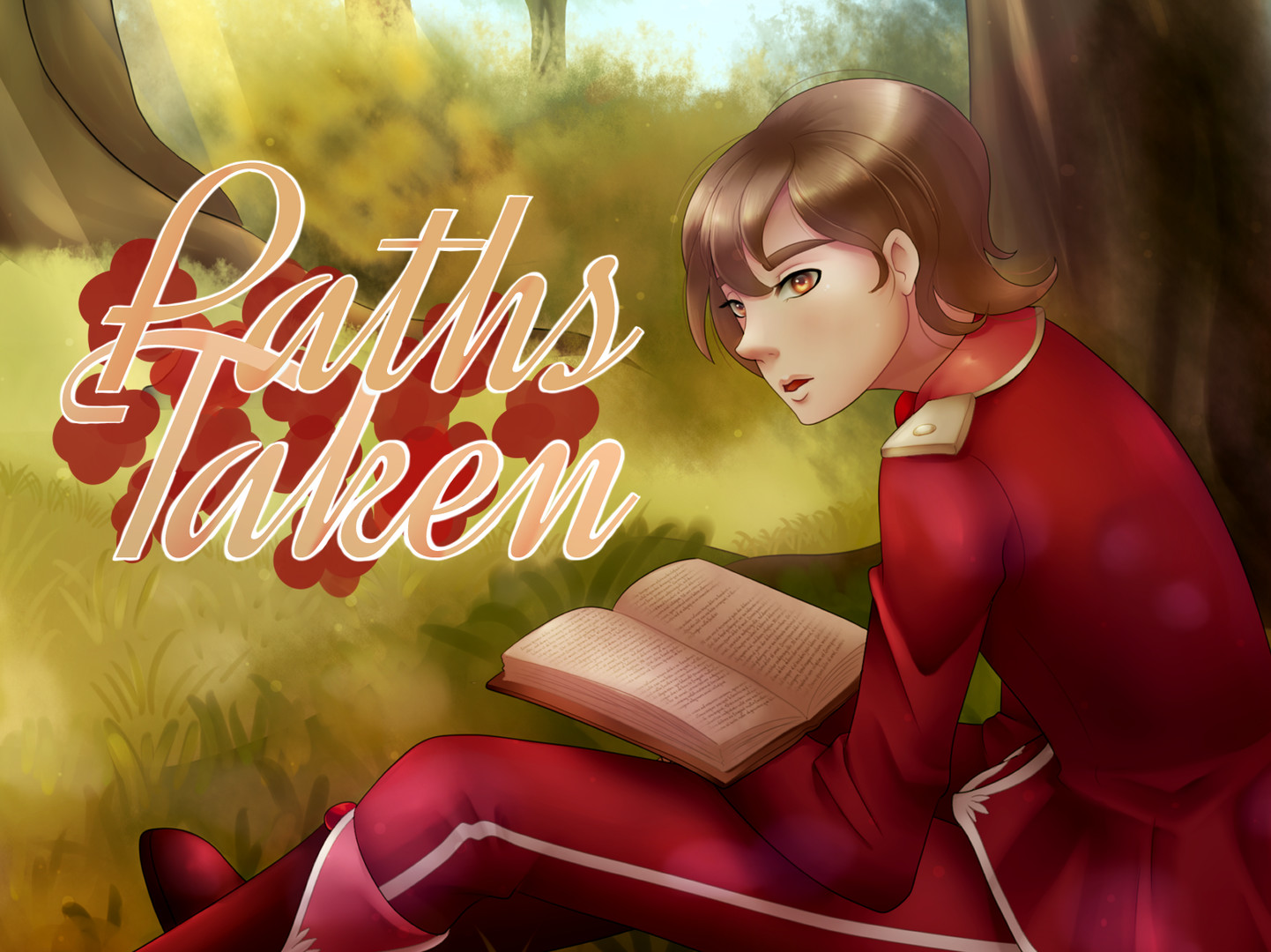 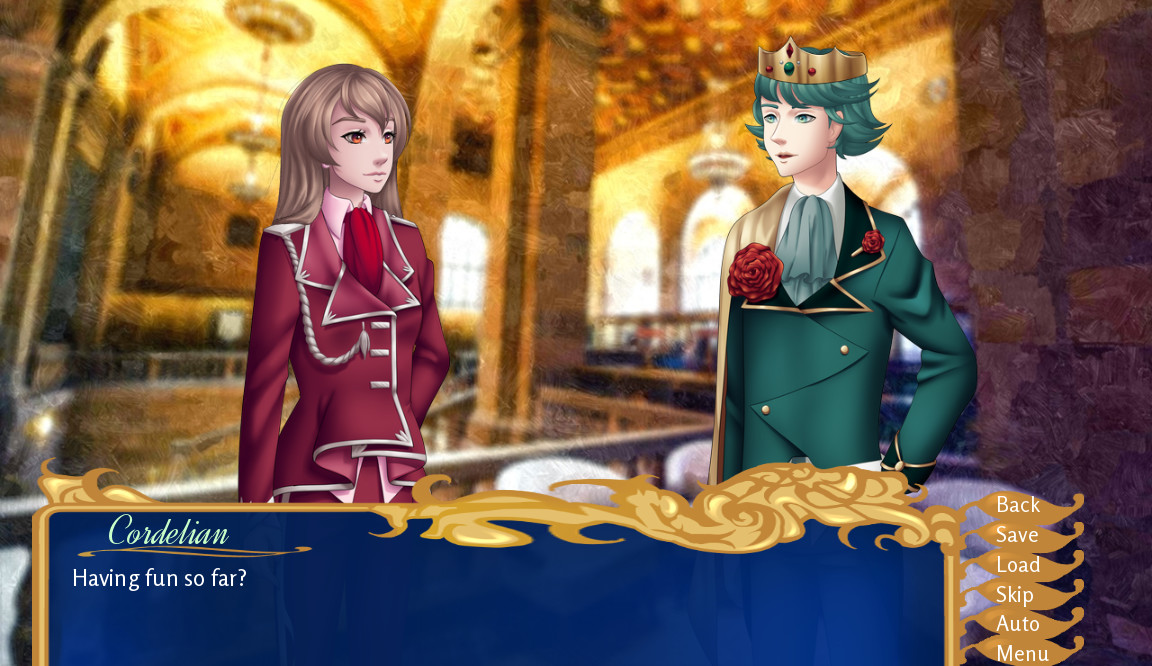 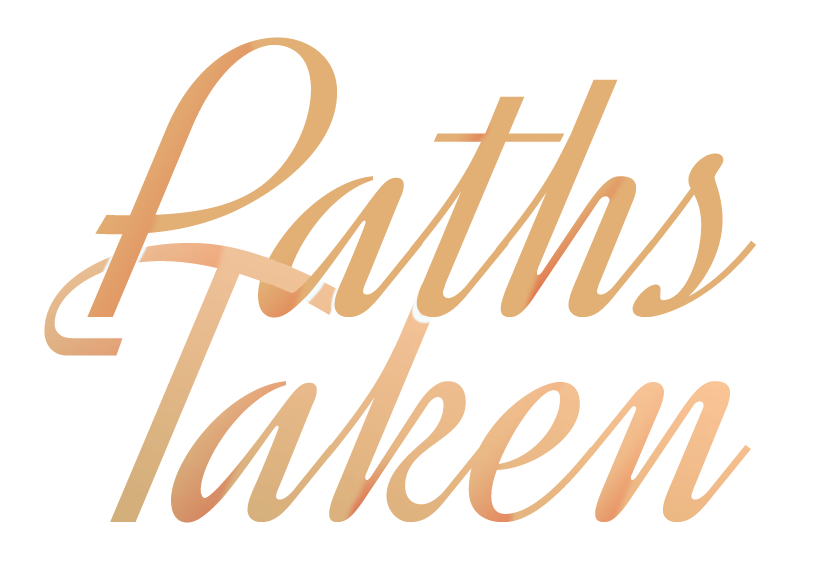