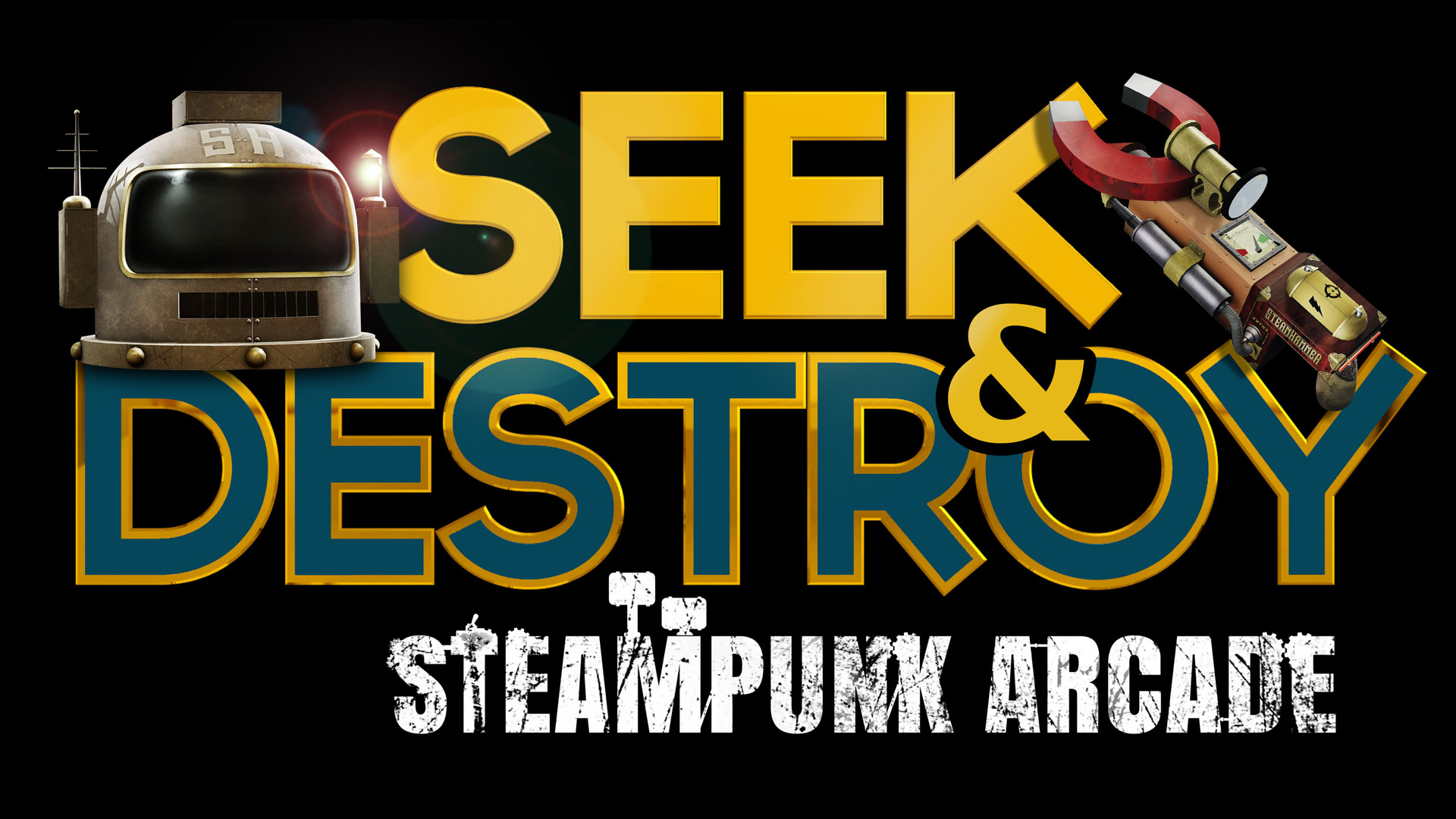 Encased in your exo-suit YOU are the STEAMHAMMER! Your challenge is to SEEK & DESTROY the enemy and rack up the biggest score you can!

With over 36 ingenious weapon combos and a whole host of clockwork automatons to bash, smash and electrocute! Your will be immersed in Victorian London for your challenge, so try not to be too distracted by the iconic surroundings and battle to boost your score and see how far you can dominate your way to the top of the Global Leaderboards!

Panic on the Streets of London

Kick in the Crown Jewels

Unique VR Combat: With six different weapons and two hands you have over 36 weapon combinations with an amazing amount of physics to master.

Voice Commands: Want to keep you finger securely on the trigger? No problem, you can use several one word voice commands to instantly switch your weapon load out mid battle

Choice of Free Movement, S.M.A.R.T. Teleport or use a combination of both.

4 Camera Angles and Auto Camera Switch for Monitors: See all the action from several angles or just let 'auto cam' switch between them

Challenging and Not so Challenging: Easy, Medium and Hard settings available for all modes

Testing Range: Before you go into the fray you can test all the functionality of your Exo-Suit and weapons 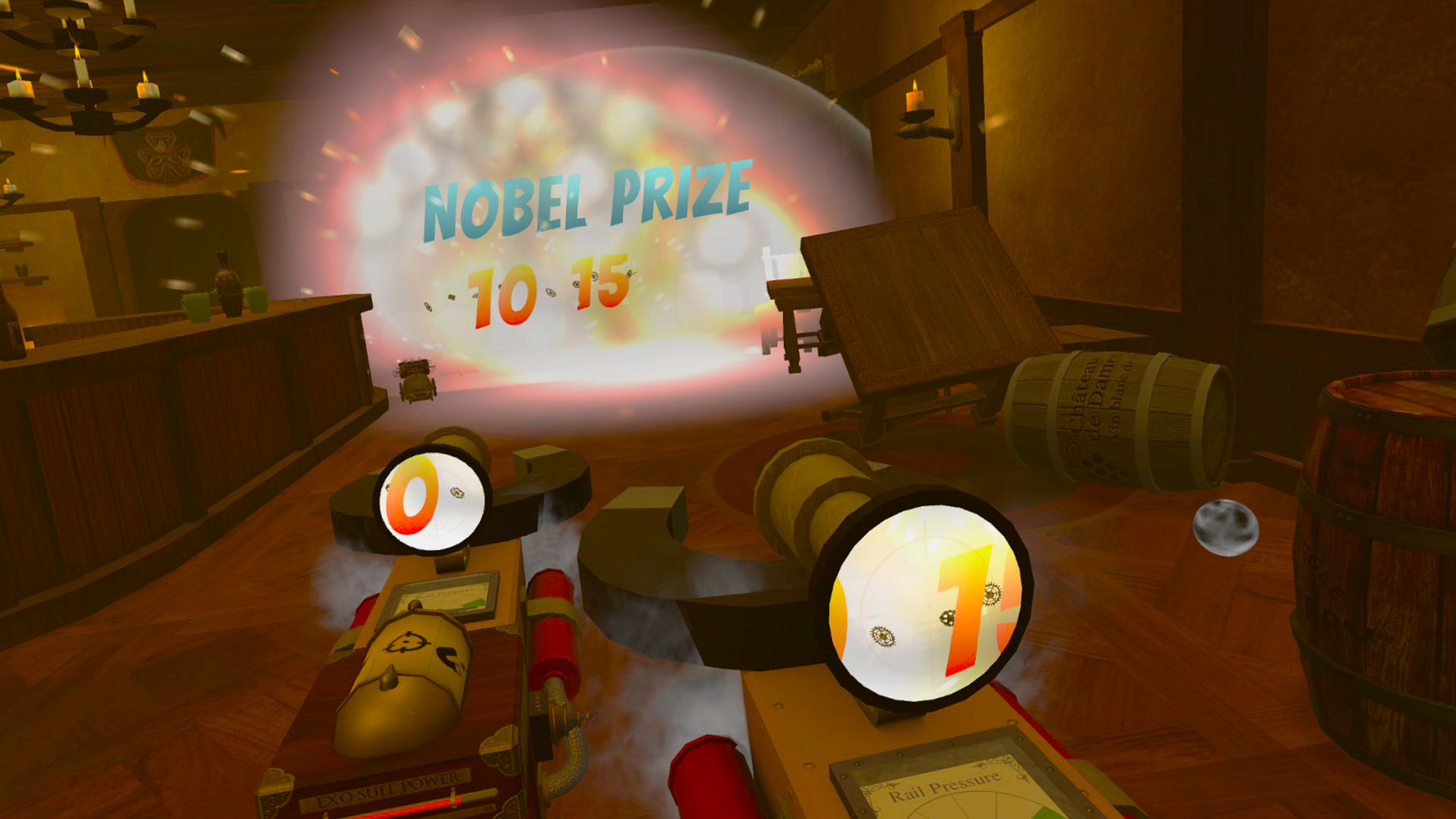 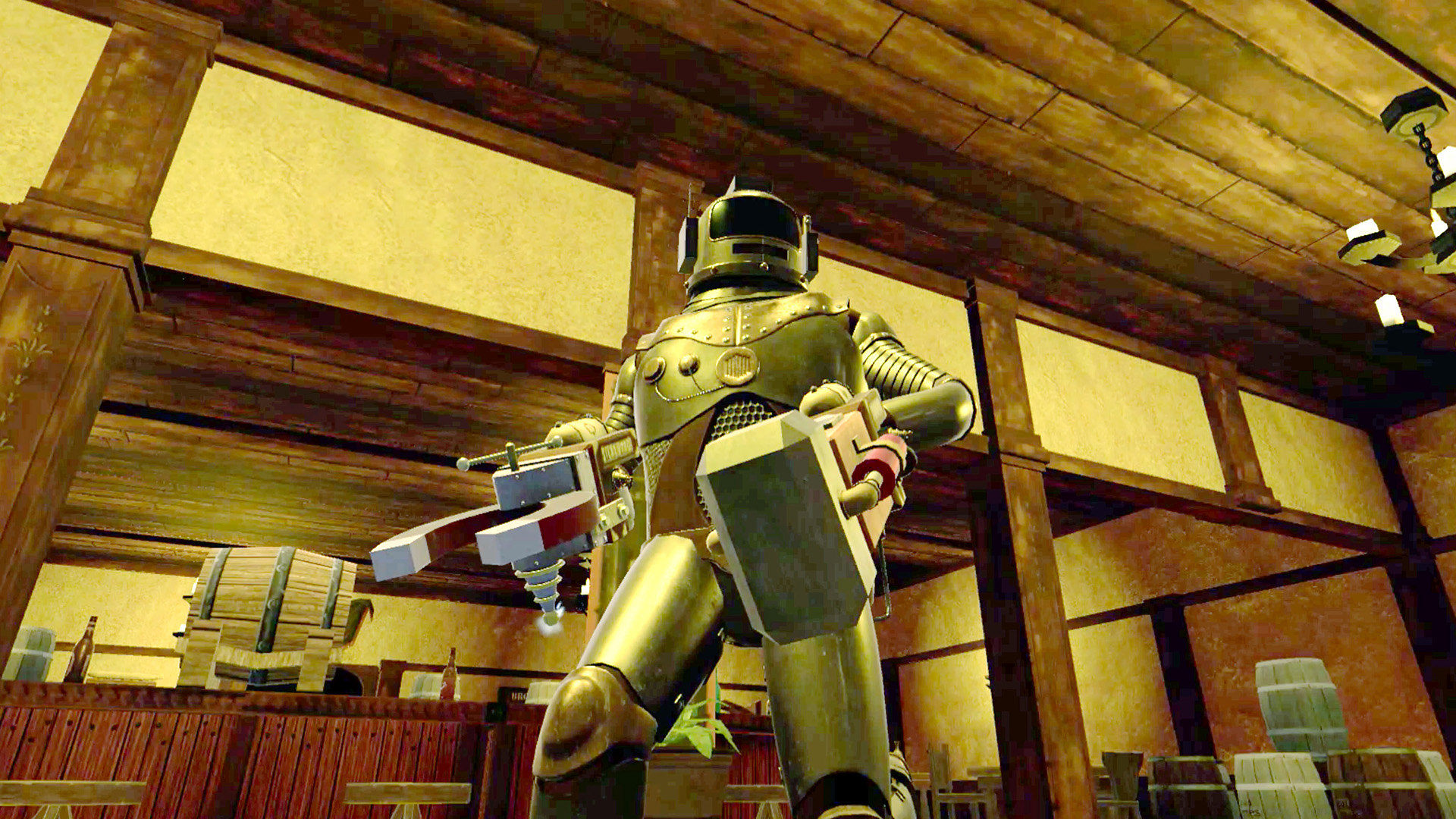 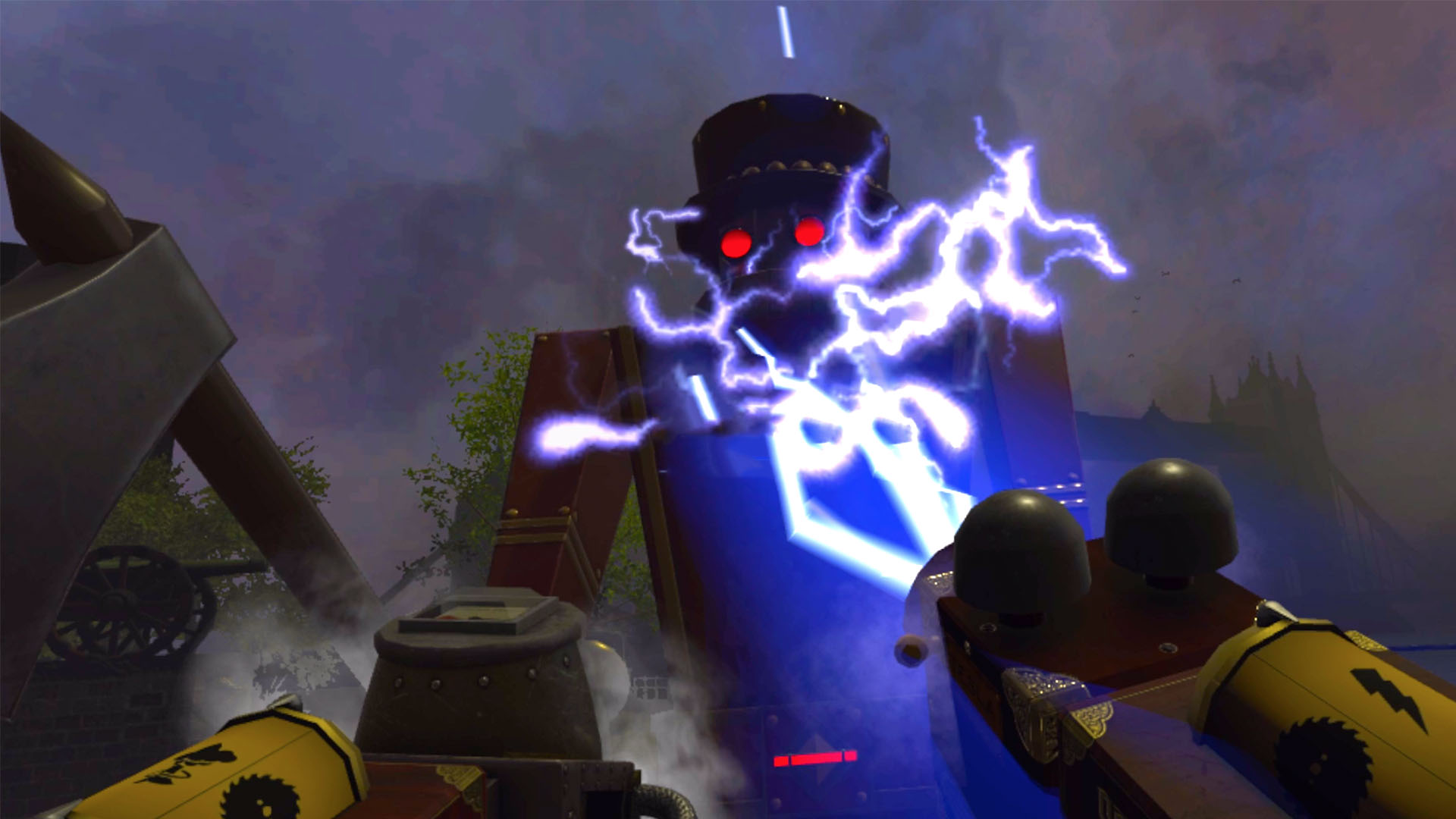 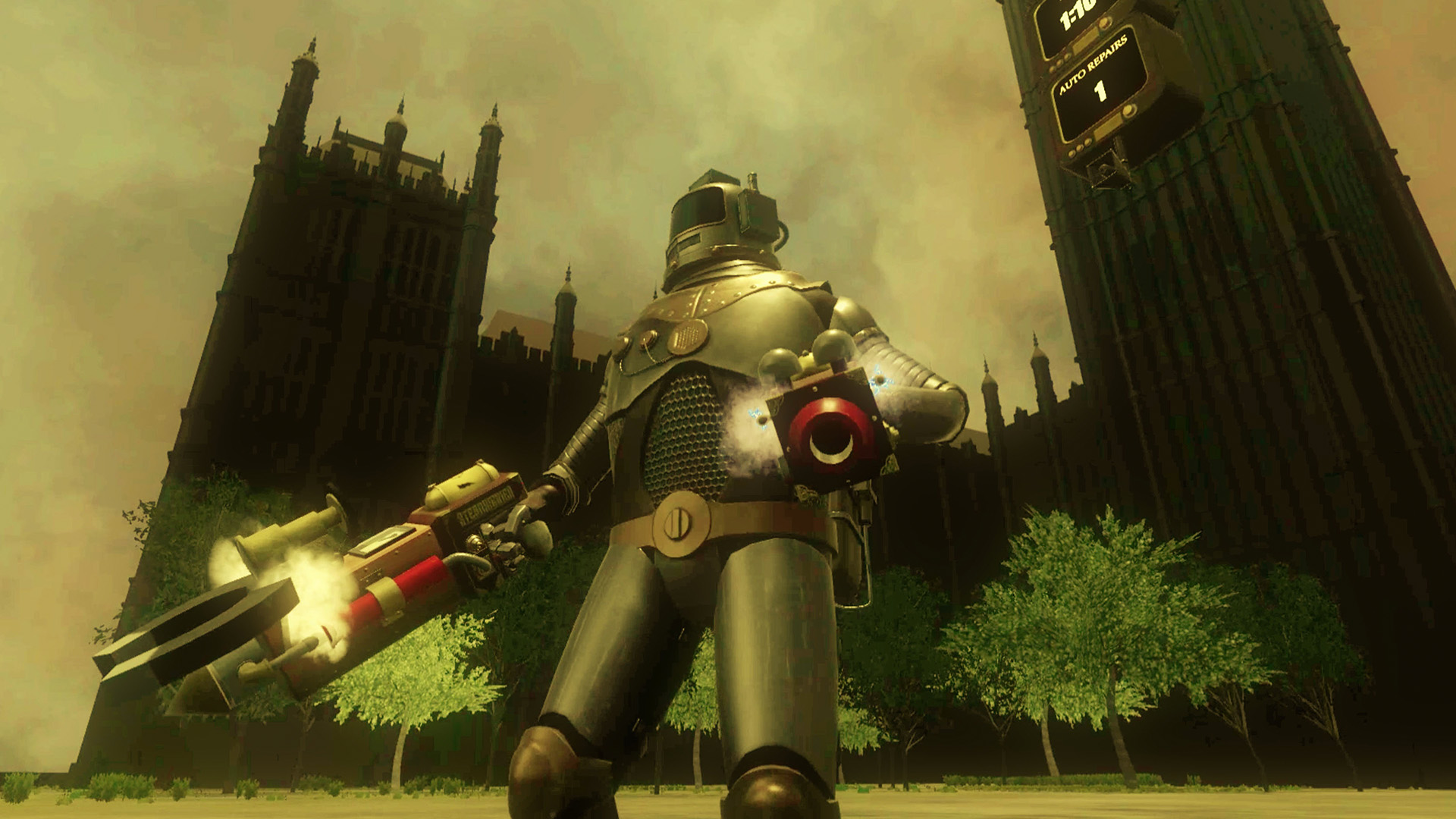 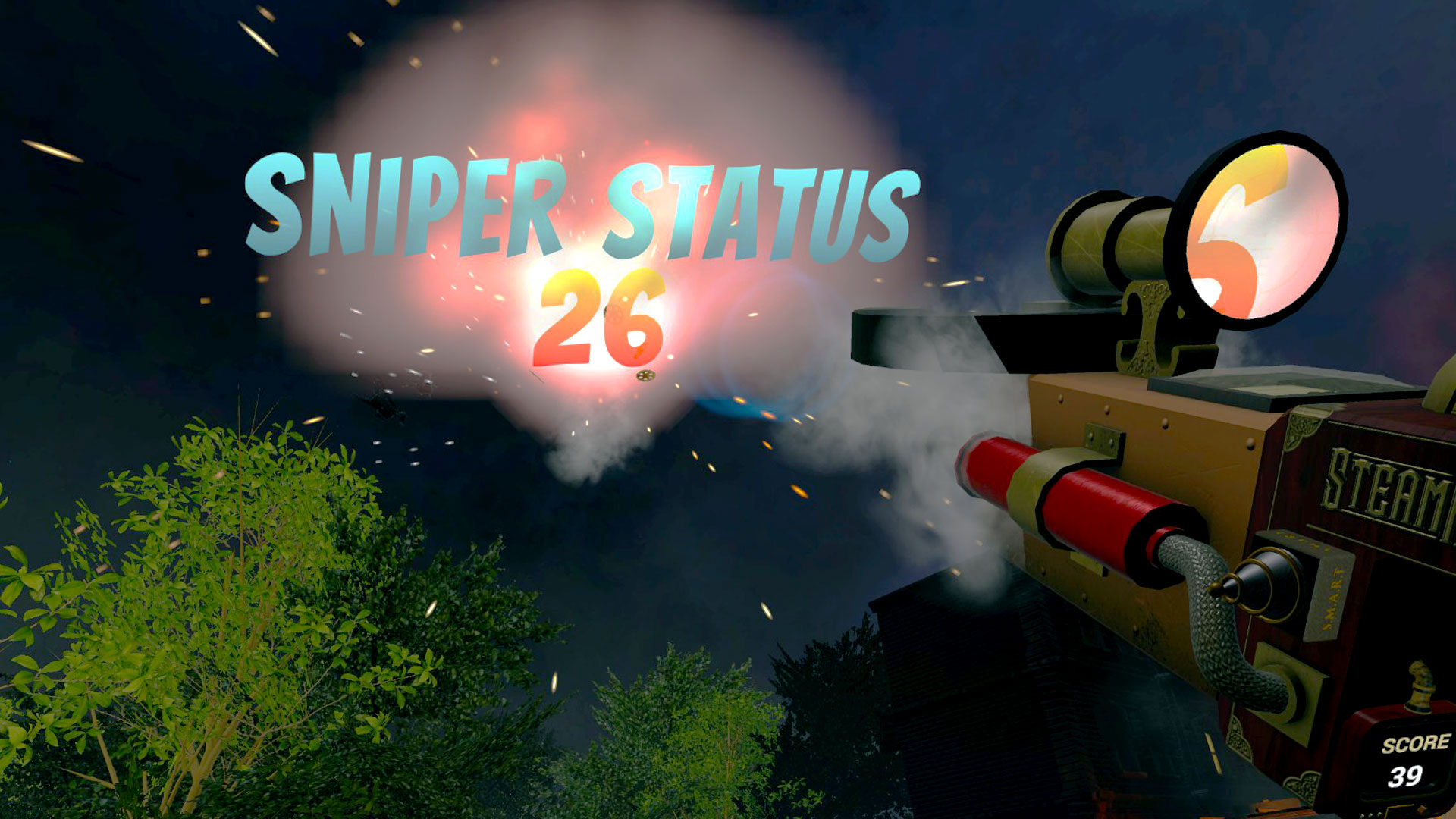 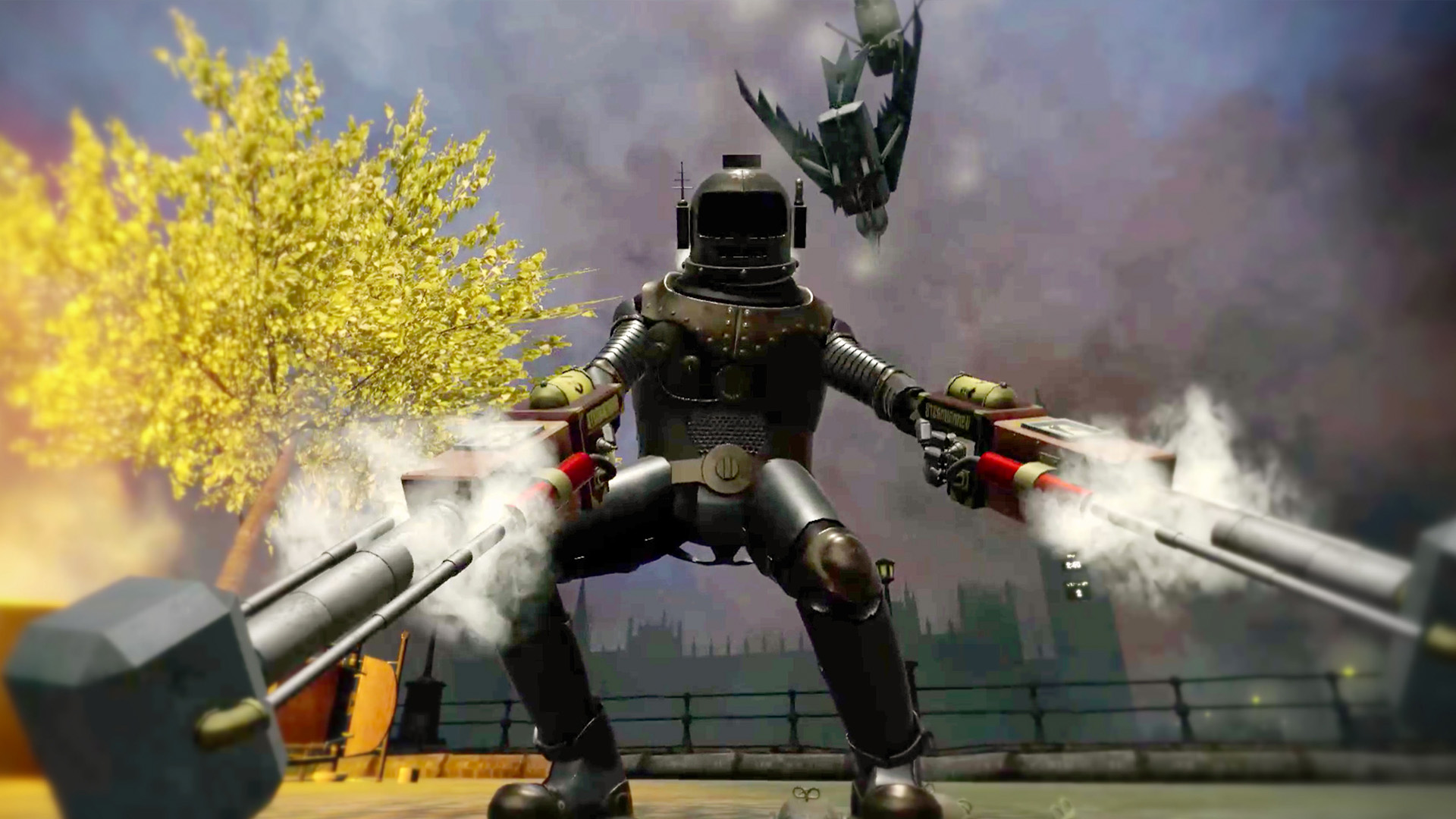