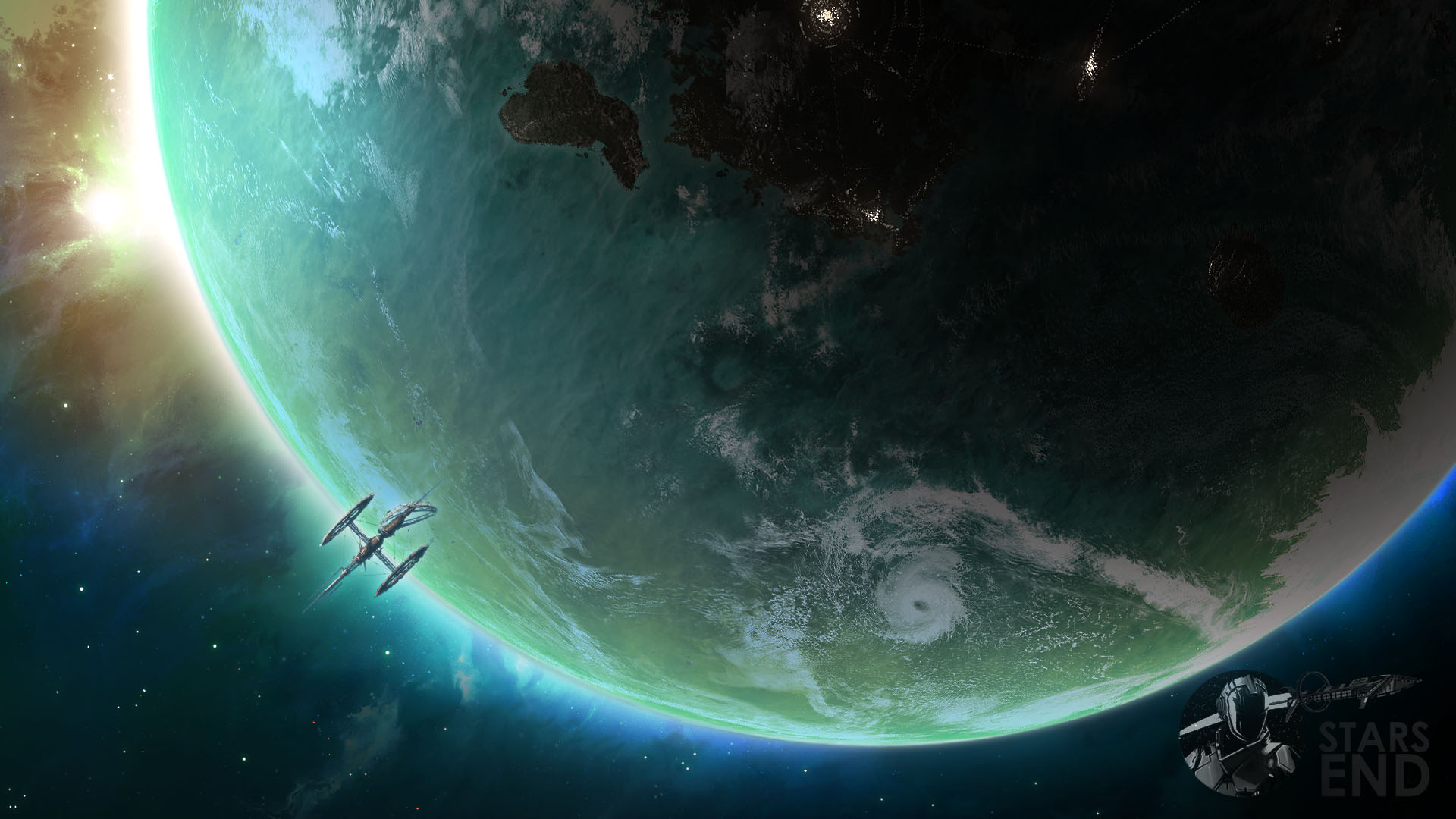 Stars End is a multiplayer sci-fi survival game set hundreds of years in the future, in a star system colonized by humans escaping their dying home world. Start with basic supplies and find a way into space - without any loading screens! Players will have the opportunity to travel the system to seek out resources, completing missions and uncovering mysteries - while building strongholds in space and planet side, continually facing the danger of other players. The biggest feature of Stars End is planetary warfare and territory control, with hundreds of players populating each server! 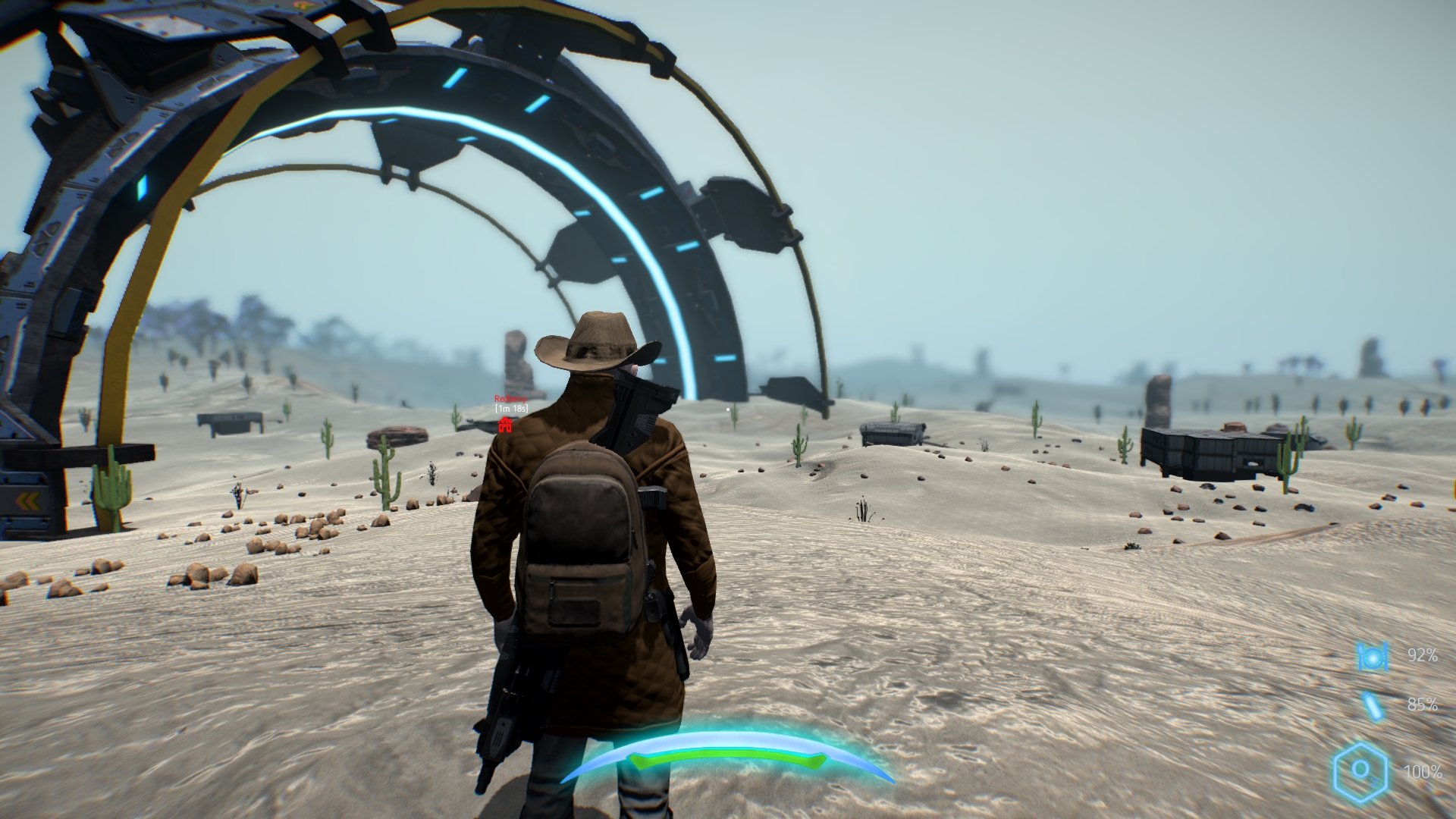 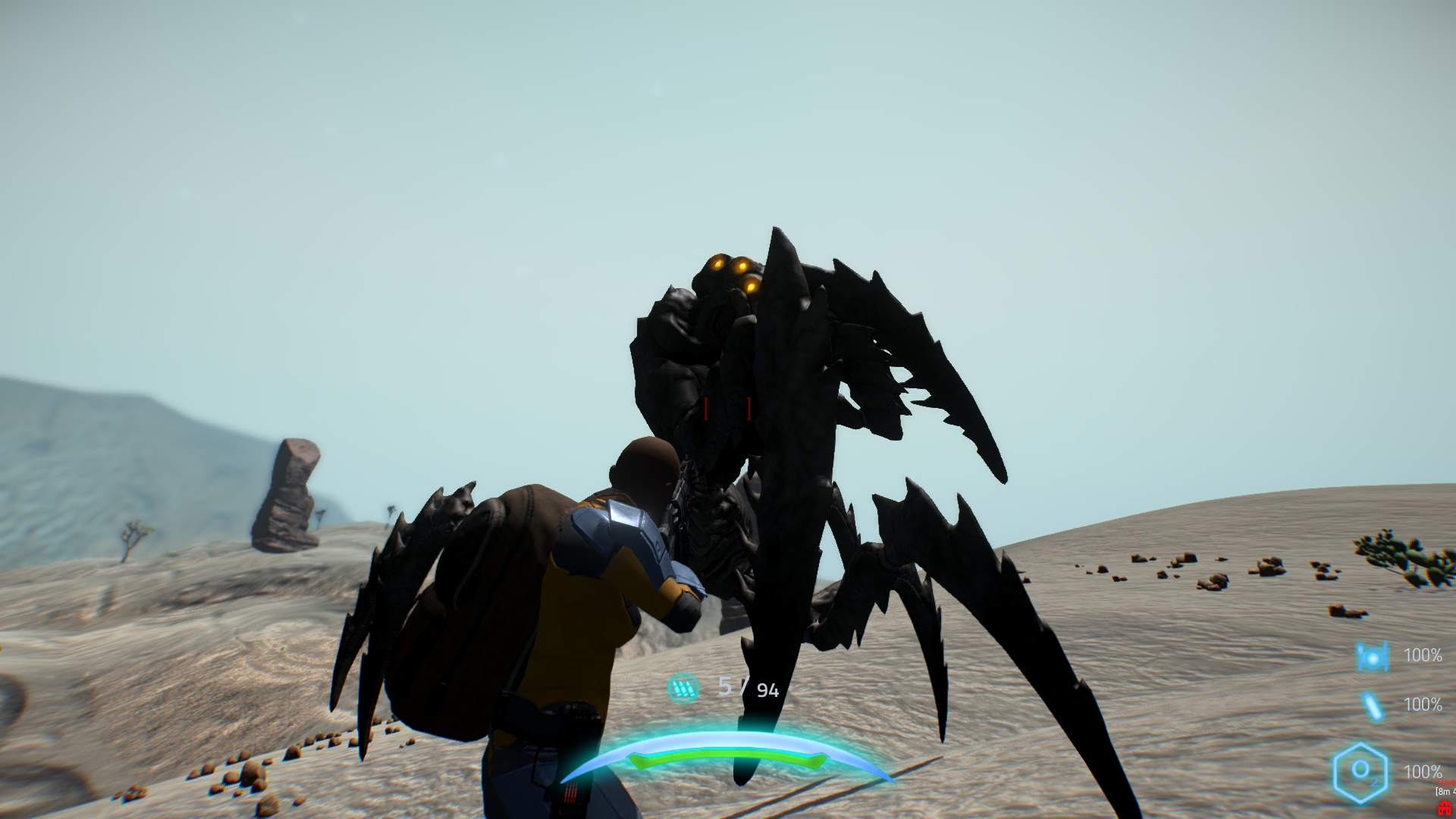 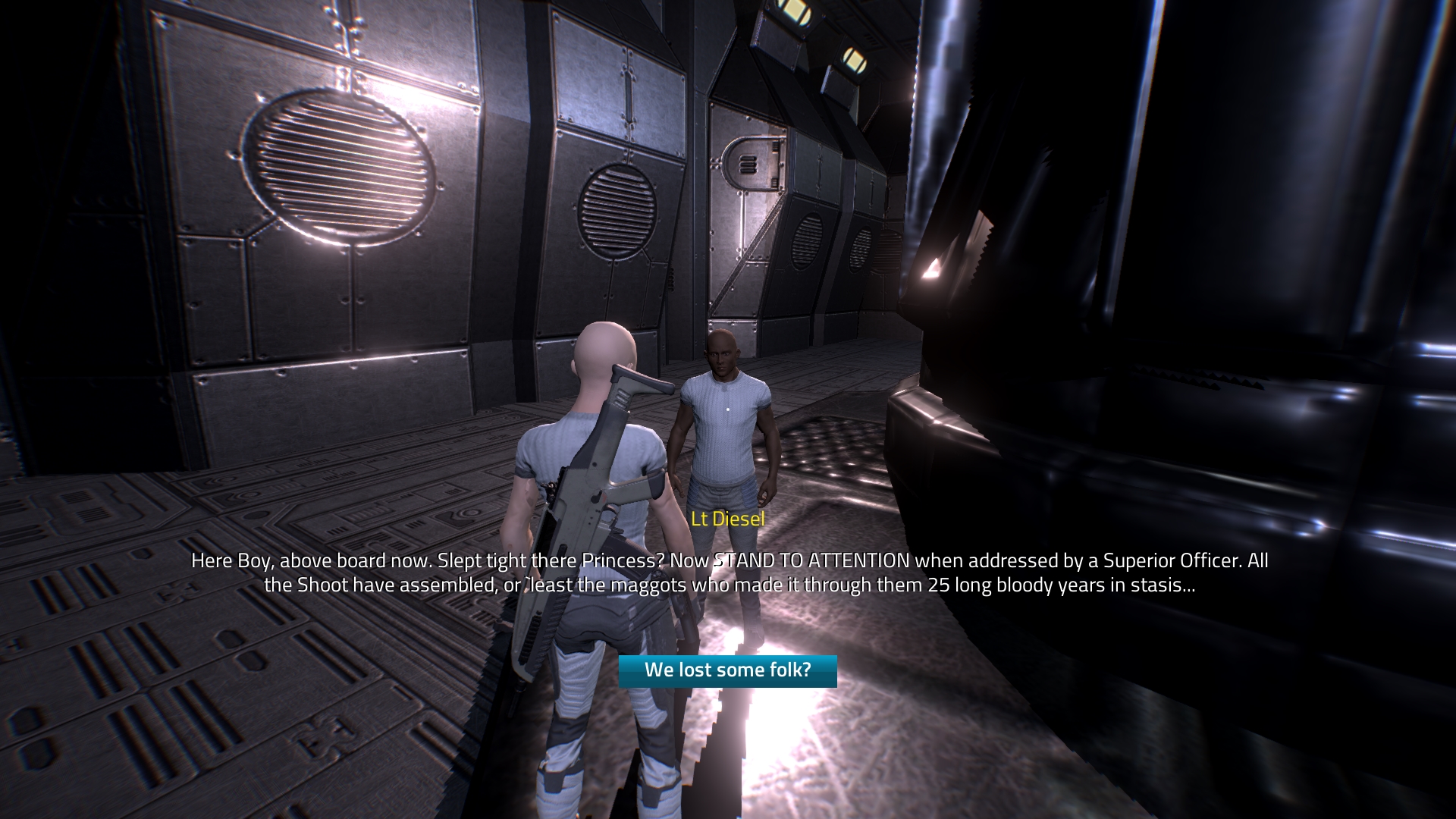 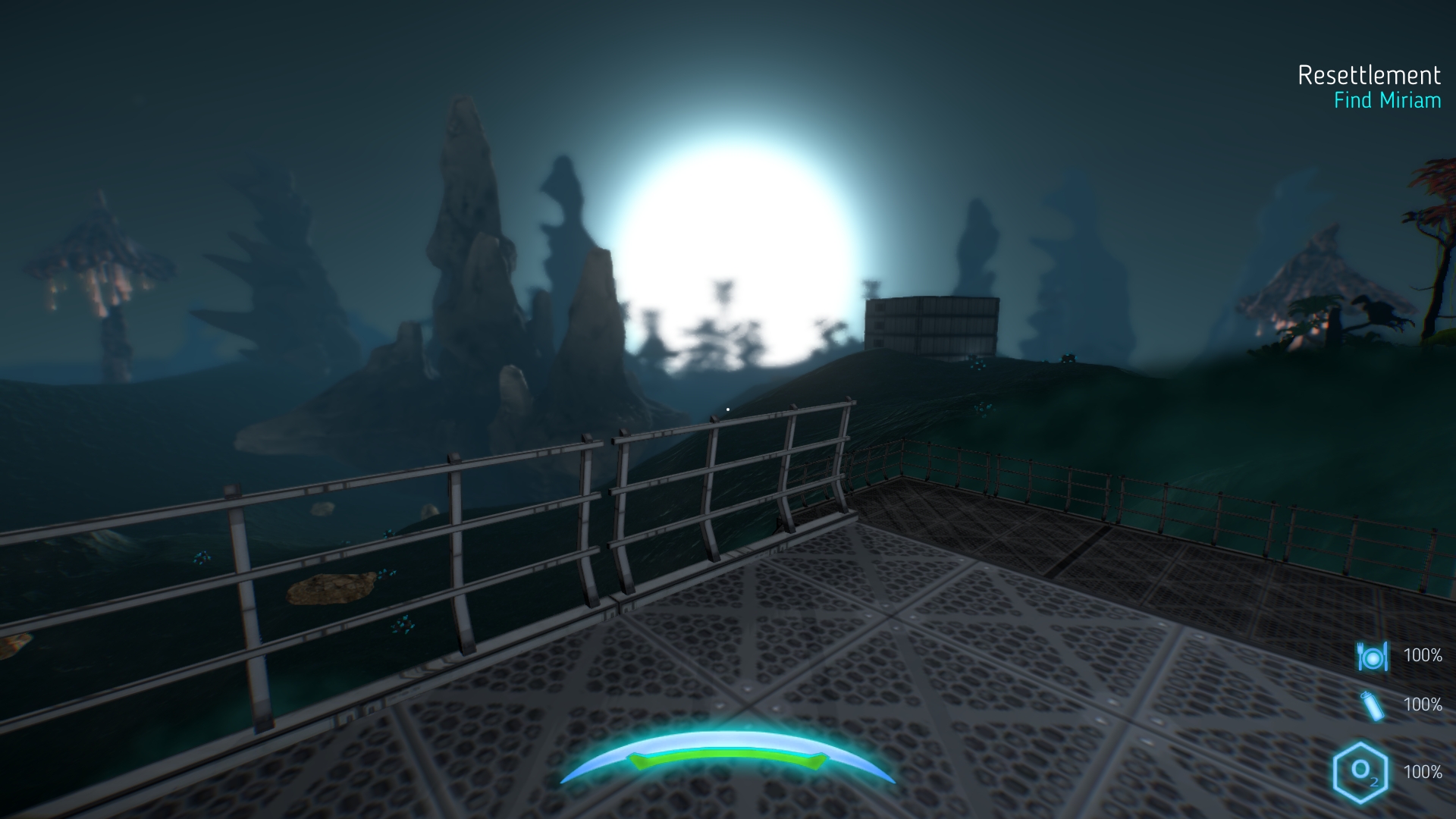 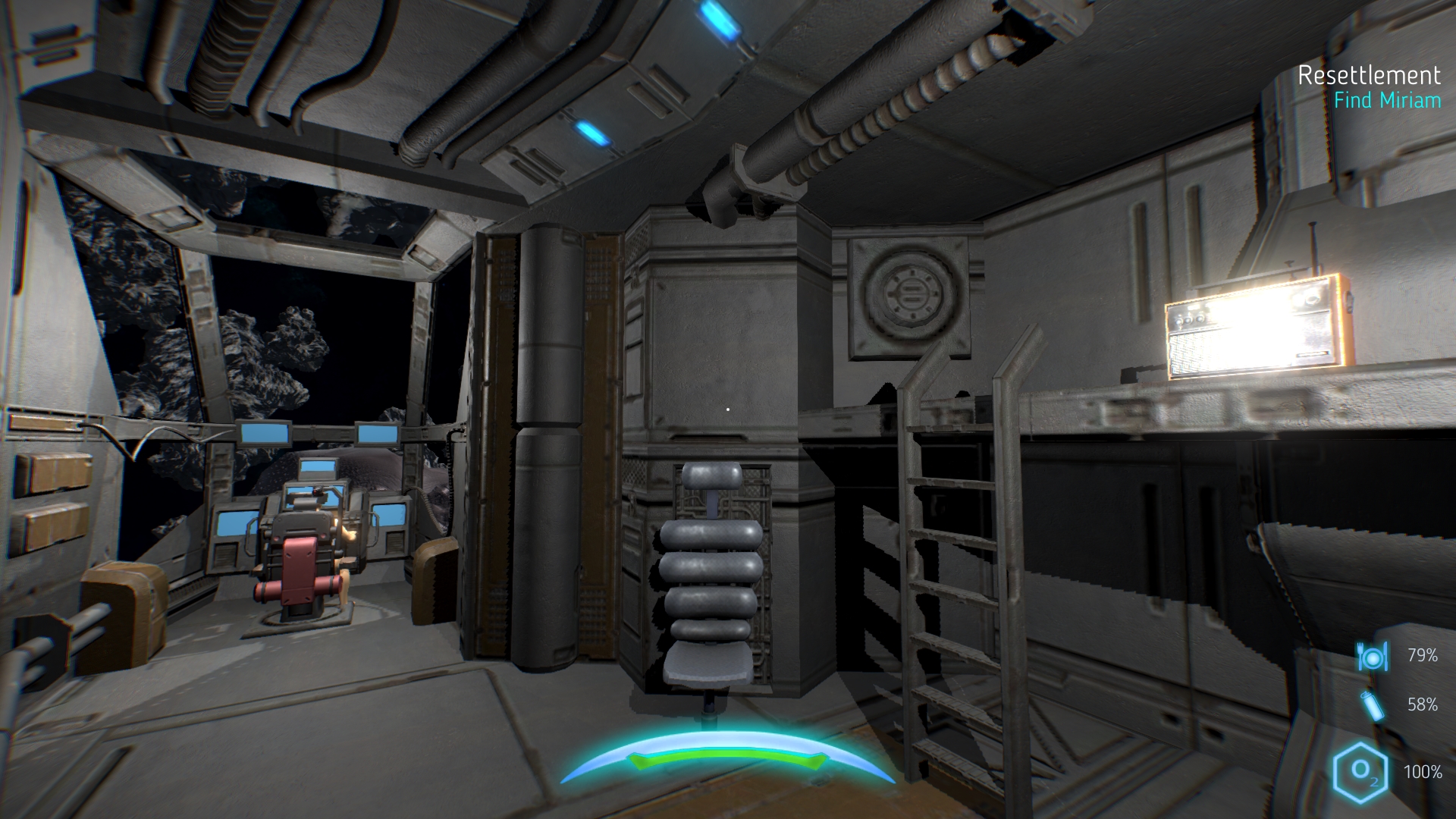 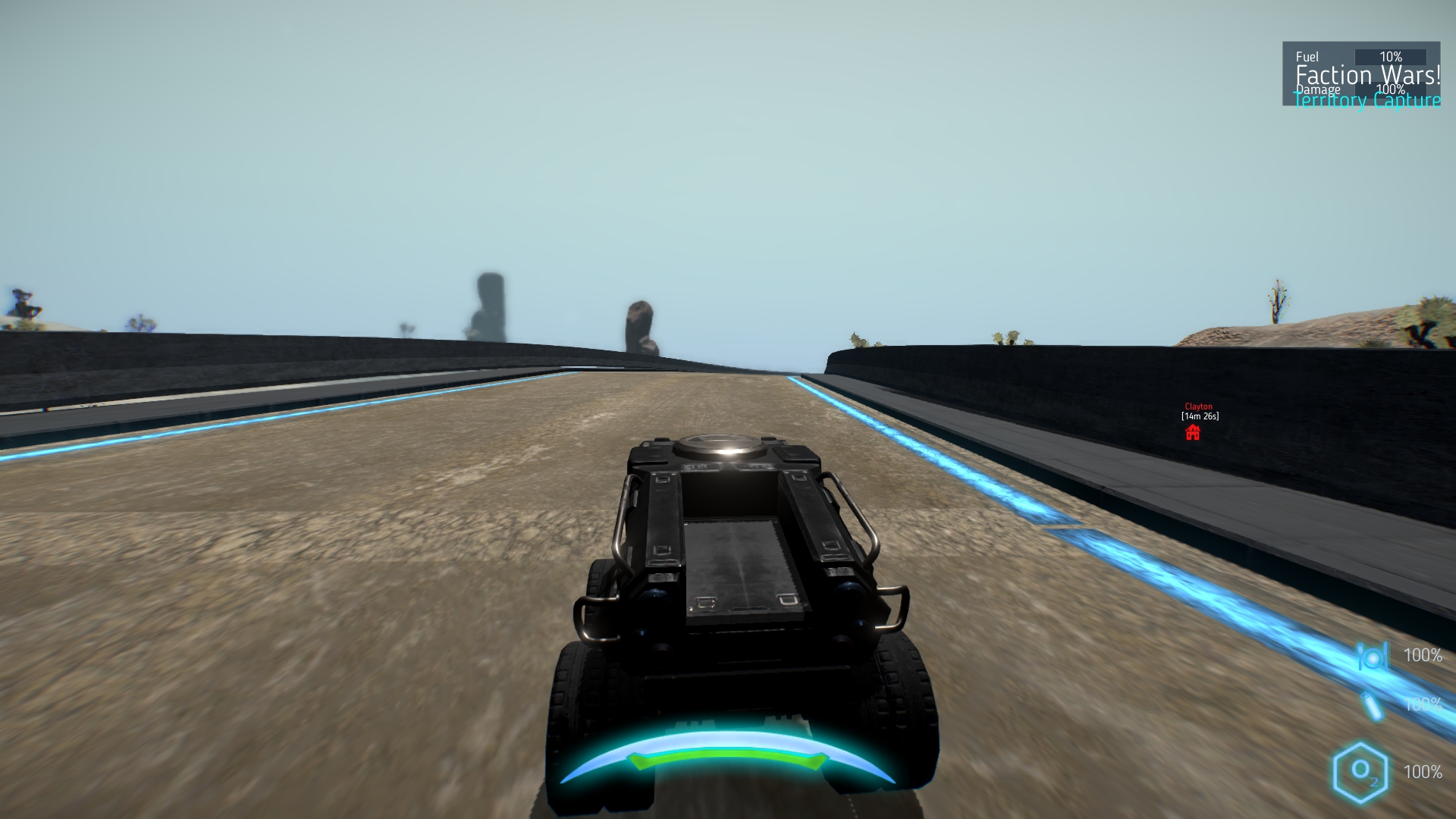 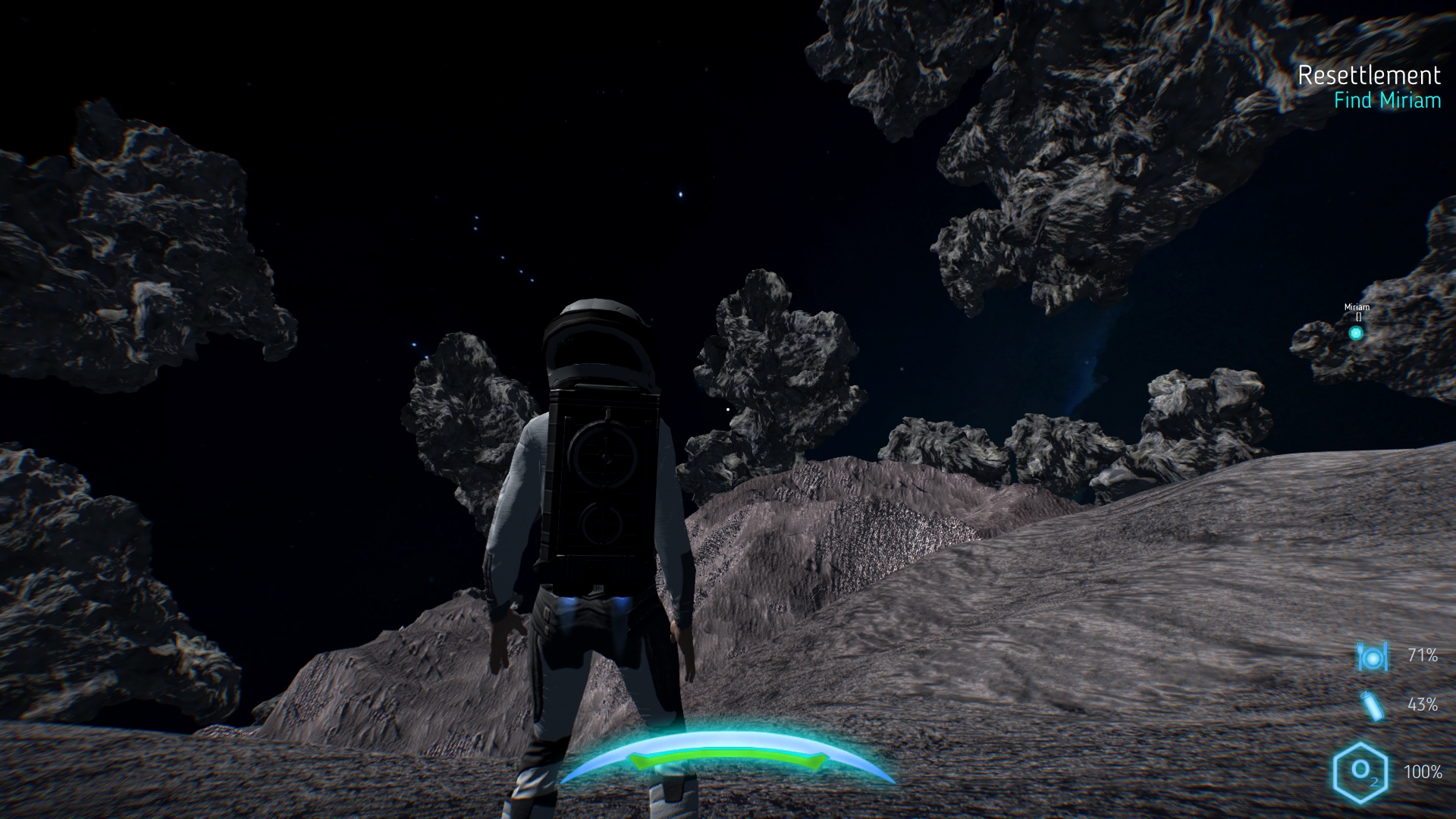 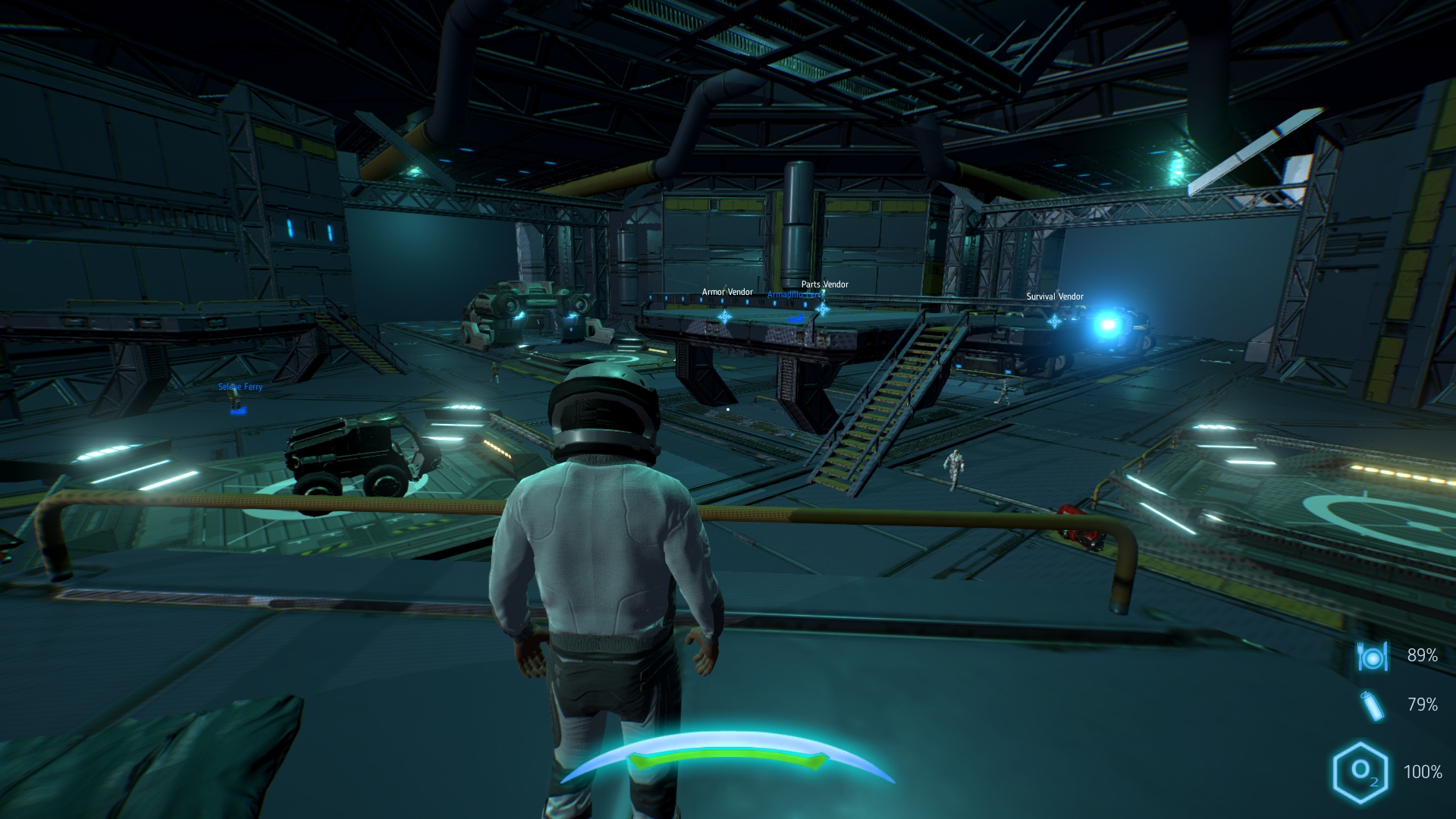 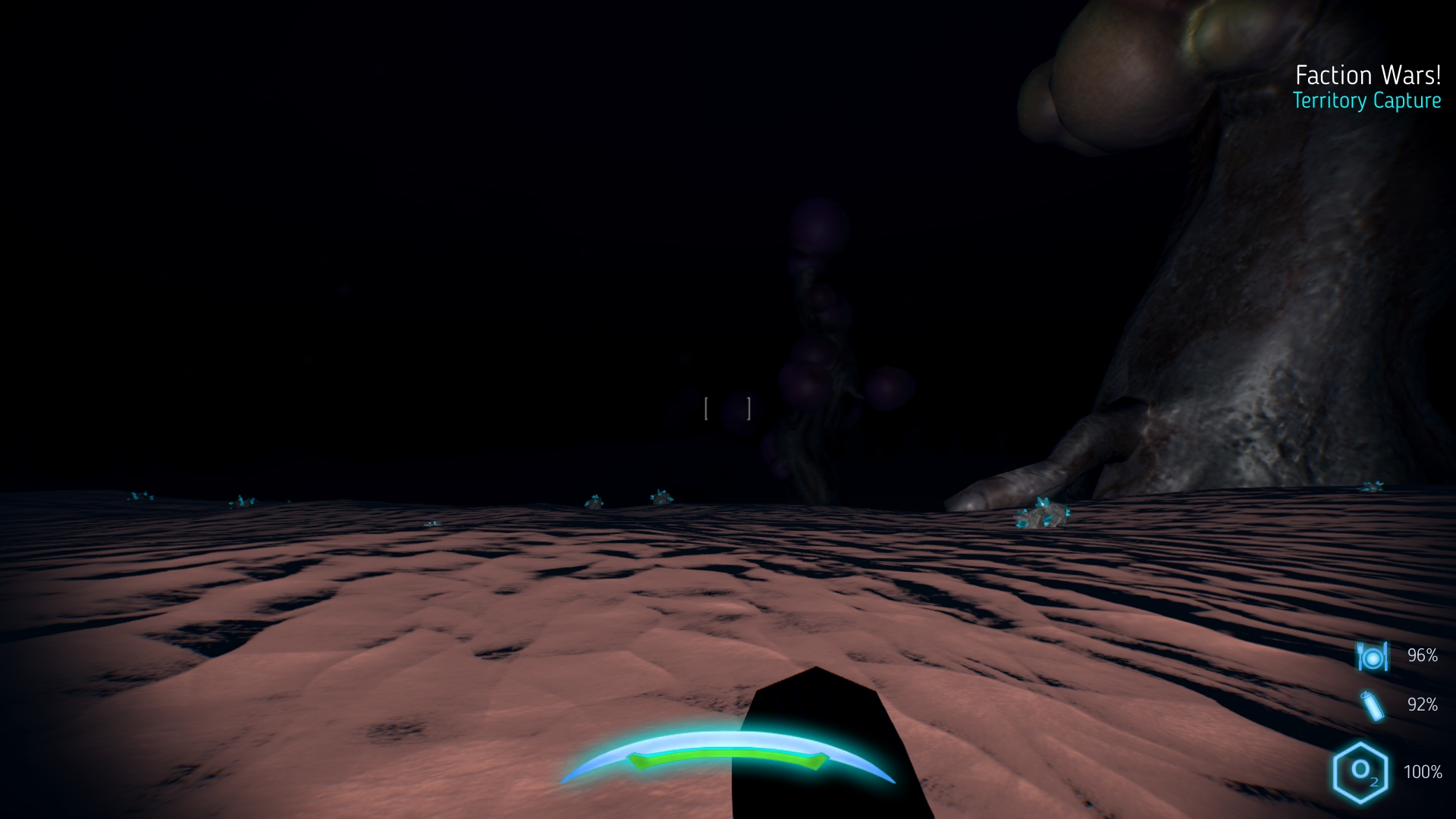 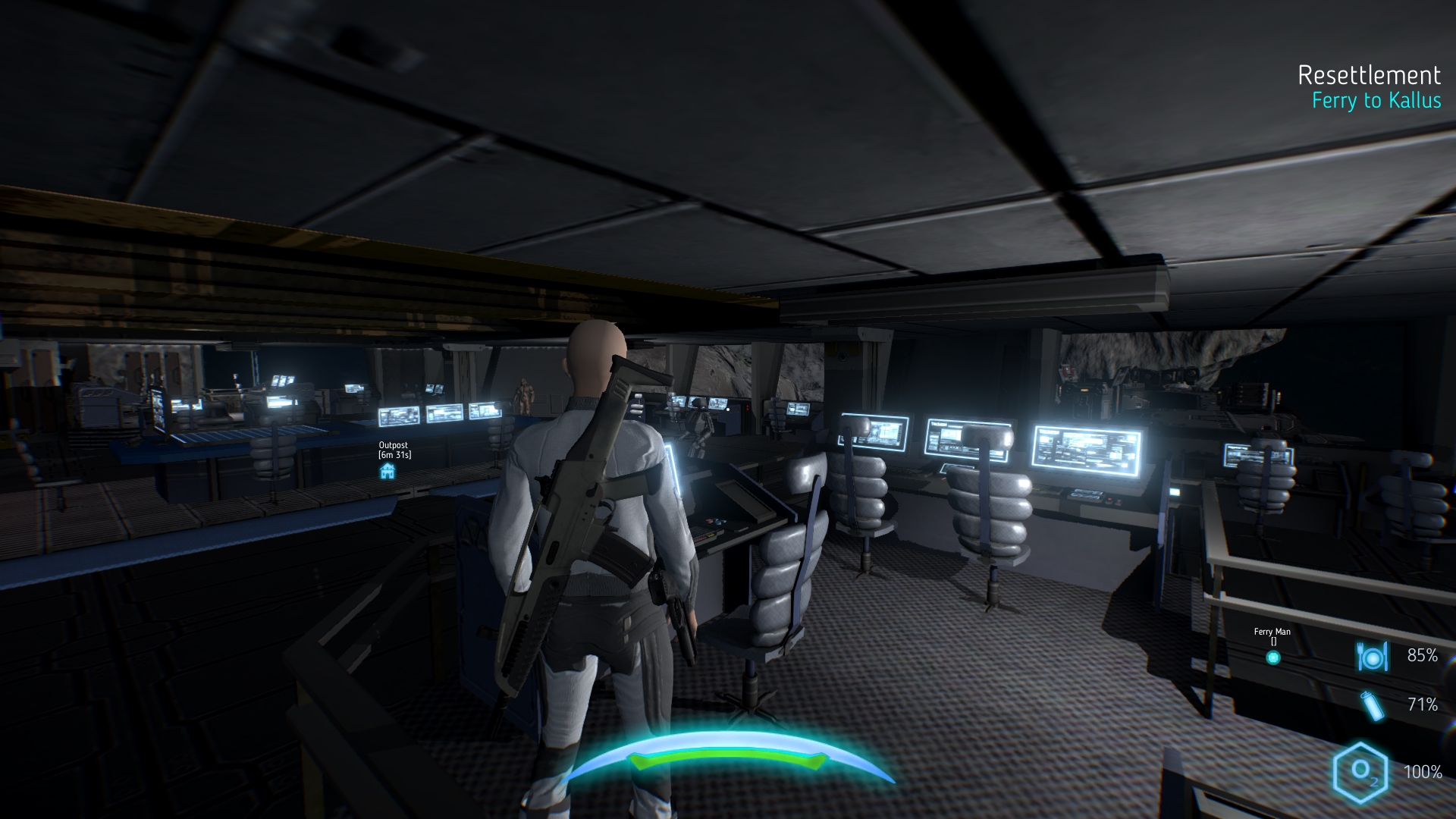