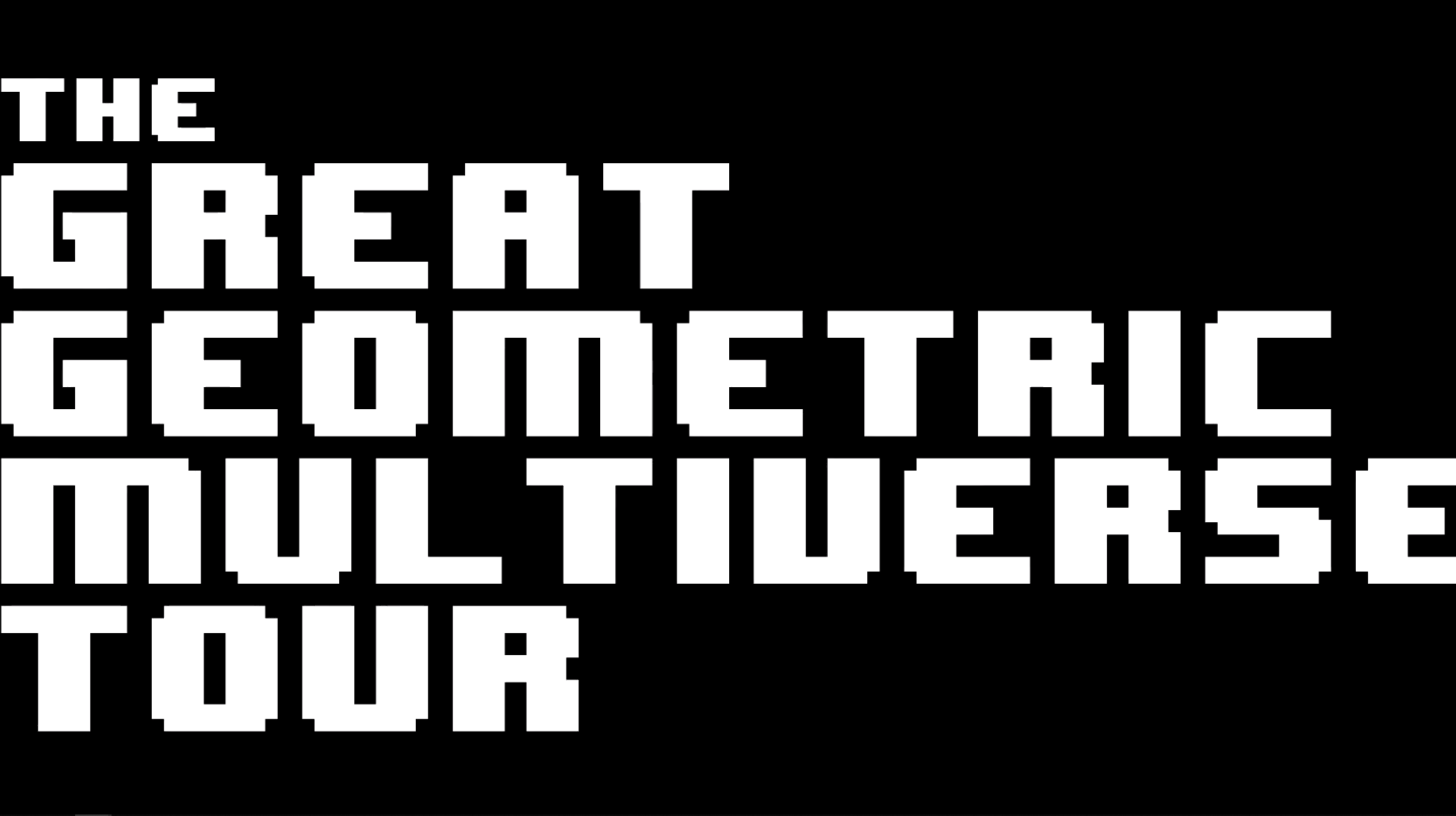 Developer: Pie On A Plate Productions

LIBERATE THE GEOMETRIC PEOPLE AND SAVE THE MULTIVERSE! Fight through the randomly chosen universes of the Geometric Multiverse, arming yourself to the teeth with insane weaponry and mutating your mind, body, and soul with the unrelenting power of genetically altering pills. FEATURES: Fast paced, bullet hell, arcade shooter Roguelike play style (But what game isn't these days, amirite?) Randomized pickups, for better or worse (Oh yeah, they stack) 4 game modes, for even more ways to play Increasingly difficult combat Scores so big, you'll probably have to look up how to say the number 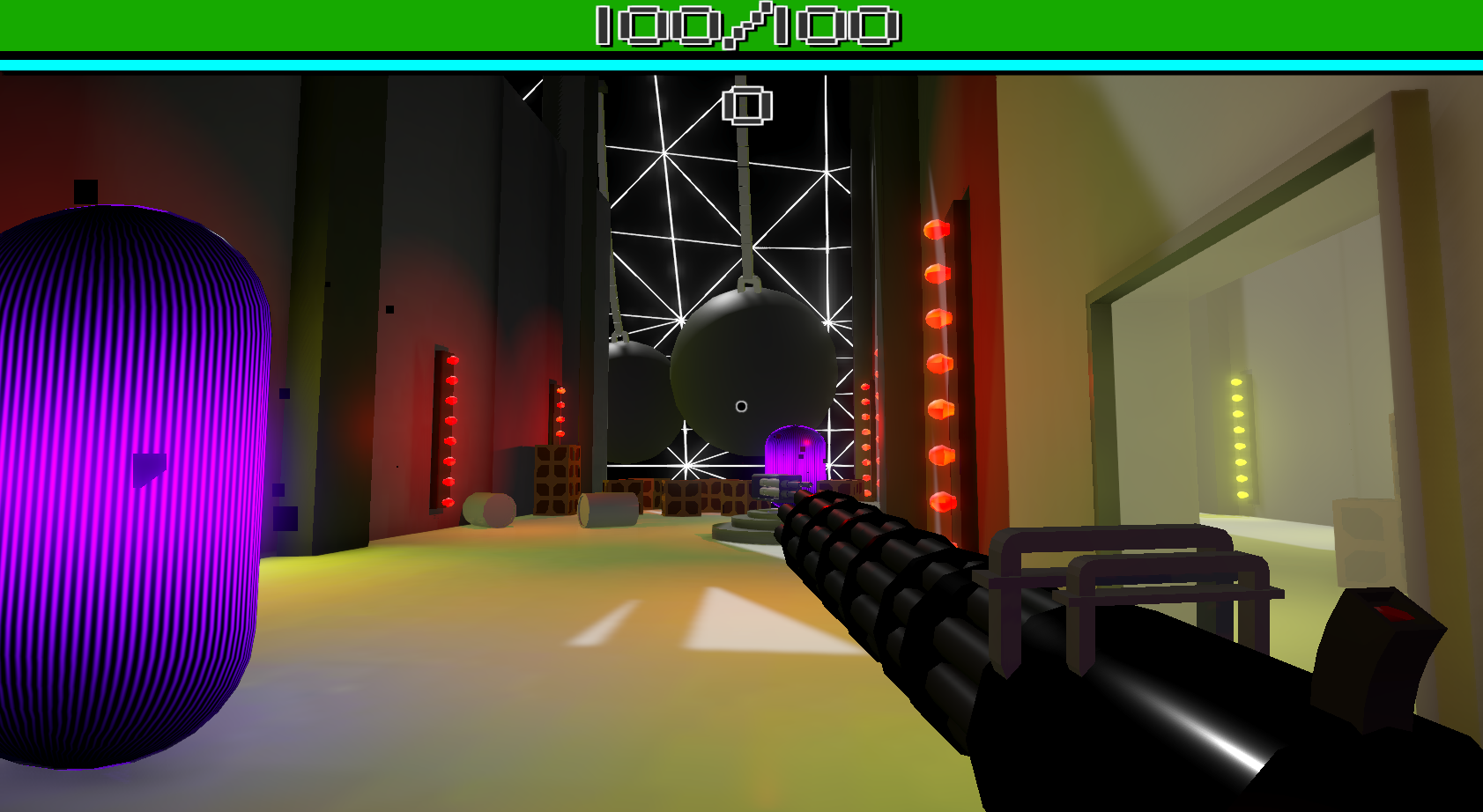 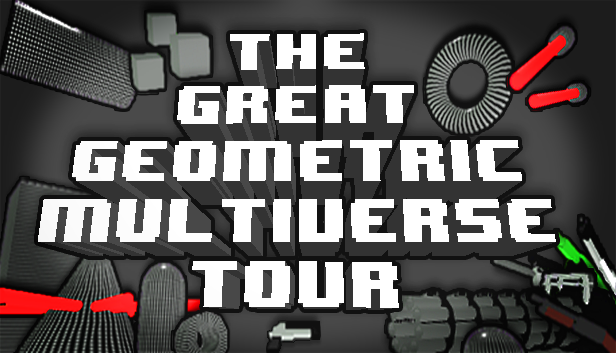 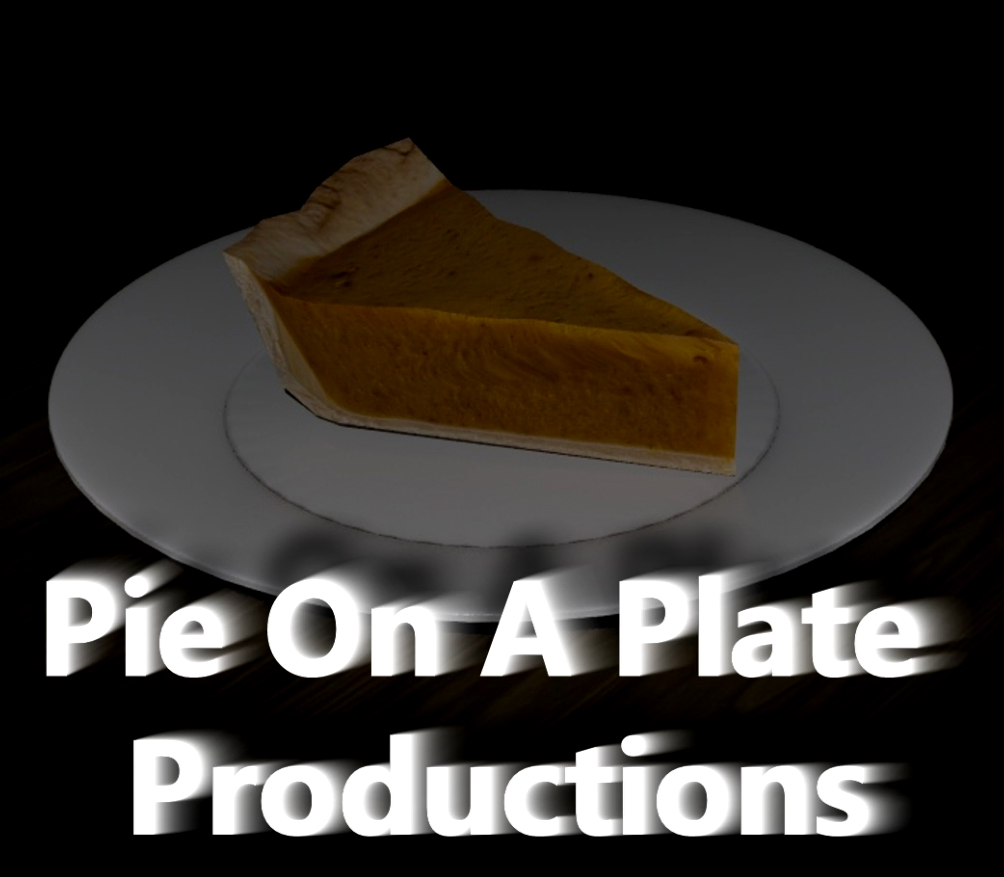