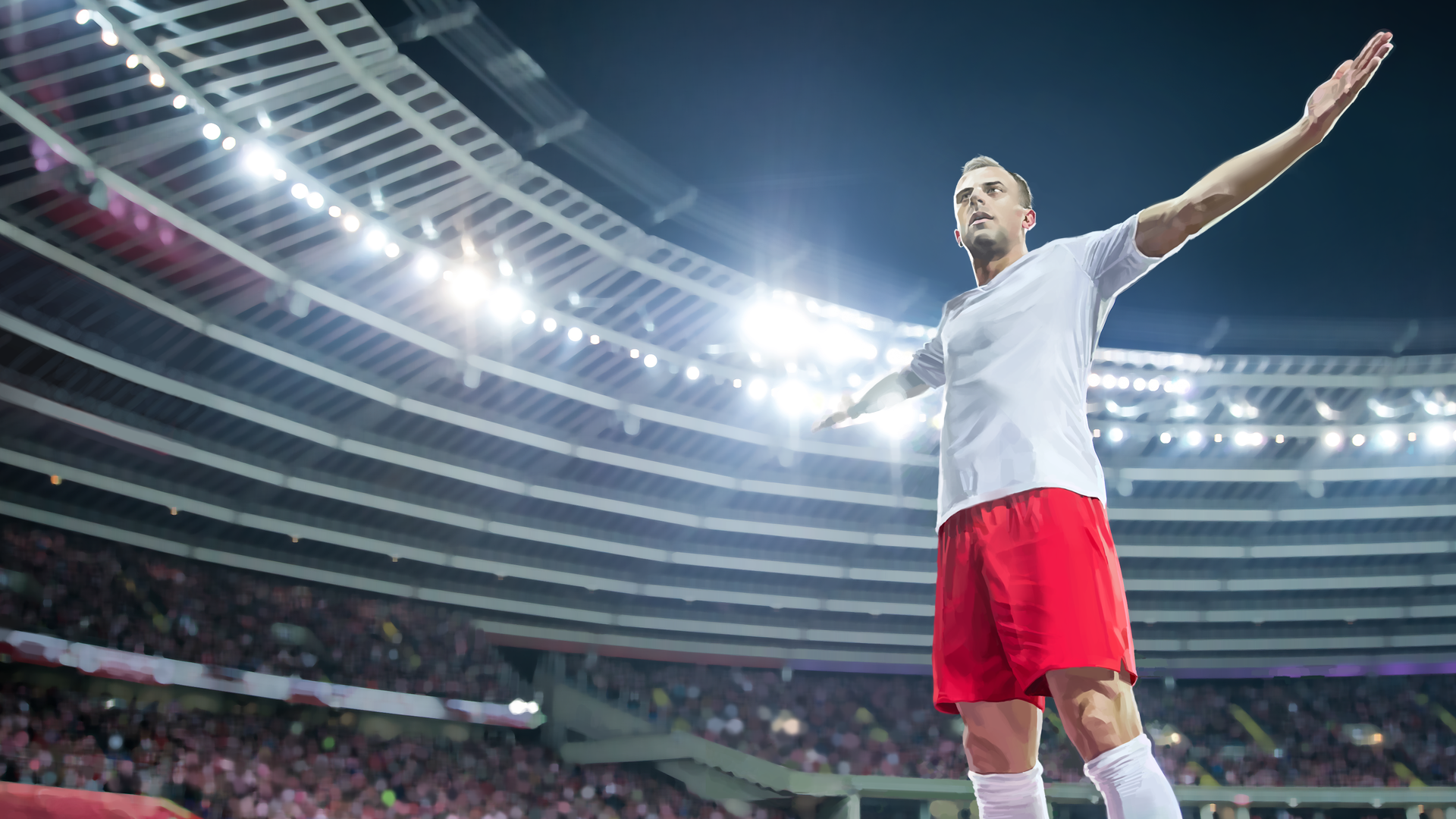 Turbo Soccer VR is a soccer simulator designed for Virtual Reality. Step into shoes of real soccer players in our innovative Replay Mode and play real life soccer actions yourself! Dive deep into exciting soccer experience playing as a striker or goalkeeper and feel the immersion of a soccer stadium.

After putting on a VR headset, players are taken to a virtual soccer field, where they can see everything from the first person perspective. Depending on the game mode they choose, they can score goals, pass the ball or become the goalkeeper and save their team from losing a goal. The game detects your movements using special sensors located at the hands and feet of the player and transfers them to virtual reality.

Turbo Soccer VR uses HTC Vive, VR headset with wireless controllers on hands and feet. The use of a movement sensor, gyroscope and two laser sensors allows the player to kick the ball with very high precision, defend goals as a goalkeeper and look around the digital football pitch.

- Goals are scored with feet, not thumbs - sensors attached to your shoes will allow you to shoot on goal

- Be whoever you want to be - play as a midfielder known for assisting, the king of the penalty area or an agile goalie

- Goalkeeper mode - become a goalkeeper and face the best national teams from all over the world! 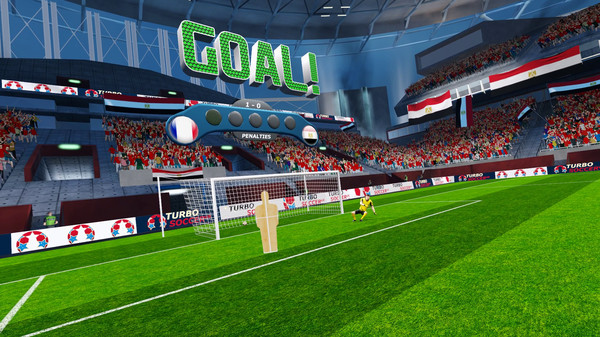 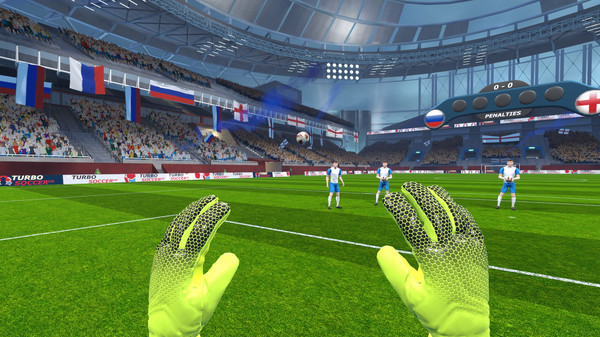 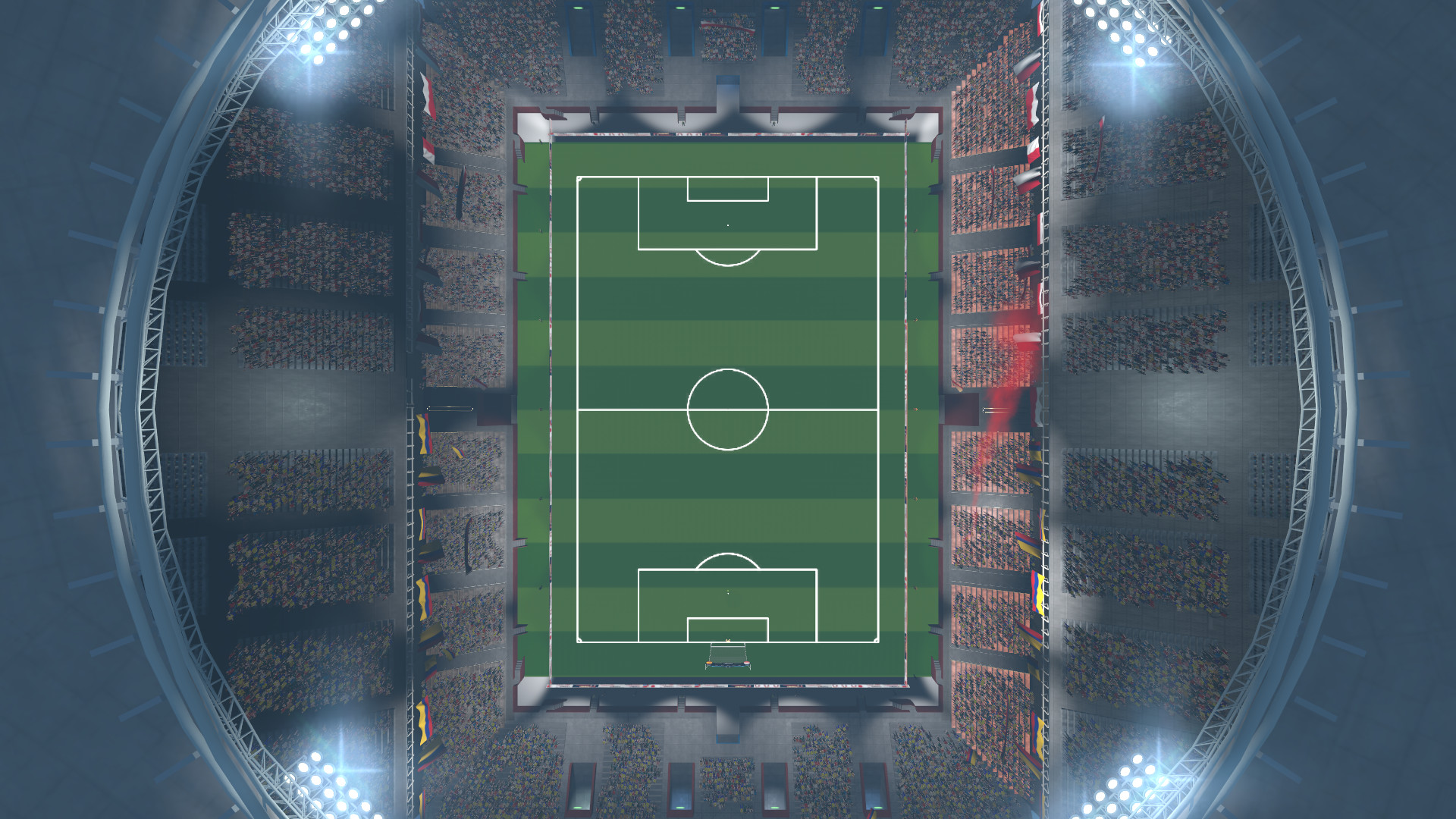 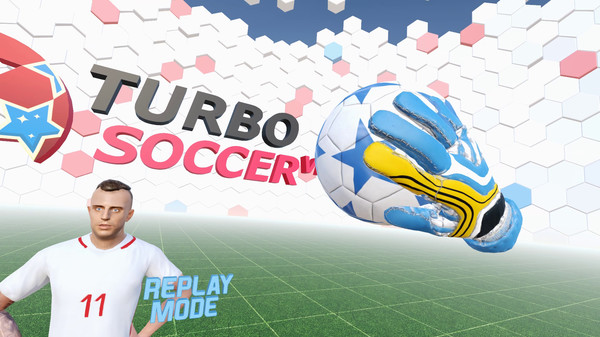