Take on players around the world, leading your forces to victory in War Alliance, the action-packed, real-time PvP Battle Arena game that introduces unique, controllable Heroes to the genre. Bring your ever-growing, upgradeable deck of cards into battle with you, deploying them on the battlefield, supporting your Hero, and ultimately taking down your opponent, earning glory and sweet rewards. Climb the ranks, grab awesome loot, and much more in War Alliance! - Battle it out in REAL-TIME PVP matches against players from around the world - CONTROL YOUR HERO, moving it around the battlefield a 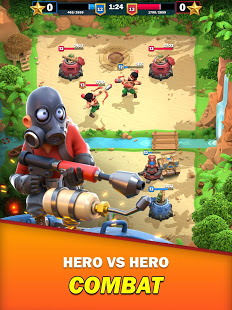 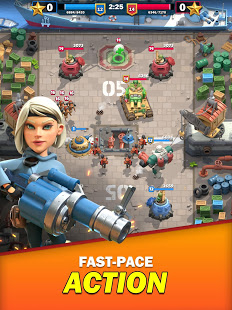 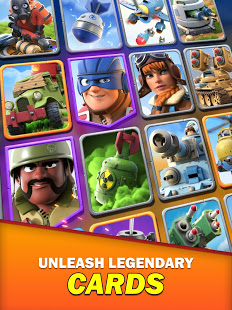 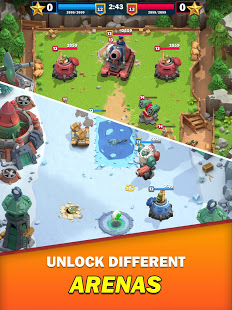 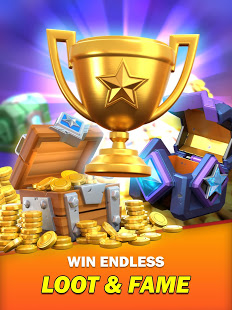 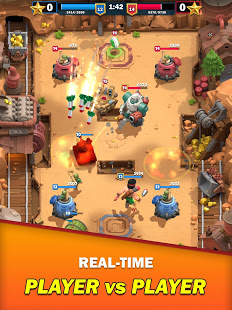 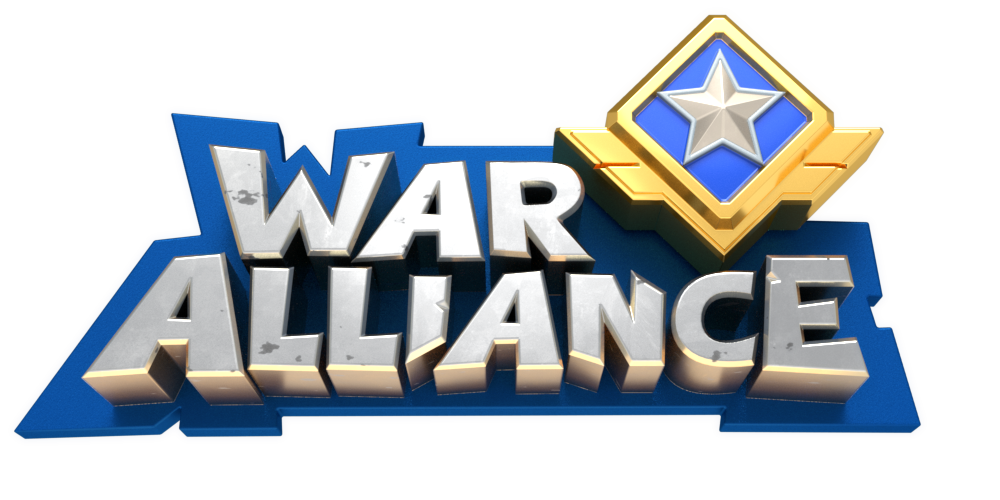