XENOMARINE is a dark, atmospheric, sci-fi/horror themed roguelike in which you play a space marine exploring an alien-infested space station. Starting out with little more than a crowbar, you will fight to survive against over 120 increasingly powerful alien species, as you progress as far as you can through infinite randomly generated levels.

With no starting classes, develop your character into the ultimate fighting machine by means of in-game choices: create a unique build each time you play by finding and choosing between a large and distinctive range of unique usable items and individually upgradable weapons and armor. And although the focus in Xenomarine is on items rather than skills, there are also 70 skill levels to be learned you gain experience from combat and from randomly generated missions. 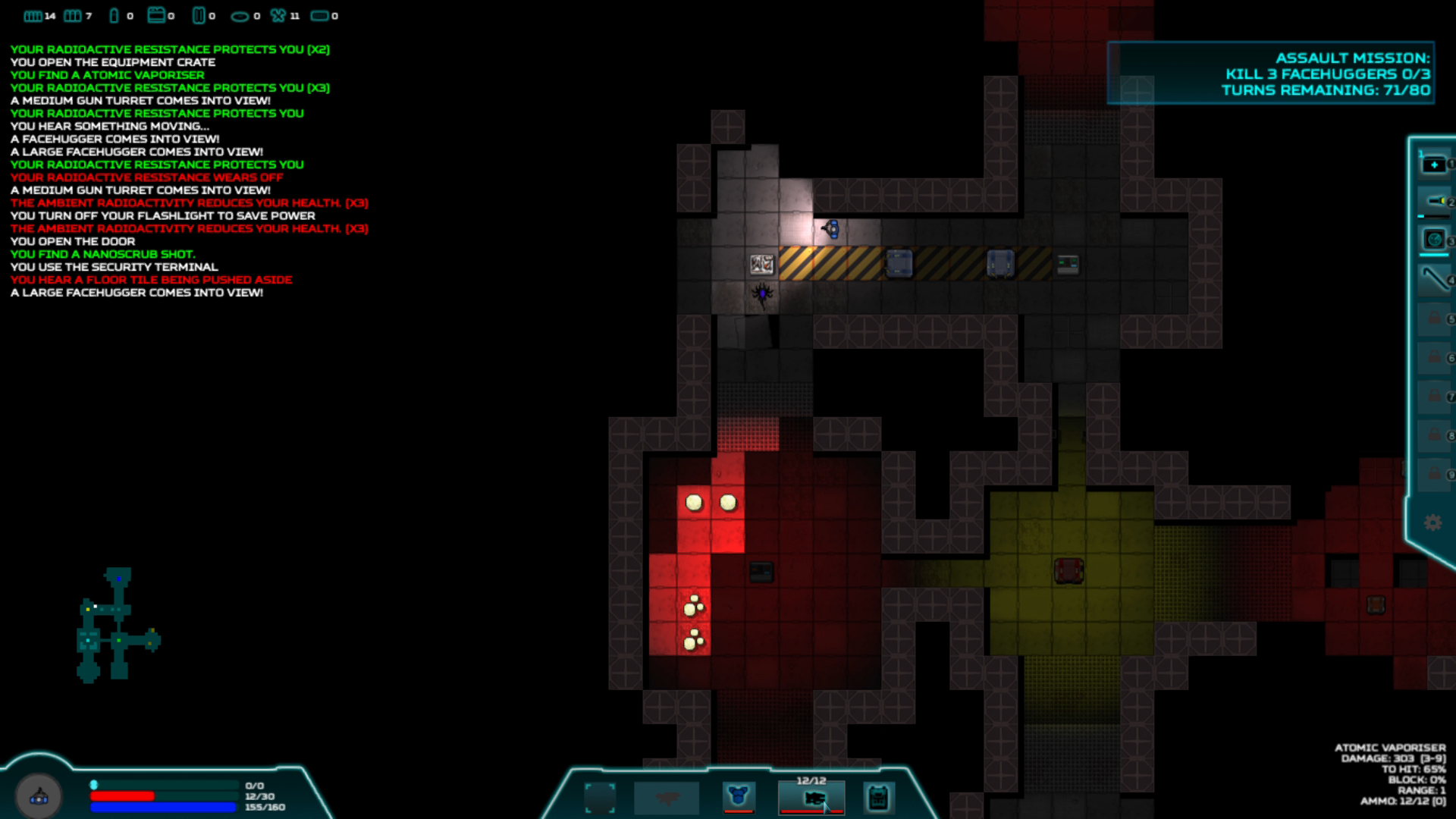 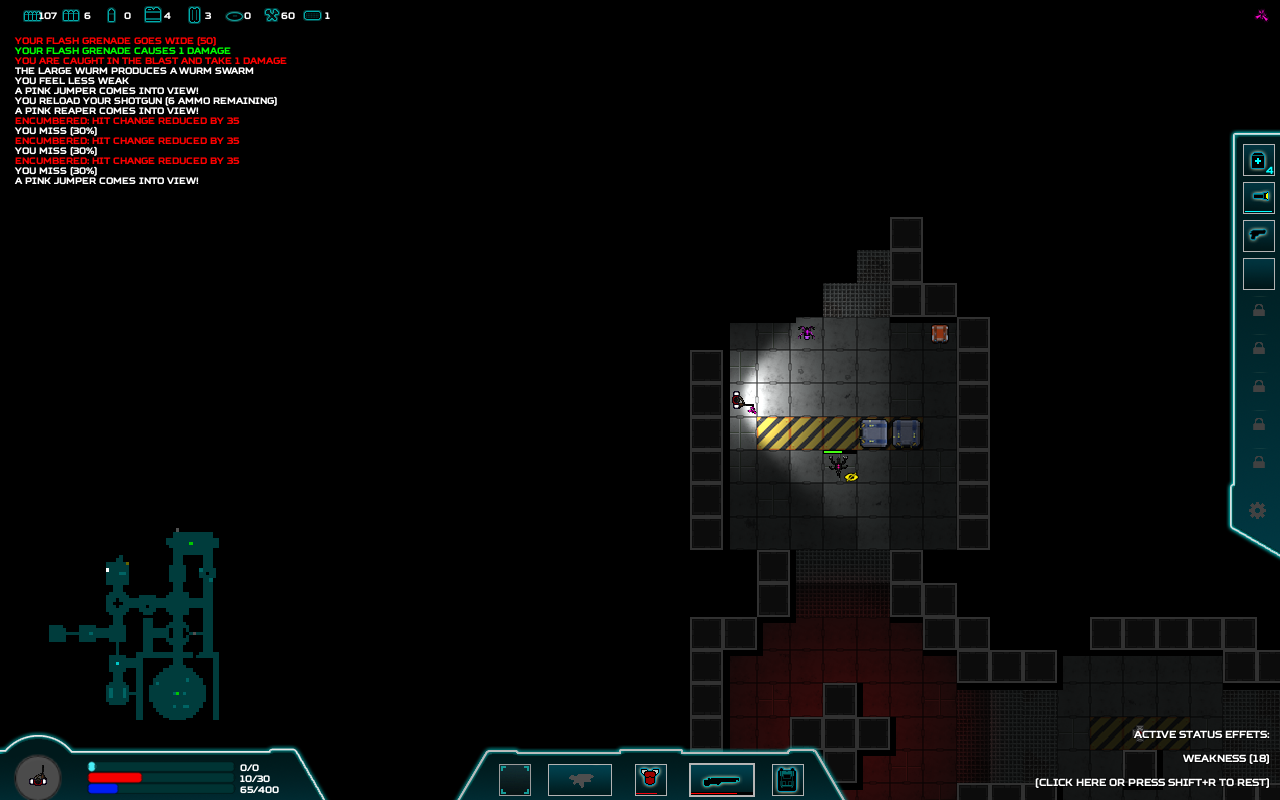 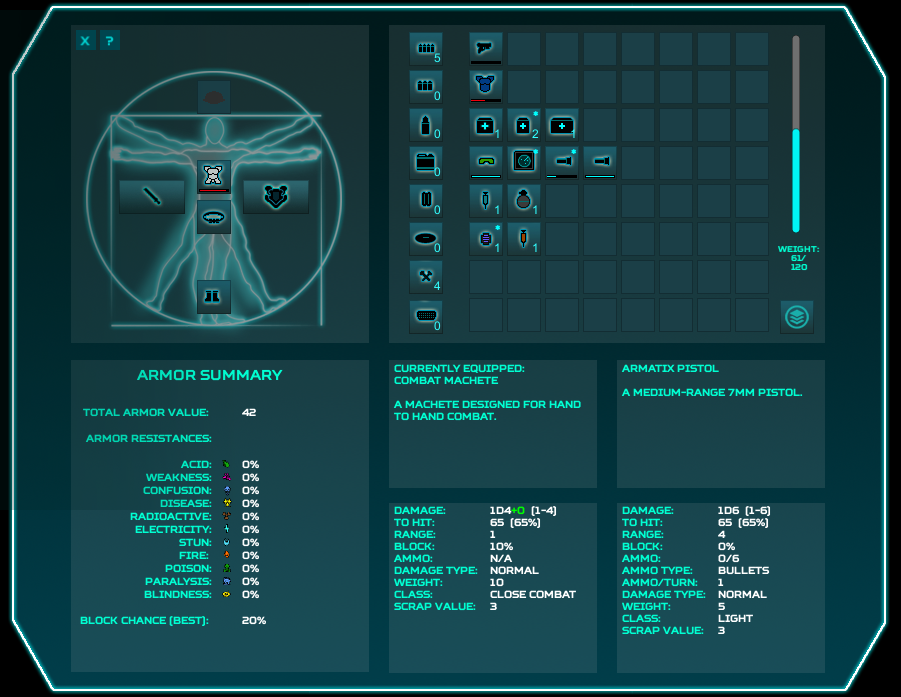 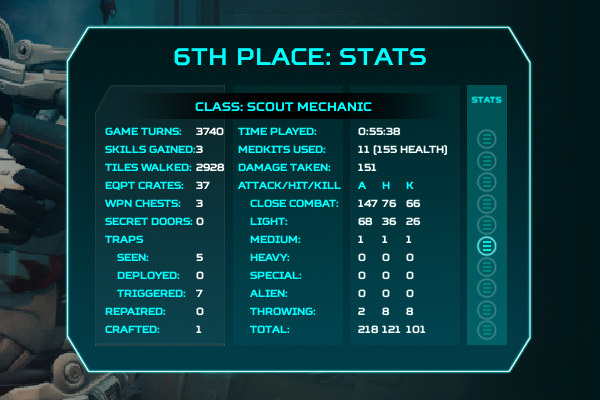 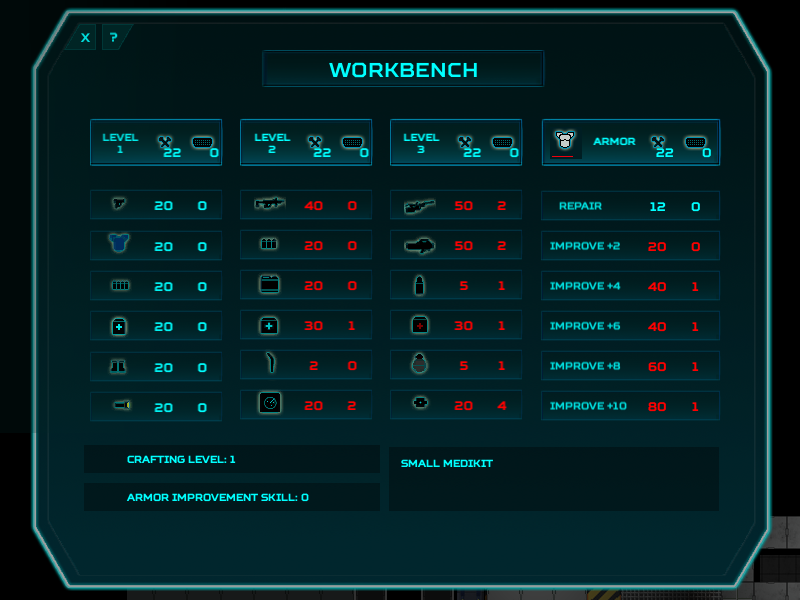